TRH Crown Prince Alexander and Crown Princess Katherine were guests of honour at the celebration of the 25th Anniversary of British International School last night at the White Palace.

The Silver Anniversary Graduation and Awards ceremony was also attended by Their Excellencies the Ambassadors of: Romania, Mrs. Silvia Davidoiu, Bulgaria, Mr. Petko Kolev Doykov, and Islamic Republic of Pakistan, Mr. Shehryar Akbar Khan, as well as the First Secretary of the Embassy of Palestine, Mr. Sami Nazmi A. Mhanna, and other distinguished guests.

HRH Crown Prince Alexander addressed the gathering, and in his speech he said: “25 years of successful work is of high importance; it is a significant milestone. And especially when we know what kind of work it is – the great and noble work on educating young people. We all know very well that without educated people there is no future for countries. Good education is the foundation of every state in the world. It is a first and most important step to secure a safe future for everyone, but also for society.

Only with good education, the young can achieve personal development, reach their goals and have successful careers, which is also the foundation for a stable and fulfilled life. With your work, you have made a huge contribution to the lives of your students.”

His Royal Highness also wished the Management of school much success in the future work and emphasized the traditional good cooperation that the Royal Family of Serbia has with the British International School in Belgrade, with many joint projects realized. Together with the Principal of the school, Ms. Aleksandra Keserovic, Crown Prince awarded diplomas to best students and graduates.

The British International School (BIS) in Belgrade began as the International High School, Belgrade which was co-founded in 1997 by Aleksandra Keserovic, a local teacher and professional vocalist who received a Master’s Degree in Musicology from the University of Belgrade, and the late Dr Jonathan Rider from California. Being the first international secondary school in Serbia based on the English language, the BIS was in the position to accommodate children of diplomatic corps, foreign business families, as well as local children interested in schooling in the English language and wanting to attend universities worldwide.

Throughout Serbia’s recent political history, IHSB successfully continued to operate and this led to its increased growth as the economic and political climates in Serbia became more stable. As a result, the school moved to a new site in 2003, opened a Primary School and renamed itself as the British International School to reflect the emphasis and quality of the education they provide.

Throughout its history BIS has changed several campuses. Today the school is spread across 4 campuses – two primary and two secondary ones. 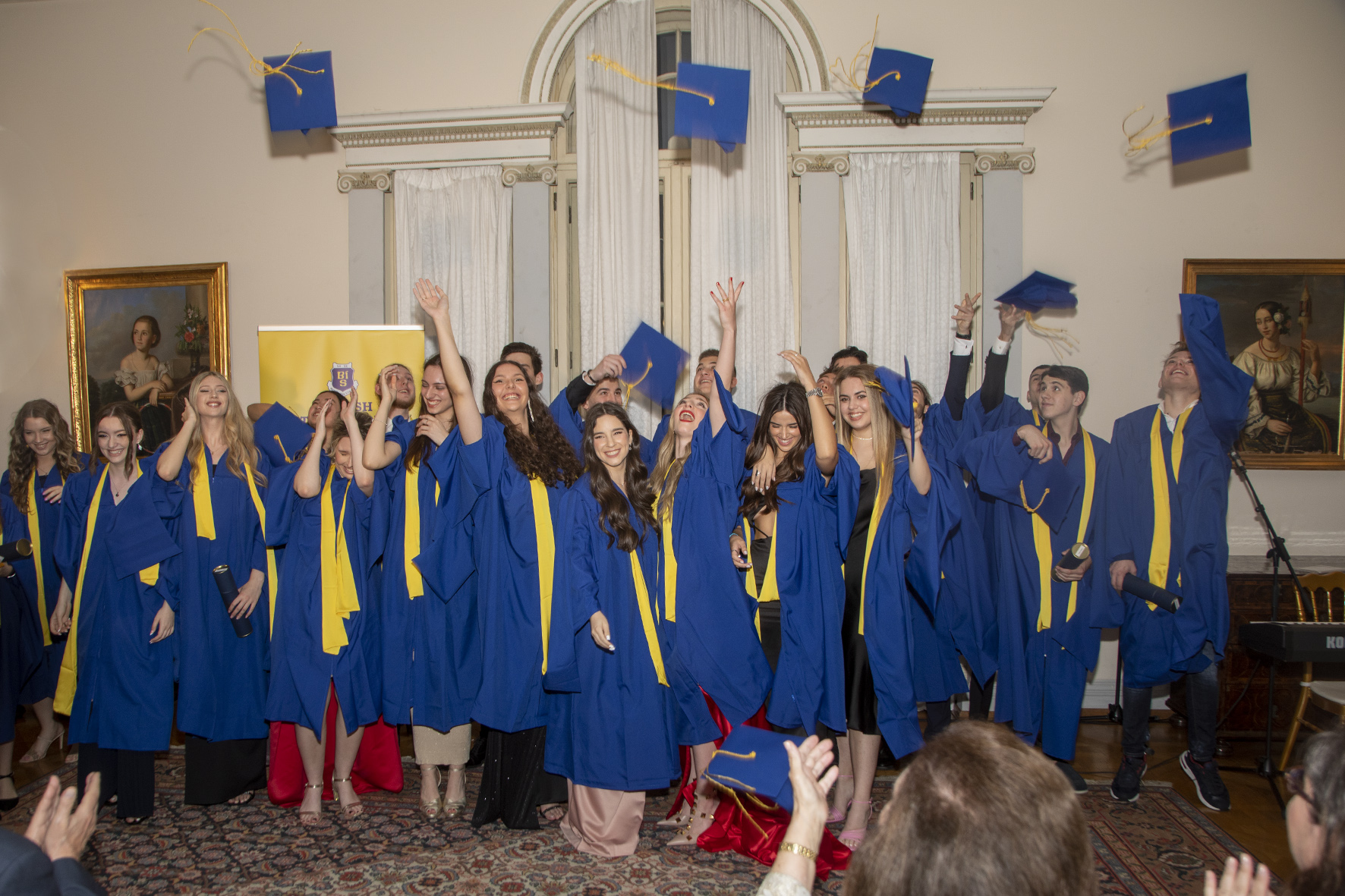 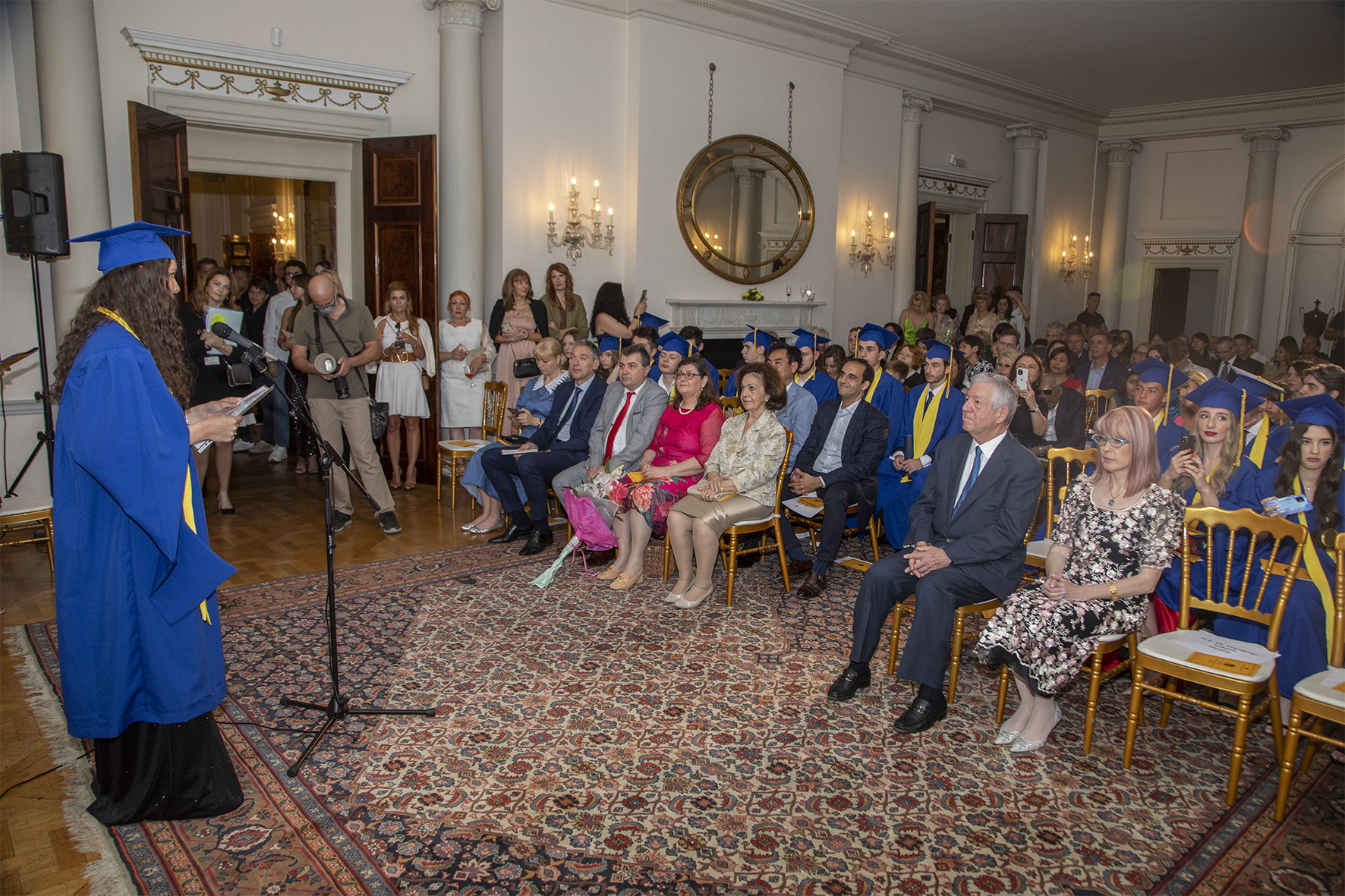 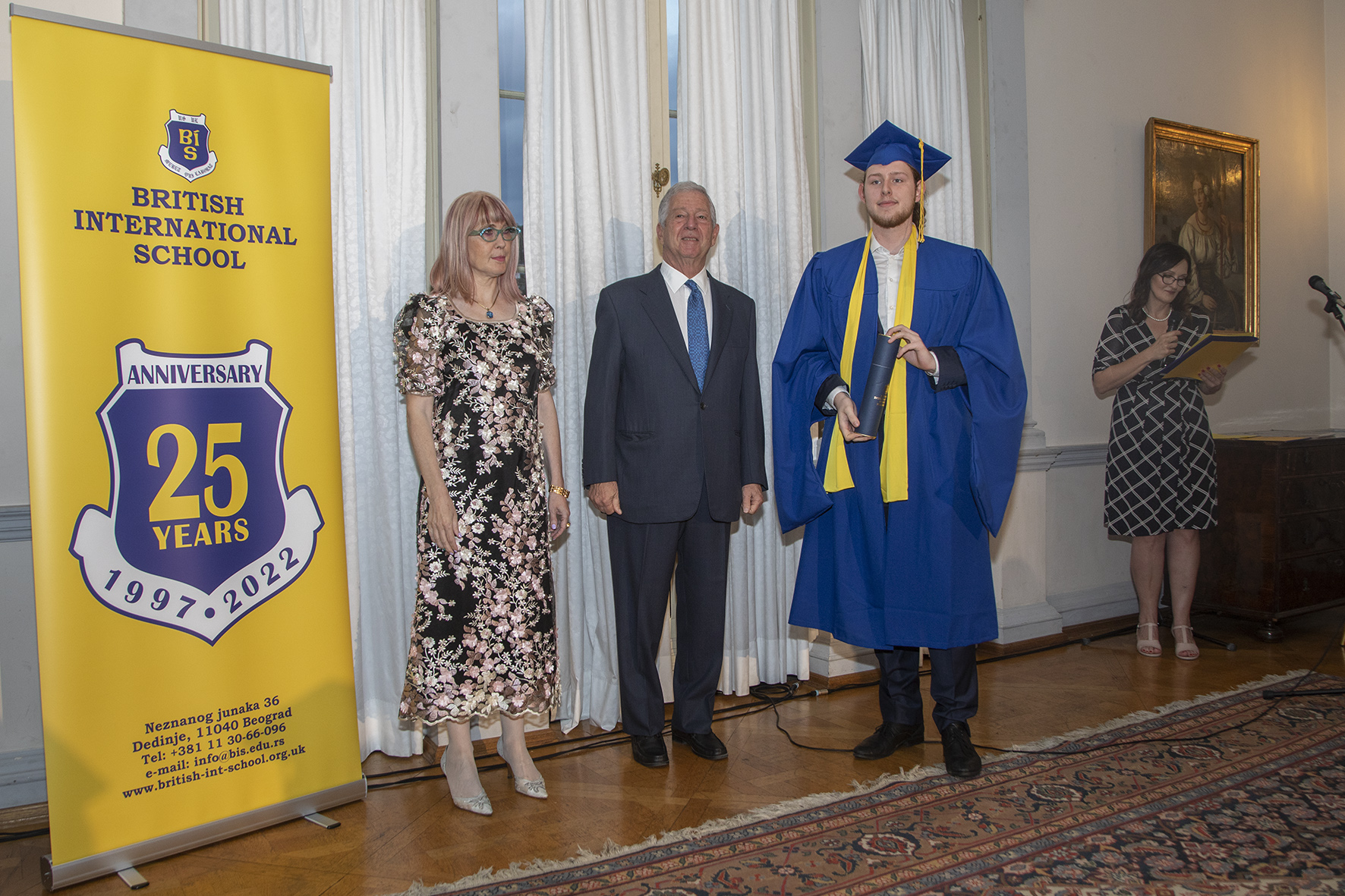