On the occasion of the 50th anniversary of the passing of HM King Peter II, a memorial service for the late King was officiated by His Grace Bishop Jovan of Sumadija at the Royal Family Mausoleum of St. George in Oplenac.

On behalf of HRH Crown Prince Alexander, wreath was laid on the tomb of the late King by Mr Dragomir Acovic, chairman of the Advisory Bodies of the Crown. Present were also Mr Ljubodrag Grujic member of the Privy Council and Mr Predrag Markovic, member of the Crown Council. Kingdom of Serbia Association also laid a wreath on the tomb of HM King Peter II.

King Peter II of Yugoslavia was born in Belgrade 6 September 1923 as the first born son of King Alexander I and Queen Maria of Yugoslavia. His Godparents were King George VI and Queen Elizabeth (later Queen Mother of Great Britain). His education commenced at The Royal Palace Belgrade he then went to Sandroyd School in England, he left after his father’s assassination in 1934. Since King Peter II was 11 years old and underage at the time of his father’s assassination, a regency was formed consisting of three regents including his great uncle Prince Paul Karadjordjevic.

King Peter II was nearly killed when the Palace was bombed during the night by the Nazis.The Second World War forced King Peter II to leave the country along with the Yugoslav Government – initially to Greece, Palestine and then to Egypt. King Peter II then joined other monarchs and leaders of German occupied Europe in London in June 1941. There King Peter was regarded by the people of Yugoslavia as the symbol of resistance against Nazism. King Peter II completed his education at Cambridge University and joined the Royal Air Force.

King Peter II never abdicated. After the Second World War King Peter II lived in exile, initially in London, with his wife Queen Alexandra of Yugoslavia (previously Princess of Greece and Denmark) and their son Crown Prince Alexander who was born in 1945. He spent the last years of his life in America. After a long and grave illness, King Peter II died 3 November 1970 in Denver Hospital Colorado, and he was buried at the St. Sava Monastery Church in Libertyville Illinois. He was the only king buried in the United States. The King’s remains were transferred to the Royal Family Mausoleum of St. George in Oplenac 26 May 2013 when a State Funeral took place. 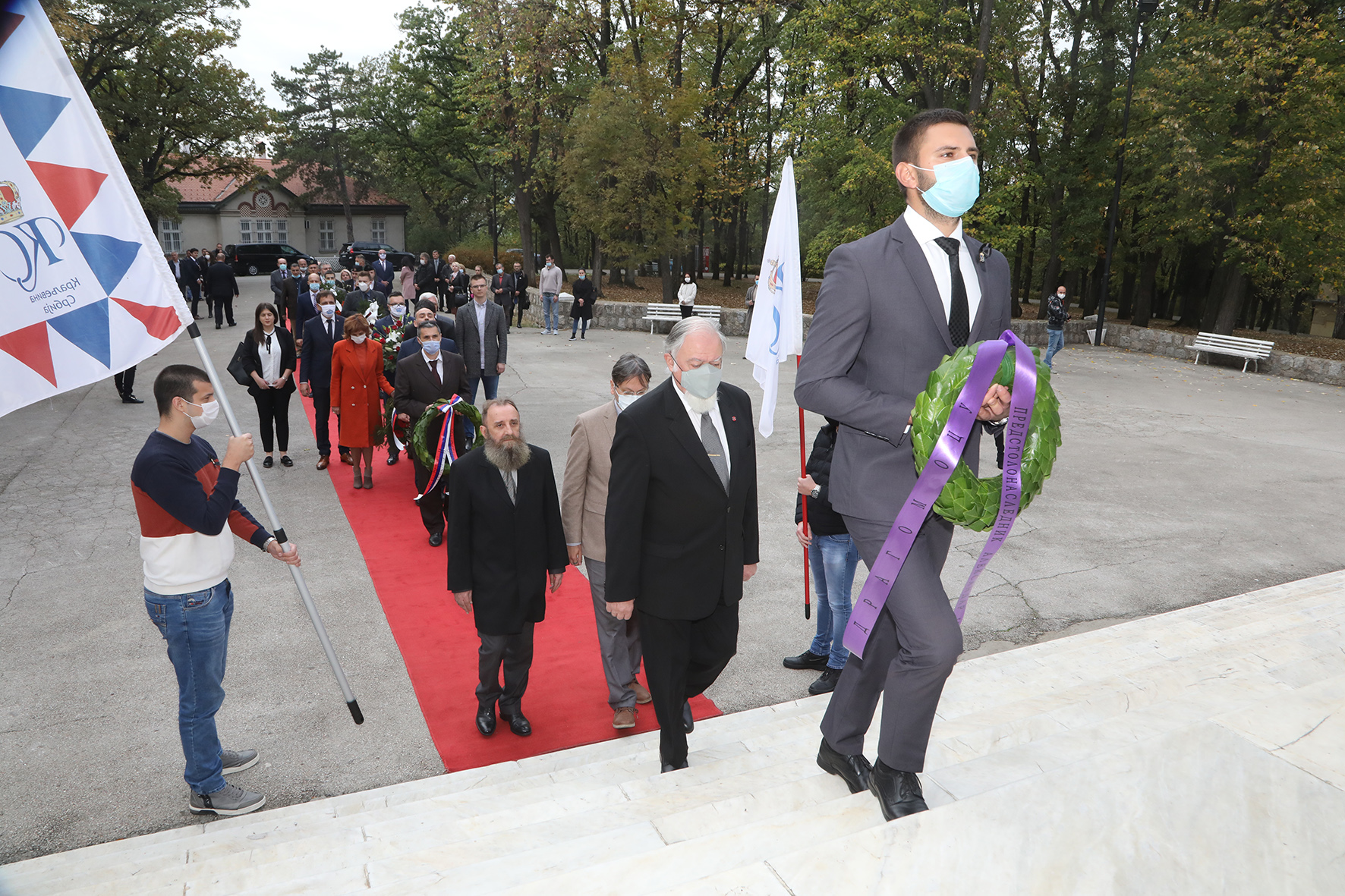 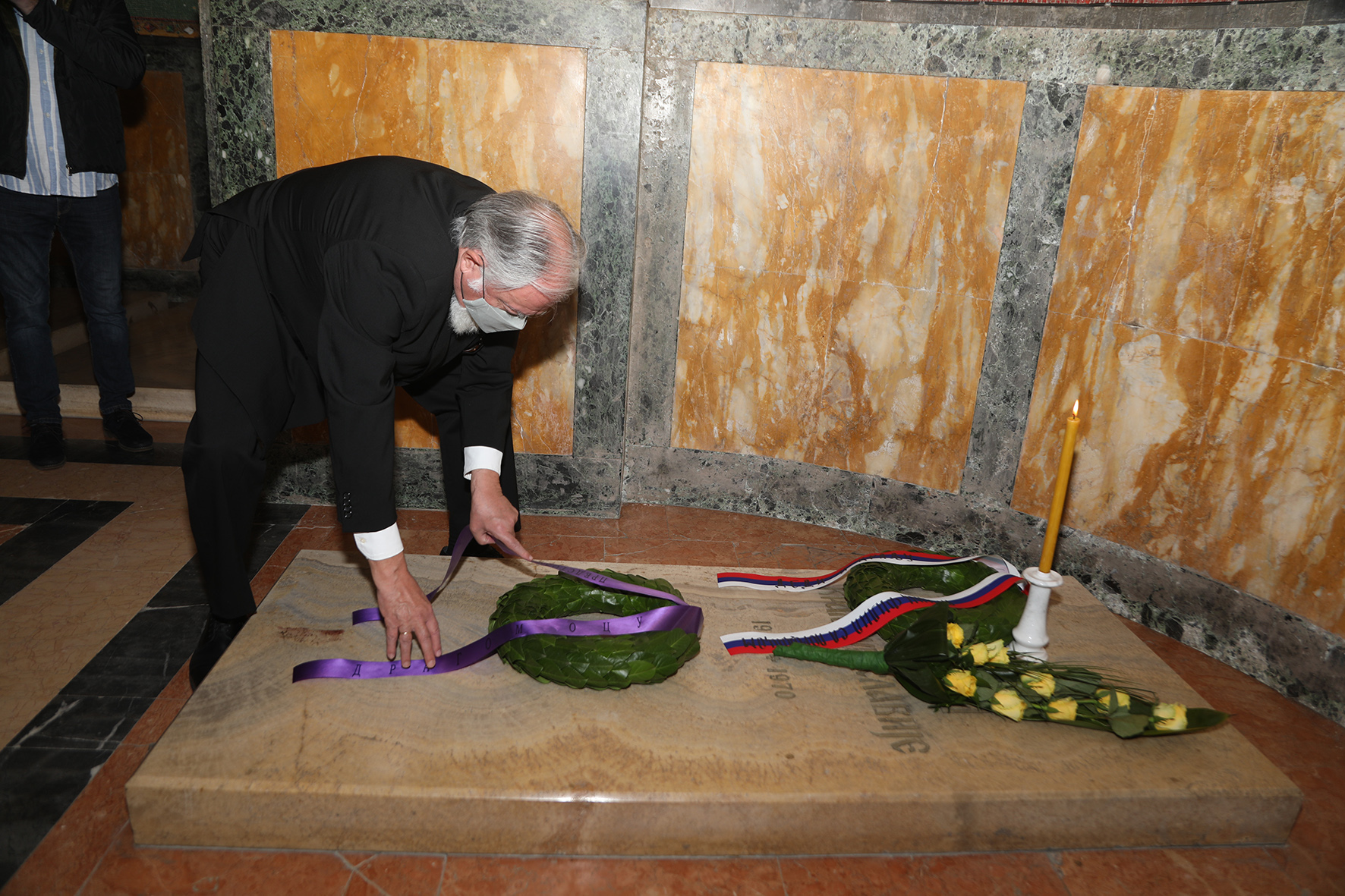 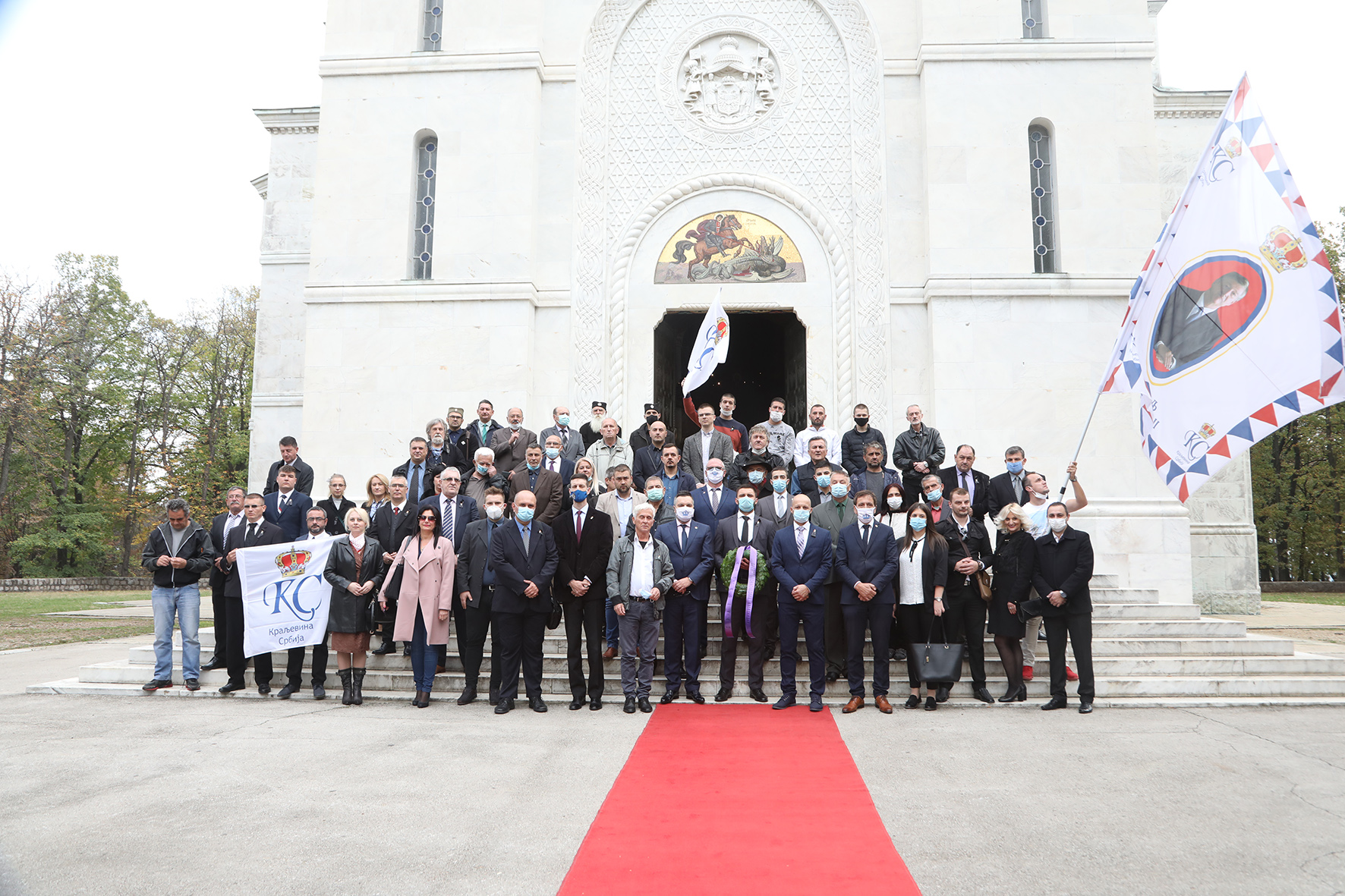 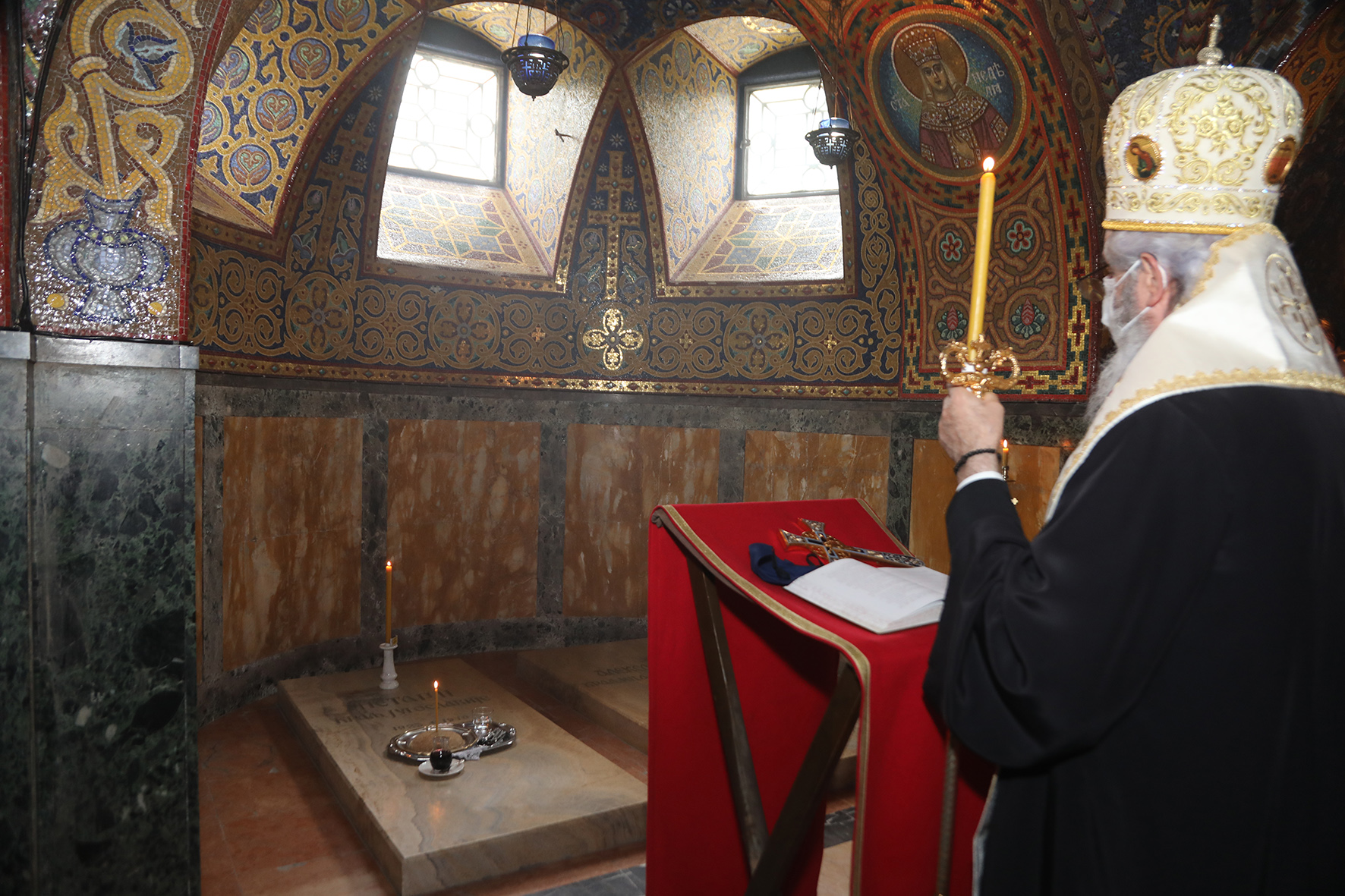 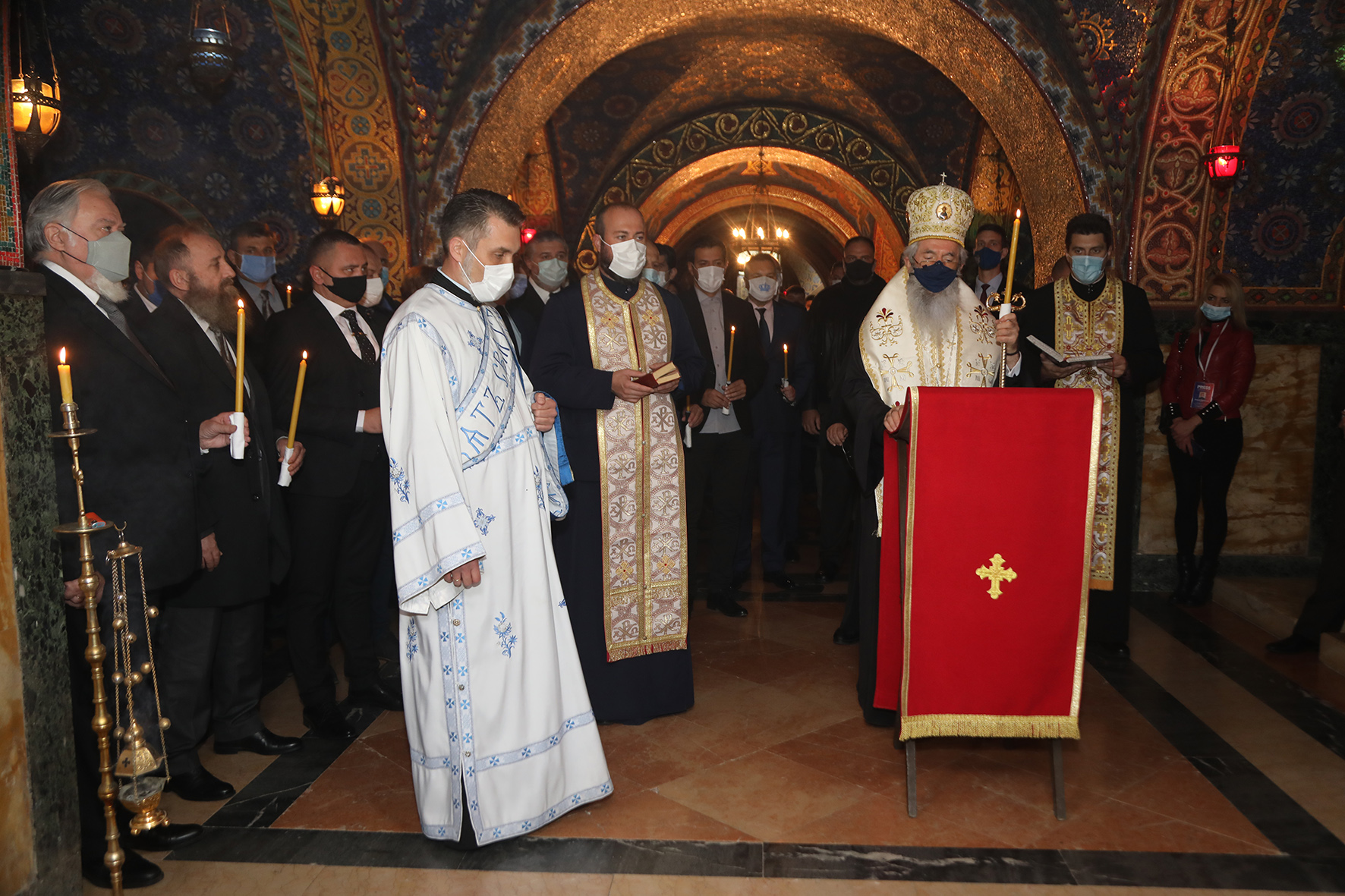 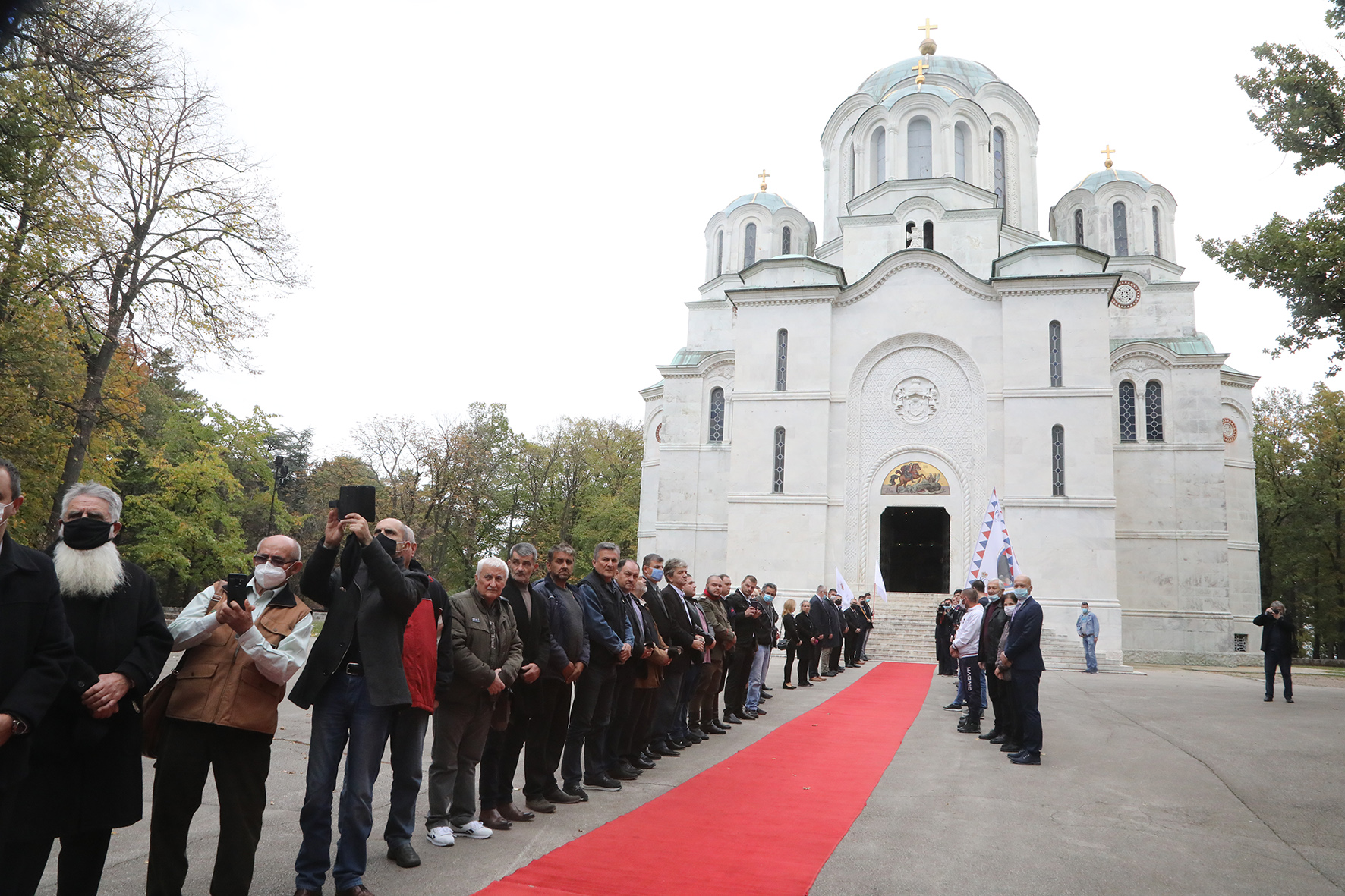 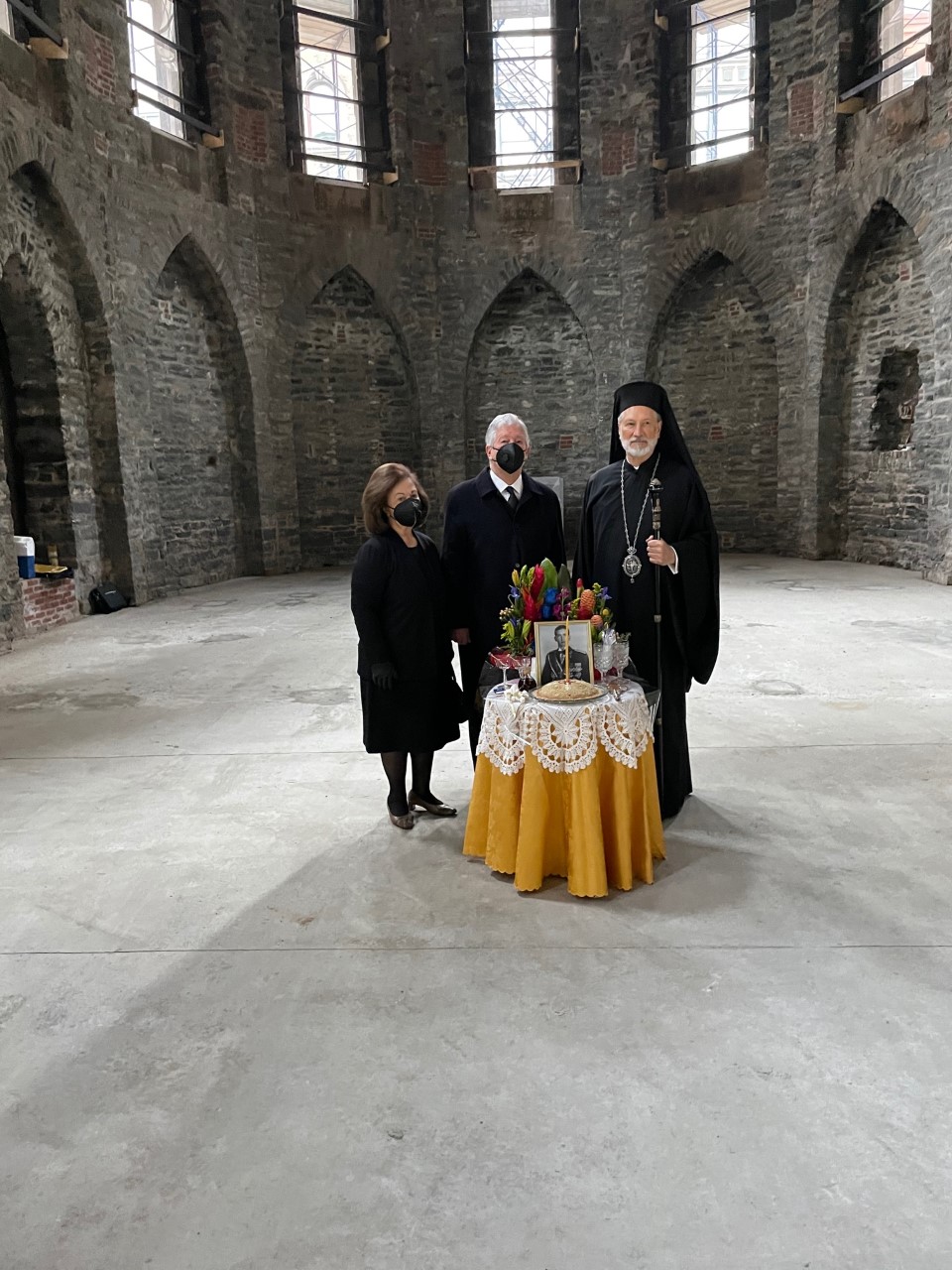 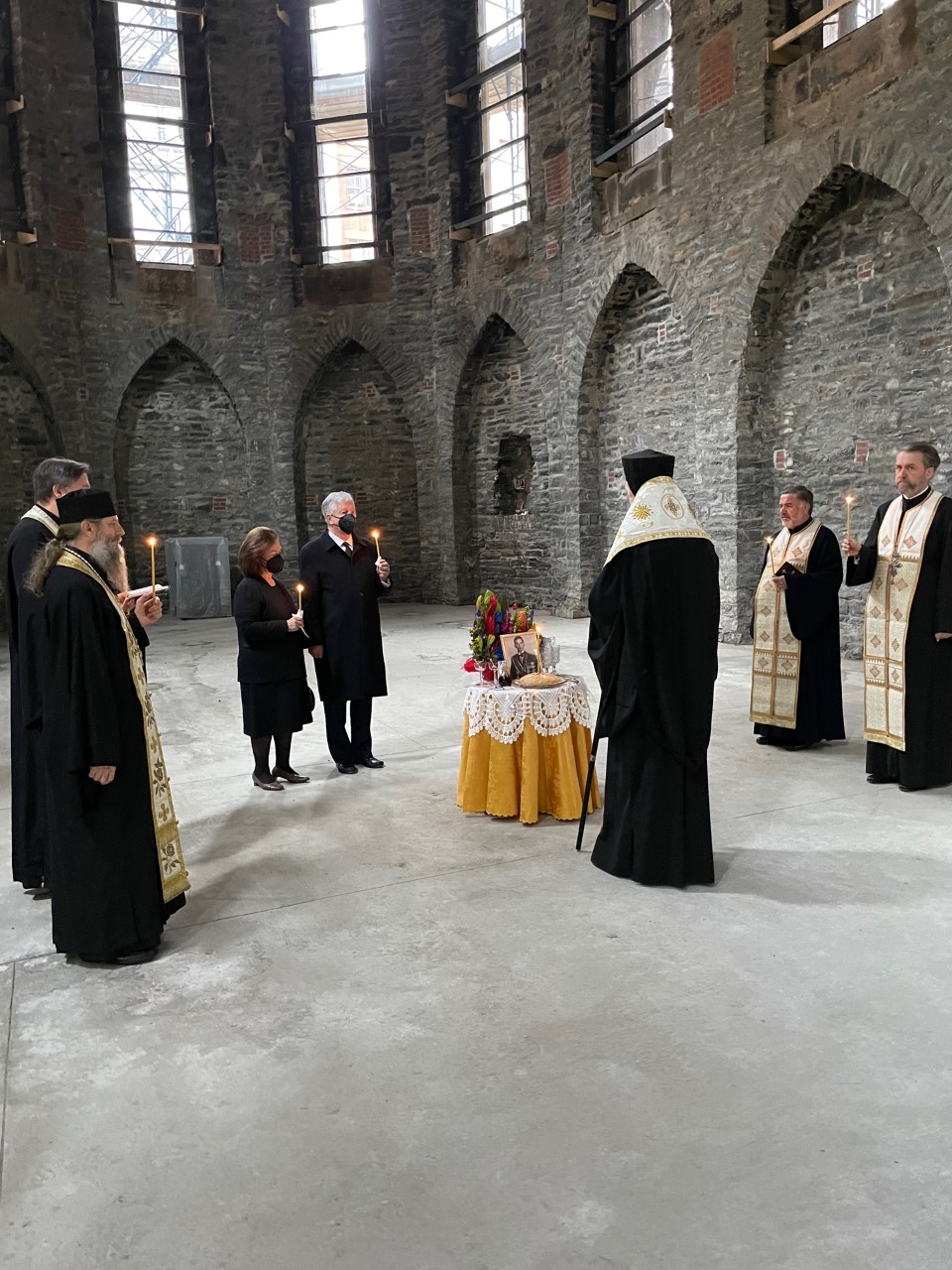 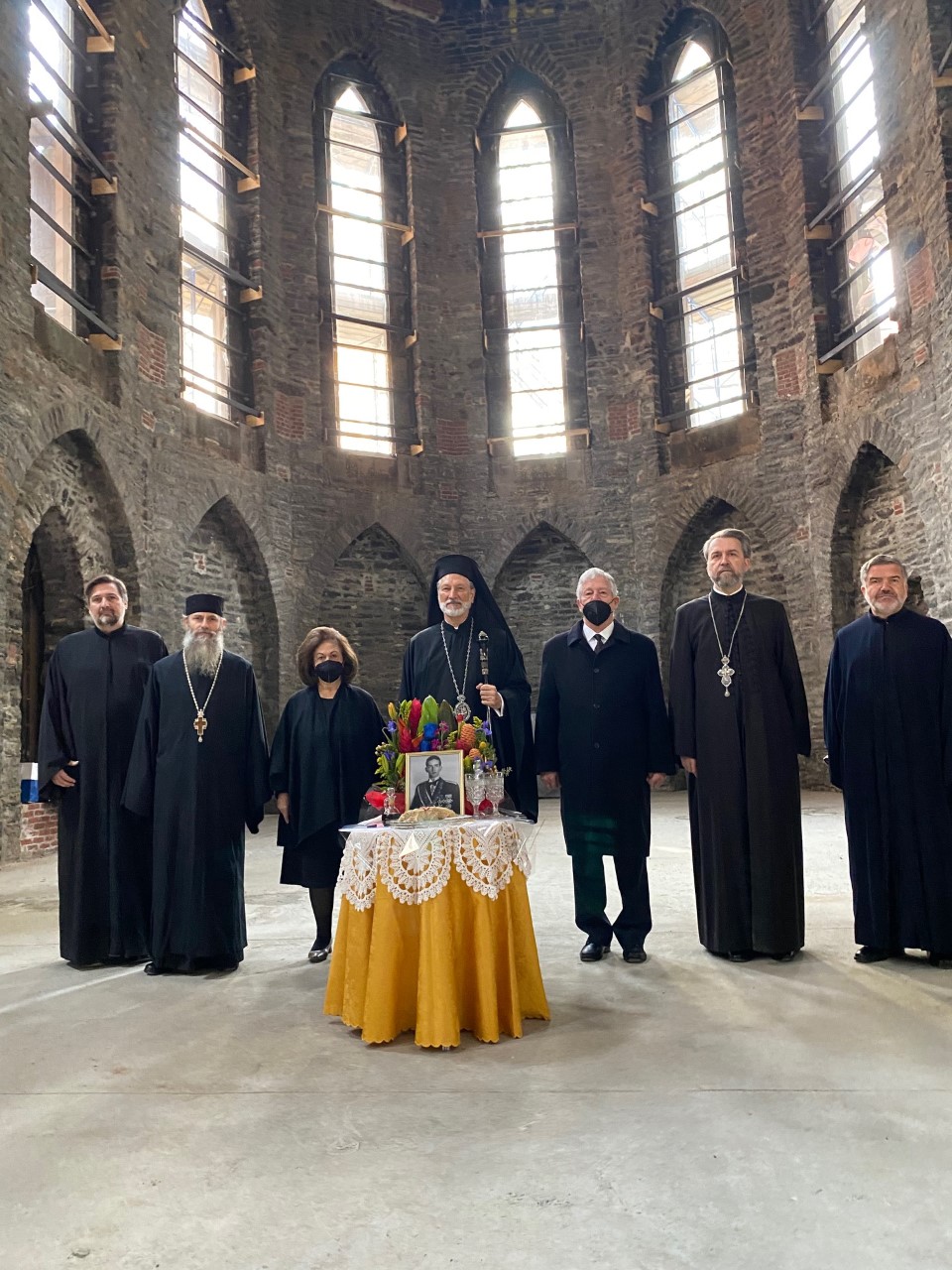