The centenary of the death of His Majesty King Peter I Karadjordjevic was marked today with the highest state and military honors in his endowment in Oplenac. The memorial ceremony began with the Holy Hierarchical Divine Liturgy in the Church of St. George, which was officiated by His Holiness Patriarch Porfirije of Serbia along with Bishop of Sumadija Mr. Jovan, Bishop of Nis Mr. Arsenije, Bishop of Branicevo Mr. Ignatije and former Bishop of Canada Mr. Georgije  after which wreaths were laid on the tomb of King Peter I. The program of marking the centenary was completed with an exhibition of the King’s relics and flags in “Peter’s house”.

Beside members of the Royal Family, the memorial program was attended by representatives of the Government of the Republic of Serbia, an envoy of the President HE Mr. Aleksandar Vučić, Minister of Labor, Employment, Veterans and Social Affairs HE Mrs. Darija Kisić Tepavčević, Ministry of Defense, Government of the Republic of Srpska an envoy of the President HE Mrs. Željka Cvijanović Assistant Minister for Veterans’ and Protection of Civilian Victims of the War of the Republic of Srpska Mr. Radomir Graonić, the Serbian Armed Forces, dignitaries of the Serbian Orthodox Church and religious communities in Serbia, the diplomatic corps, members of the Serbian Academy of Sciences and Arts, Matica Srpska, Crown advisory bodies, Kingdom of Serbia, and thousands of citizens who paid tribute to one of the greatest and most important rulers in Serbian history.

“My great-grandfather, King Peter I is not only the King Liberator, who endowed us, as the supreme commander of the heroic liberation army, with great victories in Balkan wars and First World War. He is not just the first constitutional ruler, who is remembered as a European liberal, with a democratic view of the world. He is the most beloved Serbian King. People respected and loved him because he had understanding and love for them. He was loyal to his country, his roots, heritage and, above all, to his people. He is not just a memory on a part of our glorious past. He is our inspiration for a better future” – said HRH Crown Prince Alexander.

After the official part, all those present went to the opening of the exhibition of the King’s relics and flags in “Peter’s house”, where a member of the Royal advisory body, the architect, Mr. Dragomir Acović and HE Mrs. Darija Kisić Tepavčević addressed all officials and guests.

King Peter I Karadjordjevic was born on July 11, 1844, in Belgrade. He was the last king of Serbia (1903-1918) and the first King of the Kingdom of Serbs, Croats, and Slovenes (1918-1921). Due to the merits in the Balkan wars and the First World War, the National Assembly of Kingdom of Serbia unanimously adopted a resolution to add the nickname “Liberator” to the title of King Peter I. He died on August 16, 1921, in Belgrade, and was buried in his endowment in Oplenac. 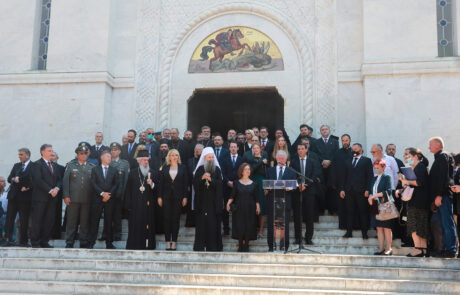 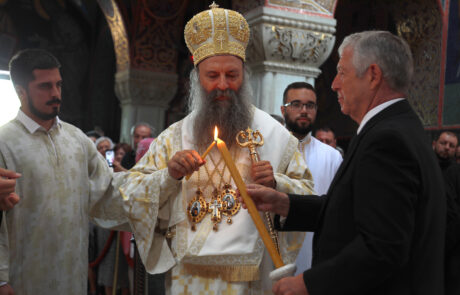 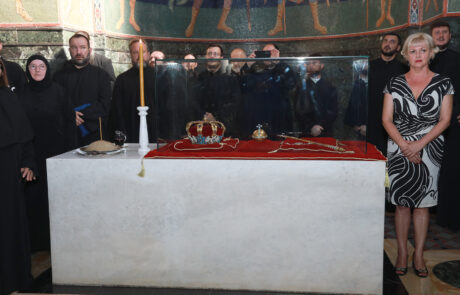 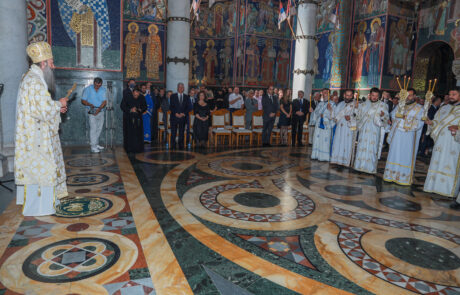 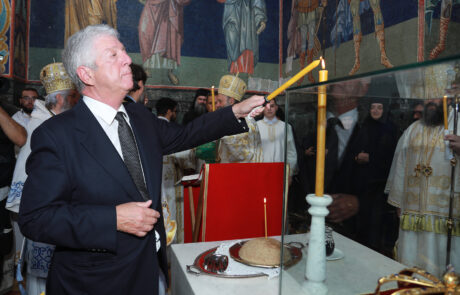 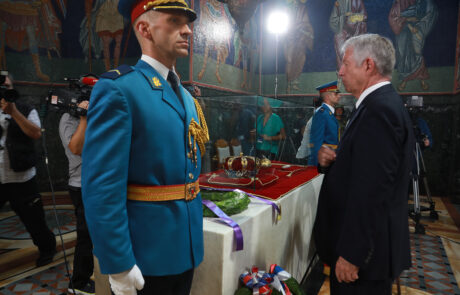 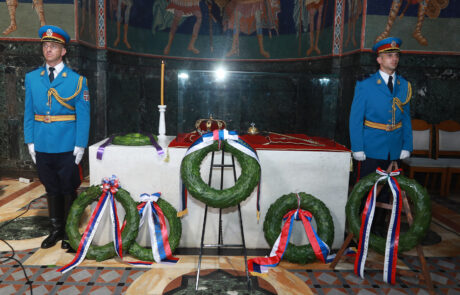 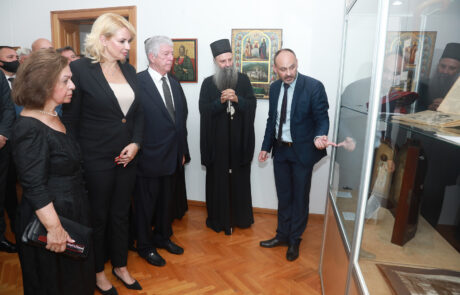