HRH Crown Prince Alexander attended today the commemoration of the Halyard Operation and laid a wreath at the monument on Galovica Field Airport near Pranjani. His Royal Highness was accompanied by Mr. Vladan Zivulovic and Mr. Marko Bajić, members of the Crown Council.

The ceremony was also attended by HE Maja Gojkovic, Vice President and the Minister of Culture and Information in the Serbian Government, HE Anthony F. Godfrey, the Ambassador of the United States of America to Serbia, HE Rafal Pawel Perl, the Ambassador of Poland to Serbia, Major General David H. Tabor, Commanding General of the Special Operations Command – Europe of the U.S. Air Force, Lieutenant General Dusko Zarkovic, Commander of the Air Force and Air Defense of the Army of Serbia, Defense Attaches from United States of America, Canada and Poland, members of the Advisory Bodies of the Crown, members of the Kingdom of Serbia Association and numerous citizens.

“The airmen who were rescued in Serbia during the Halyard Mission were often referred to as “Forgotten 500”. It is because the truth about this magnificent operation was kept in darkness and forbidden to be revealed for so long. But the truth can never be hidden, and the fighting for its unveiling can be hard, but that struggle is always righteous. That is why the pilots that were rescued are not actually forgotten. And neither are all those brave women and men, who, under the command of their fearless leader, General Dragoljub Mihailovic, and my father, HM King Peter II, started and successfully conducted the operation of saving their allies. Their heroism is something that we must never forget. They risked their lives for the high ideal of freedom fighting against Nazism, one of the greatest evils that our world has ever seen. Their bravery and determination to live in a free world are a milestone that shows us the path for the future”, said Crown Prince Alexander on this occasion.

During Operation Halyard in 1944, over 500 United States and British pilots, together with aircrews from Russia, France, and other Allied countries, were
taken to freedom from an improvised airstrip in the Village of Pranjani near Gornji Milanovac. This was one of the largest rescue missions conducted behind enemy lines. It was an operation led by the Royal Yugoslav Army in the Homeland and the American Office of Strategic Services (OSS). United States President Harry S. Truman decorated posthumously General Dragoljub Mihailovic with the Legion of Merit, one of the highest decorations of the United States, for his support to Allied forces and contribution to victory in World War II. 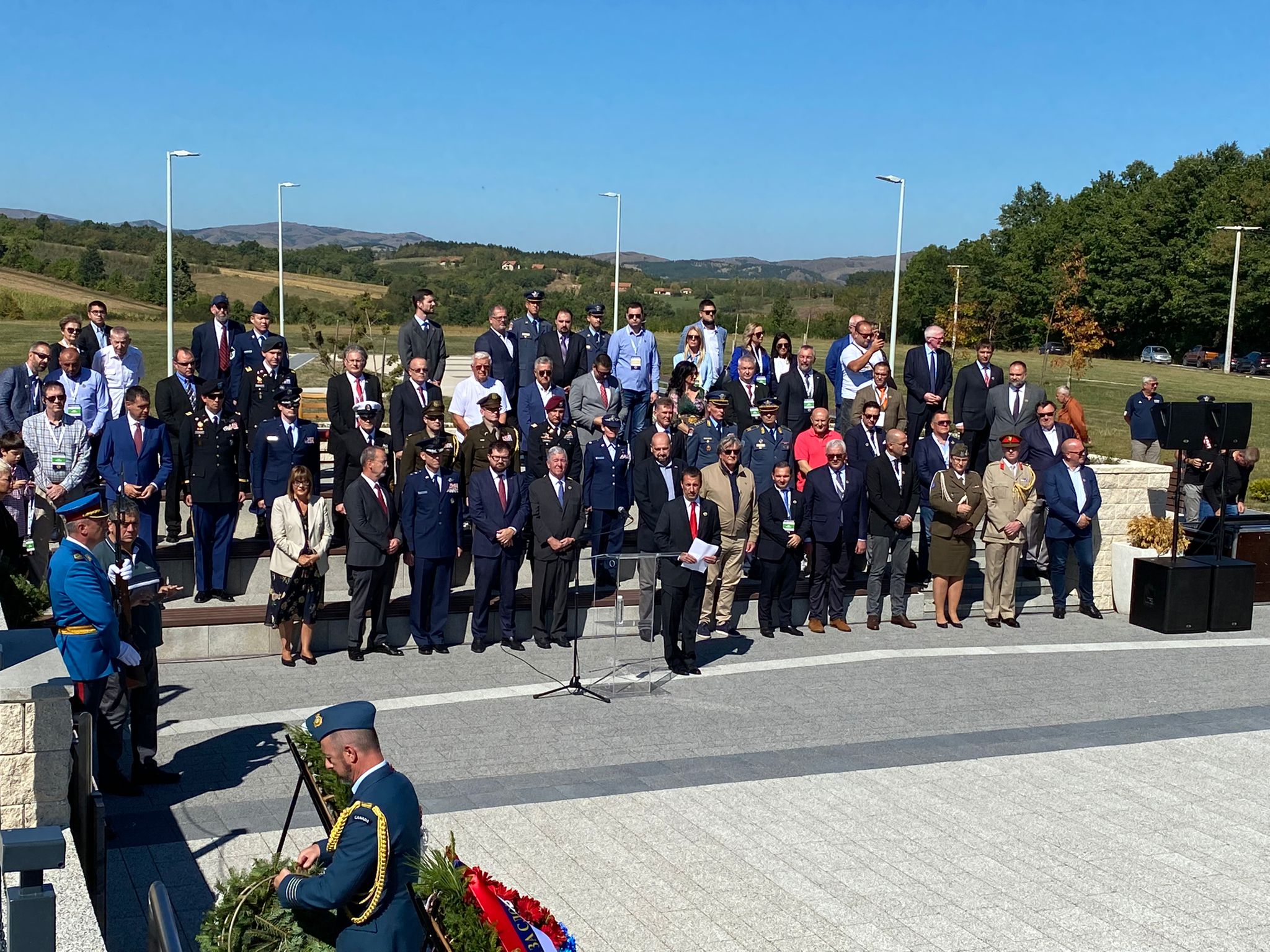 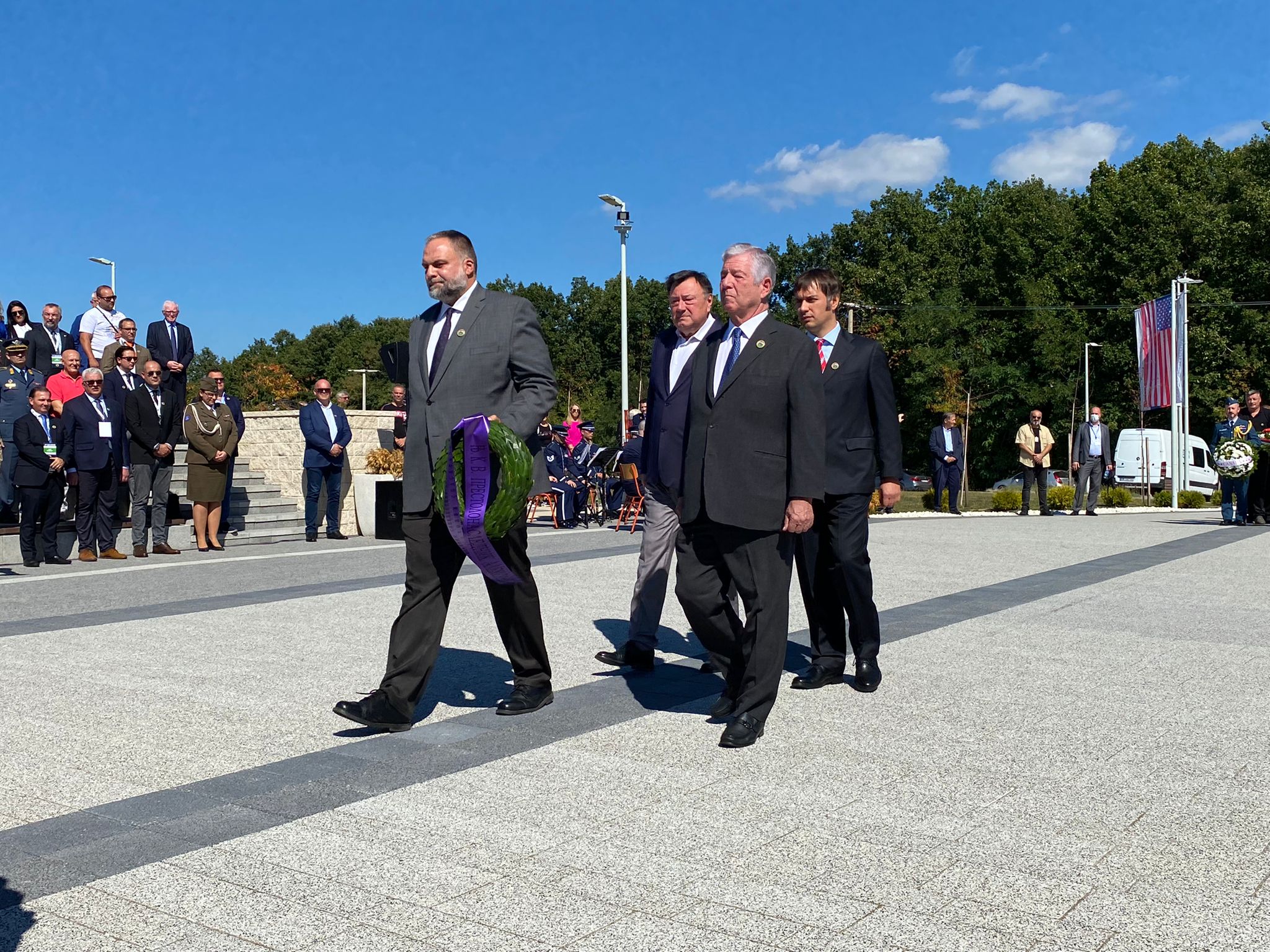 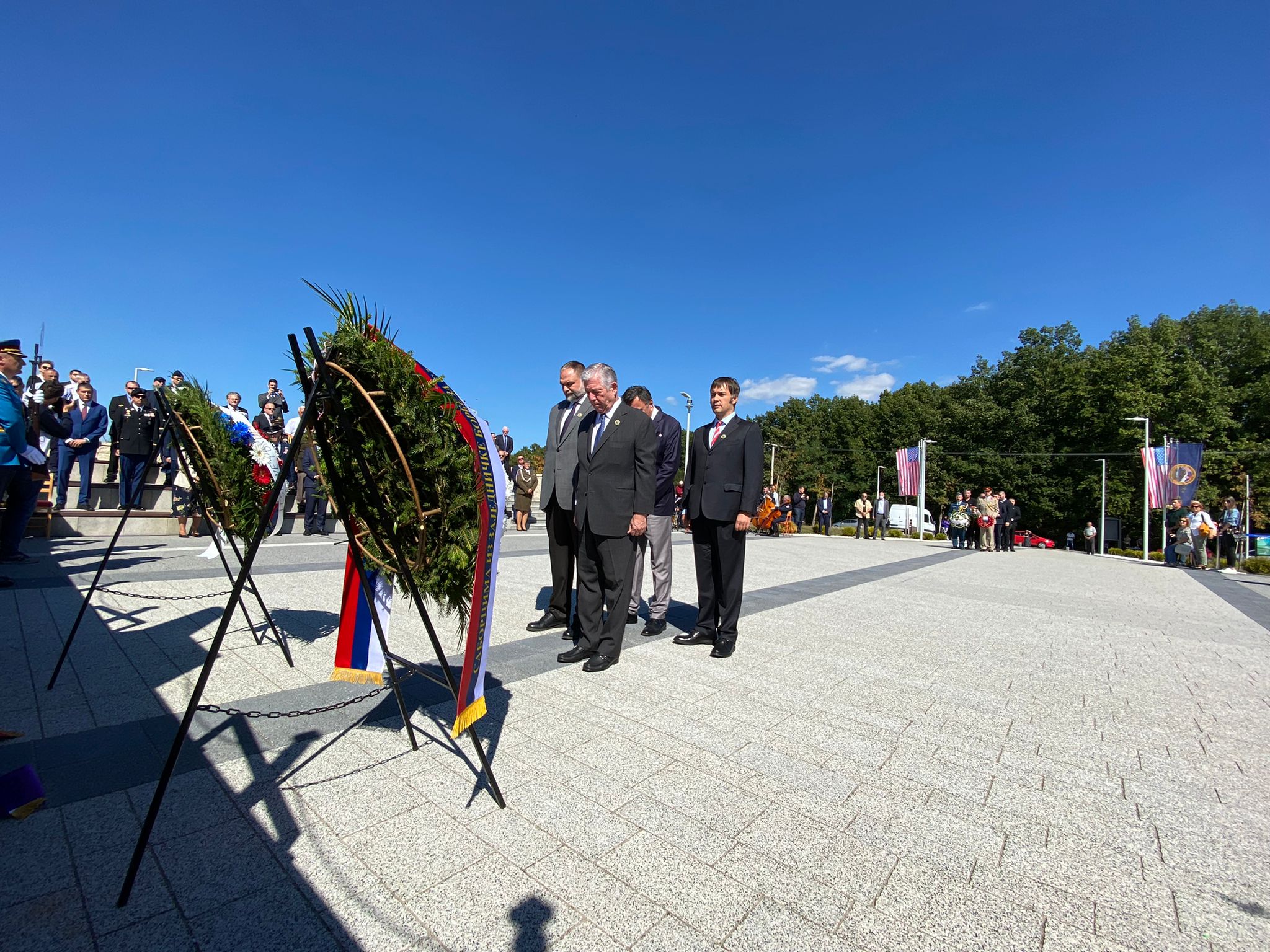 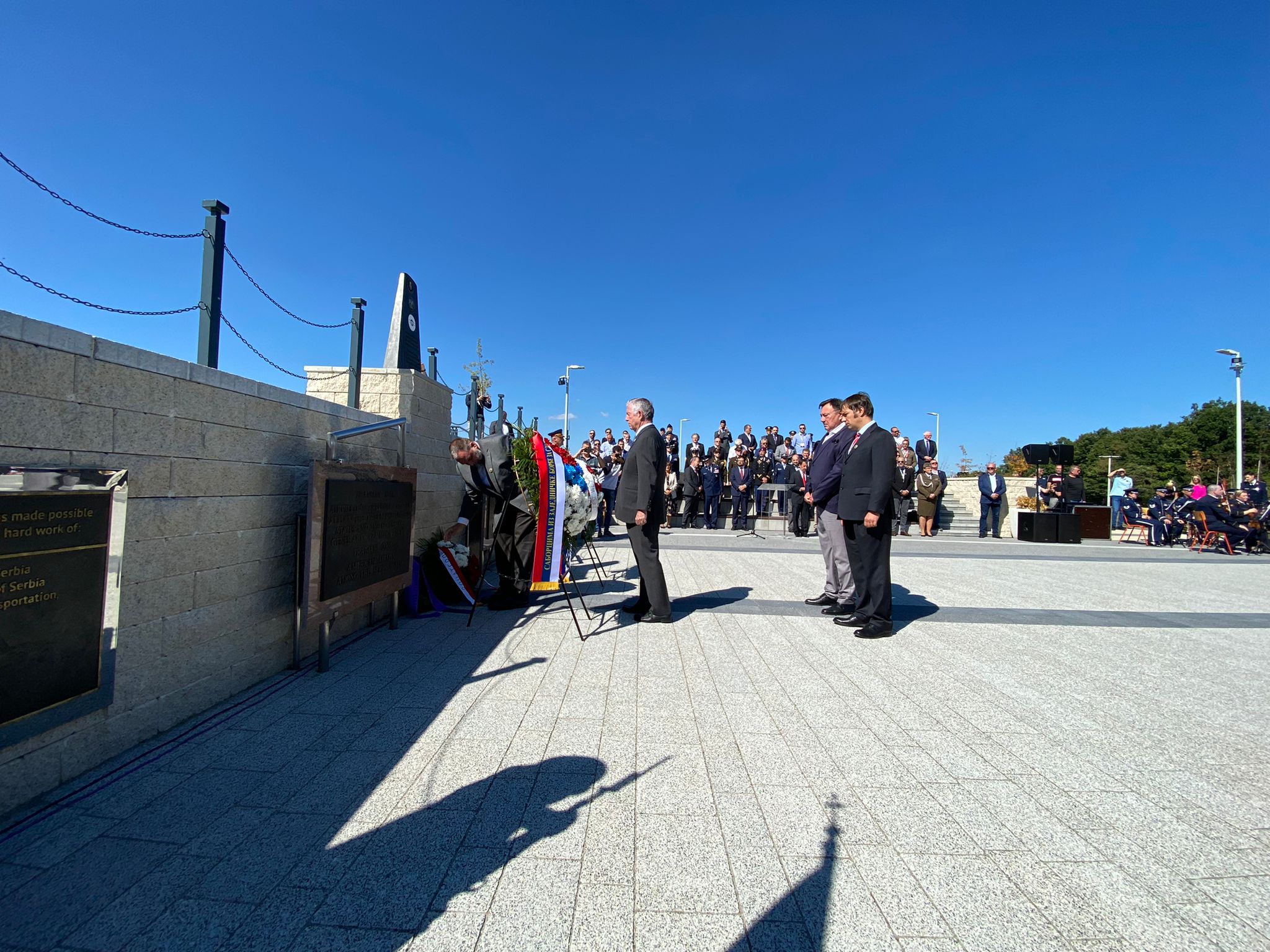