HRH Crown Prince Alexander addressed today at the Commemoration for the innocent victims of the communist regime in Belgrade, was held in front of the King’s Fountain in Lisiciji potok, with the blessing of His Holiness Patriarch Porfirije of Serbia. Mr. Vladan Zivulovic, Mr. Predrag Markovic, Mr. Mirko Petrovic, abd Mr. Djurdje Ninkovic, Members of the Crown Council, accompanied His Royal Highness.

The commemoration was also attended by Mr. Aleksandar Sapic, Mayor of Belgrade,  representatives of the Army of Serbia, members of the Association “In the name of the people – for free Serbia”, Kingdom of Serbia Association, which is under the patronage of HRH Crown Prince Alexander” and citizens of Belgrade. After His Royal Highness and the Mayor, the attendees were also addressed by: Prof. Dr. Ratko Ristic, Vice-Chancellor of Belgrade University, Prof. Dr. Milo Lompar, Dr. Bojan Dimitrijevic, Mr. Mirko Petrovic, and Dr. Srdjan Cvetkovic.

“We are today standing on a holy ground. This is the place of eternal rest of thousands of innocent people, victims of dictatorship. For every decent person, it is hard to understand crimes like this – to kill somebody only for thinking differently and freely is beyond reason. The only “guilt” of the victims was that they were open-minded, and wanted to live in a free, democratic state. They were proclaimed to be guilty without trial, without even a chance to defend themselves. One could ask if there were even trials, would the outcome be any different?

So today, in front of the fountain dedicated to my grandfather, HM King Alexander I, where the souls of several thousands of these martyrs are still searching for eternal peace, we should all remember their sacrifice. Also, to send a powerful message, that these crimes are not and never will never be forgotten. They did not receive justice, but they deserve to be remembered. That we always keep memory of those dark times, so that crimes like this are never repeated”, stated Crown Prince Alexander. His Royal Highness also expressed his support for the initiative to make the King’s Fountain a proper Memorial Complex and the efforts for truth to prevail.

Lisičiji potok is the largest execution site in Belgrade after the Second World War. For now, Belgrade and Serbia do not have a single memorial to cultivate a culture of remembering the innocent victims of the communist regime. Today, almost everyone admits that there were innocent victims, and the courts rehabilitated about 5,000 people at the request of their descendants, including many whose fathers were killed right next to King’s Fountain. The state commission for secret graves of those killed after September 12, 1944, based on incomplete OZNA (communistic secret police) documentation, listed the names of over 3,500 killed citizens of Belgrade. It is estimated that the number of people killed in Belgrade is almost twice as high. According to data collected by Dr. Srdjan Cvetkovic, the total number of those that were executed by the communists after 1944 exceeds 60,000 people, which is the number only reflecting the names that are on the lists of people that were shot, while the real number is larger.

The project includes the renovation and restoration of the ruined King’s Fountain (1936) and a park with flowers and greenery and benches from the time before the Second World War. At the same time, the idea is to erect a monument dedicated to all innocent people shot without trial in Lisičiji potok (but also in other places in Serbia) in the autumn of 1944 by the communist regime. 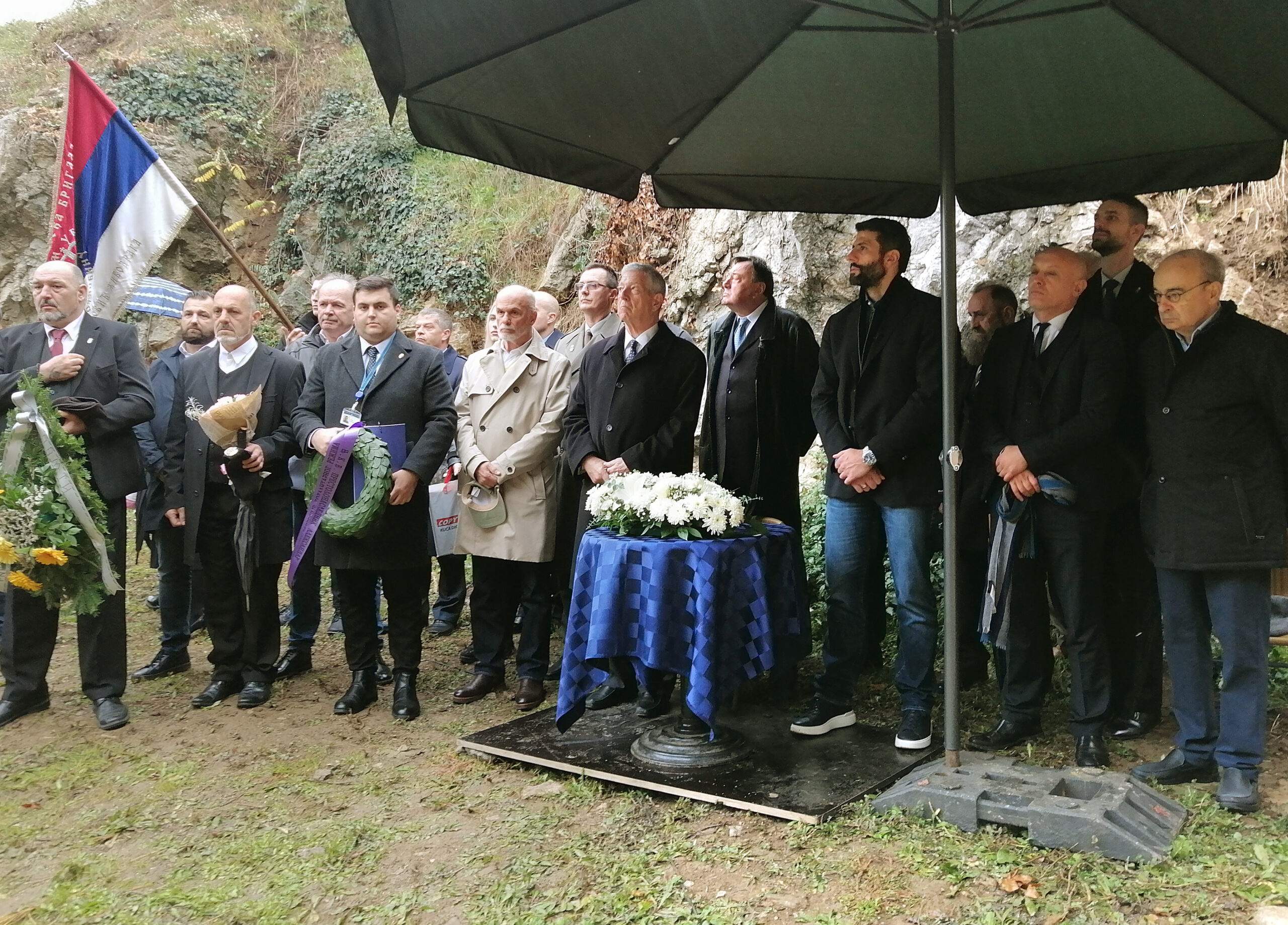 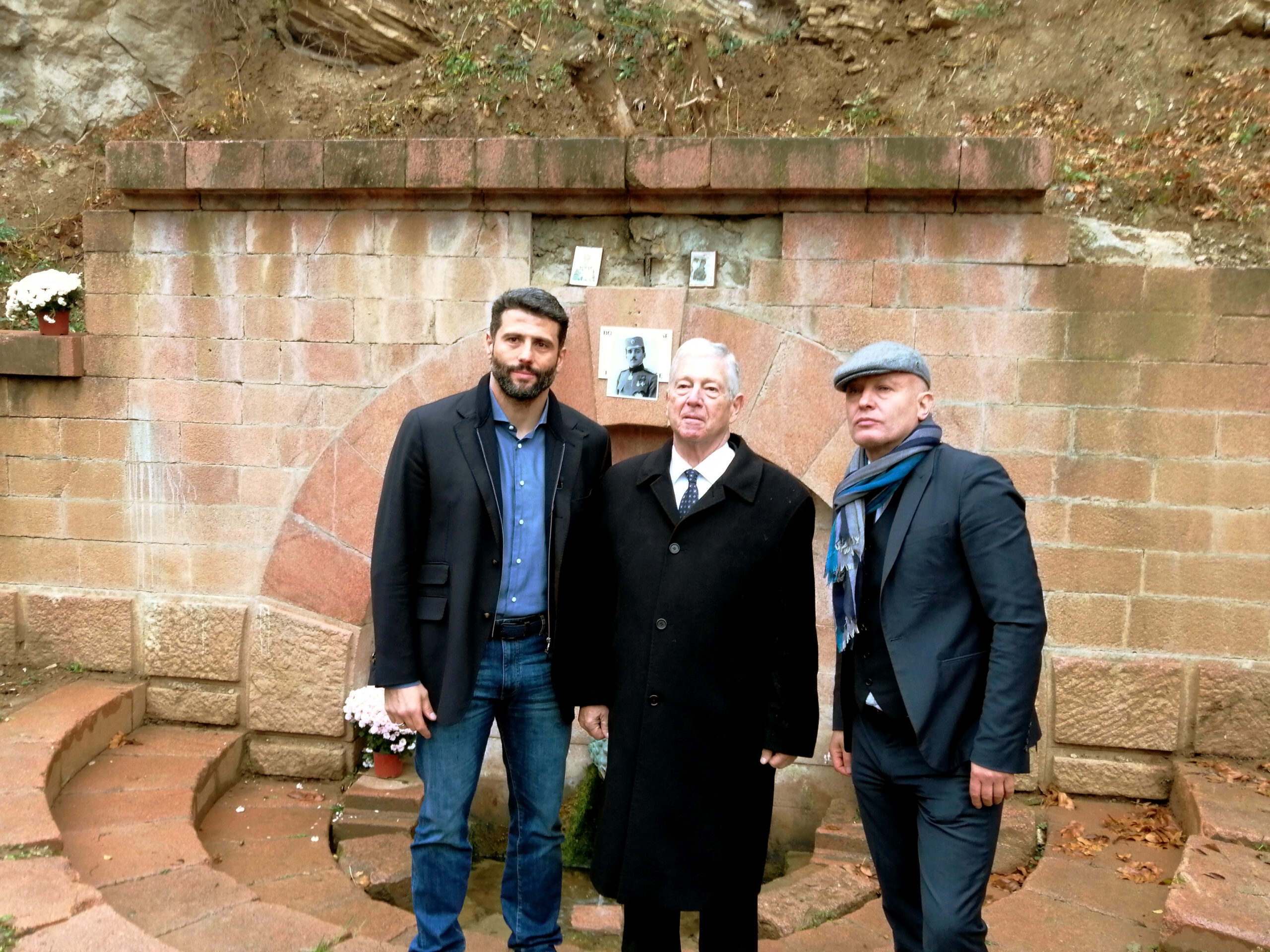 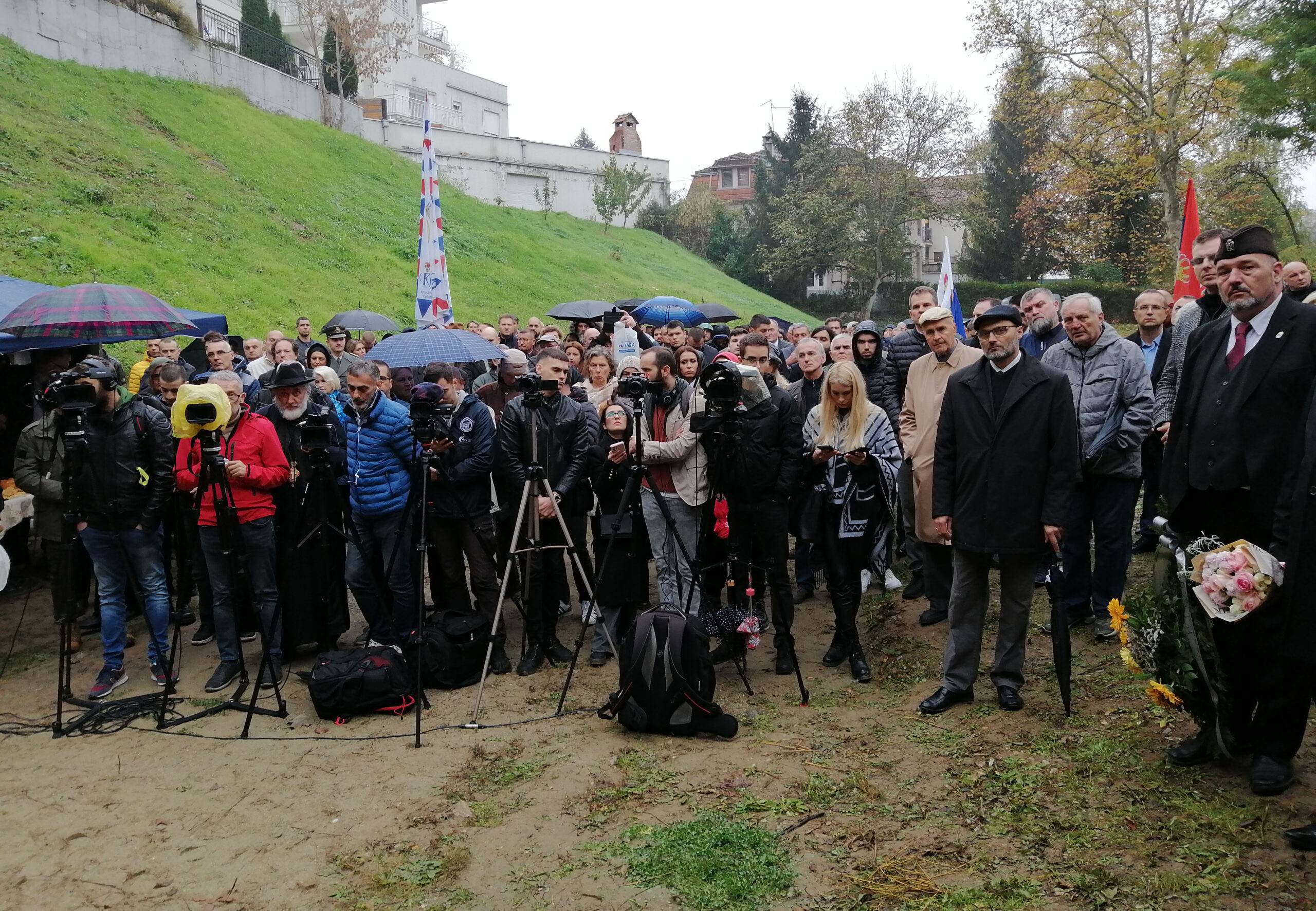