Thanks to the invitation of HRH Crown Prince Alexander, the management and players of Royal Football Club Ravna Gora, which is under His Royal Highness’s patronage, came today to the Royal Palace for a reception. The occasion was to celebrate the first place in the championship and promotion to a higher league this club achieved in the first year since it started competing.

The players brought with them the trophy they won, to present it to their patron, as well as flowers for HRH Crown Princess Katherine, and Crown Prince Alexander greeted them personally and congratulated them on their success. After the reception, members of the club had a tour of the Royal and White Palace.

“I congratulate you for the great success you accomplished – becoming the champions of your league not even 2 years since your foundation, is a tremendous achievement. I am very proud of being your patron, and I tell you – do not stop, continue! Set the highest goals for yourself! You have started well and set the highest rank of competition as your goal.

By choosing this name, you have obliged yourself to always be faithful to supreme values and ideals of justice, righteousness, loyalty, honesty, and fairness, as the immortal General Mihailovic and his heroic fighters always were. And these are the values that can be implemented in every aspect of life, including the sports battles in which you are participating.

So be proud to carry the name of the Royal Football Club Ravna Gora, and always remember how important it is to our country and our people, to our history, traditions, and to the values we all believe in.

I wish you much success and victories on the football pitch, may the name Ravna Gora always be said with pride and dignity”, stated Crown Prince Alexander.

His Highness attended the first football game that Ravna Gora Football Club played in August 2021, and he started the match, by making the first kickoff. Symbolically, this was a humanitarian match to raise funds for the renewal of the Church of Saint George in Ravna Gora, and the opponent was the team “Karadjordje” from Topola.

The Royal Football Club Ravna Gora was founded on 12 November 2020, with the goal of nurturing the traditional values of our people and that, through competition with the spirit of fair play, they achieve the best possible results. 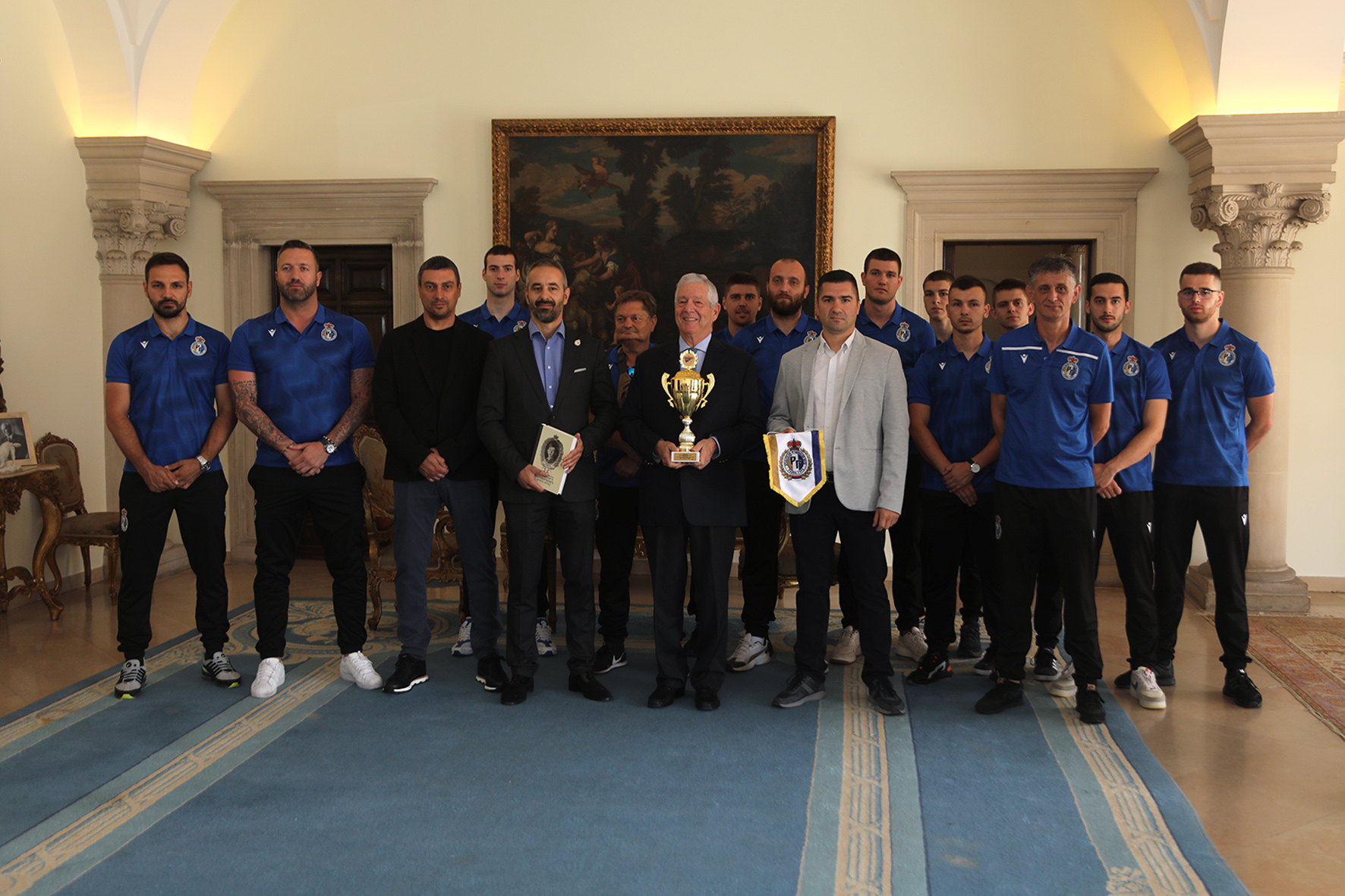 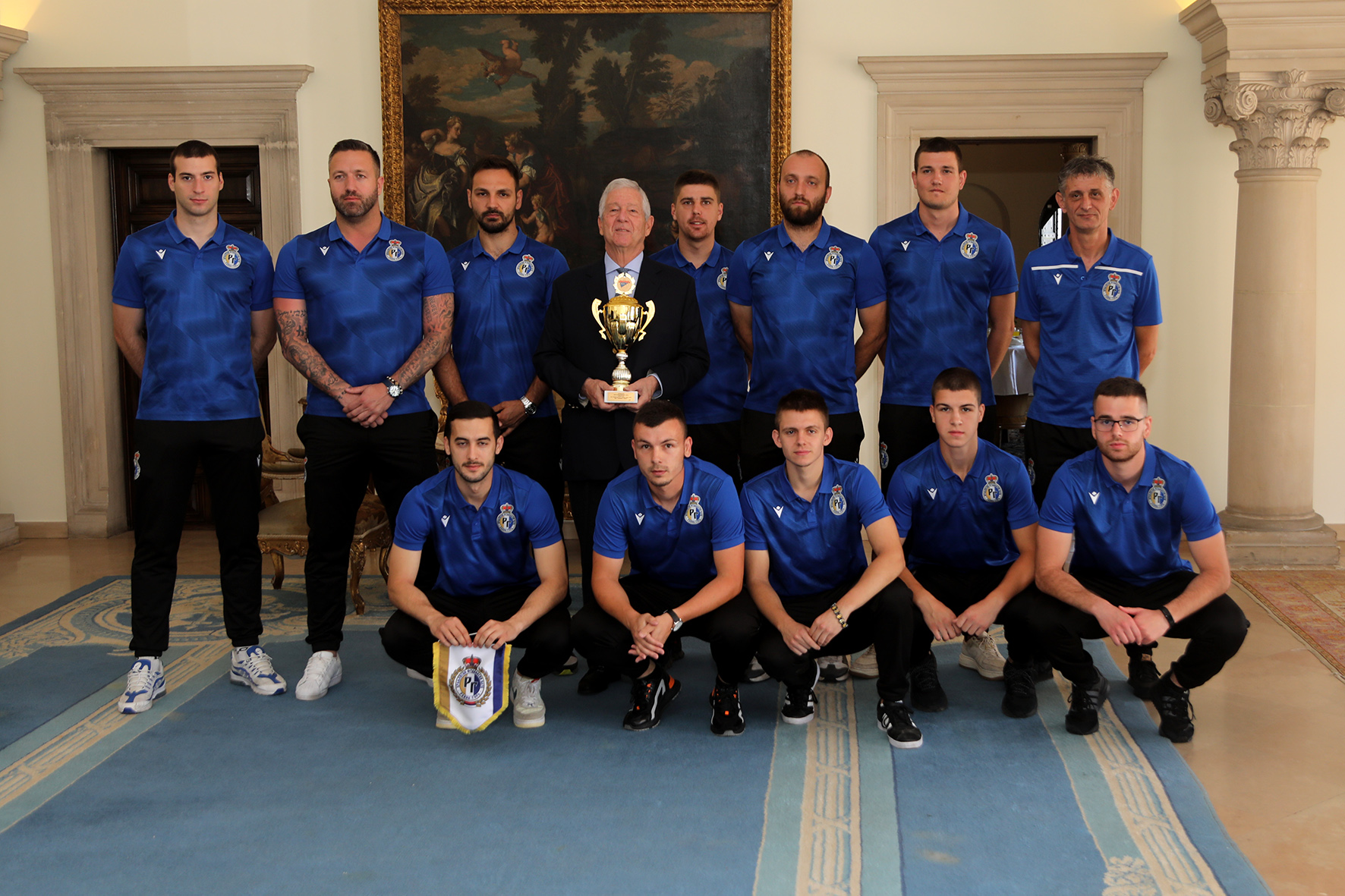 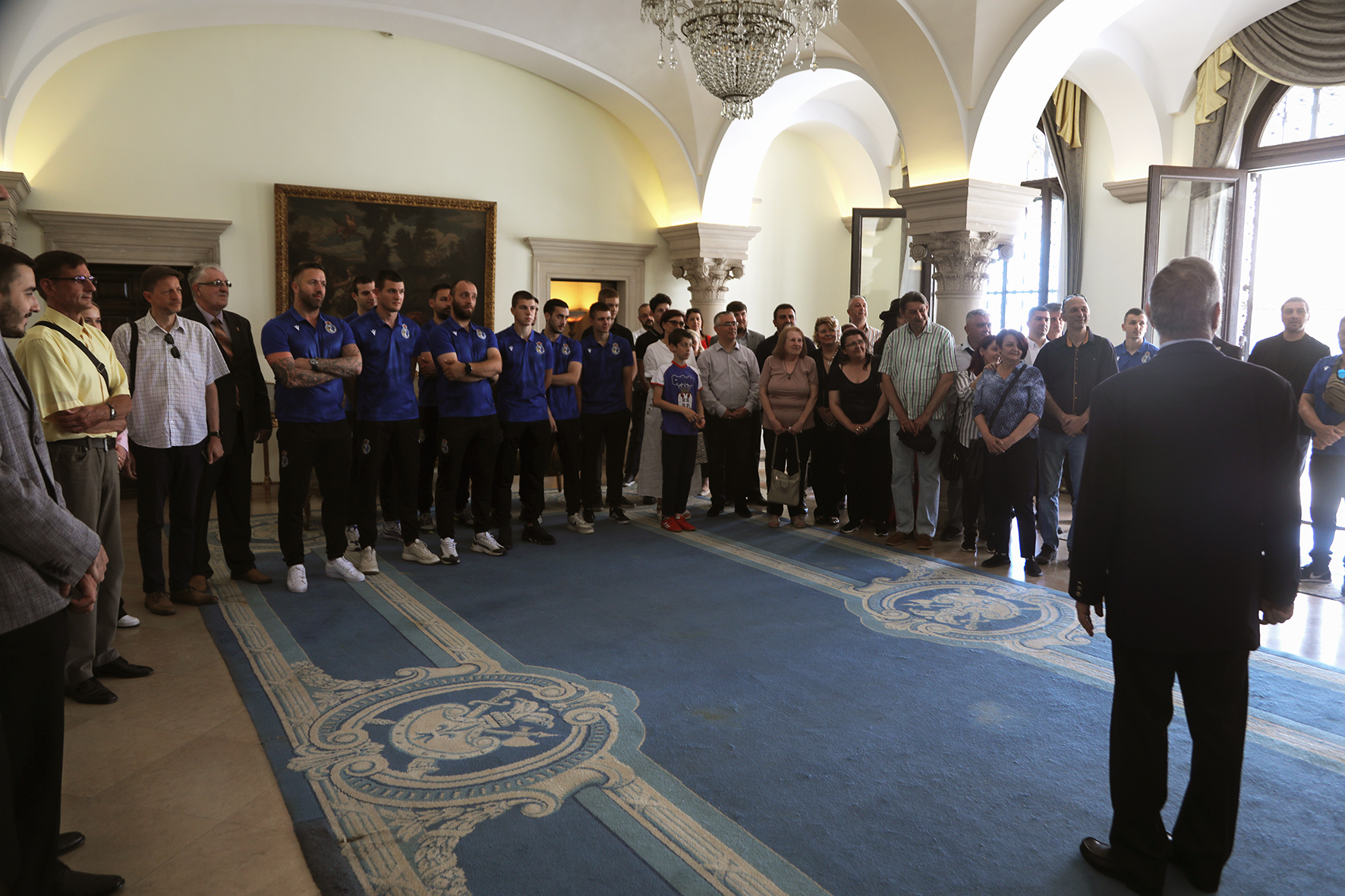 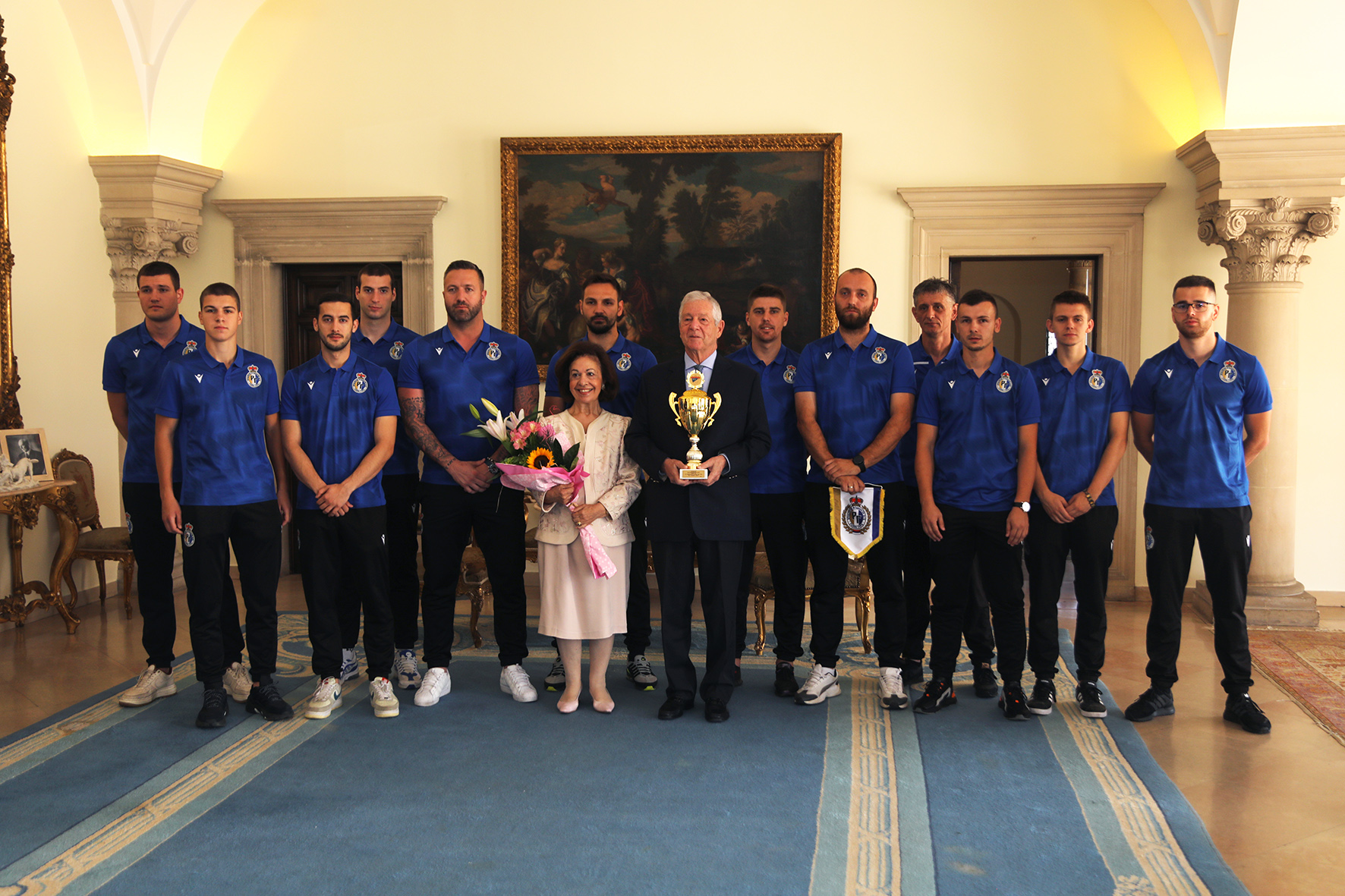 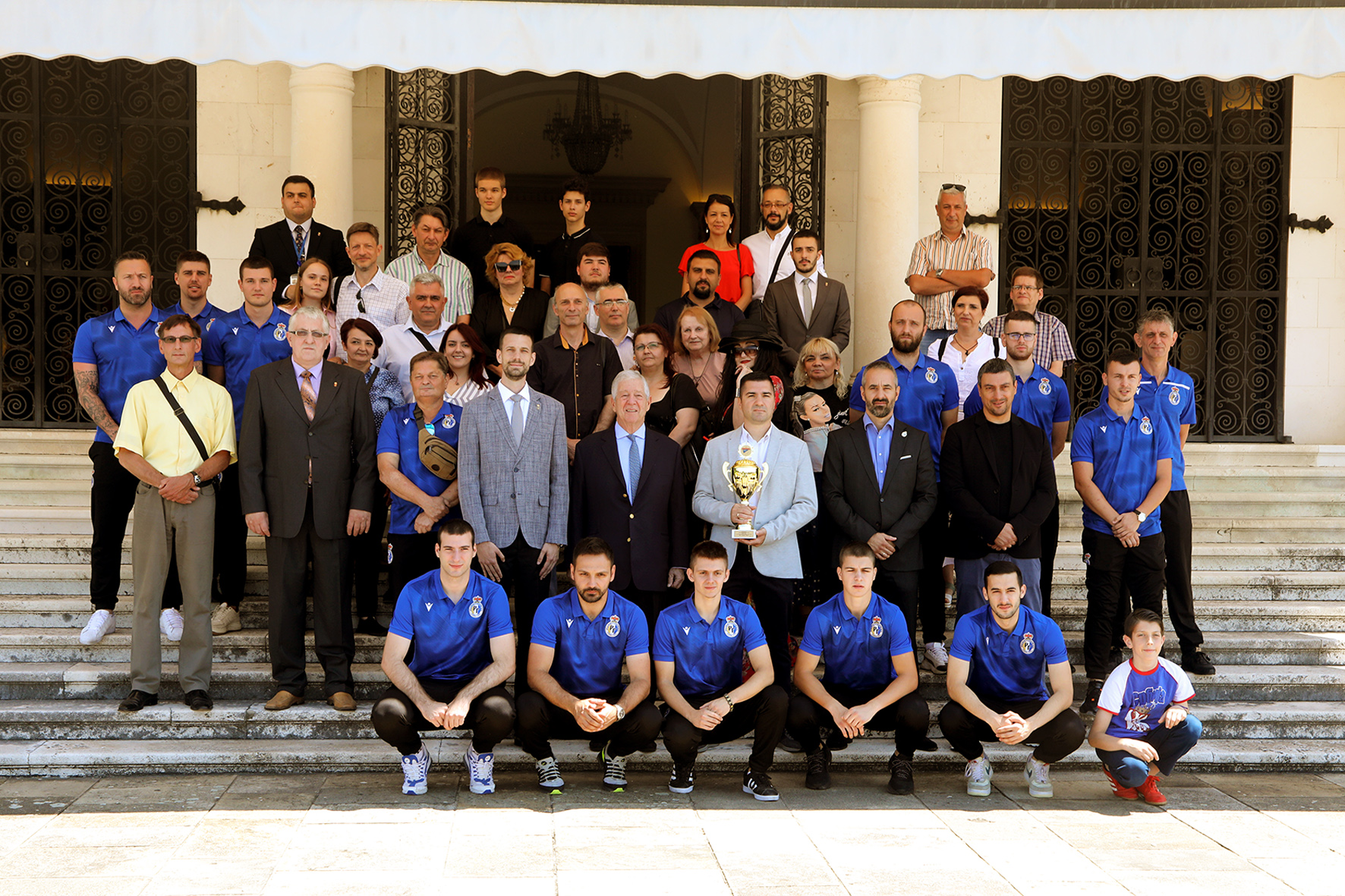