HRH Crown Princess Katherine visited Michael Sobell Hospice in London, to see the newly refurbished Hospice which re-opened in January this year, after being closed for over a year. Princess Katherine and Prince Alexander last visited in 1997 to help to celebrate the 40th anniversary of the opening of the Hospice.

The Princess was greeted by Mr. Michael Breen, Chairman of the Trustees, who is also a Trustee of Lifeline UK, and Dr Elaine Laycock, Medical Advisor to Lifeline, who was one of the first doctors at the Hospice from 1980 and has been to Serbia many times.

Princess Katherine was taken on a tour of the Hospice by Matron Carol Weston and met Mr. Terry Dean who led the petition to re-open the Hospice, Mr. Ian Chandler, Trustee and builder, and  Mrs. Gaie Scouller, the granddaughter of Sir Michael Sobell, who donated the money to build the hospice in 1977 and also gave it his name.

Her Royal Highness was delighted to see how beautiful the hospice looked, and the wonderful, caring, atmosphere she felt everywhere. She was pleased that now patients with life-limiting diseases can be lovingly looked after, and their relatives supported.  She enjoyed seeing the stained glass “Sun” window designed by Stuart Laycock which depicts the sun’s rays, causing warmth and light. He also designed the windows in the church at Toponica Special Psychiatric Hospital and the windows in the quiet room at The Princess Katarina Palliative Care Centre in Knez Selo, Serbia, opened by her in 2013.

Princess Katherine expressed her joy at visiting the newly refurbished in-patient unit. She also thanked the staff for being behind the inspiration of getting palliative care started in Serbia. Staff from Michael Sobell helped to train the first palliative care medical staff in Serbia, so it is still regarded there as their “Mother Hospice”.

Princess Katherine had attended the vital meeting in early 2019, where concerns were raised that the Hospice might never re-open and had spoken passionately in favor of its re-opening. She spoke then as the great Humanitarian which her work inside Serbia and in Greece proves she is.

On February 26th it was a very happy visit, thoroughly enjoyed by Princess Katherine as she saw the great improvements. The staff were delighted to see her, thanked her for coming, and expressed the hope that she would come back again very soon. 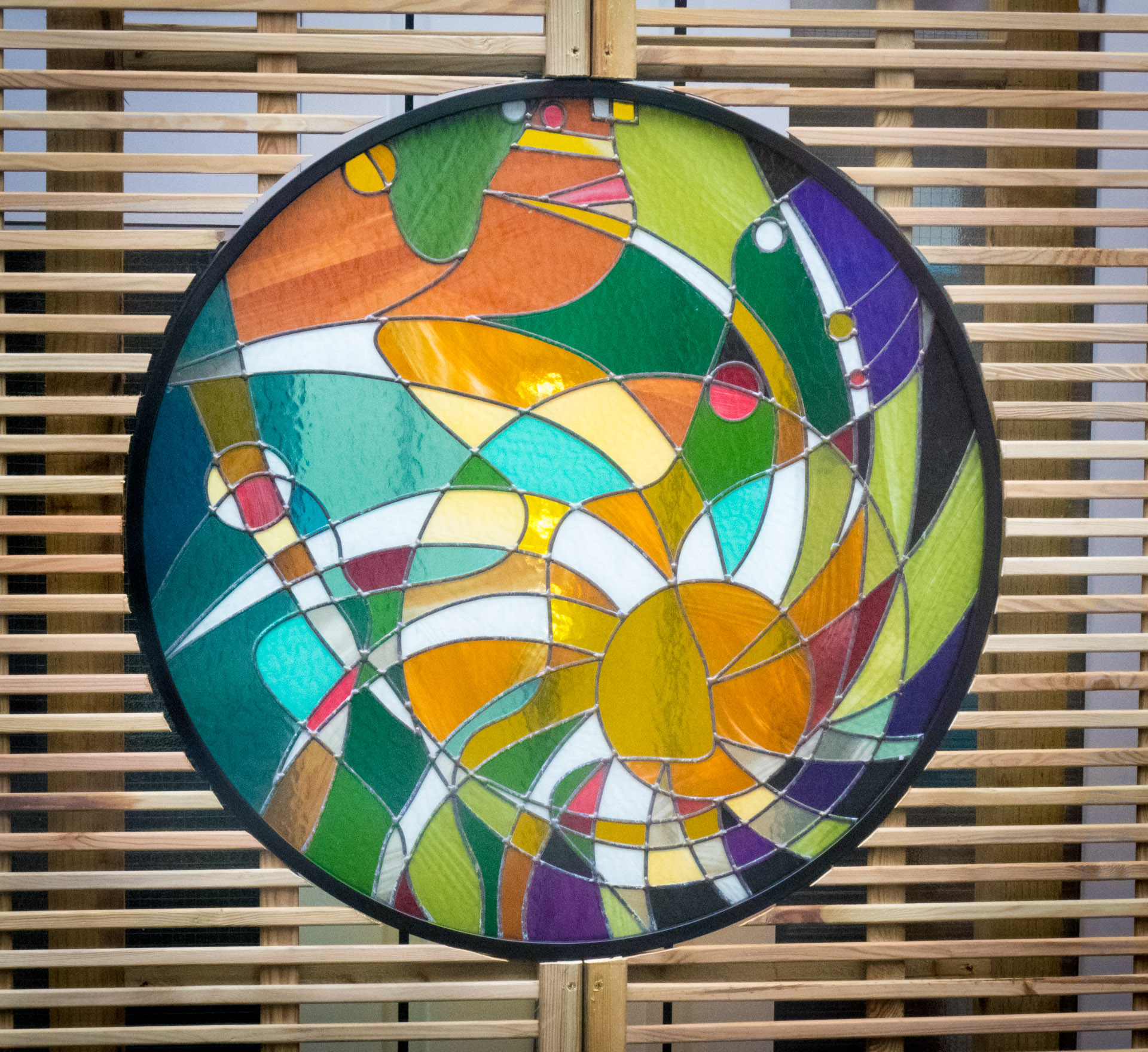 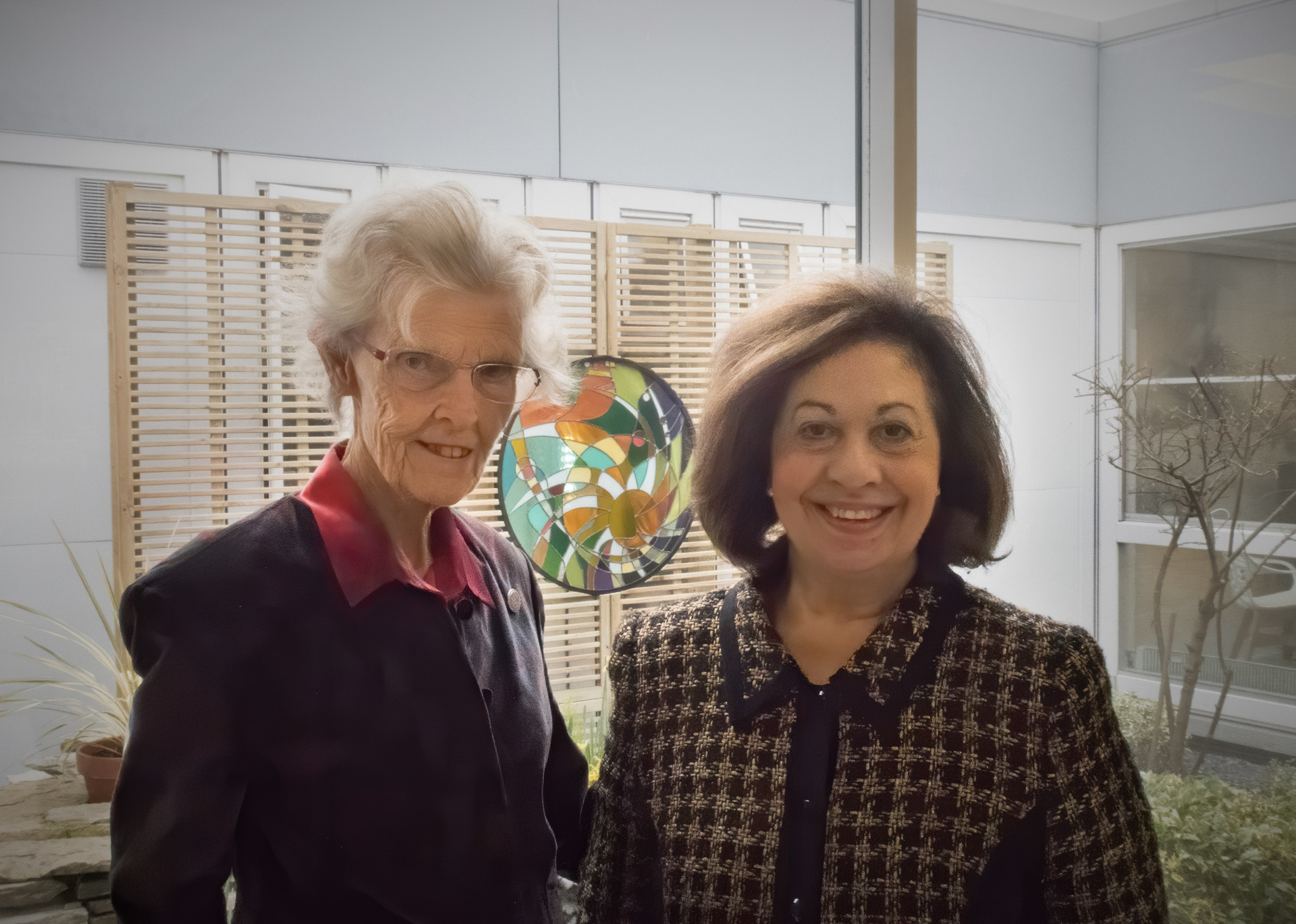