On the day when we mark the 100th anniversary of King Alexander I and Queen Maria’s wedding, TRH Crown Prince Alexander and Crown Princess Katherine opened today the exhibition in King Peter I’s House in Oplenac, dedicated to the memory of the magnificent event that occurred 100 years ago.

The exhibition was organised by the Endowment of King Peter I, and the opening was attended by H.E. Ms. Silvia Davidoiu, Ambassador of Romania in Serbia, Mr. Dragomir Acovic, member of the Pricy Council, members of the Kingdom of Serbia Association together with other dear guests. The visitors are able to see interesting artifacts including the replica of the wedding dress Queen Maria wore.

“We are here today to remember a great love that existed between my grandparents, King Alexander I, and Queen Maria, which started on this day 100 years ago. Their matrimony maybe started as a state marriage, very often to many European Royals of the time, but it was much more than that. It should be said that their unity brought much good for our country and the region because it became one of the strongest bridges between two countries and the symbol of sincere friendship between the nations of the Kingdom of Yugoslavia and the Kingdom of Romania.

But many people from that time also say that, when my grandparents actually met each other, it was love at first sight. Love that outgrown the boundaries of state interest, love that was crowned with mutual respect, appreciation, and attention, and of course, with their three sons. That kind of love is something that should be ideal for every person on Earth, as it was a role model for every Royal couple at the time. Dear grandma and grandpa, I am honoured to be your grandson”, said HRH Crown Prince Alexander.

The wedding of King Alexander I and Queen Maria was the first major event of its kind in Europe after the First World War and aroused great interest. It was attended by more than 20,000 people, with the presence of official delegations from around the world. The master of ceremonies was the legendary Serbian author Branislav Nusic.

Romanian Princess Maria, the daughter of the Romanian King Ferdinand, was one of the most beautiful and educated Princesses of Europe at the time. Maria’s maternal grandmother was the sister of Russian Tsar Alexander III, and her maternal grandfather was the second son of British Queen Victoria.

After the wedding, the young Queen exclaimed from the balcony of the Old Palace: “I thank you from the bottom of my heart!” These were the first words she said to the people whose universal worship she will soon deserve. 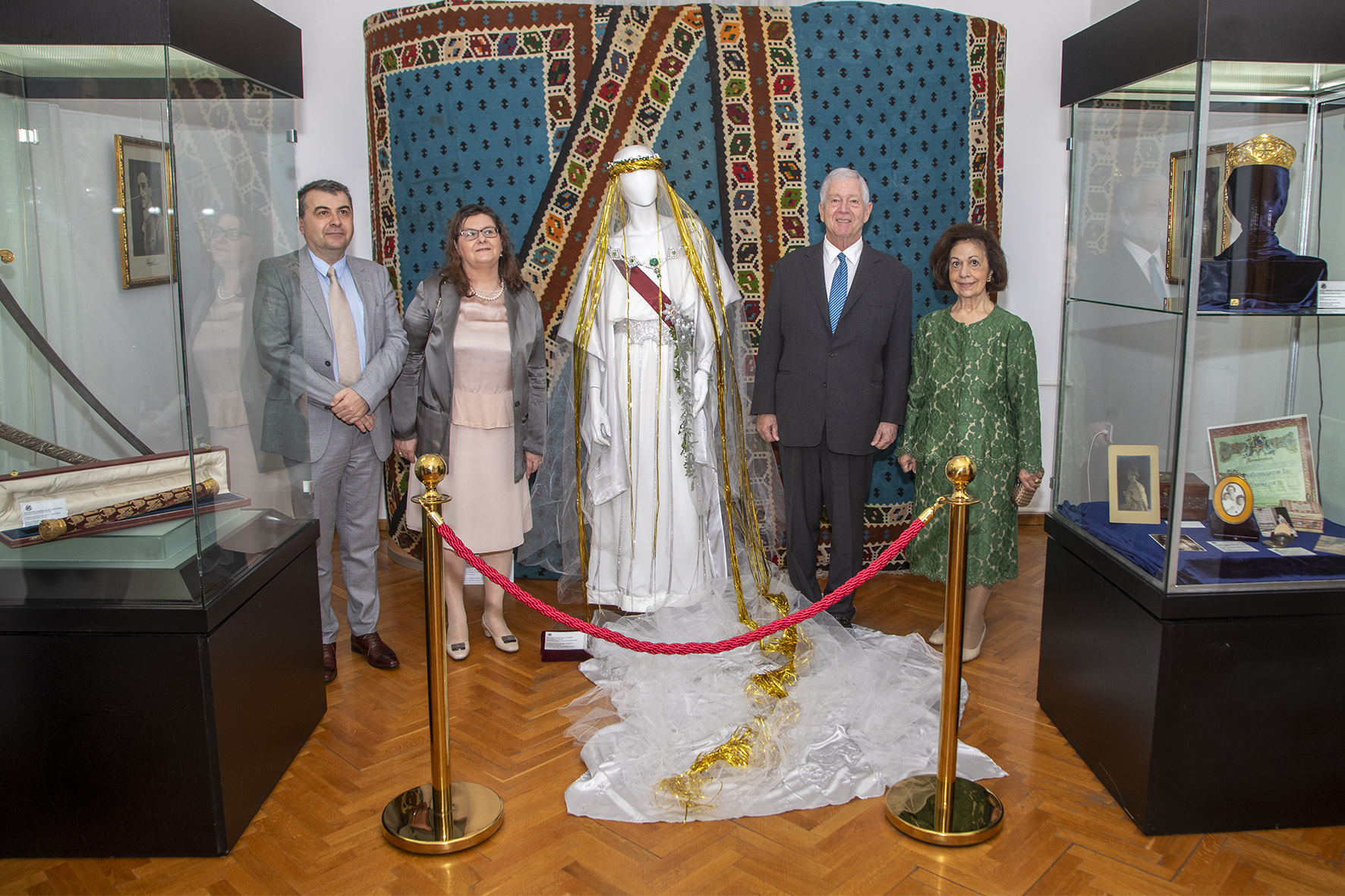 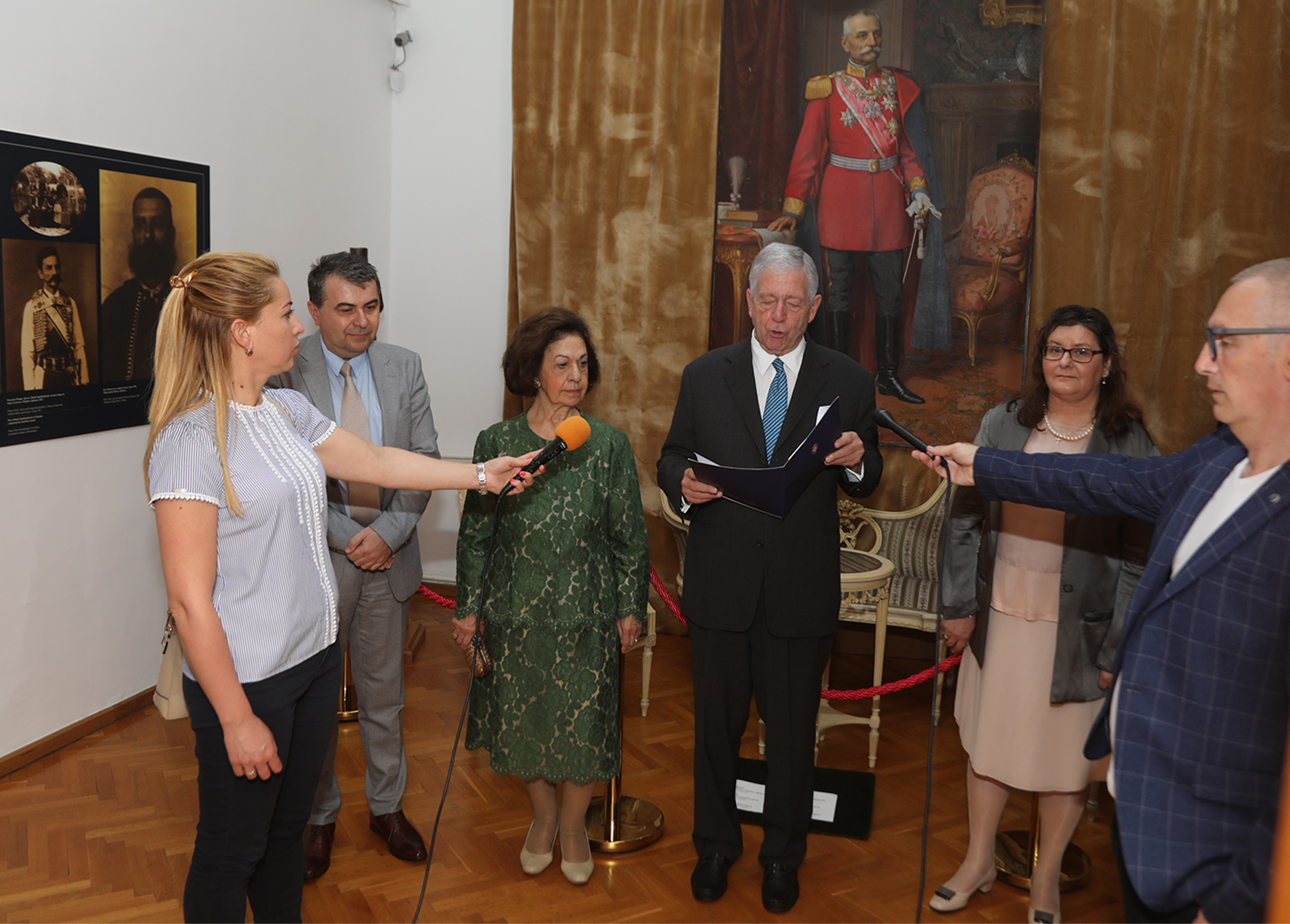 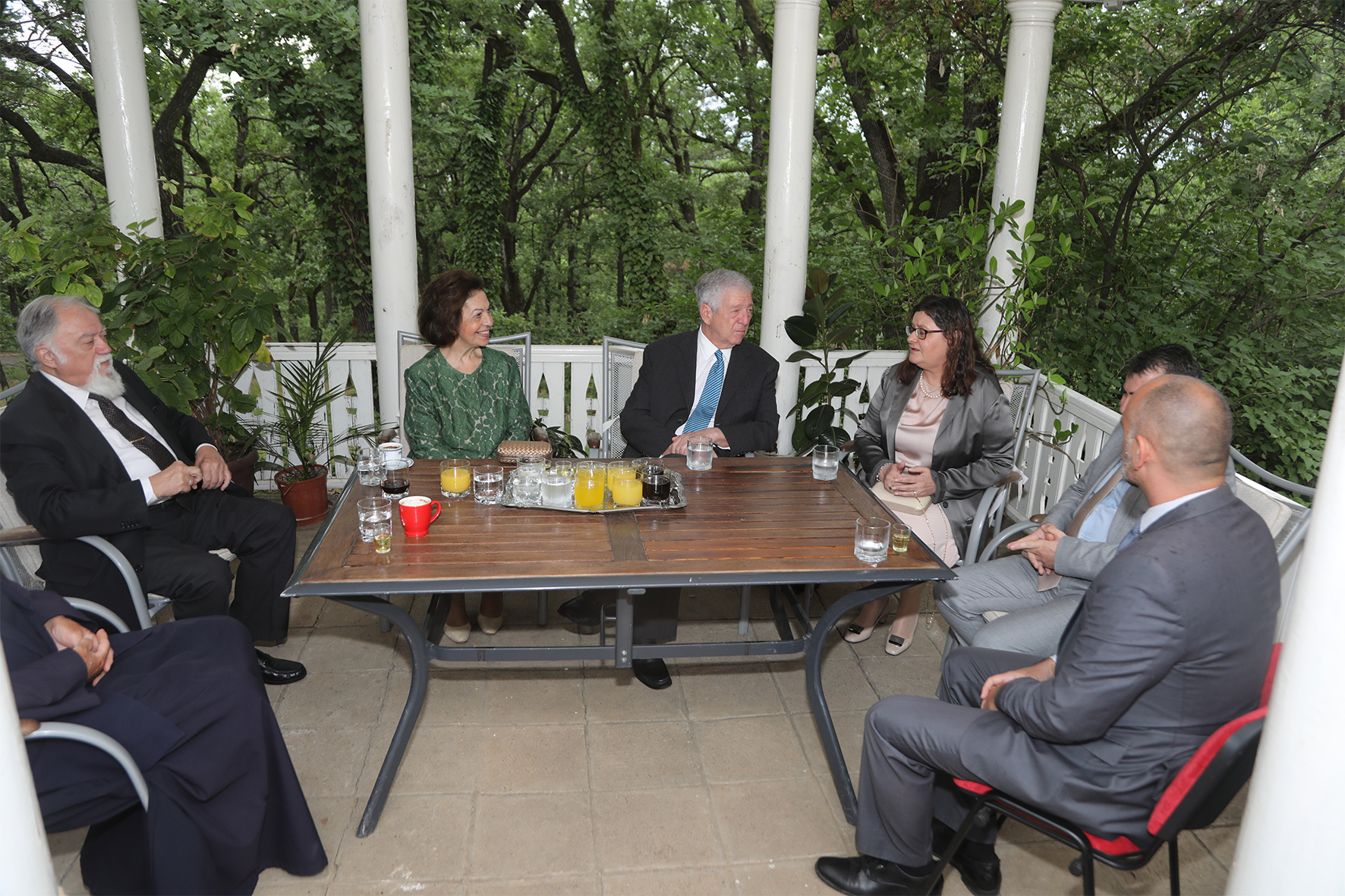 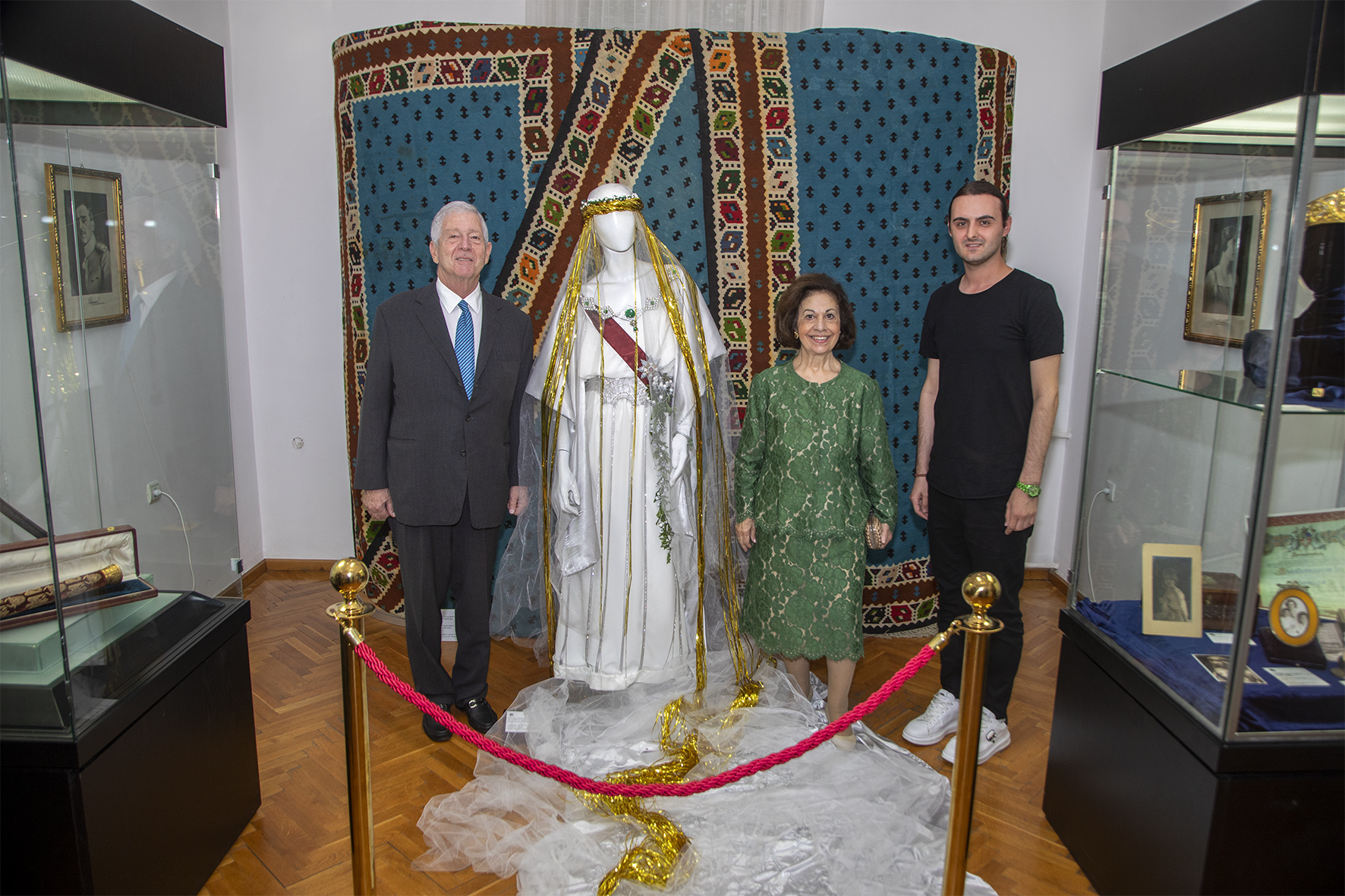