“I am always emotional on this day, the very day when in 1970 the heart of my beloved father, HM King Peter II stopped beating. His life was not easy, marked by the early loss of his father and turbulent times that shook the whole world at the time when he became the King of Yugoslavia. At the beginning of the Second World War in our country, my father, like most other monarchs and heads of state from countries under Nazi occupation, was forced to evacuate to London. After the war, the communist authorities in Yugoslavia banned him from returning to his homeland, which he dreamed of for the rest of his life.

My heart is calmer since his earthly remains were transferred in 2013 to Oplenac, to the Royal Family’s Mausoleum, where now he can finally rest in peace, in his beloved Serbia. I fulfilled one of his last vows that he gave me, to bring him back to the Fatherland, even if dead. Dear father, you will always be in my prayers and in my heart”, said HRH Crown Prince Alexander.

HM King Peter II of Yugoslavia was the firstborn son of King Alexander I and Queen Maria of Yugoslavia. King Peter II was born in Belgrade on 6 September 1923, and his Godfather was King George V of England. After his father’s assassination in 1934, he became the King of Yugoslavia, but since he was only 11 years old, a regency was formed.

After the 27th of March Coup, when the people of Yugoslavia rejected the treaty which the Government signed with Germany, King Peter II was proclaimed of age.

The Yugoslav Army was unprepared to resist the ensuing invasion by Nazi Germany and Yugoslavia was occupied within eleven days. King Peter II was forced to leave the country and he joined other monarchs and leaders of German-occupied Europe in London in June 1941. There King Peter was regarded by the people of Yugoslavia as the symbol of resistance against Nazism and worked hard on getting the Allies’ support for the fight of the people of Yugoslavia against occupying forces.

After the war, the nondemocratic communistic regime forbade the return of the Royal family to Yugoslavia, removed citizenship, and confiscated the entire private property. King Peter II never abdicated.

The King spent the last years of his life in America. He died on 3 November 1970 in Denver Hospital Colorado, and he was buried at the St. Sava Monastery Church in Libertyville Illinois. He was the only king buried in the United States.

The King’s remains were transferred to Royal Palace Chapel in Belgrade on 22 January 2013 and a State Funeral took place on 26 May 2013 at the Royal Family Mausoleum of St. George in Oplenac, Serbia where His Majesty joined other members of The Royal Family interned the Royal Mausoleum. 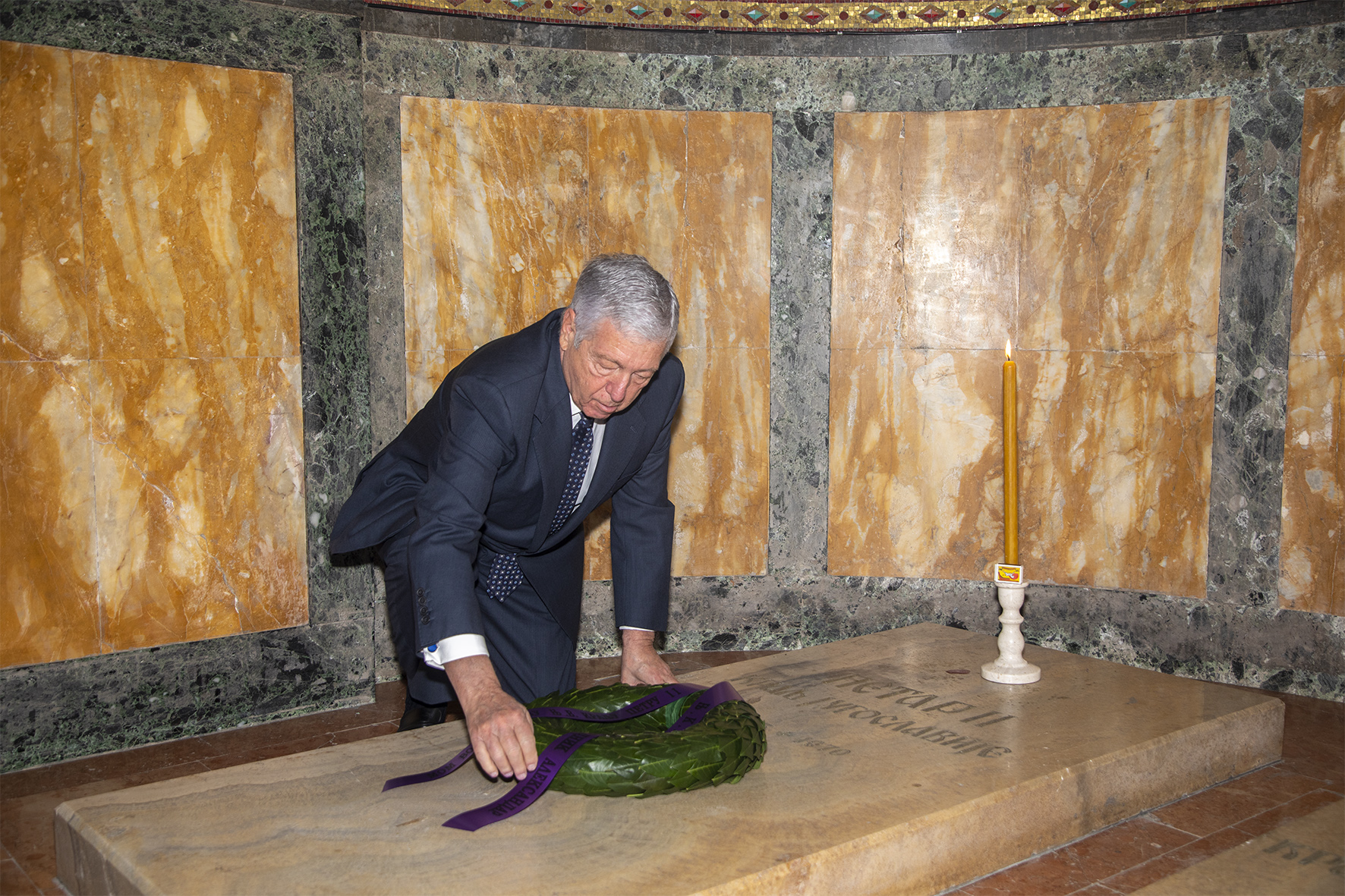 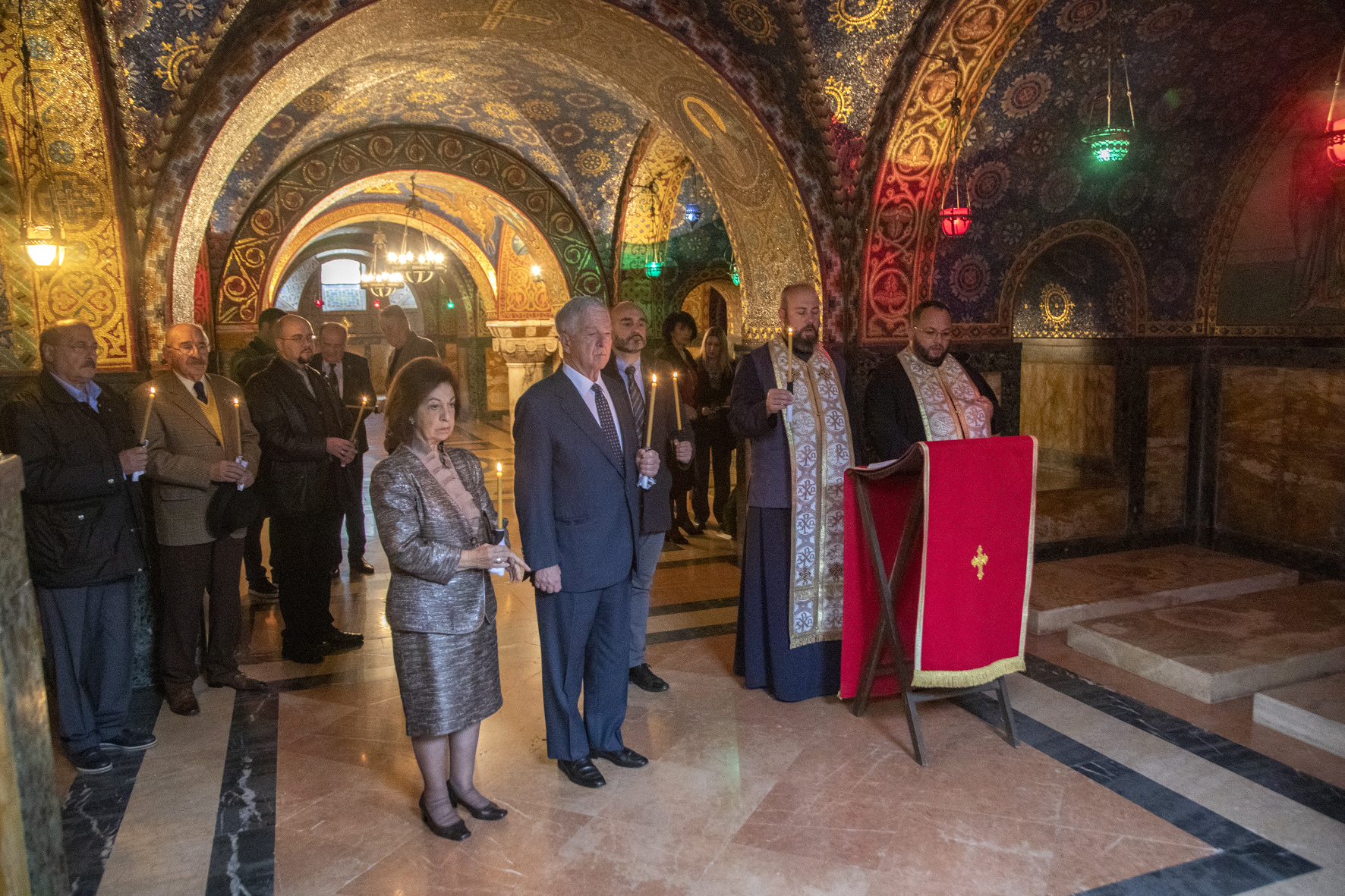 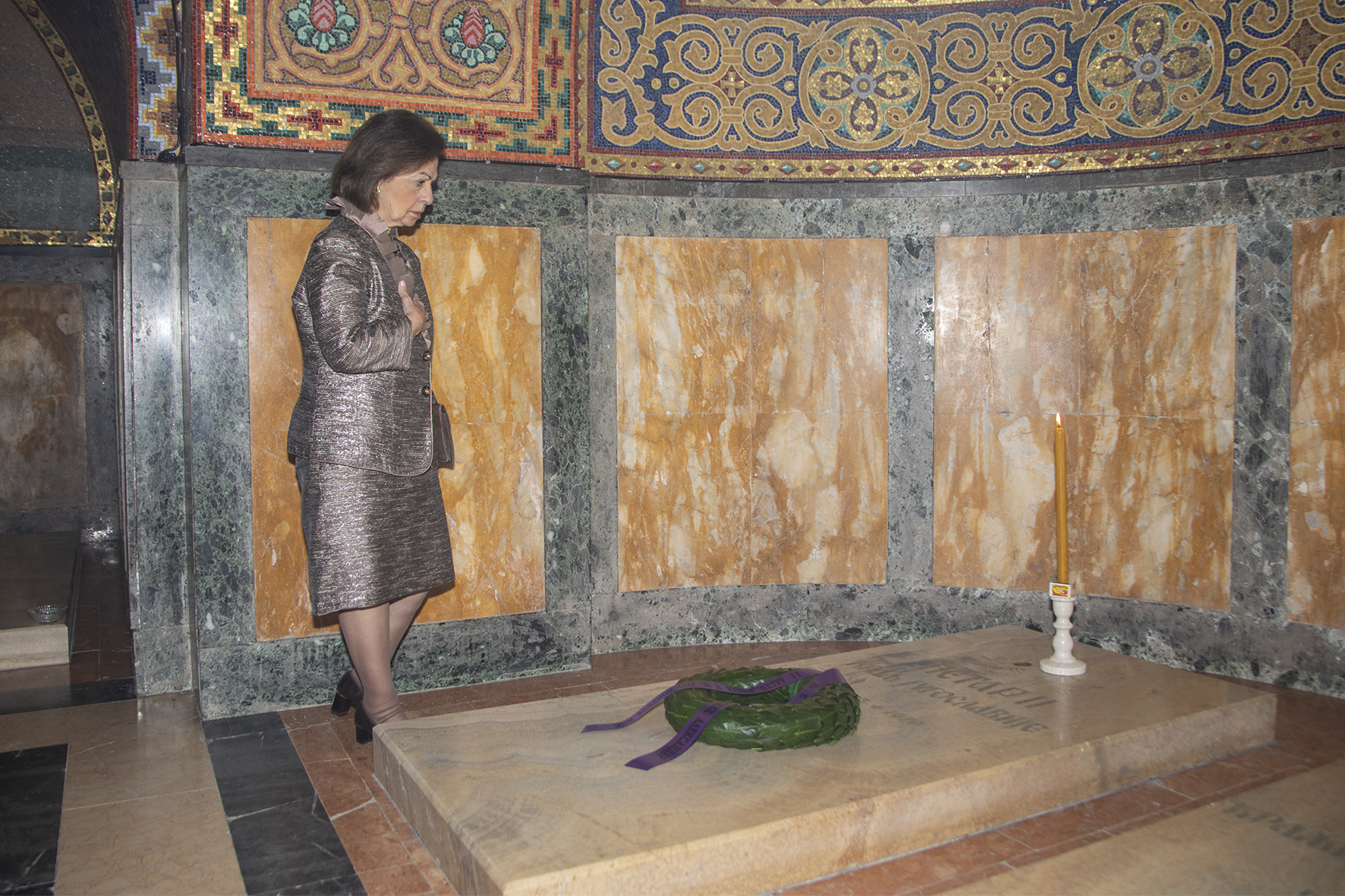 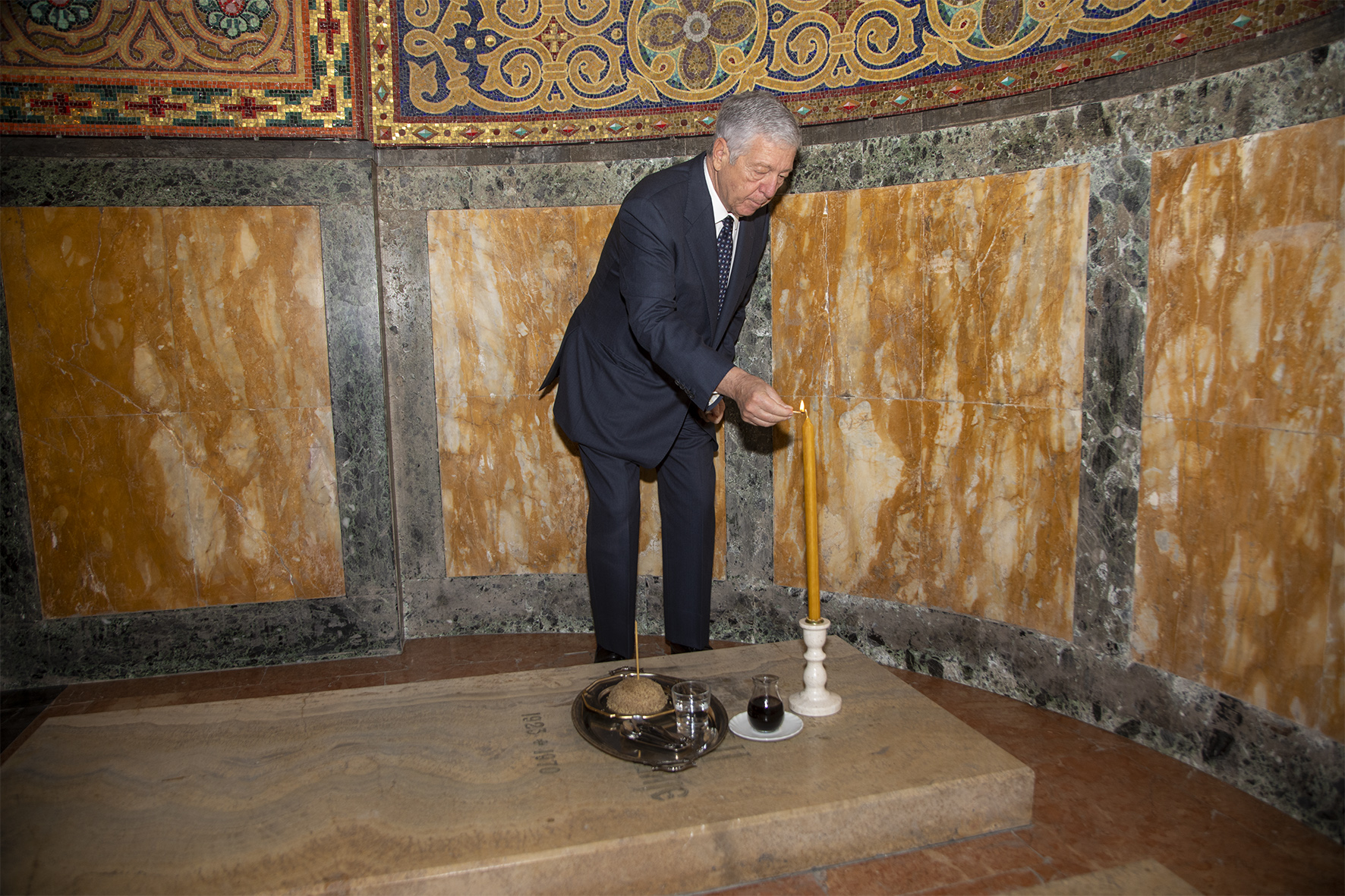 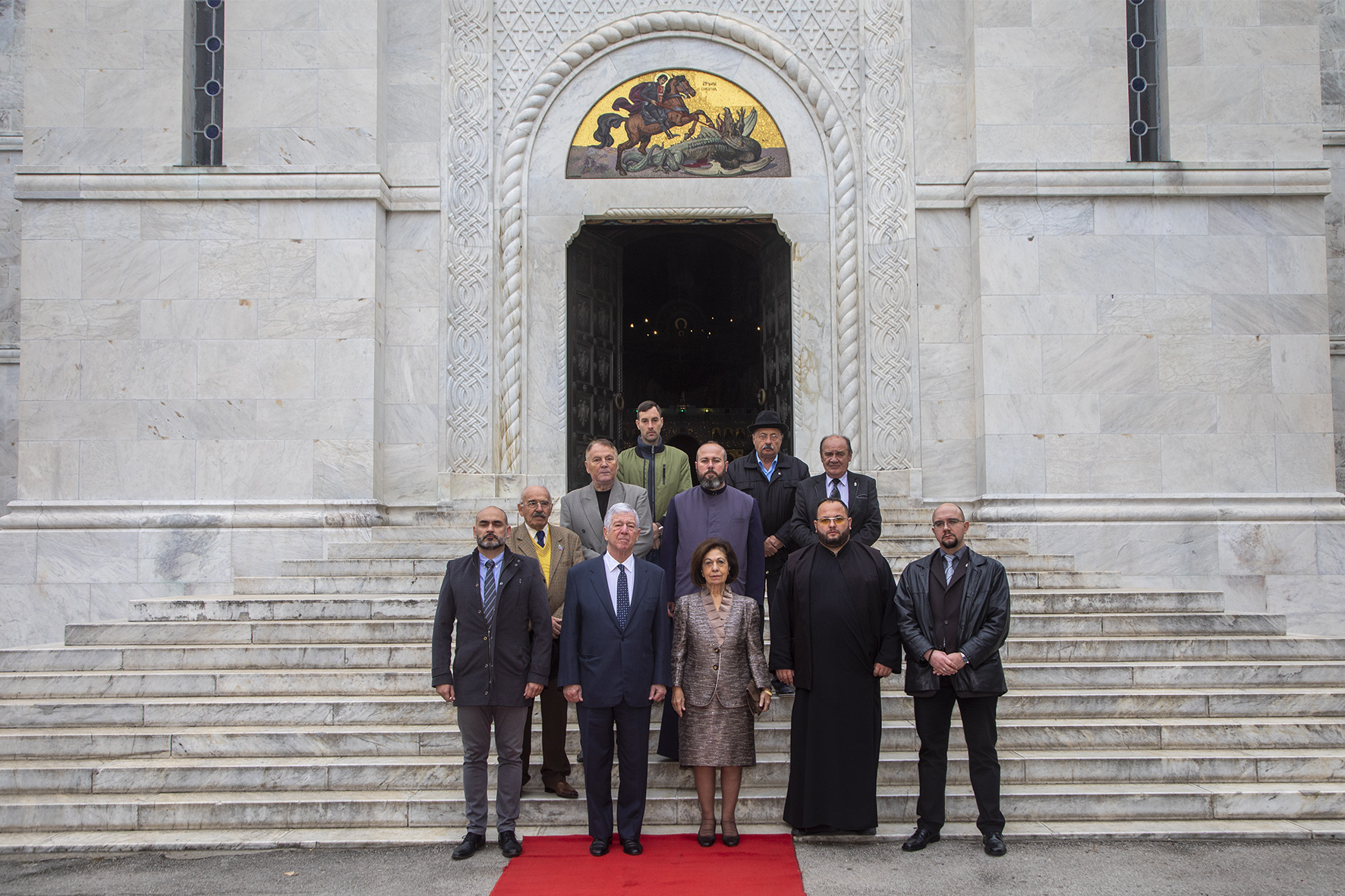