MONUMENT TO KING PETER I UNVEILED IN KIKINDA

Previous Next
MONUMENT TO KING PETER I UNVEILED IN KIKINDA

On the eve of the centenary of King Peter I death, Their Royal Highnesses Crown Prince Alexander and Princess Katherine visited Kikinda, where a monument to this great Serbian King was unveiled in the central town square of Kikinda.

The ceremony of the unveiling of the monument to King Peter I was also attended by the Mayor of Kikinda, Nikola Lukac, and City representatives, members of Kingdom of Serbia Association – City Council and numerous citizens.

In his address HRH Crown Prince Alexander said, “It is a great honor and pleasure to be here with you today, at the unveiling of the monument to my great-grandfather, His Majesty King Peter I. The dedication and loyalty he showed to our country and people have contributed that deservingly bears the nickname of “čika Pera” and be one of the beloved Serbian rulers ever.”

HRH Crown Prince Alexander thanked the Mayor and City representatives for organizing the ceremony and for the hospitality, and especially to the Kingdom of Serbia City Board which, from their own funds and thanks to donors, financed the construction of the monument, worth more than 10,000 dollars. The monument is a masterpiece work of the famous Serbian sculptor Drinka Radovanovic.

“I am very thankful to all of you who contributed to the memory of my great grandfather, King Peter I who continues to live among new generations of Serbia,” the Crown Prince added.

Their Royal Highnesses Crown Prince Alexander and Princess Katherine completed their visit to Kikinda with the unveiling of monument to King Peter I with a tour of the National Museum and St. Nicholas Church, and a city tour by carriage and a reception for the donors.

King Peter I Karadjordjevic was born on July 11, 1844 in Belgrade. He was the last king of Serbia (1903-1918) and the first King of the Kingdom of Serbs, Croats and Slovenes (1918-1921). Due to the merits in the Balkan wars and the First World War, the National Assembly of Kingdom of Serbia unanimously adopted a resolution to add the nickname “Liberator” to the title of King Peter I. He died on August 16, 1921 in Belgrade, and was buried in his endowment in Oplenac. 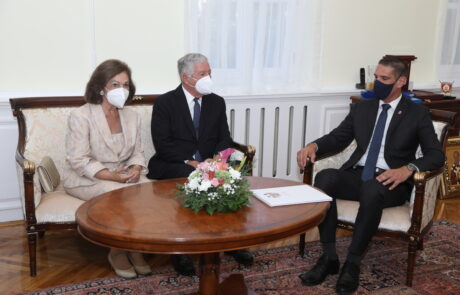 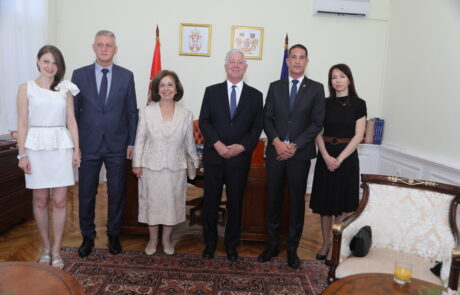 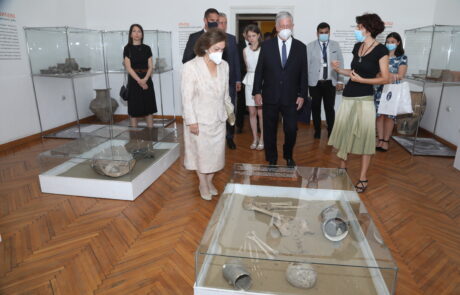 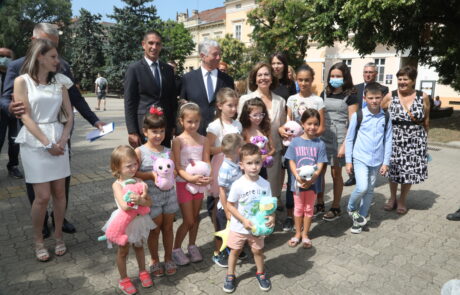 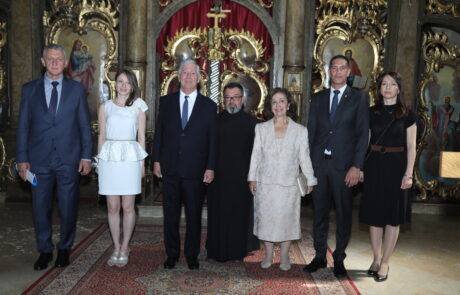 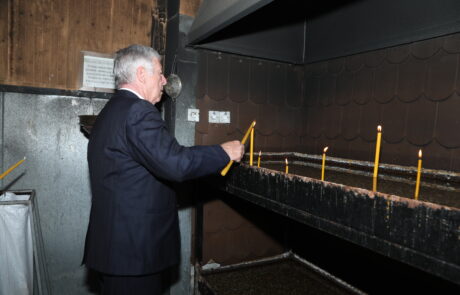 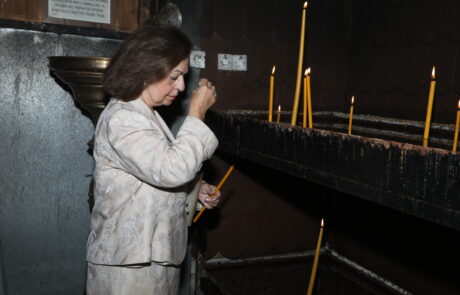 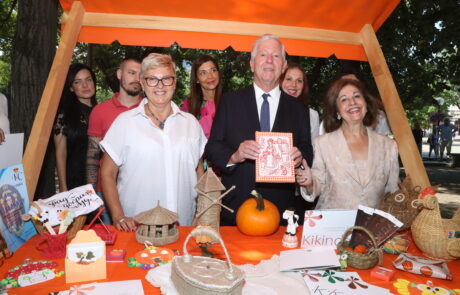 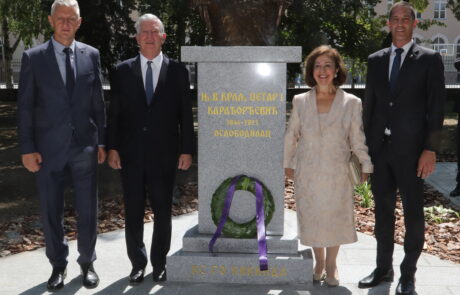 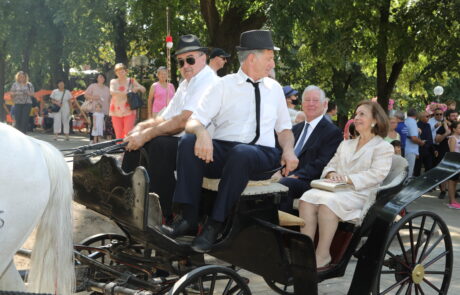 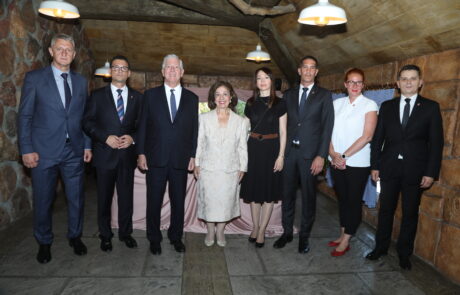 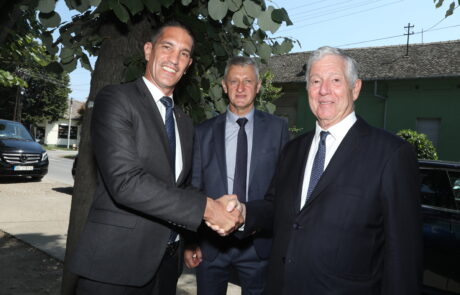