Children without parental care, Roma children, refugee children and children with disabilities, aged three to twelve, from homes and associations throughout Serbia, had the opportunity to rejoice Christmas together with Their Royal Highnesses at the White Palace.

Ministry of Labour, Employment, Veteran and Social Policy, HE Zoran Djordjevic attended the reception, thanking Their Royal Highnesses for organizing Christmas receptions for the 17th year in a row: “This event is very important because it shows our commitment to children. You have seen how much it means to them and how much they are looking forward to gifts. The smile on their face says it is something priceless. The Karadjordjevic family does the most beautiful thing for those who need it most, and those are our children”.

During the day, three receptions were held where children enjoyed wonderful gifts and Santa Claus, the animators from the ensemble “Cigra”, as well as a music programme by the Sabac Diocese Choir “St. John the Theologian”.

Vicar Bishop of Patriarch of Serbia – Bishop of Remesiana Stefan explained to the children the meaning of Christmas and its significance.

“The White Palace and the Royal Palace are not just our home, they are the home for all you, and all of us together make one big family” — said Crown Princess Katherine, who will on Christmas Eve day, January 6th and Christmas day, January 7th, traditionally visit the children’s hospitals and orphanages in Belgrade and deliver Christmas presents, toys, as well as Christmas lunch to all the children who are currently being present in them.

Mrs. Donna Sekulich, Vice President and Board Member of Lifeline Chicago and numerous friends helped Their Royal Highnesses deliver the gifts to the children.

Their Royal Highnesses would like to thank all the donors who helped this year’s receptions for children and together made this holiday beautiful. 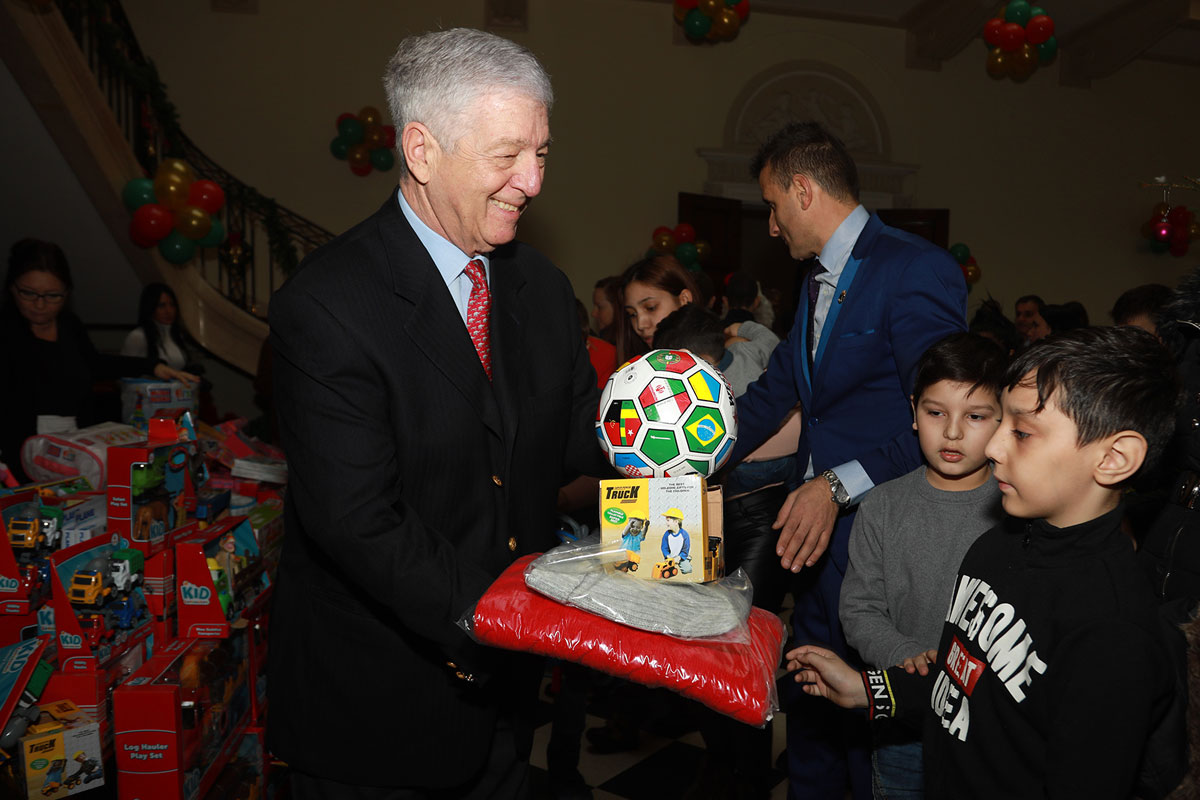 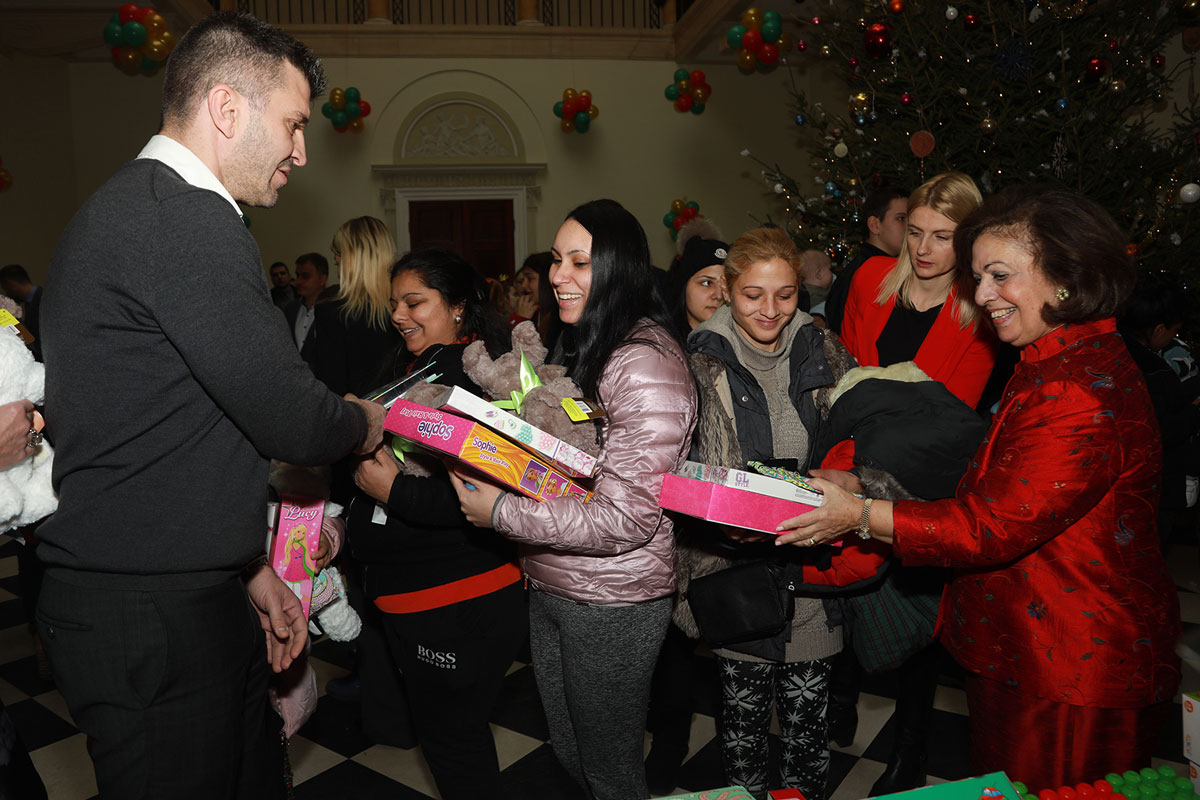 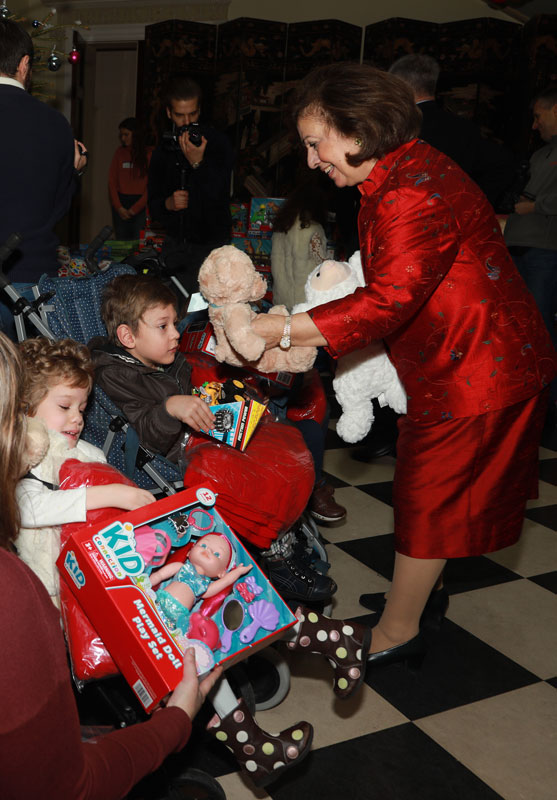 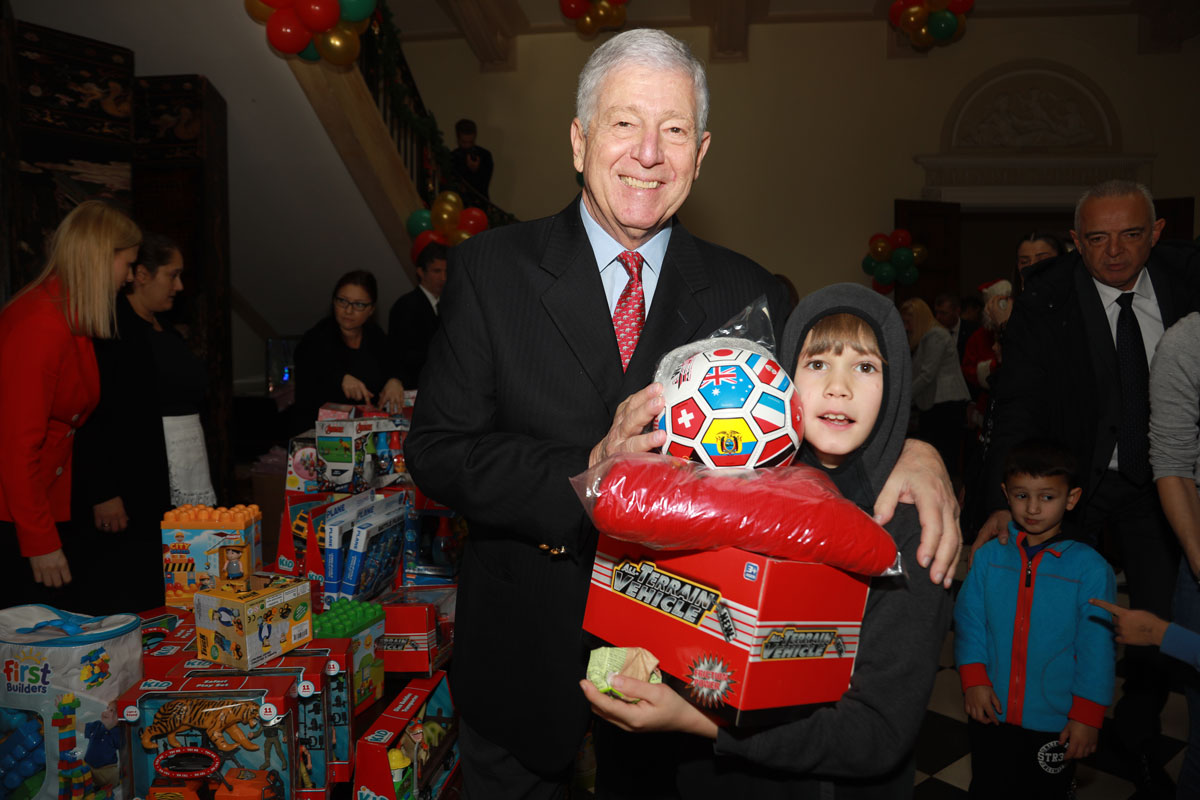 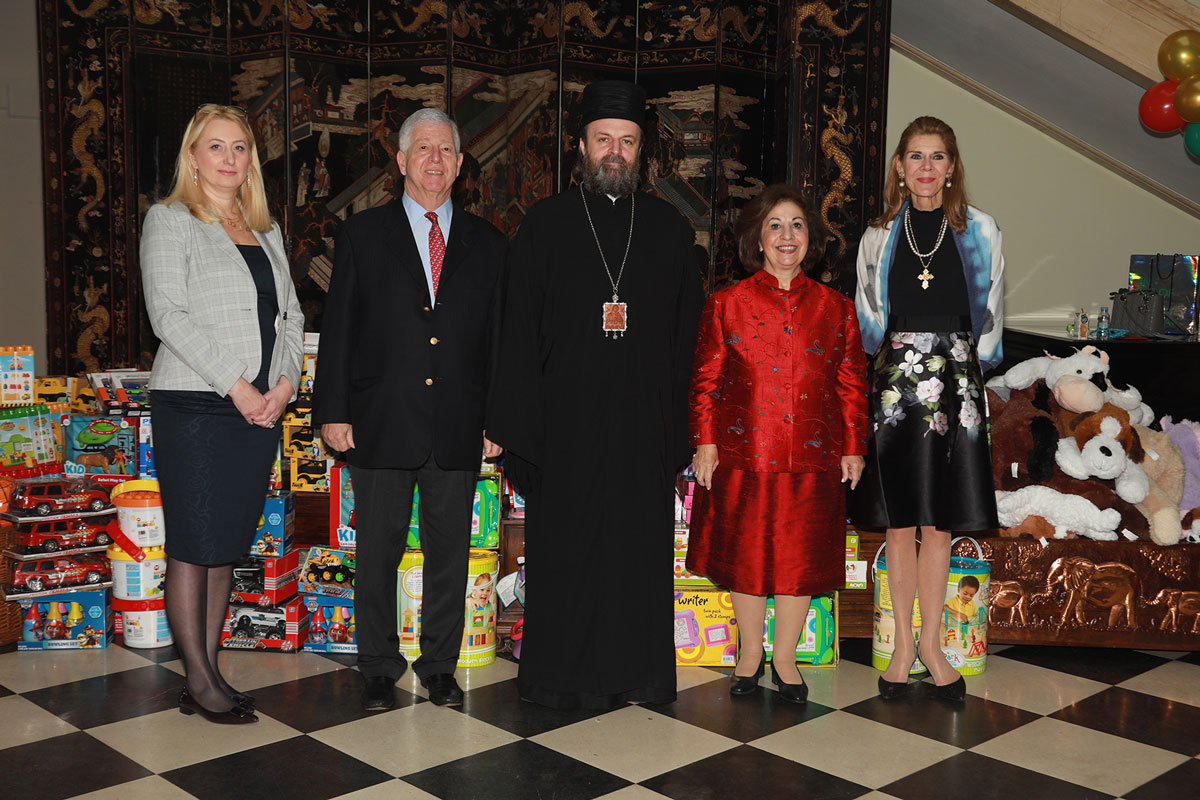 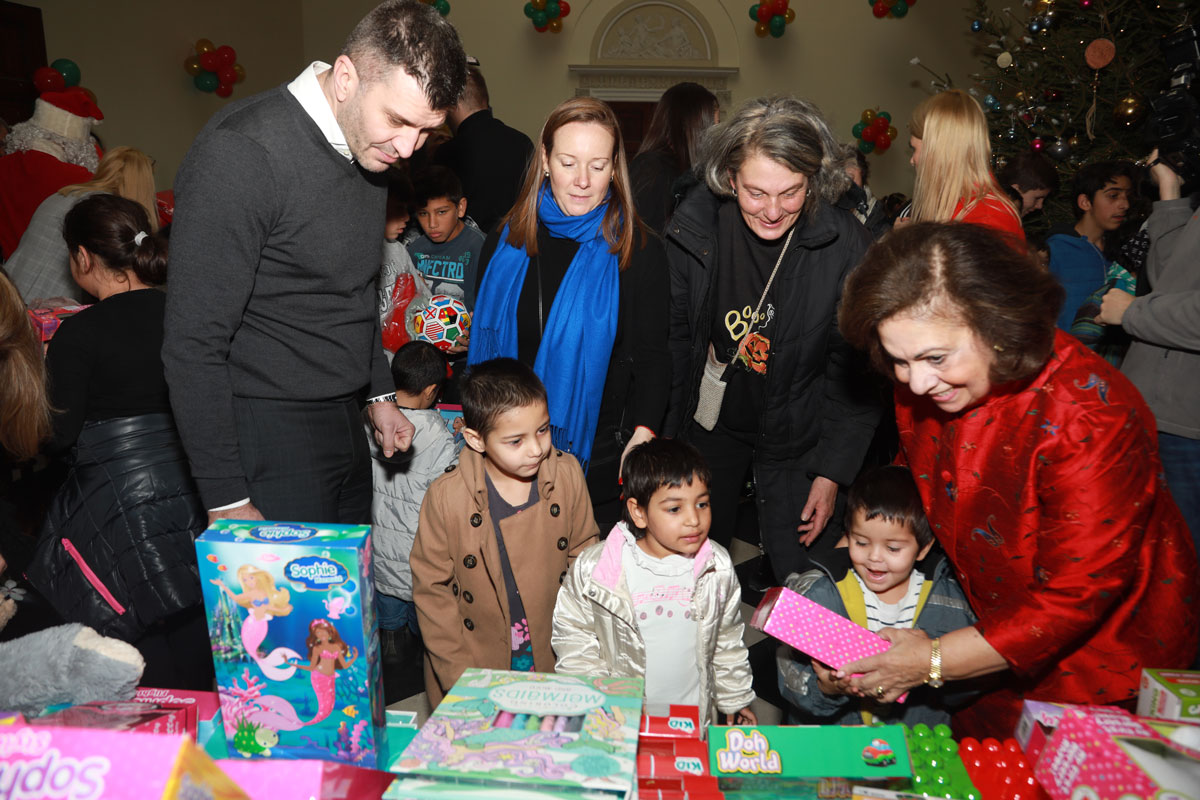 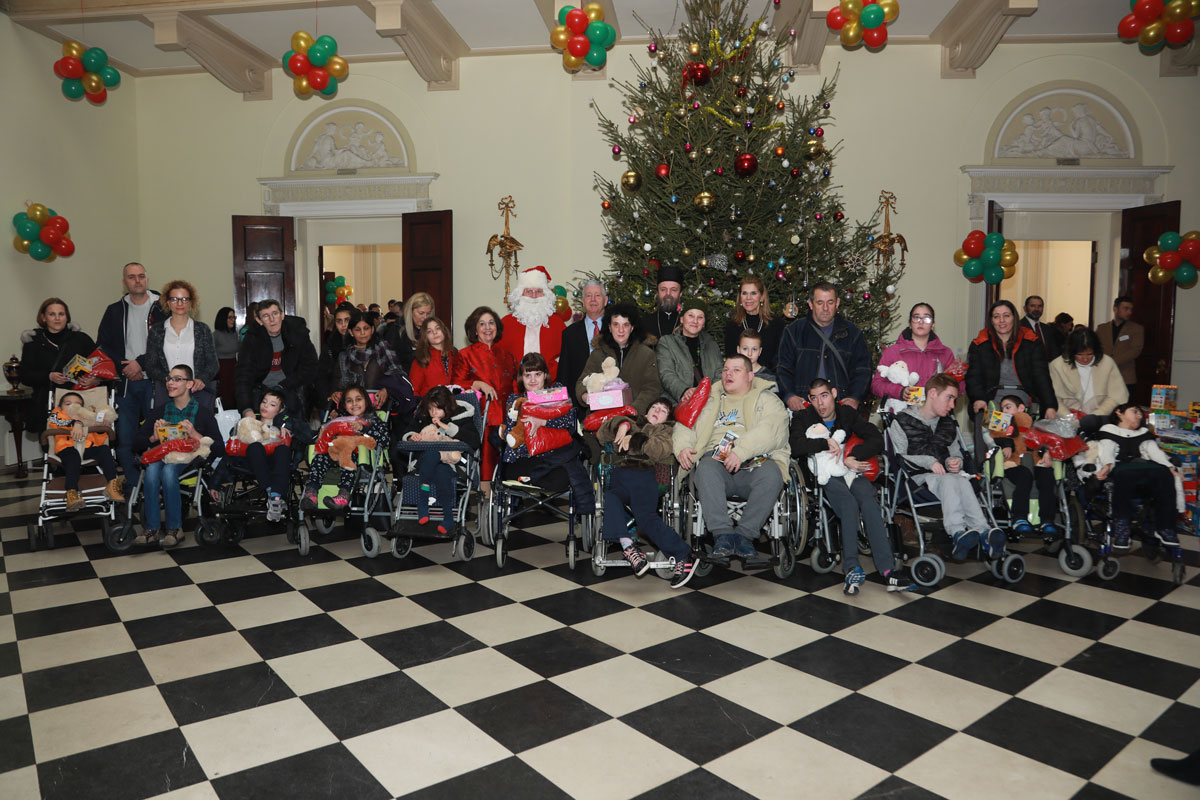