The White Palace (Beli Dvor) is located within the same Royal Compound in Dedinje as The Royal Palace and it was commissioned by command of His Majesty King Alexander I. The White Palace was built with the private funds of King Alexander I as the residence for his three sons HRH Crown Prince Peter (the future King Peter II and father of HRH Crown Prince Alexander), Prince Tomislav and Prince Andrej .

King Alexander I envisaged that his three sons would require their own private accommodation when they would become of age. The assassination of HM King Alexander I in 1934 in Marseille separated the king from his family, causing the destiny of his sons to take a different turn. The young King Peter II became the new master of the Dedinje Complex and continued to reside in The Royal Palace with his mother HM Queen Maria and his two brothers. The completion of The White Palace was supervised by King Peter II great uncle HRH Prince Regent Paul.

The White Palace took almost four years to finish (1934-1937) and it became the official residence on loan of HRH Prince Regent Paul and his family in waiting for King Peter II majority.There is also a library which had about 35,000 books

The architect was Aleksandar Djordjevich. The ground floor of this classicistic palace houses a large hall and a number of drawing rooms furnished in the style of Louis XV and Louis XVI with large Venetian chandeliers. There is also a library and a formal Chippendale dining room. The first floor apartments are reached by stairs and a Gallery overlooking the Hall. The attic has further rooms and another library. 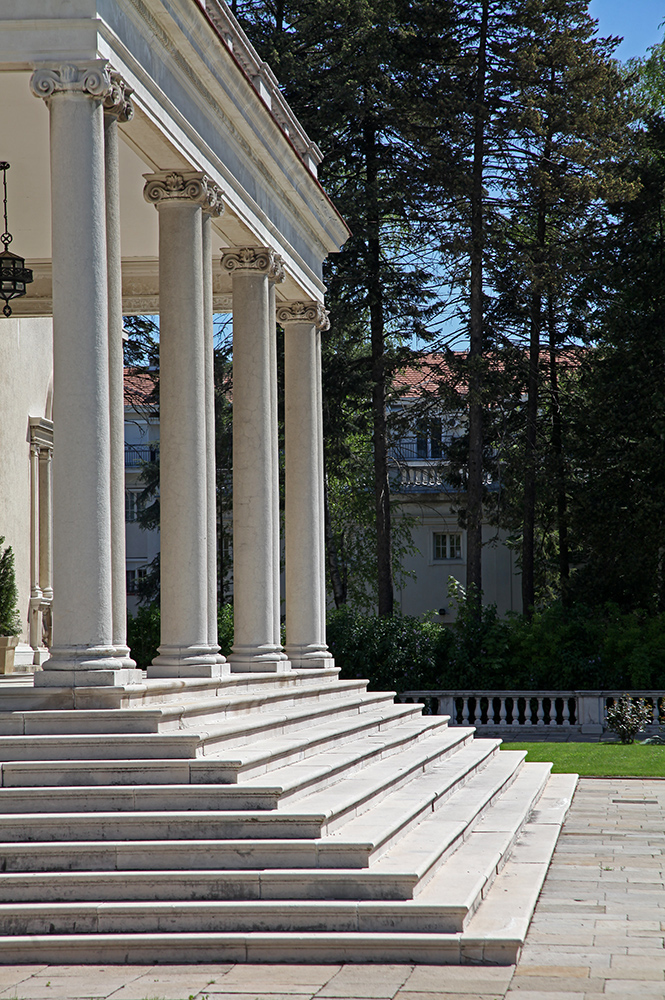 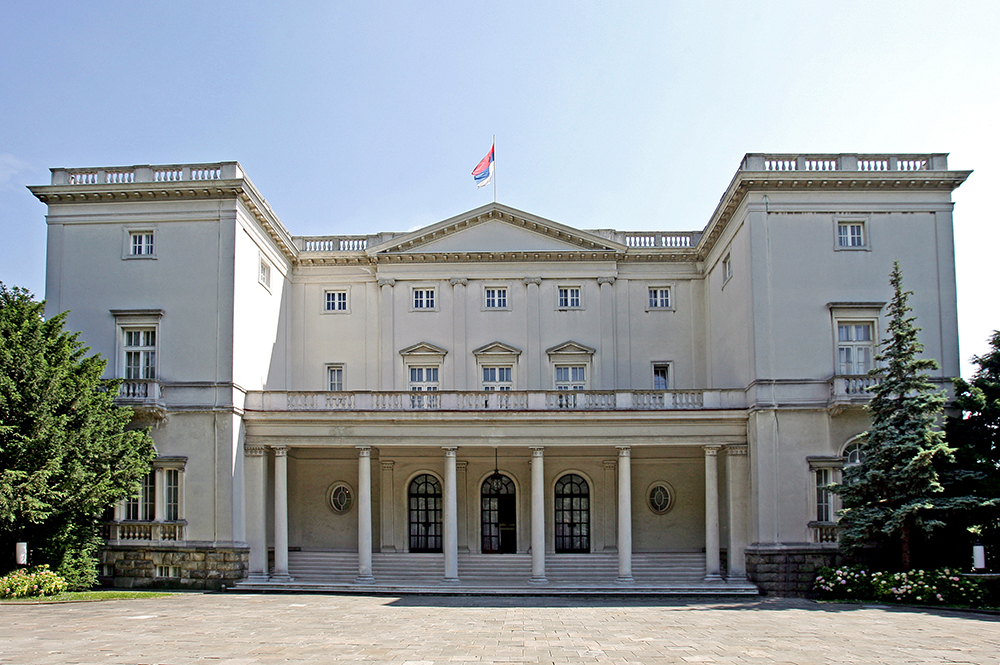 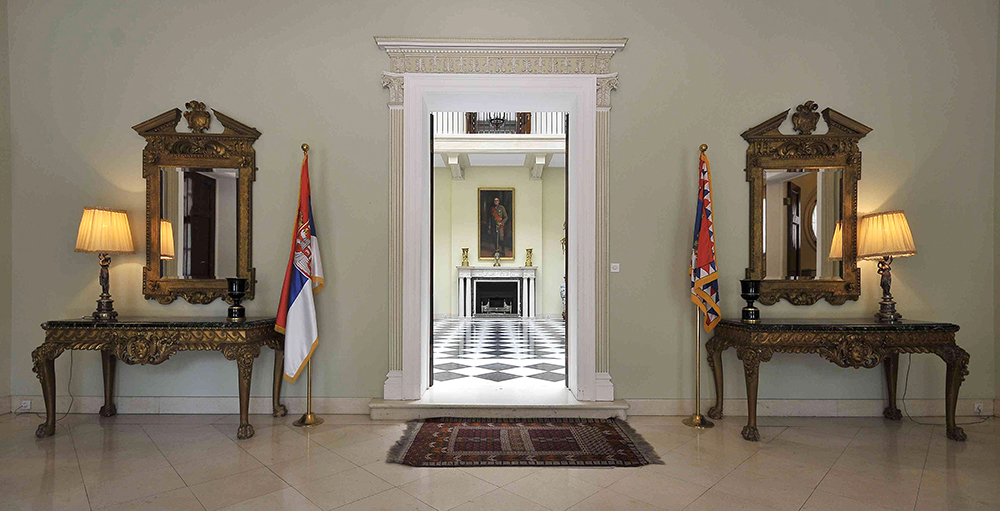 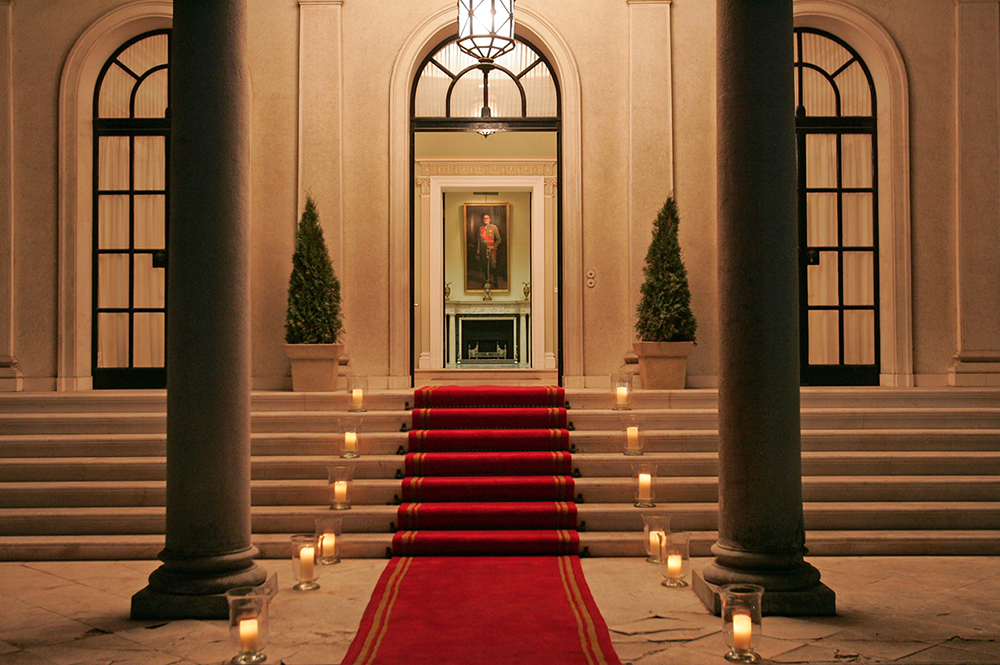 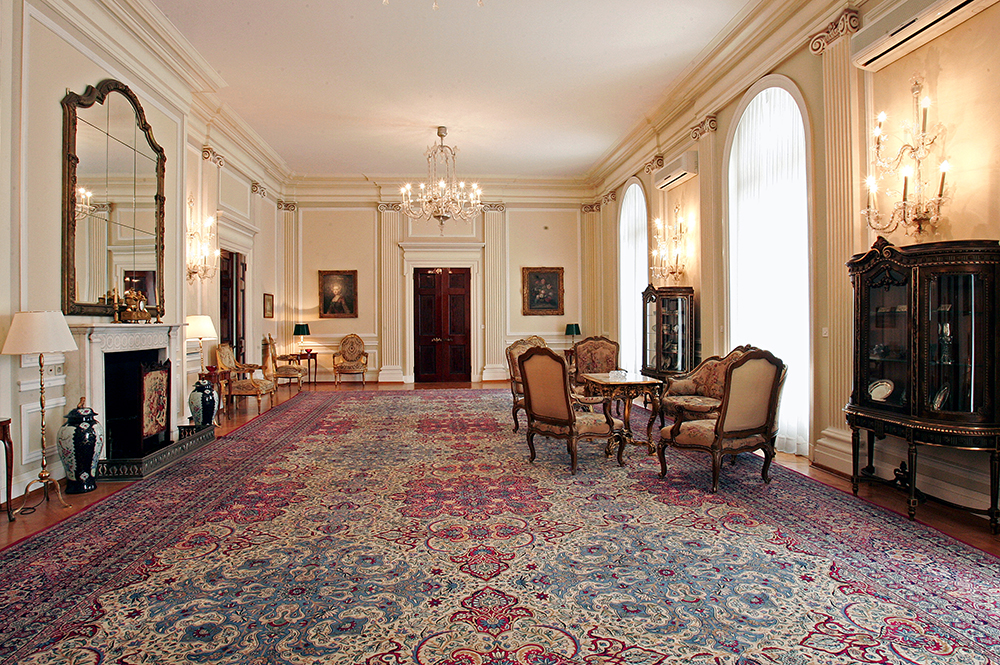 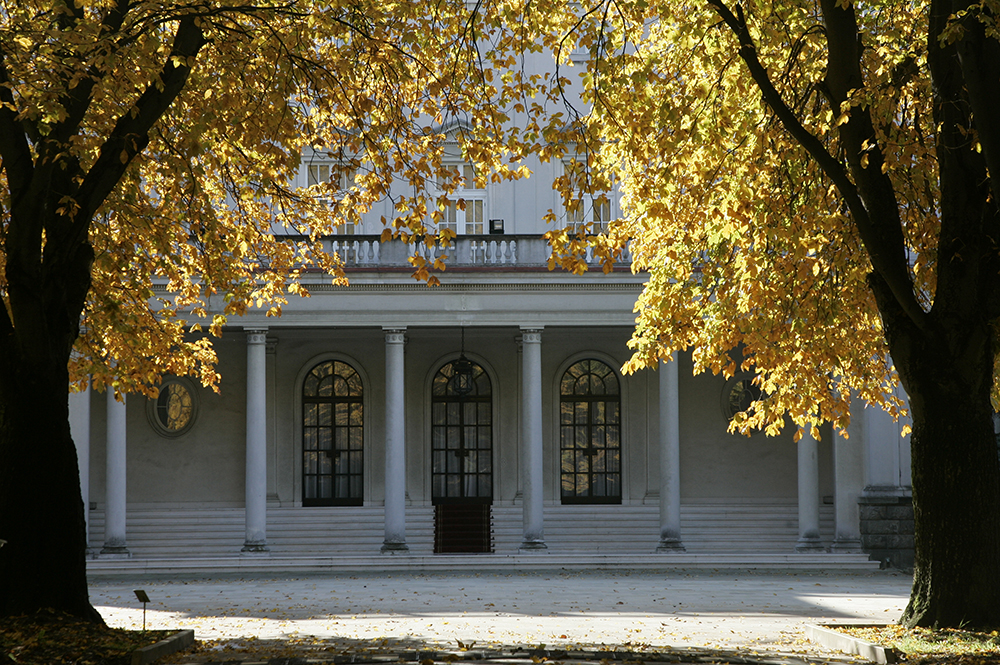 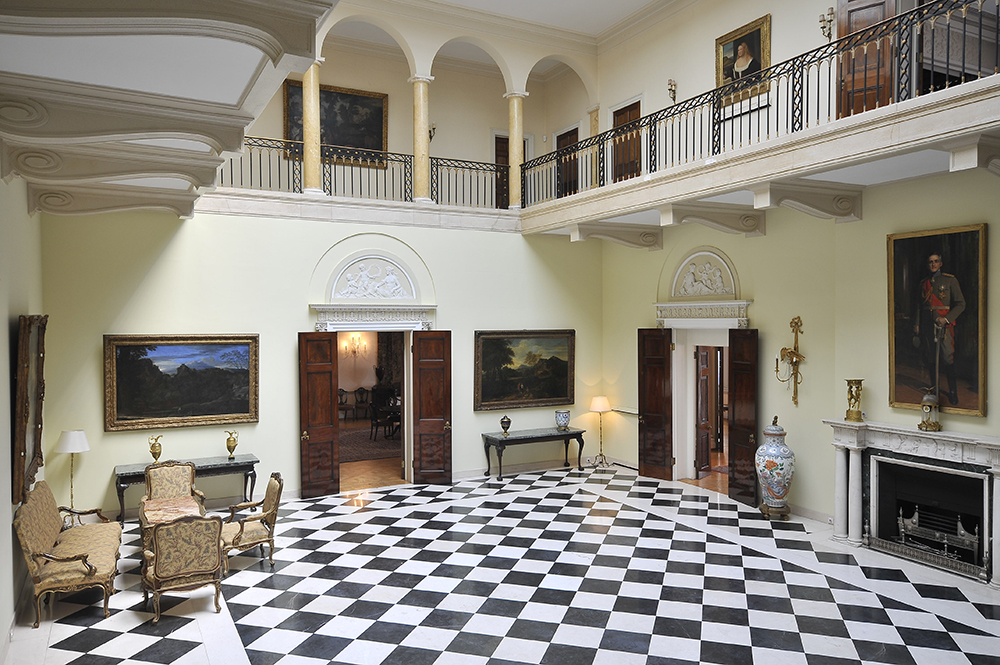 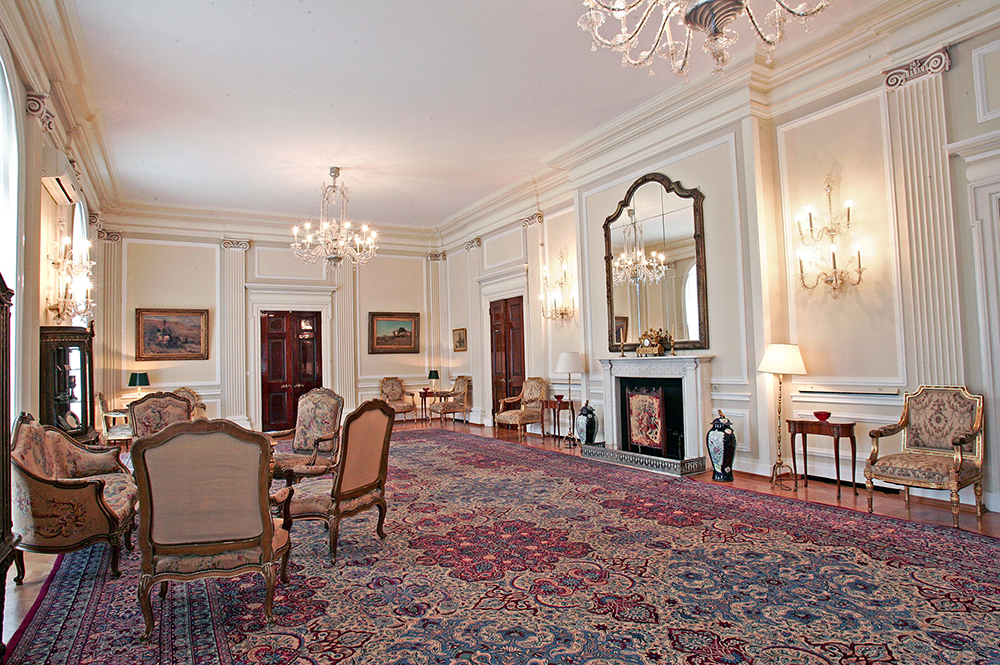 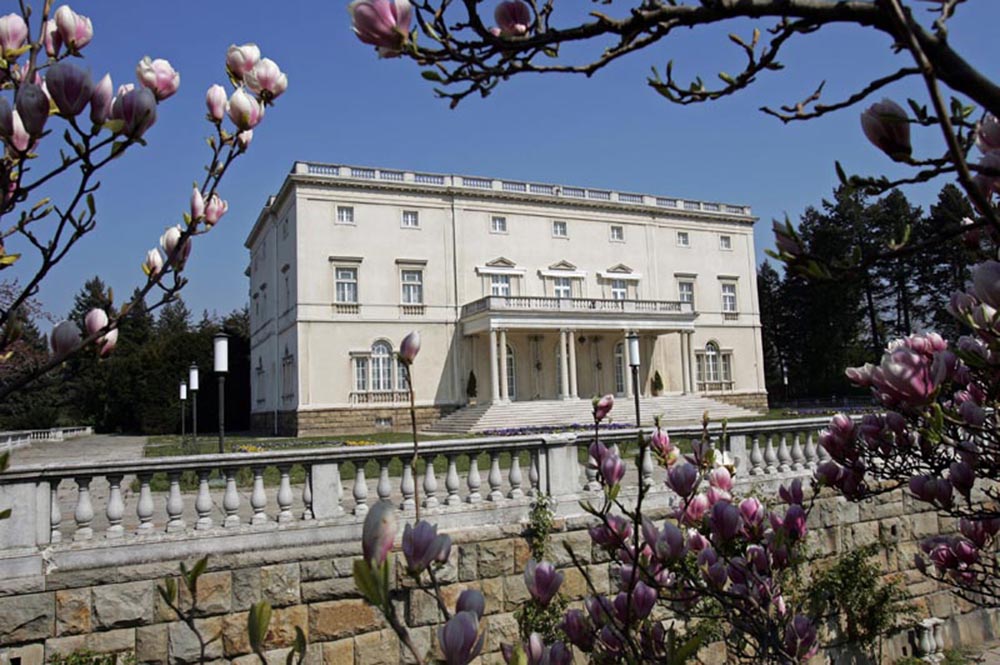 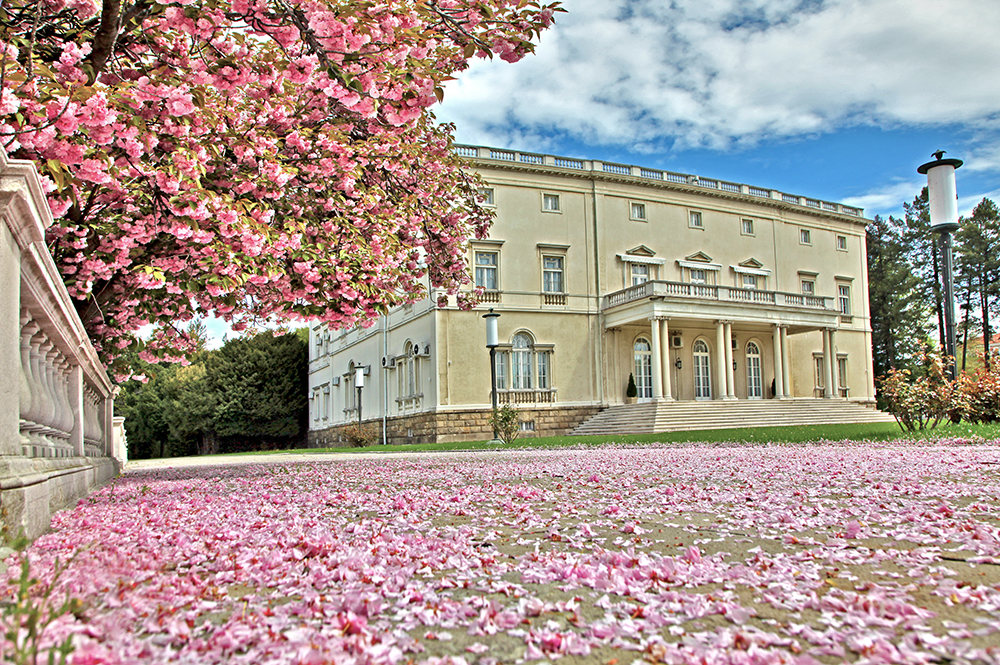