PREMIERE OF DOCUMENTARY “DEATH CAMP IN KARASJOK, NORWAY” AT THE ROYAL PALACE

Previous Next
PREMIERE OF DOCUMENTARY “DEATH CAMP IN KARASJOK, NORWAY” AT THE ROYAL PALACE

The exhibition of the personal items of Serbs prisoners of war, who were detained in Nazi concentration camp in Norway, as well as the projection of the historical documentary film “Death camp in Karasjok”, was held today in the Royal Palace in Belgrade, hosted by HRH Crown Prince Alexander.

Made on the 80th anniversary of the deportation of over 4,000 prisoners of war during the Second World War from the Independent State of Croatia, Serbia, and other parts of the occupied Kingdom of Yugoslavia to Norway (95% of which were Serbs, most of them officers and soldiers of the Royal Yugoslav Army) where they were entrapped in Nazi death camps and forced to do slave labour, the film tells the true story about the tragic fate of the victims of one of the greatest evils that has ever existed on our planet. In Karasjok, the most brutal of five camps in Norway, the death rate was higher than in Auschwitz. Of the total number of prisoners in Norway, 2,398 never returned home. The youngest among them was only 12 years old.

“Remembering the most tragic times in human history and keeping the memory of the terrible destiny of our countrymen who were imprisoned by the Nazis from oblivion is an obligation that we all have. Wise people have said many times that we should remember history, so it does not get repeated. That is why this whole project is so important, not only for our people and our country.

The story of the Serbian prisoners in the Kingdom of Norway during World War Two, and the brave Norwegian people that helped them, risking their own lives is very touching, and it is deserved to be told again, after so many years. The selflessness of the people of Norway towards our imprisoned soldiers in these terrible times, created unbreakable bridges of friendship that tie our two nations forever. It was a ray of light in the darkest of all times”, stated HRH Crown Prince Alexander.

After the premieres held in Cineplex cinema in Niš, on 25 August, and in Belgrade in Balkan Cinema, on 27 August, the VIP delegation had the opportunity to see this important testimony, that was being kept in dark for so long, at the Royal Palace as well. A special feature of the event in the Palace was that here, for the first time in 80 years, a collection of the personal belongings of the prisoners of war was exhibited, including the toys from Norwegian children who risked their lives to give food to enslaved Serbs. The author of this exhibition is Norwegian historian, Mr. Ulf Bakke.

The project leader and professional consultant was Knut Flovik Thoresen, Norwegian historian and holder of the Serbian “Milos Obilic” Medal of Honour, and Captain of the Royal Guard of HM King Harald V of Norway. Captain Thoresen received the high Serbian decoration for his outstanding bravery and contribution in saving the medieval monastery of the Serbian Orthodox Church, Gracanica, during the pogrom in Kosovo in 2004, when Albanians performed ethnic cleansing and banished several thousand Serbs and destroyed Serbian Orthodox churches and monasteries.

Before the official opening of the exhibition and the movie premiere, Their Royal Highnesses greeted distinguished guests at the home of the Royal family, among whom were: Her Excellency Ambassador Dr. Ljiljana Niksic, Ministry of the Foreign Affairs of Serbia, Lieutenant Colonel Dag – Magne Lunge, Defence Attaché of the Embassy of the Kingdom of Norway, Mr. Predrag Markovic and Mr. Darko Spasic, Crown Council members, Mrs. Jasmina Pekmezovic, Assistant of the Minister for Labour, Employment, Veterans and Social Issues, Mrs. Jadranka Jovanovic, Prima-donna and Member of the Parliament, the film crew that made the documentary, Mr. Svein Atle Somby, the Mayor of the town of Karasjok, descendants of the Serbian prisoner, and other distinguished guests.

It was made in multiple locations in both Serbia and Norway and translated into Serbian, Norwegian, and English. The film crew consists of: Director Kjetil Palmkvist, Producer Branko Dimović Dimeski, Co-producer Joern Olsen, Director of Photography Terje Holm, and Composer Andrej Stojanović. 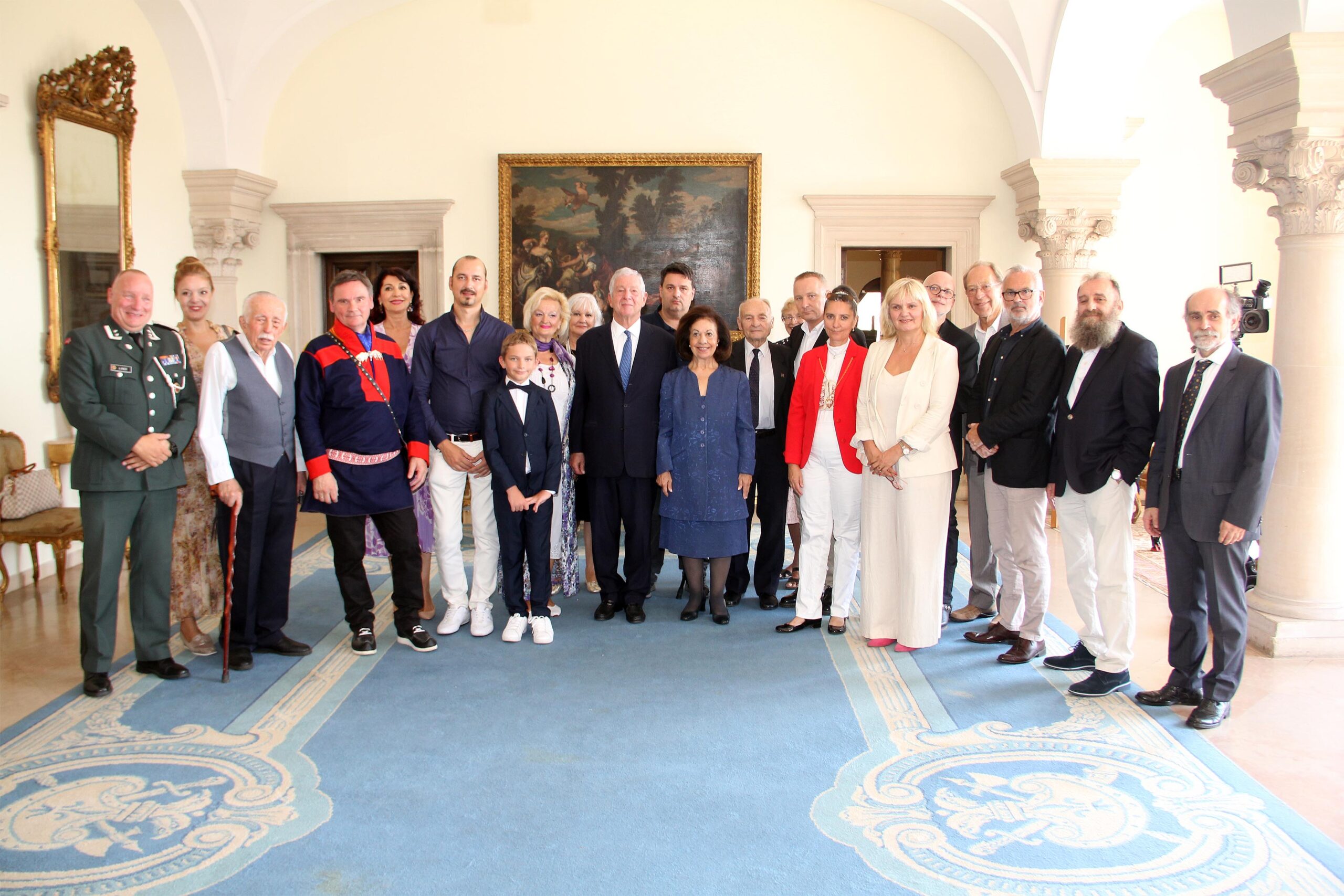 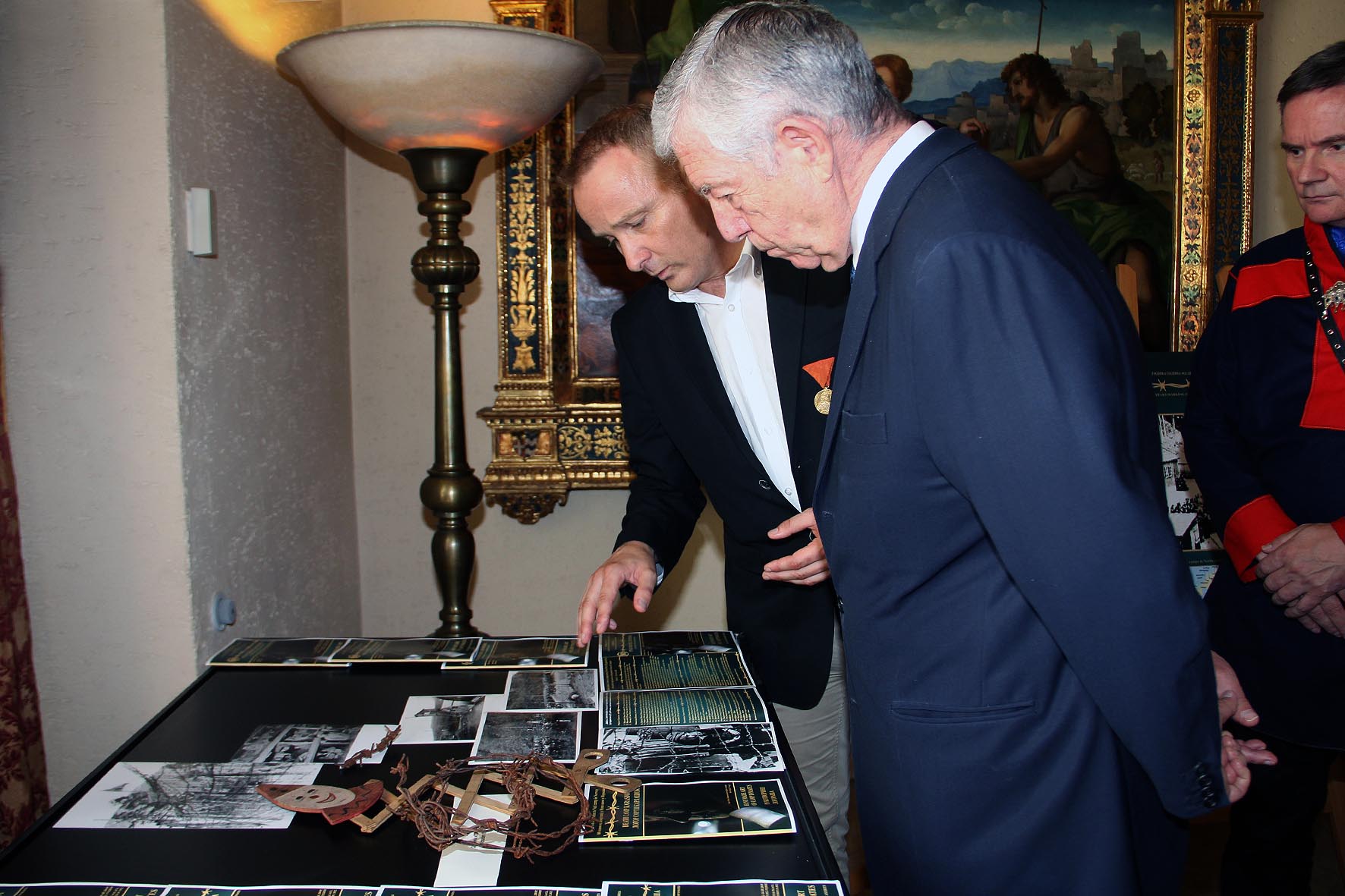 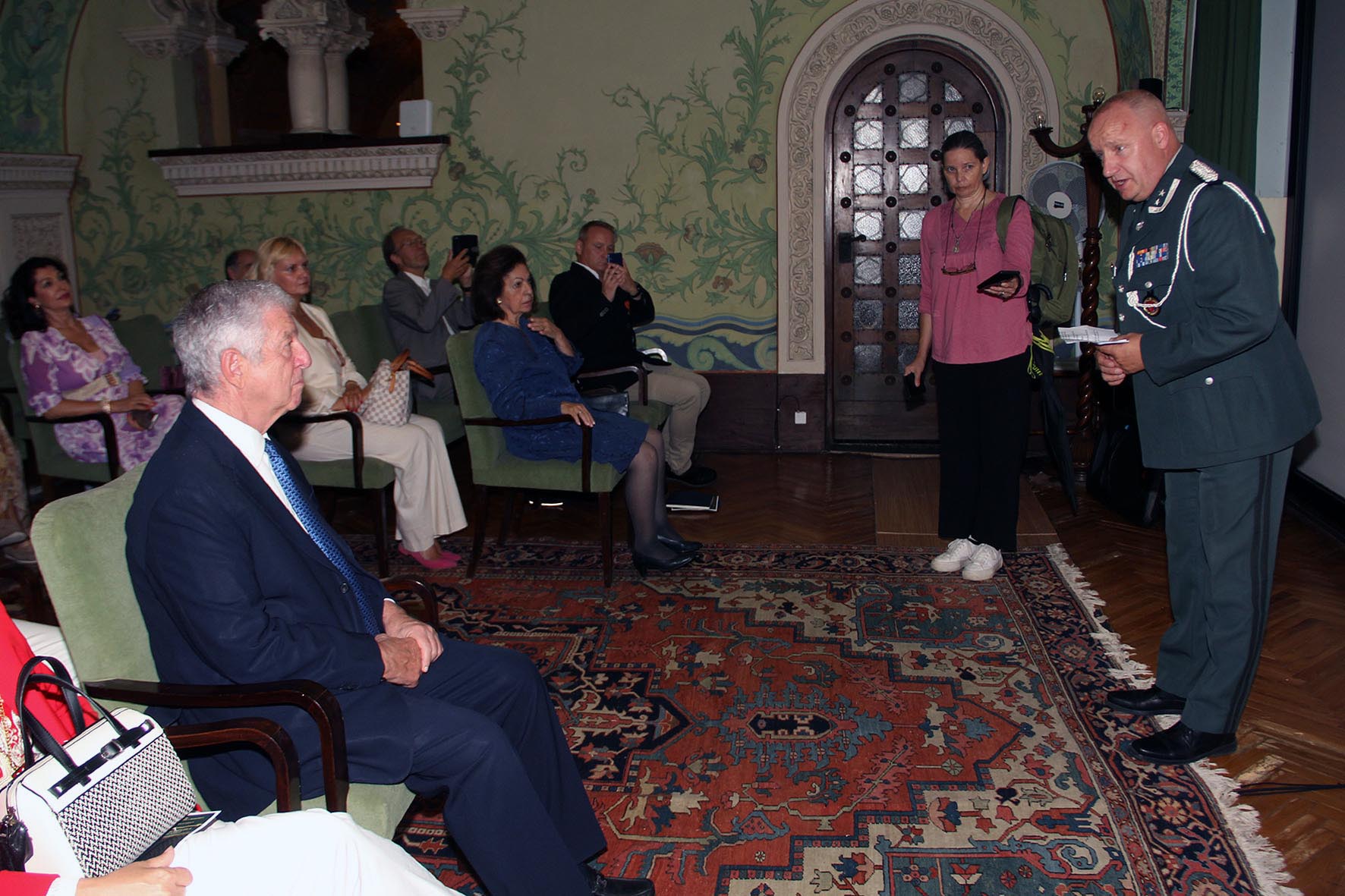 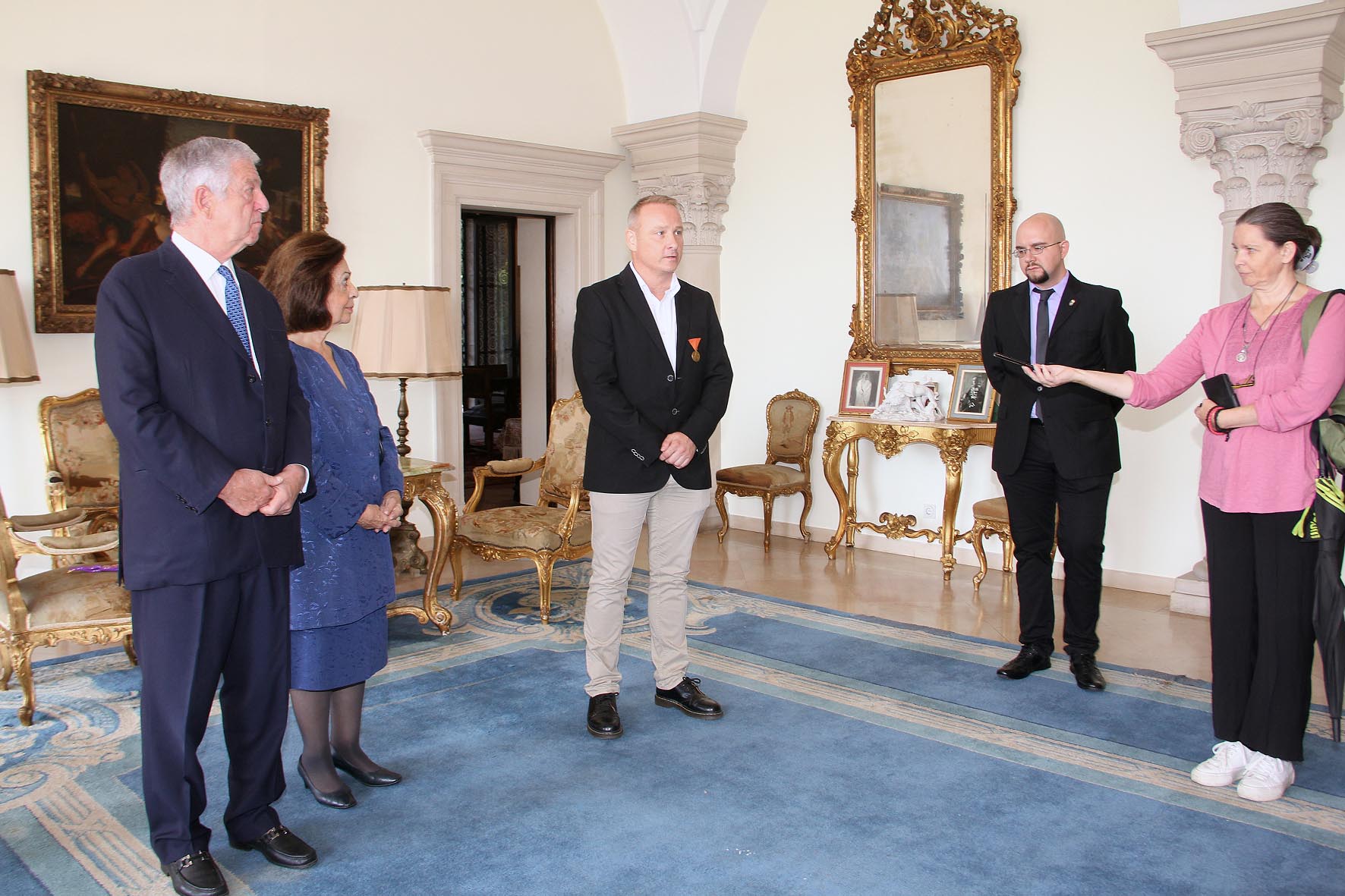 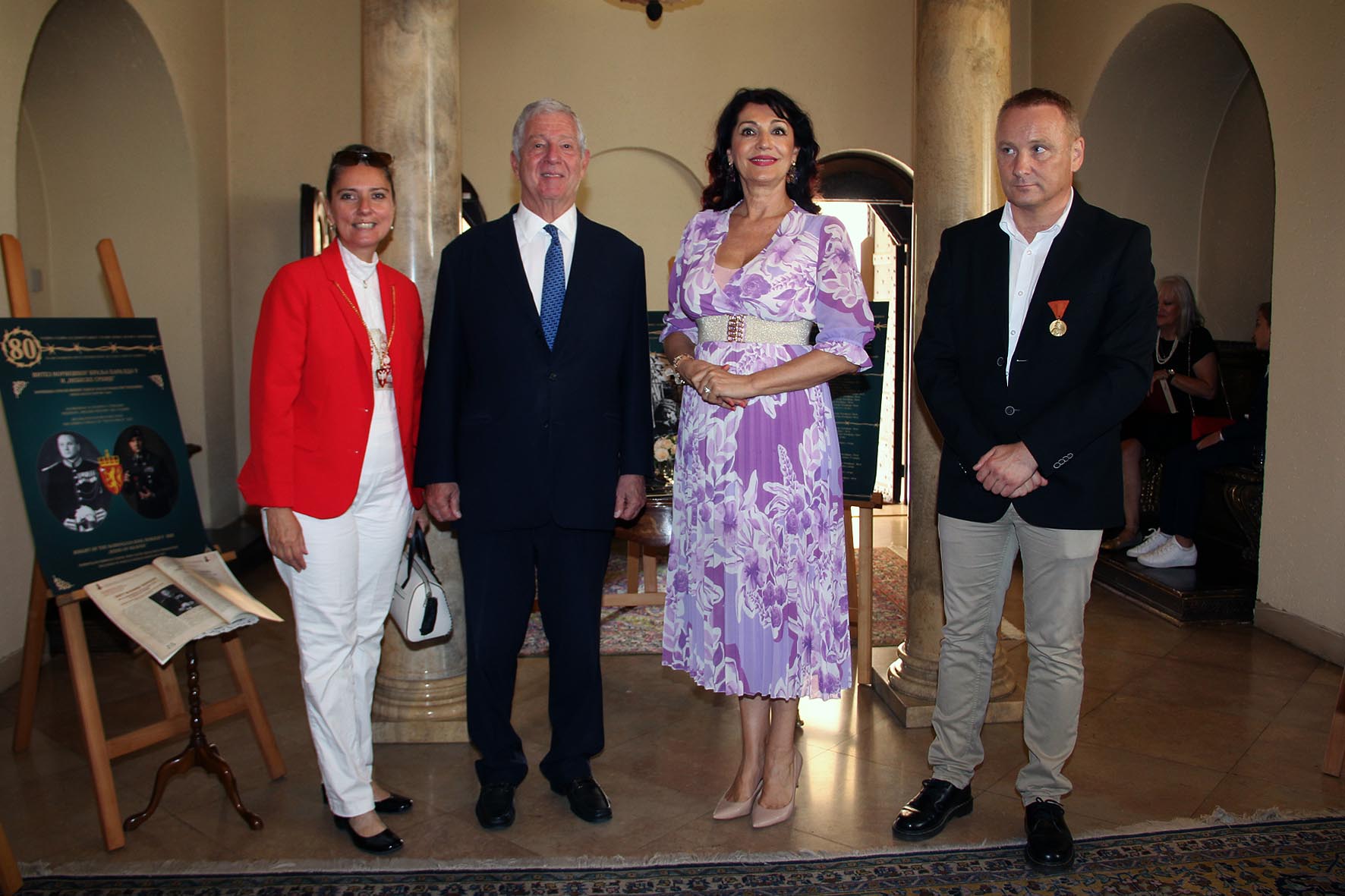 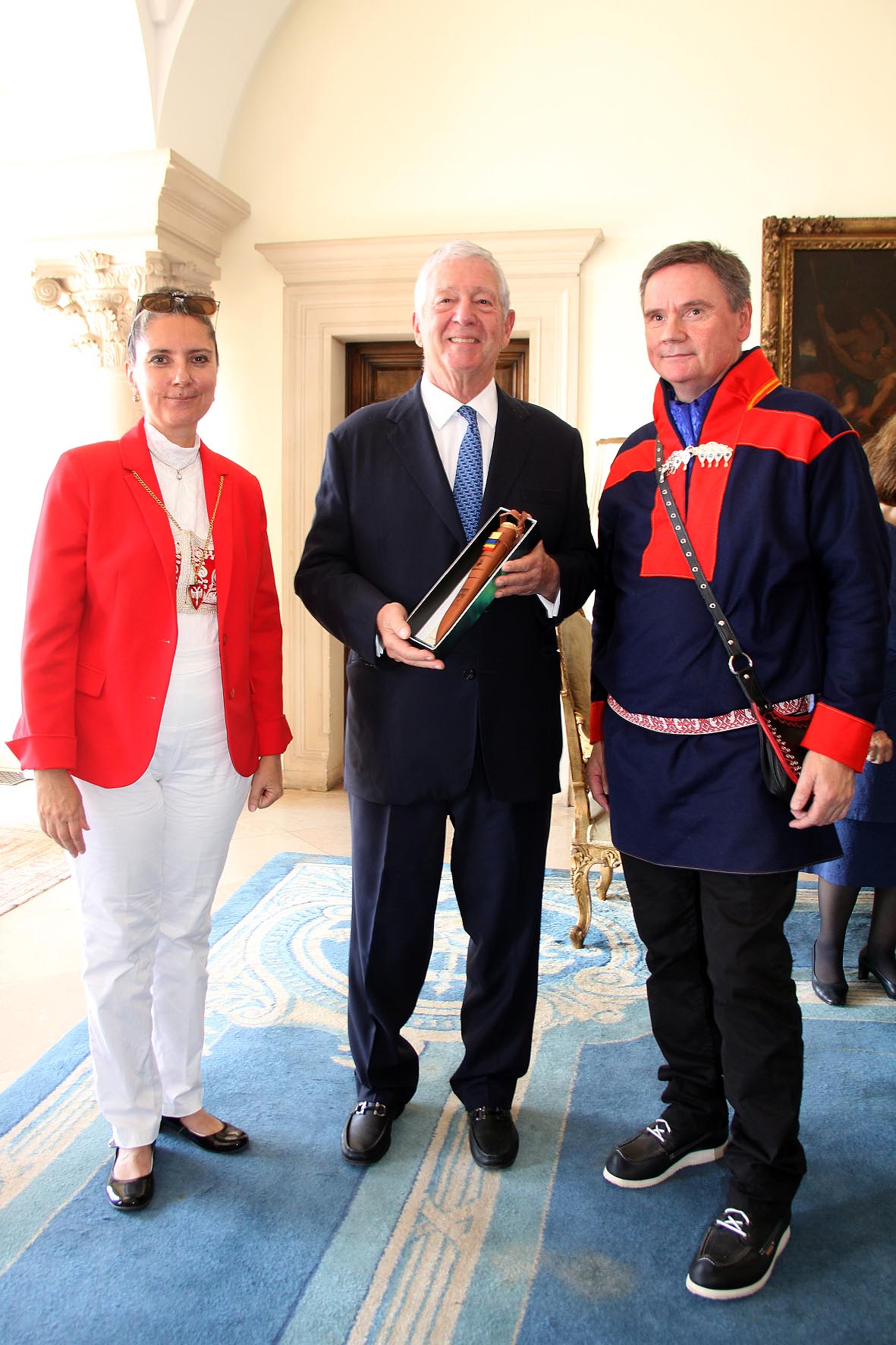 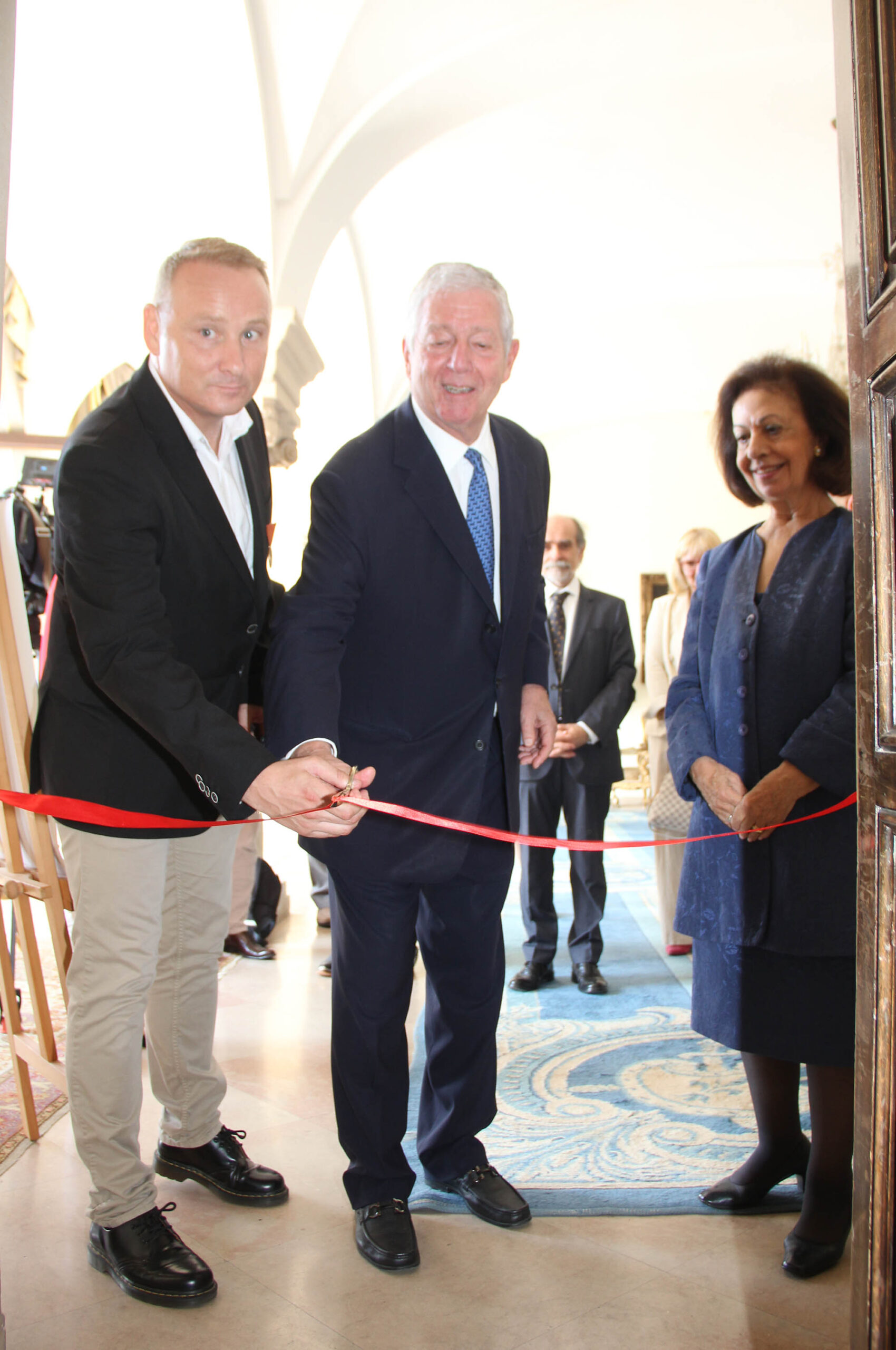 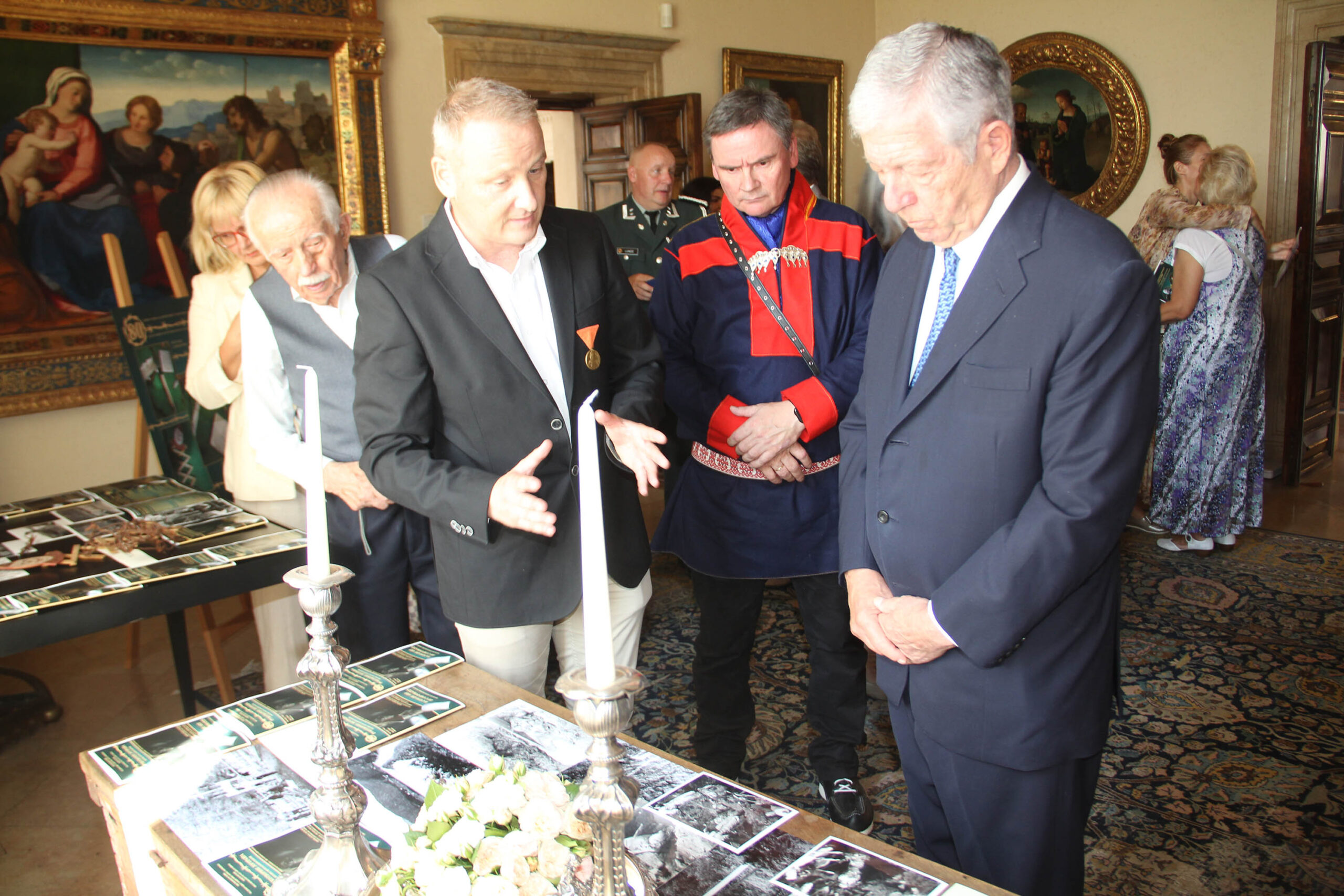 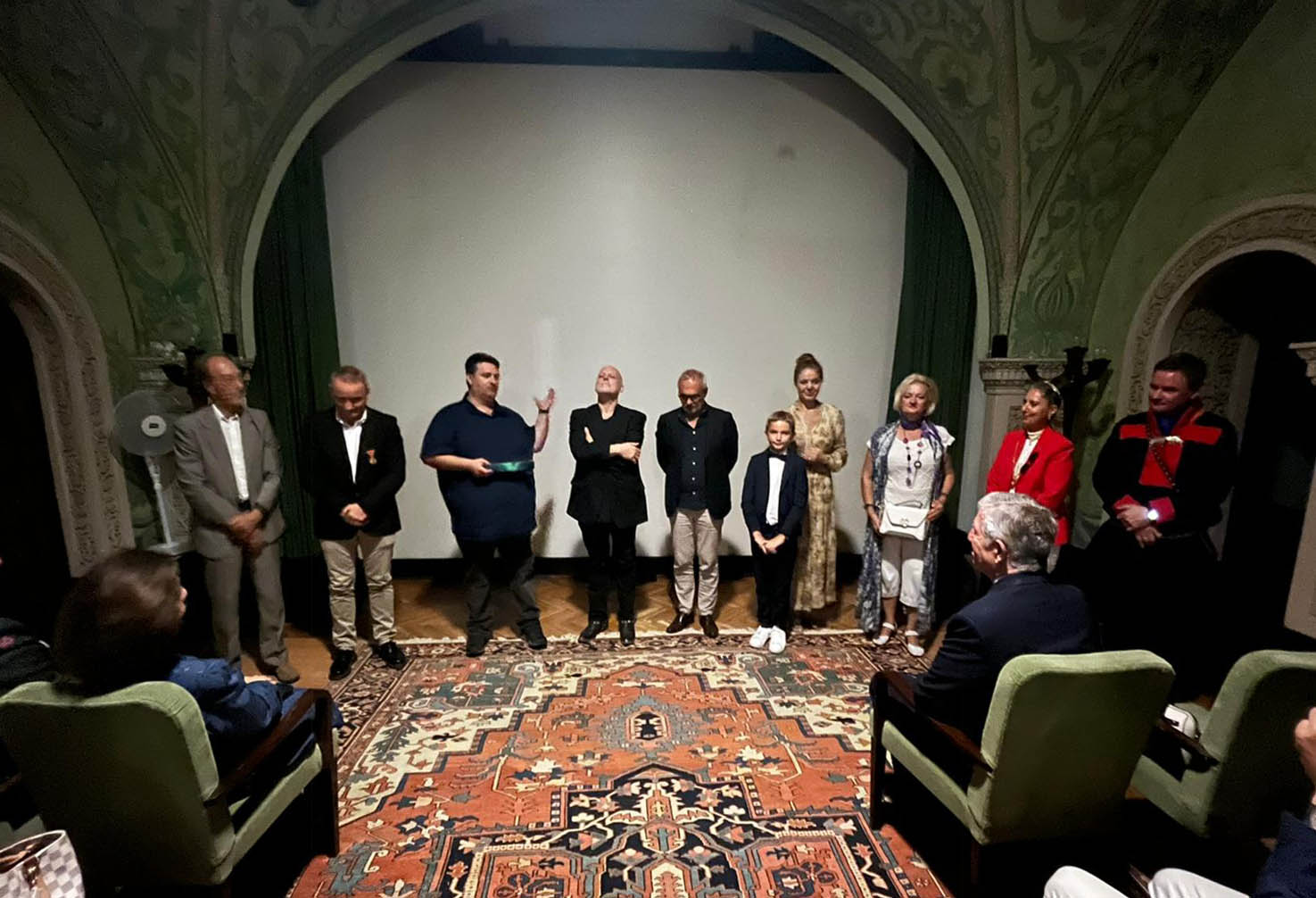