On the occasion of the 59th anniversary of the death of HM Queen Maria, her grandson HRH Crown Prince Alexander issued the following statement:

“A sad anniversary for my family and me. It has been almost six decades since my grandmother HM Queen Maria passed away. It was a great loss for my family and me, as well as for the entire Serbian people and all the people in the Balkans. She was appreciated and respected throughout the world, and her humanitarian work is widely known. On this sad day, I am consoled by the fact that the lifelong wish of my great-grandfather King Peter I was fulfilled and that today the Queen Mother, like all descendants of the Karadjordjevics, rests in peace in her Serbia, in Oplenac. Eternal glory to you, dear grandmother.”

HM Queen Maria was the daughter of HM King Ferdinand of Romania and HM Queen Marie of Romania (the daughter of HRH Prince Alfred, Duke of Edinburgh, the son of Queen Victoria of the United Kingdom). The Queen was born in Gotha, Thuringia, Germany 6 January 1900 and died in London 22 June 1961. Her Majesty married HM King Alexander I of Yugoslavia in Belgrade 8 June 1922 and they had three sons Crown Prince Peter (later HM King Peter II, father of HRH Crown Prince Alexander II), Prince Tomislav and Prince Andrej.

She was loved very much by Serbian people. She was a role model of a devoted and caring wife and mother. She was very much engaged in humanitarian work. After the assassination of HM King Alexander I in Marseilles 9 October 1934 she continued to care for her sons and became the Queen Mother. She was very active with the Red Cross during World War II, and sent a lot of humanitarian help to Yugoslavia, but always signed herself with the alias Maria K. Djordjevic.

She lived modestly in England after World War II. General Charles de Gaulle decorated her with the Great Cross of the Legion of Honour in 1959. 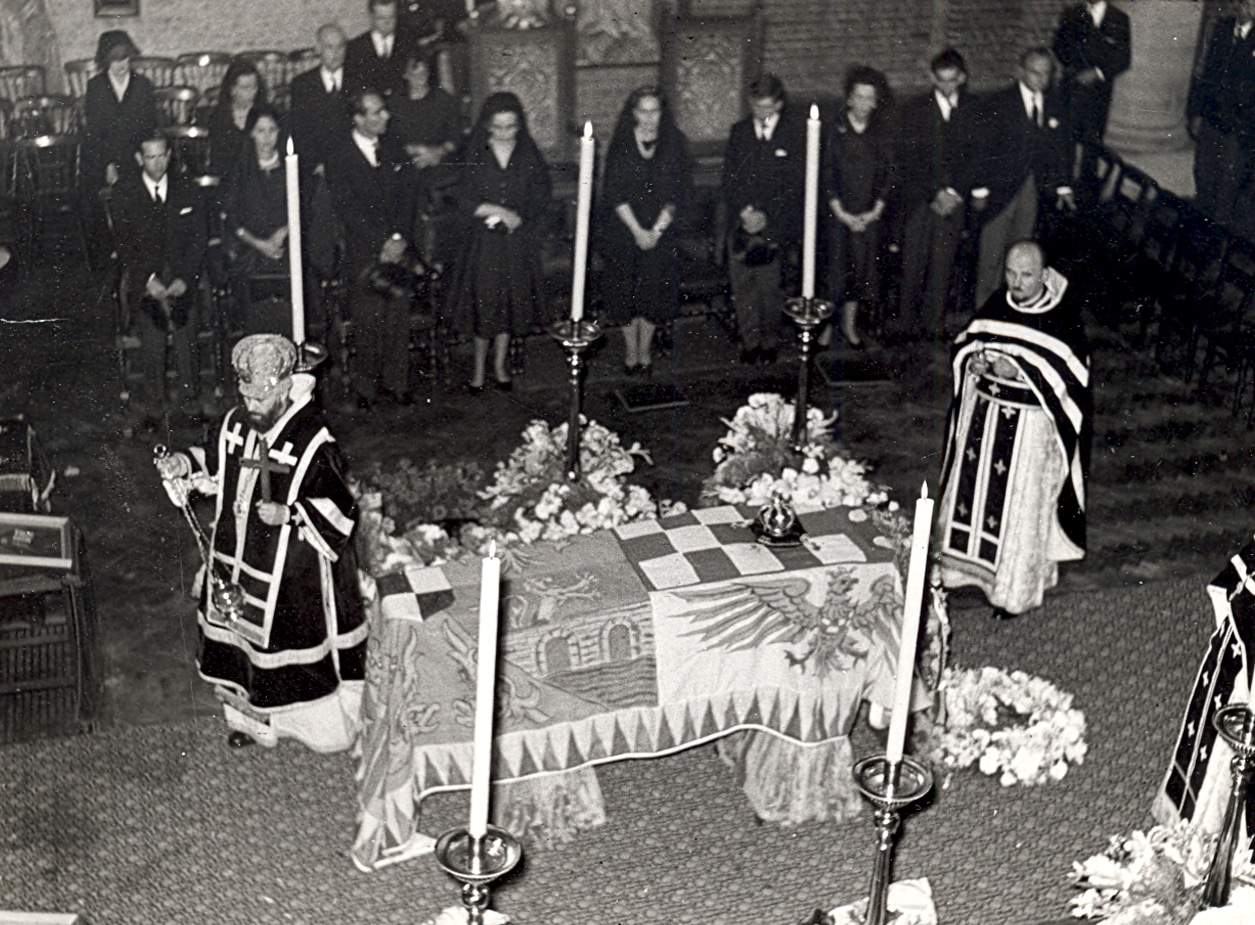 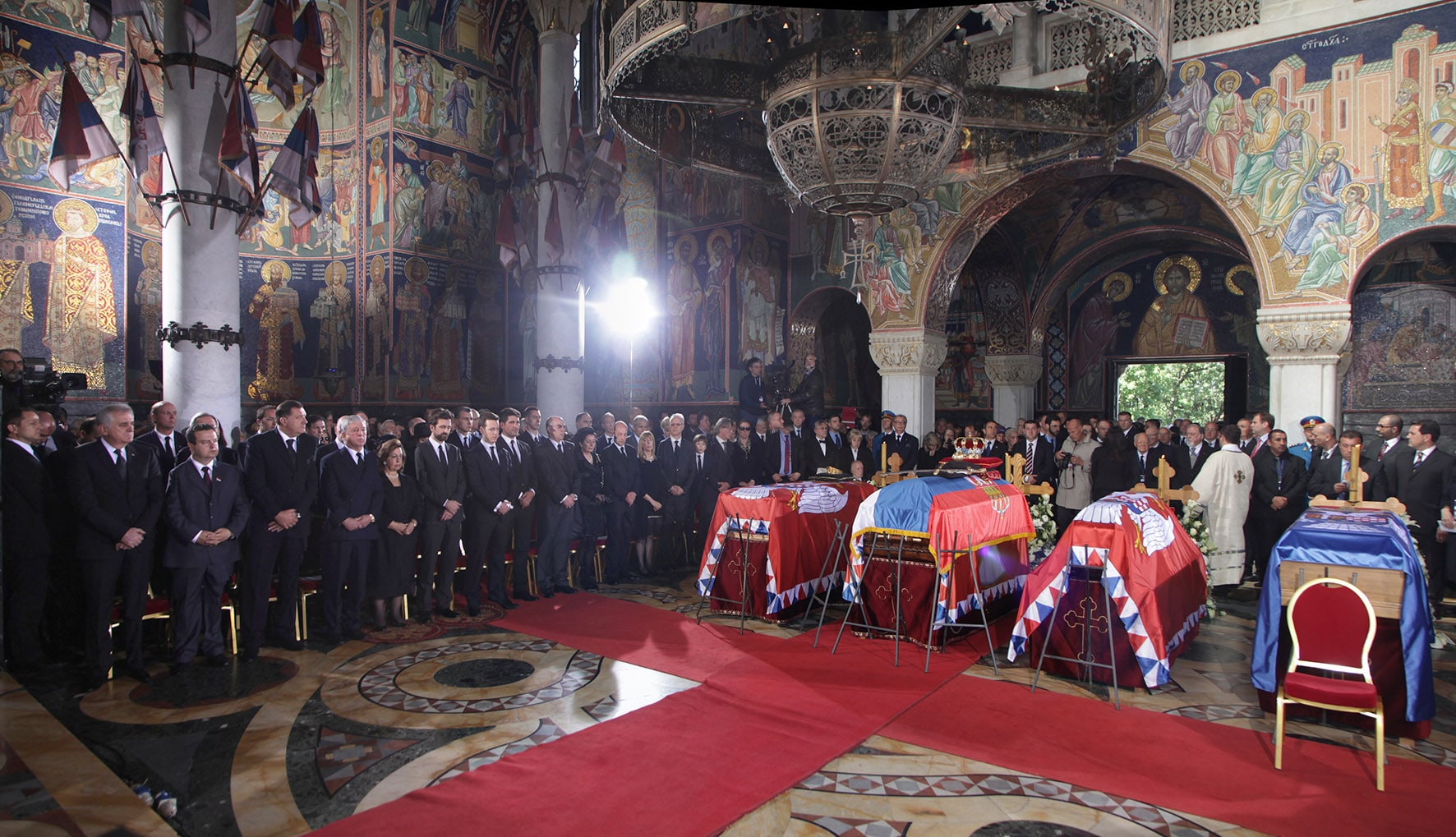 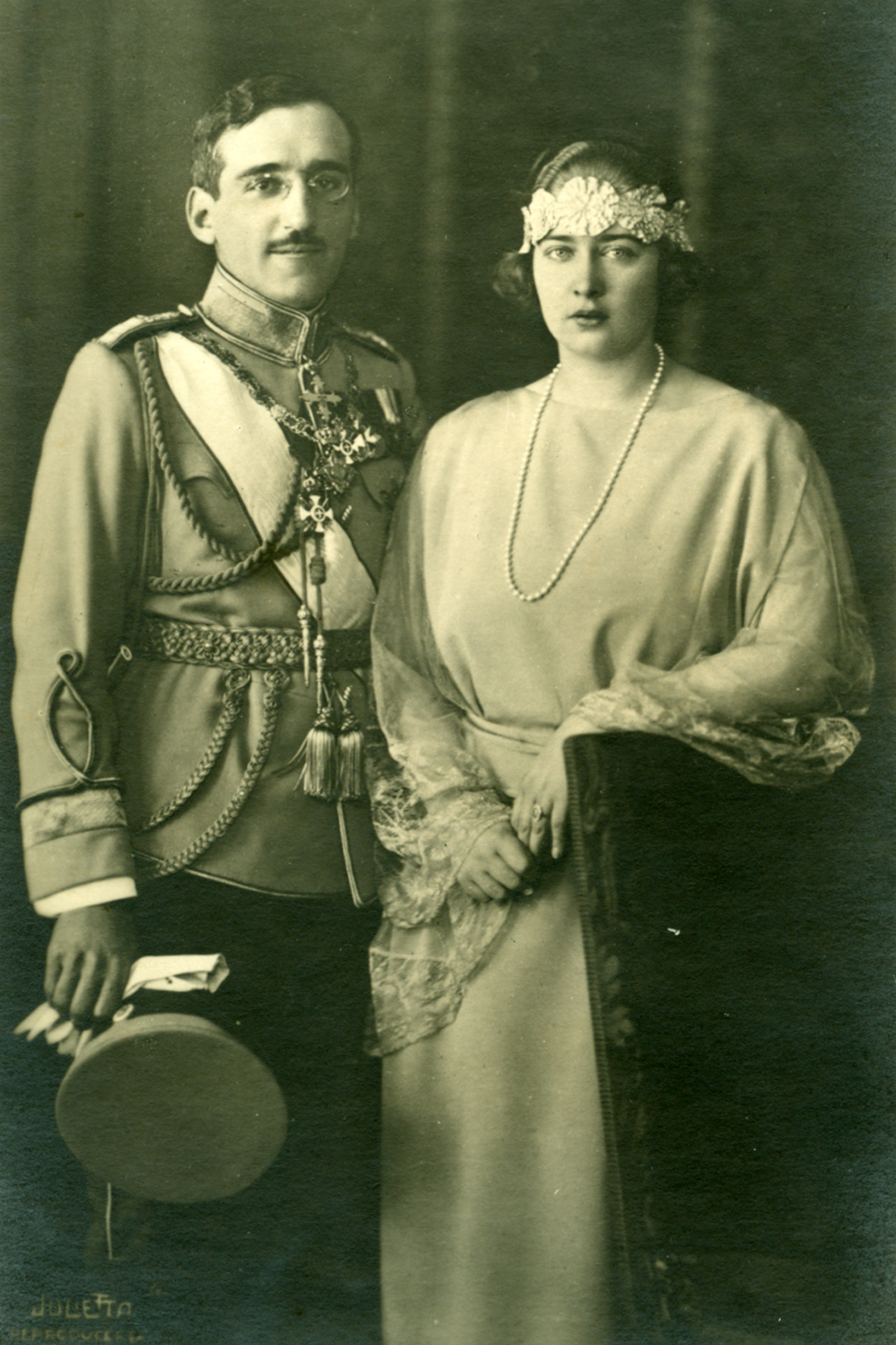