His Royal Highness Crown Prince Alexander sends his congratulations to the citizens and Government of the Republic of Srpska on the upcoming National Day and Patron Saint Day – The Holy Protomartyr Stephen the Archdeacon.

The Drina river never was, and it will never be a border because when there is love, respect, and unbreakable connections, there can never be a frontier. Therefore, I am sending my warmest and most sincere greetings to our sisters and brothers in the Republic of Srpska. Even in the most difficult times, you have always been strong in keeping and preserving Serbian identity and tradition and respecting the centuries-old pledges of our ancestors, to cherish freedom and dignity as one of our nation’s greatest treasures.

I personally feel a deep and strong connection with the Republic of Srpska and our people here. They never forgot that my great-grandfather, HM King Peter I, fought as a common soldier in the uprising of the Serbian people against the Ottoman occupation in the 19th century. The memory of this is cherished even today, and it will be passed on to future generations. His brave brothers in arms and he followed the ideals of liberty that are at the very core of our nation, and these ideals are the foundation on which the Republic of Srpska and Serbia stand even today. 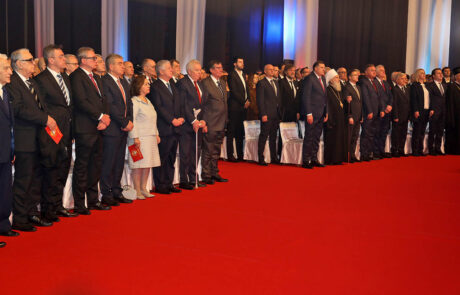 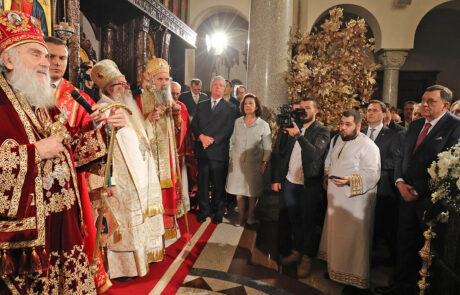 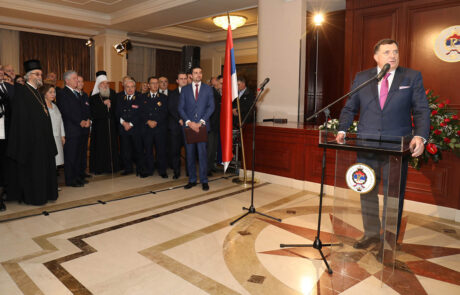 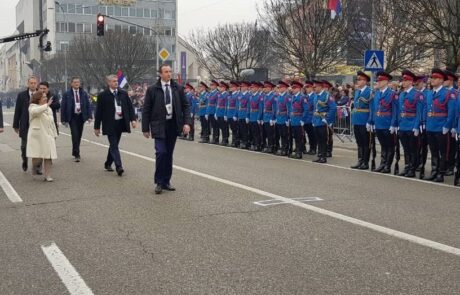 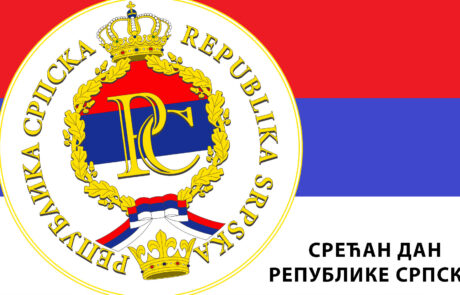 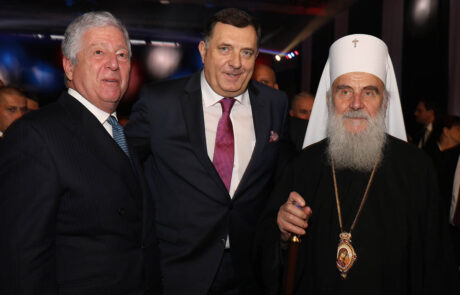