Their Royal Highnesses Crown Prince Alexander and Crown Princess Katherine attended liturgy and feast of Epiphany, as well as traditional swimming for the Holy Cross at the Danube Quay in Zemun.

The Holy Liturgy in the St. Nicholas Church, was officiated by His Holiness Serbian Patriarch Irinej of Serbia. After the Liturgy, the procession set off from St. Nicholas Church to the Danube Quay, where the traditional swimming for the Holy Cross was held.

The event was also attended Crown Prince Alexander who congratulated the winner Stevan Stojiljkovic for his victory and all Orthodox believers at today’s feast, the Epiphany, with the traditional greeting: “God has revealed himself!”. 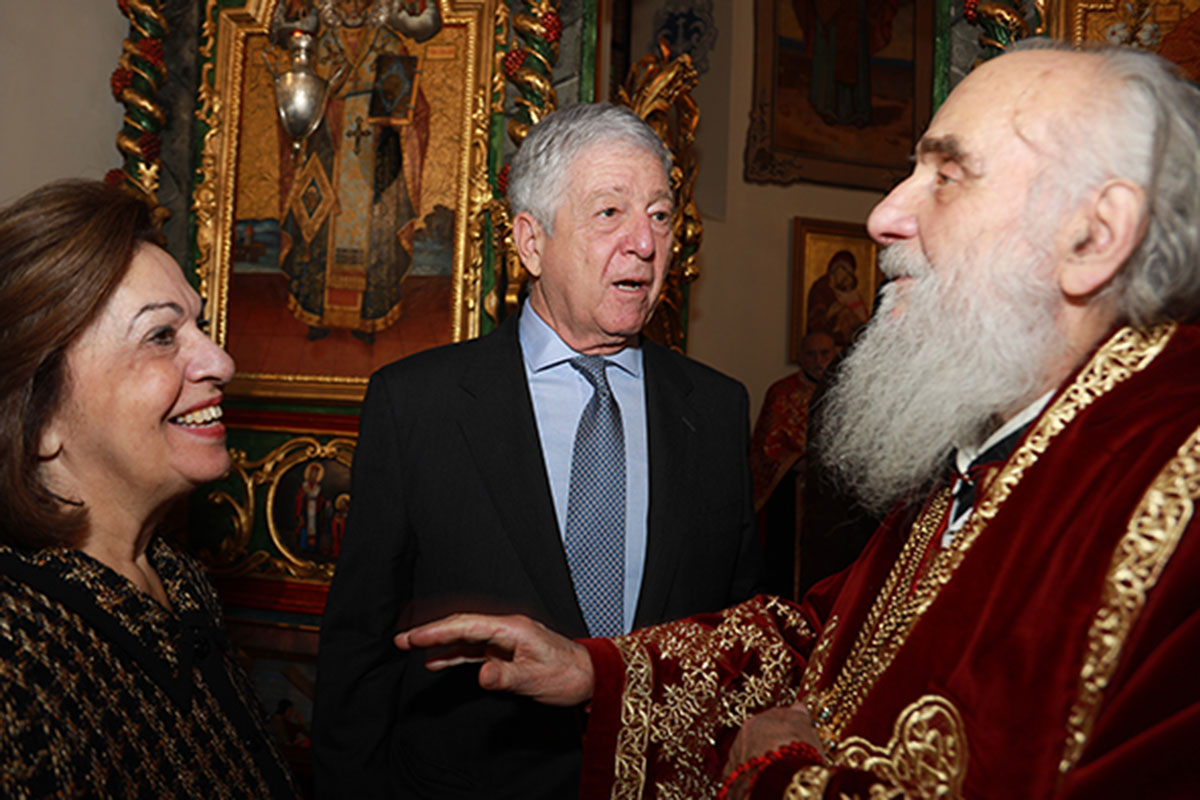 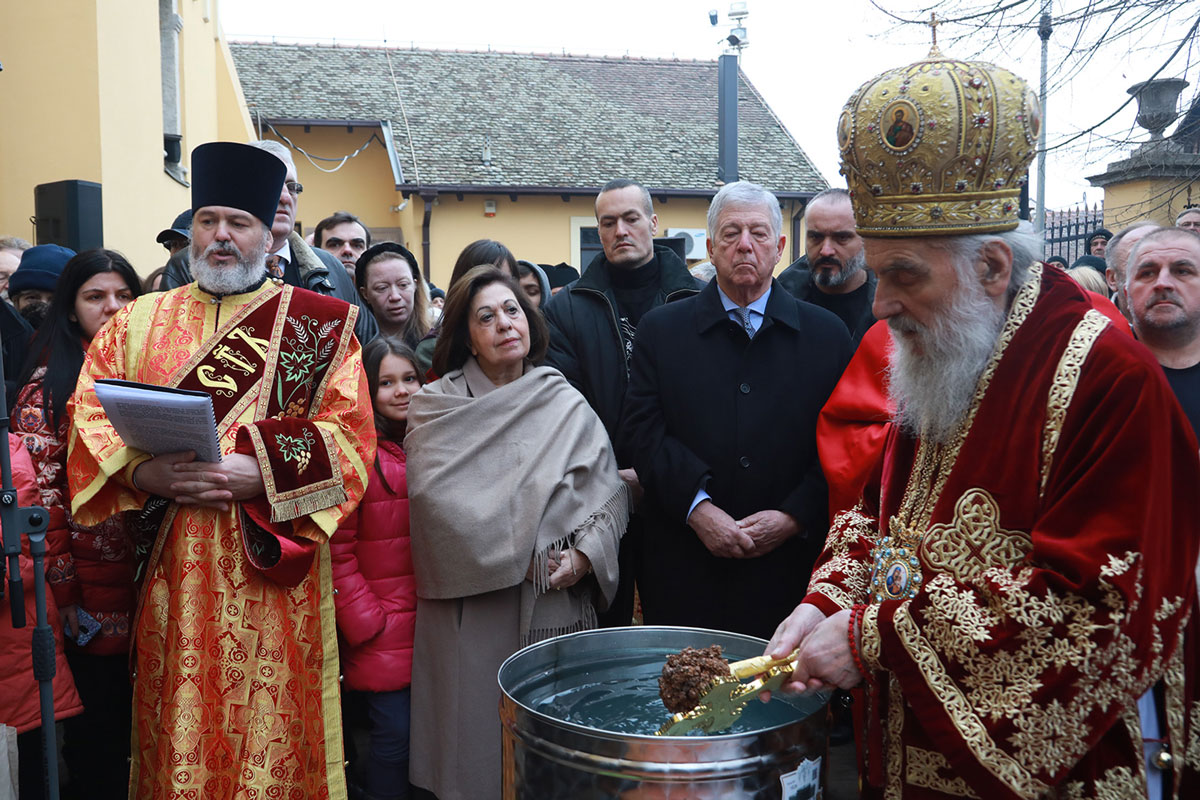 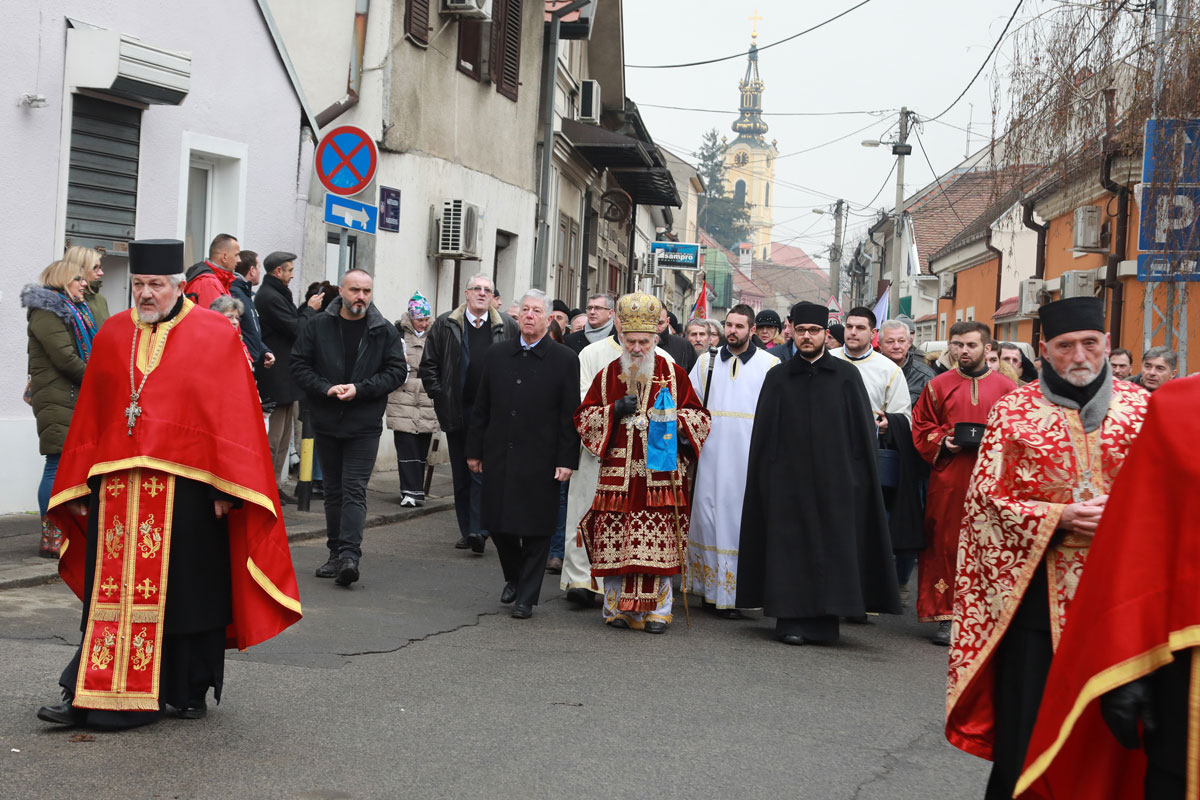 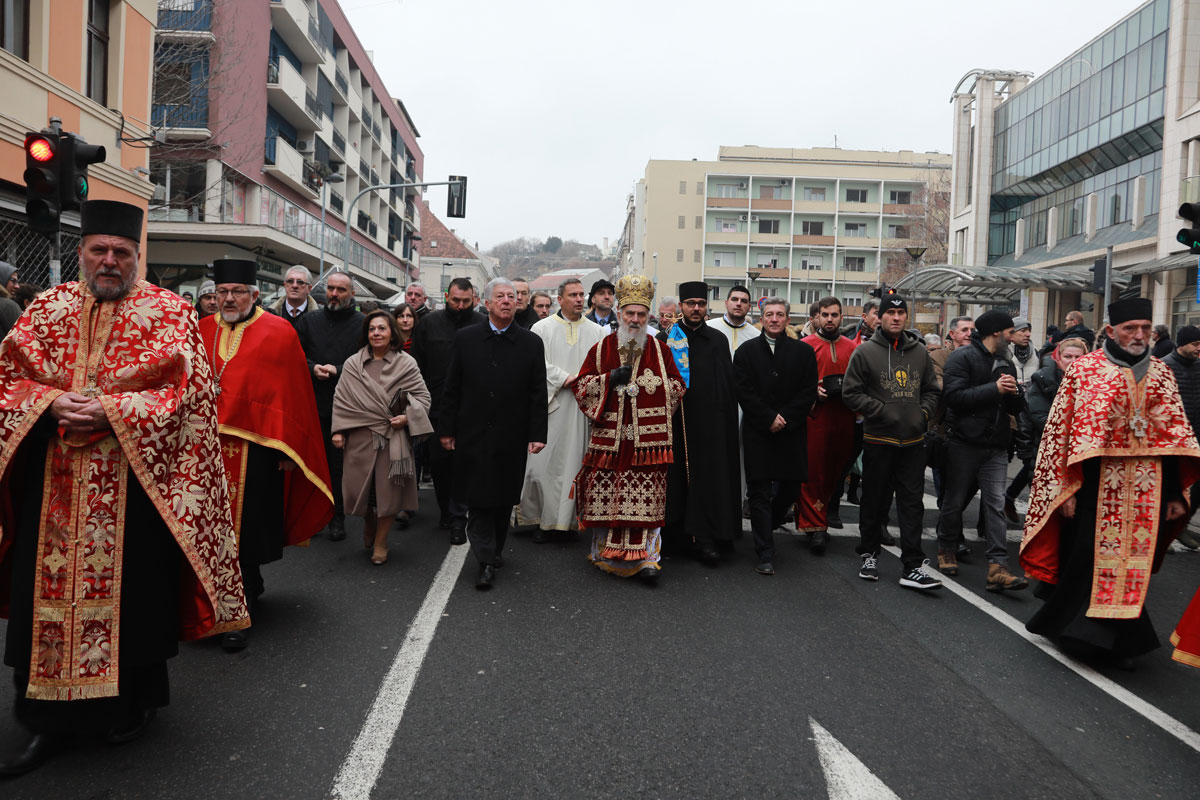 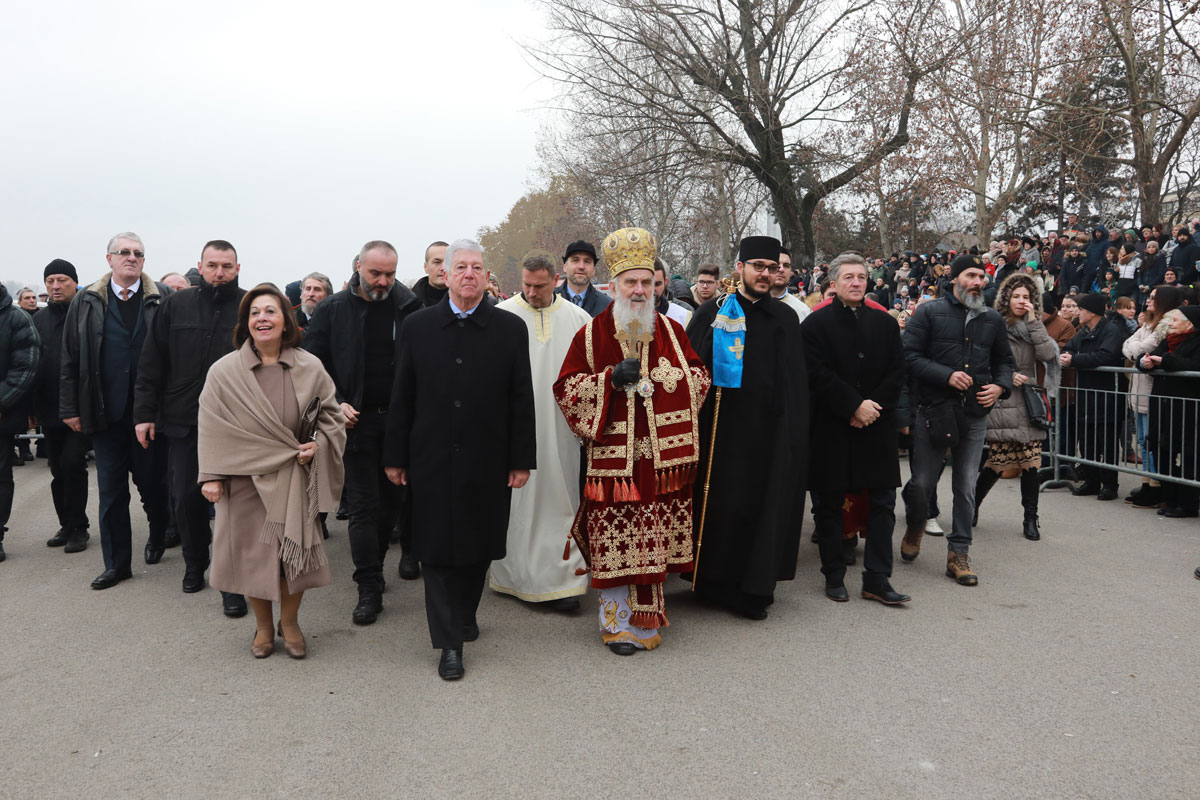 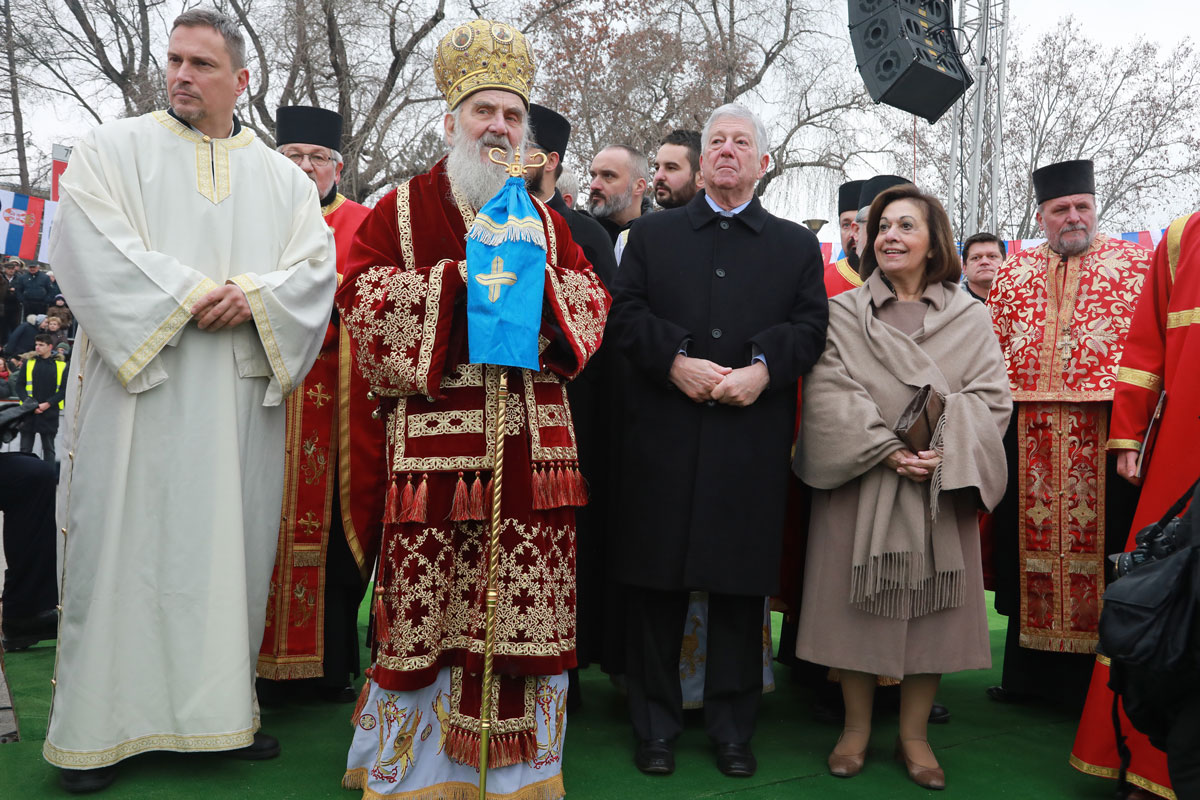 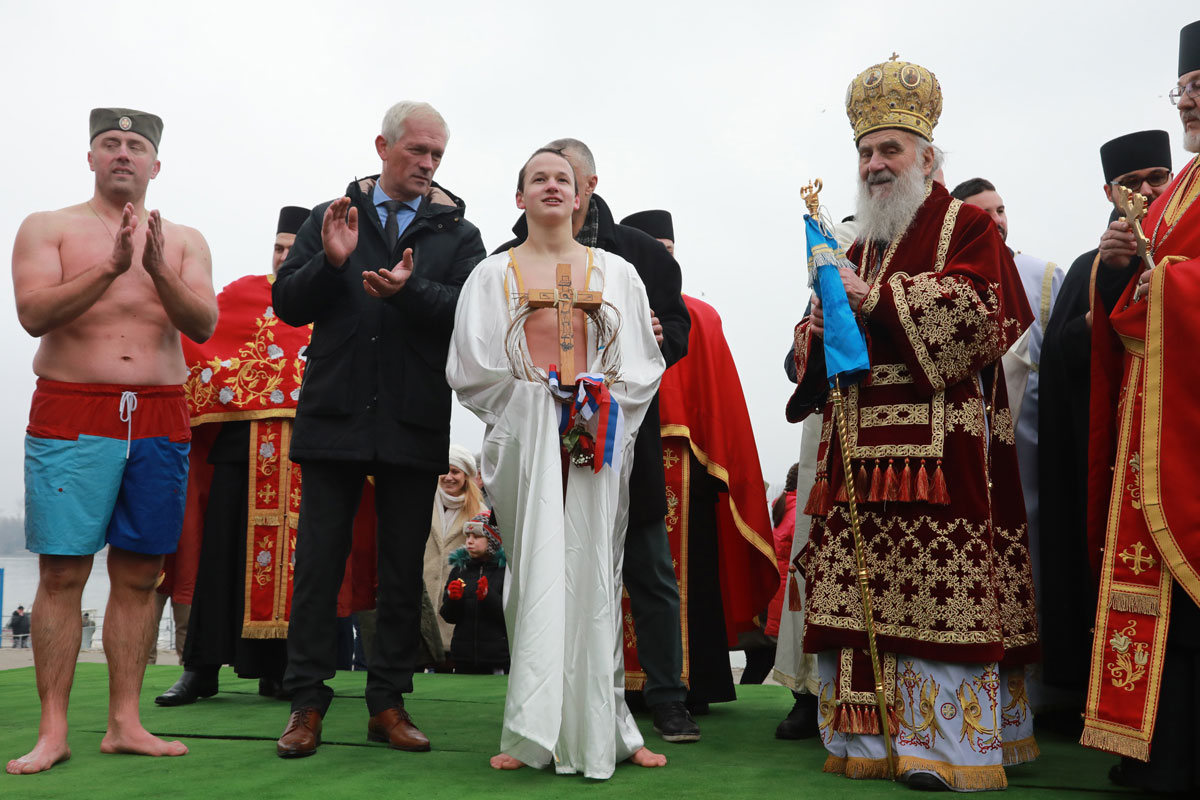