ROYAL COUPLE OF SERBIA AT 140th ANNIVERSARY OF THE SOKOL MOVEMENT

Sokol (Eng. Falcon) Association of Serbia held on Saturday, 12 November, in the National Theatre in Belgrade a solemn event, on the 140th anniversary of the establishment of the Sokol Movement in Serbia, which was attended by Crown Prince Alexander and Crown Princess Katherine.

“I congratulate the Sokol Association of Serbia on this important anniversary – 140 years of promoting and teaching before all the youth, but also the elders, of proper values and the importance of sports and gymnastics in the development. It is called after a strong and powerful bird, but we can also say that Serbian Sokol is like a phoenix – although repressed and basically forbidden by the dictatorship after World War Two, the spirit of Falcon survived, and again rose from the ashes.

Sokol was always an association of sports knights who wanted to, through training, build healthy, moral, and strong members of society. As such, the Sokols were Spartans of the modern era, imbued with the ideals of brotherhood, freedom, and equality. I am very proud that my family always was close to and supported the work of Sokols – my grandfather King Alexander I had a significant role in the development of the Movement, and brought it to state institutions, before all schools and the army, and my father, King Peter II, was the Elderly of the Movement for many years”, stated HRH Crown Prince Alexander.

The Sokol movement is an all-age gymnastics organization first founded in Prague in the Czech region of Austria-Hungary in 1862 by Miroslav Tyrš and Jindřich Fügner. It was based upon the principle of “a strong mind in a sound body”. The Sokol, through lectures, discussions, and group outings provided what Tyrš viewed as a physical, moral, and intellectual training for the nation. The movement also spread across all the regions populated by Slavic cultures, including Serbia. 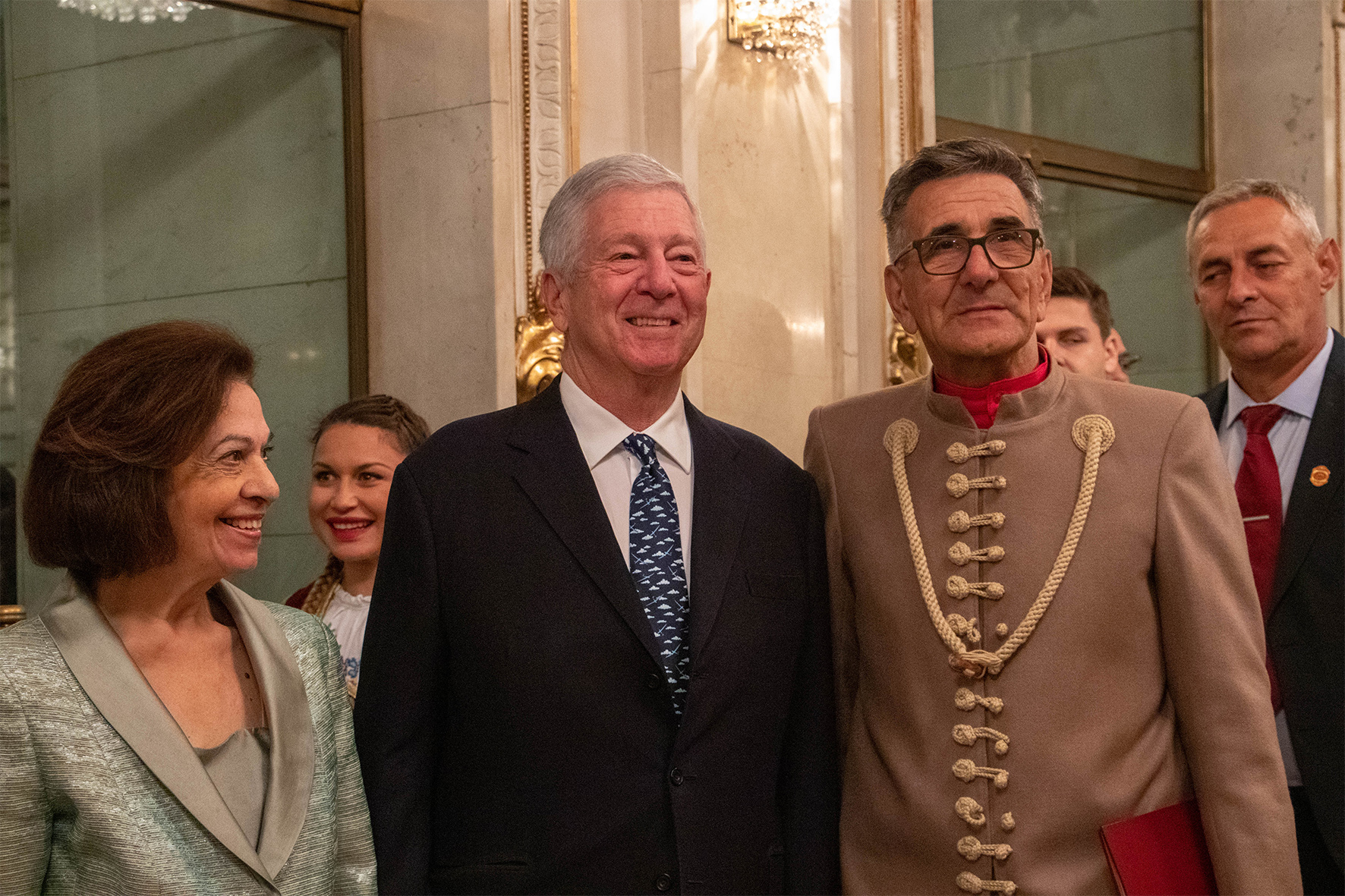 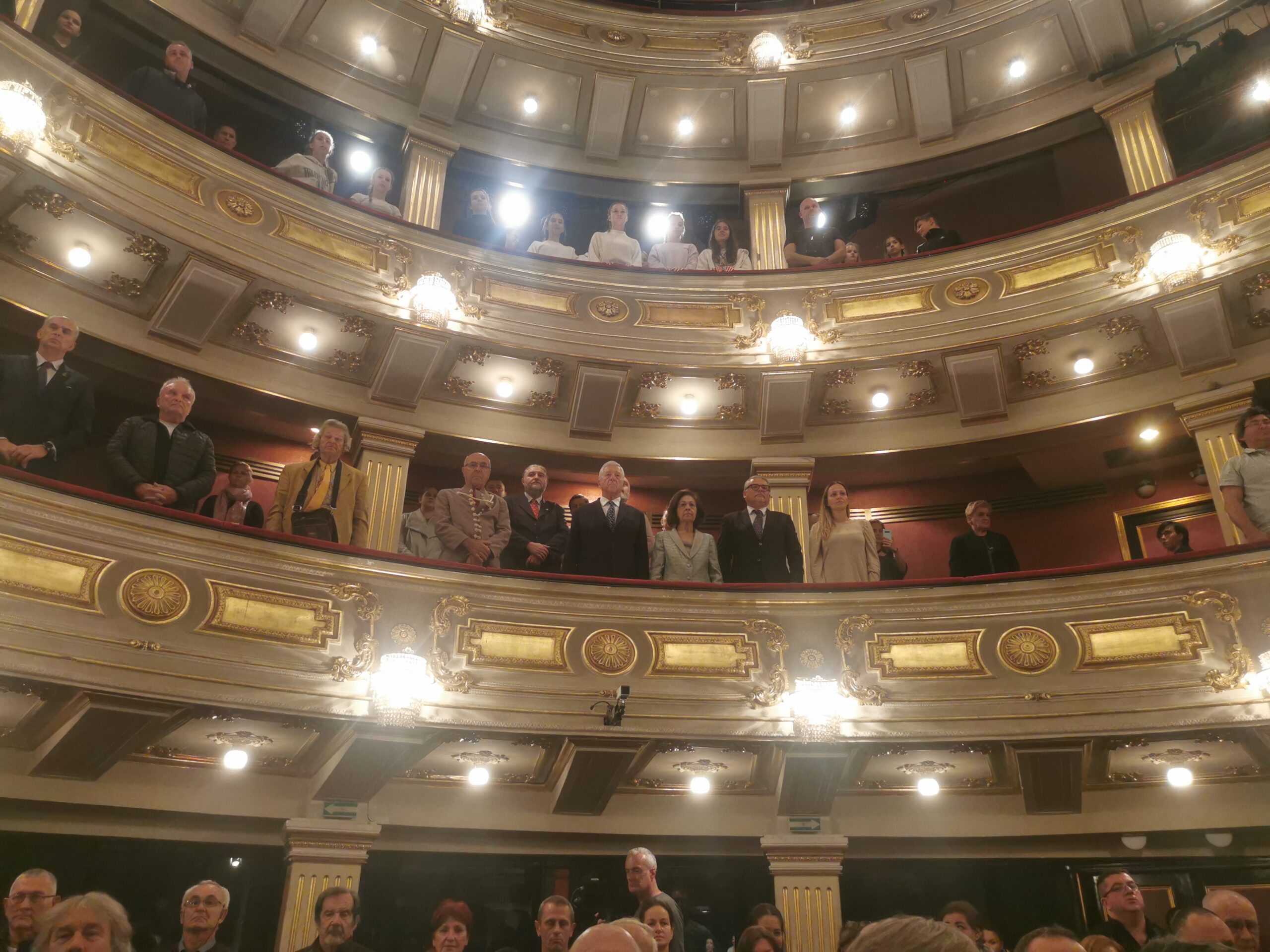 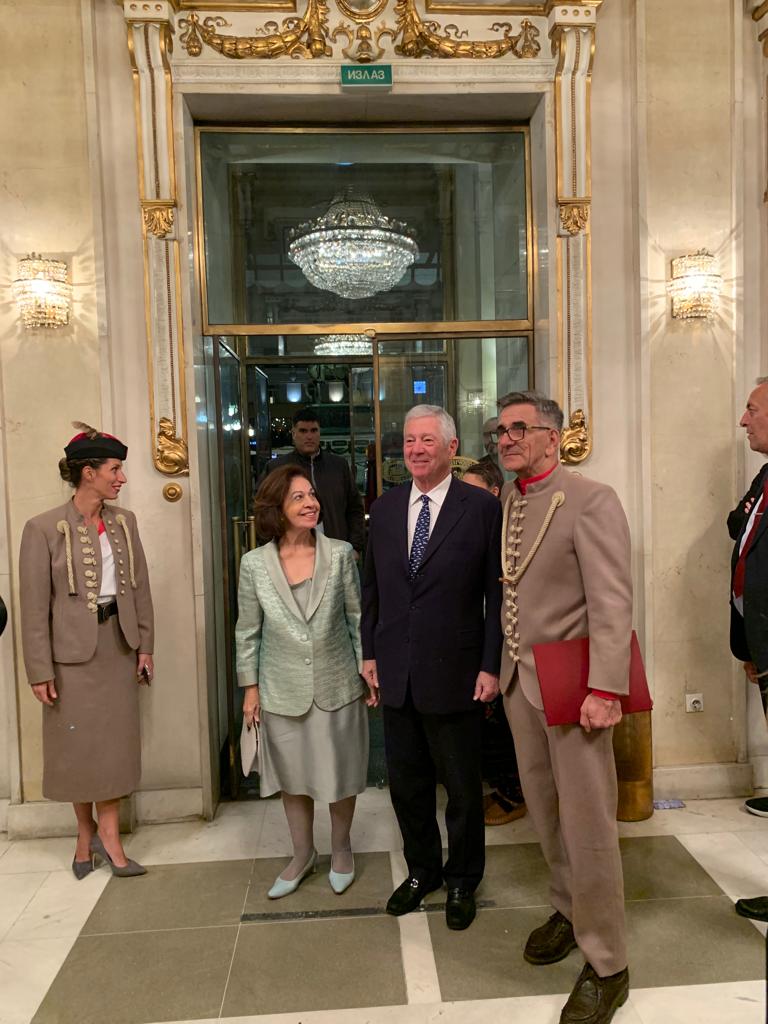 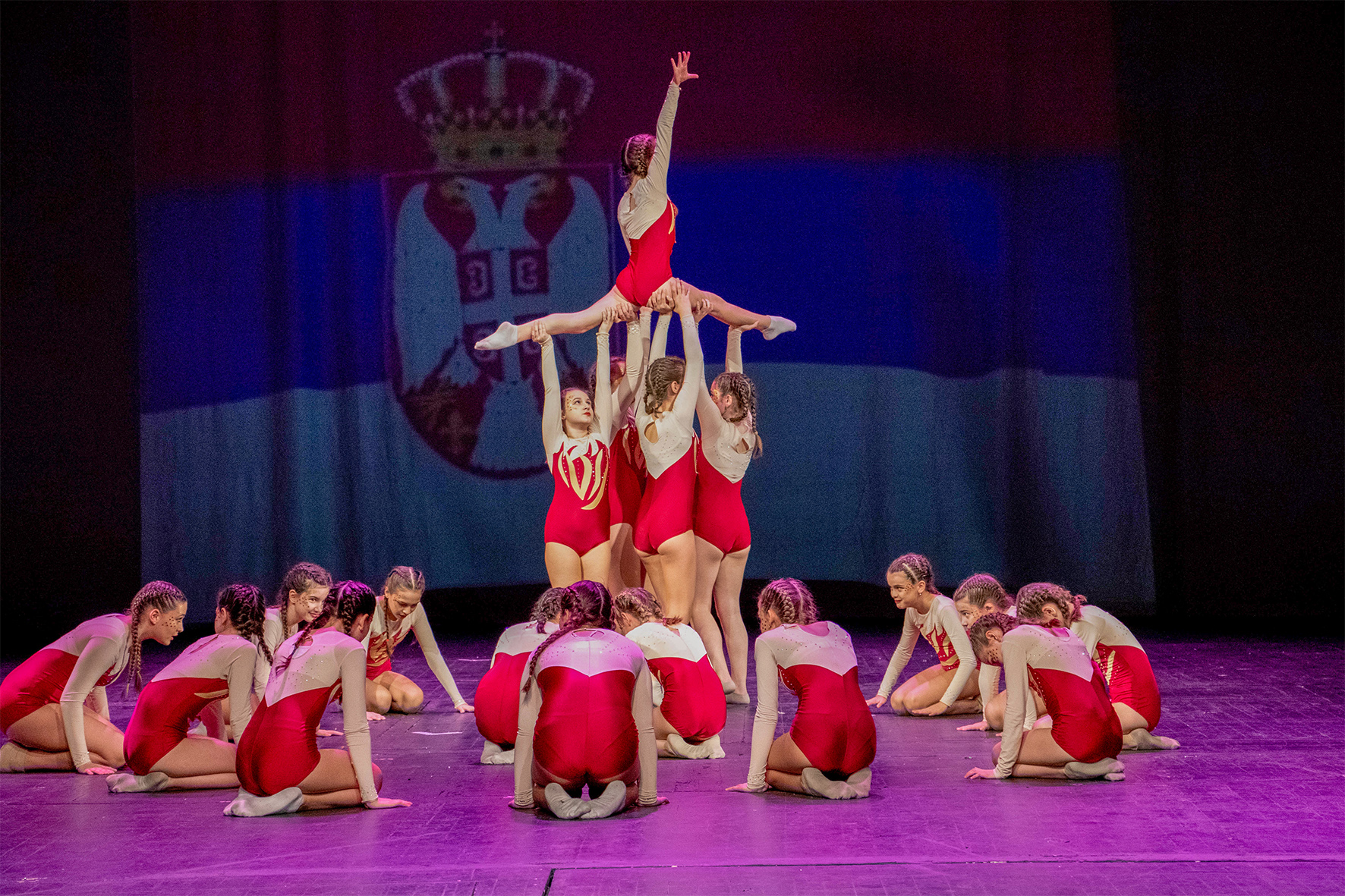 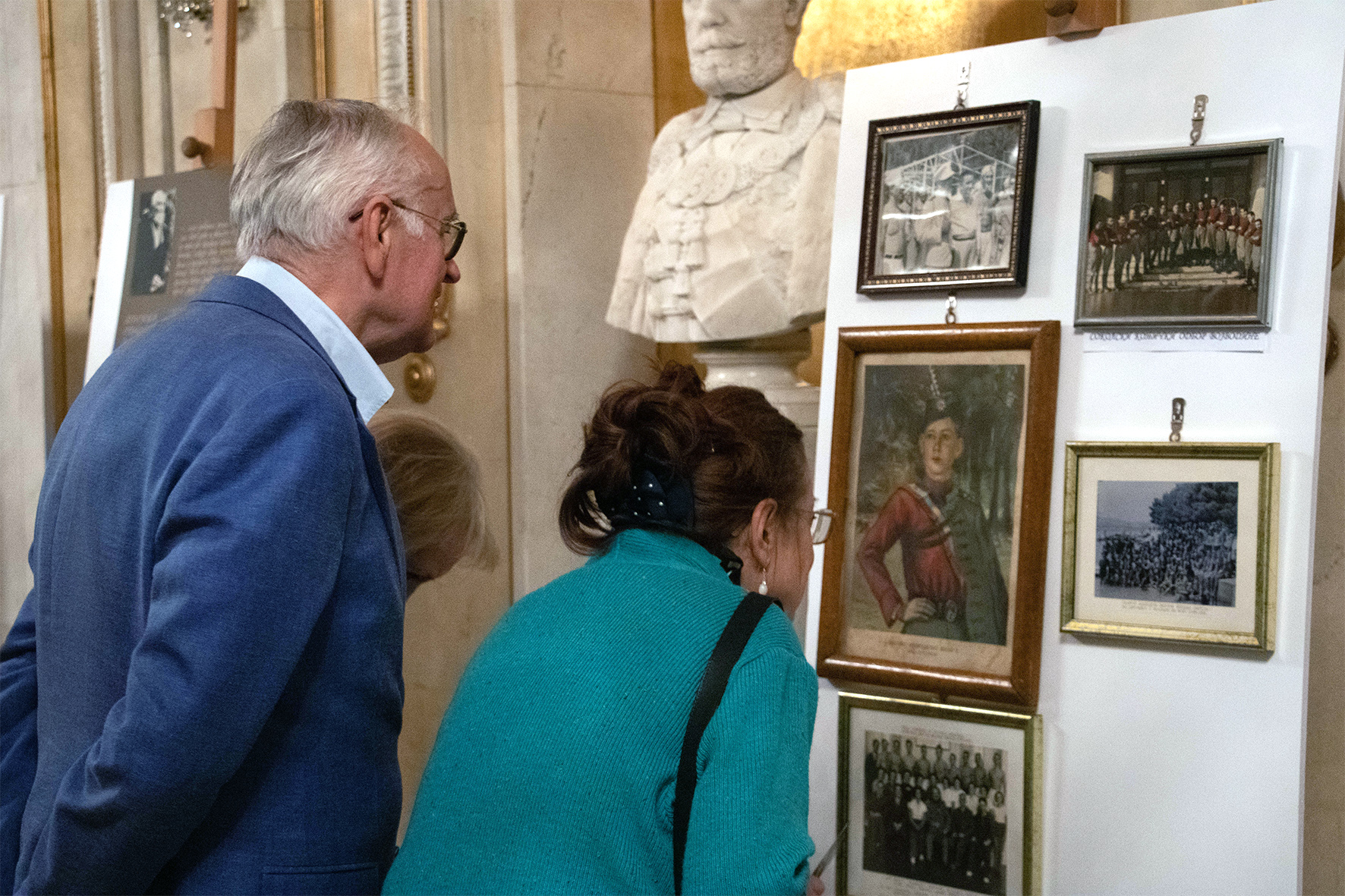