THE ROYAL COUPLE AT THE FUNERAL OF KING MICHAEL OF ROMANIA

Their Royal Highnesses Crown Prince Alexander and Crown Princess Katherine paid their last respects to His Majesty King Michael of Romania by attending the magnificent church ceremony in Bucharest and the funeral at the Royal Cathedral in Curtea de Arges, together with many other Royal families and Romanian state representatives.

The memorial service was attended by King Carl XVI Gustaf and Queen Silvia, of Sweden, King Juan Carlos and Queen Sophie of Spain, The Prince of Wales (Prince Charles), Princess Muna al-Hussein, mother of King Abdullah II of Jordan and many others.

King Michael was buried next to his wife, Queen Anne, who passed away in August 2016. His father Carol II is also buried in the cathedral. Princess Margareta is now the head of the Romanian Royal House.

King Michael was the son of Her Majesty Queen Maria’s brother (Carol II) and Queen Helen who was a sister of Greek King Alexander I, grandfather of HRH Crown Prince Alexander. Today, the Serbian Royal family is very close to Crown Princess Margarita and the entire Romanian Royal Family.

King Michael, a great-great-grandson of Britain’s Queen Victoria, first acceded to the Romanian throne in 1927 when he was six, ruling for three years after his father Carol II renounced his rights to the throne. He became king again in 1940 after Carol abdicated again. King Michael reigned until communists forced him to abdicate on the last day of 1947.

Crown Prince Alexander said “It is amazing that His Majesty King Michael waited seventy years for the crown to be placed on him. It was very touching to hear the huge crowd chanting loudly ‘monarchy, kingdom…’. His Majesty was a great man who was deeply respected by everyone”. 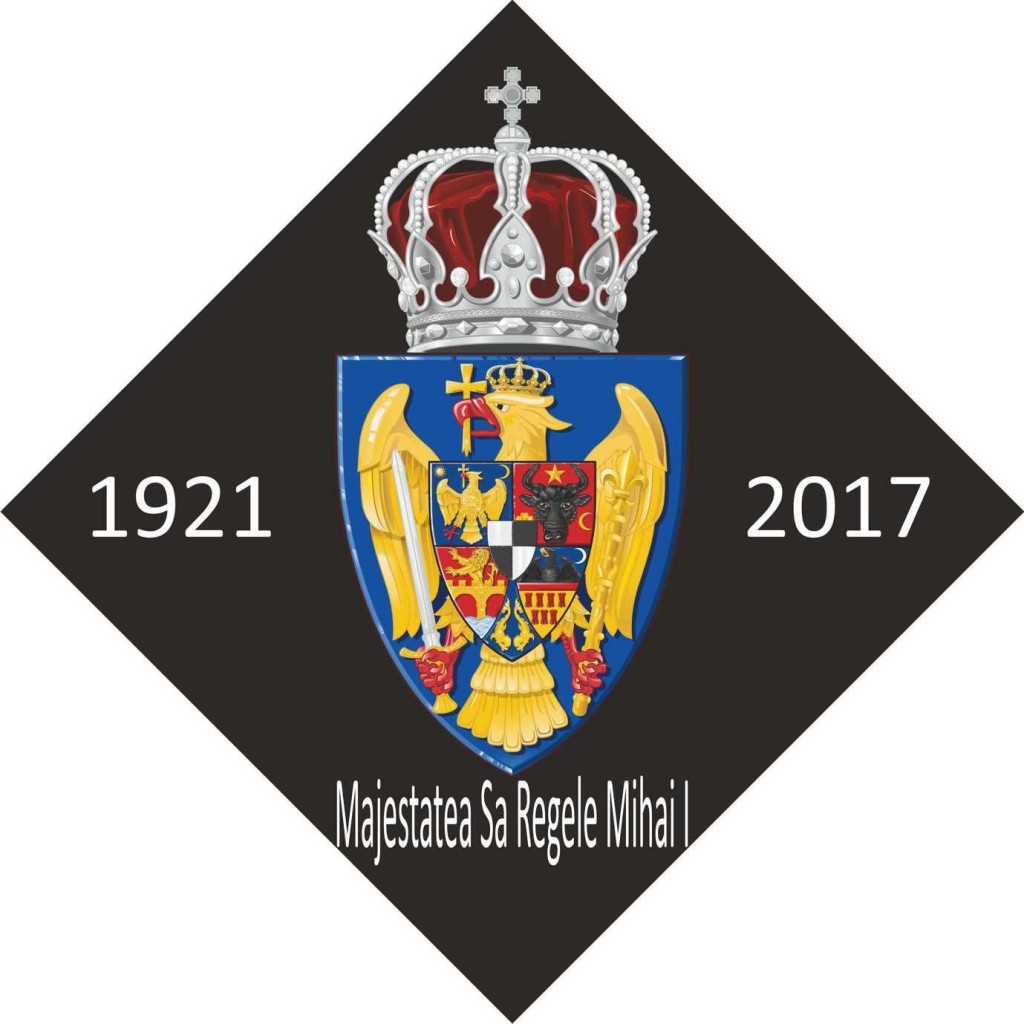