UNVEILING OF THE MONUMENT OF QUEEN MARIA IN INDJIJA

Previous Next
UNVEILING OF THE MONUMENT OF QUEEN MARIA IN INDJIJA

On the Day of the Liberation of Indjija in World War One, a monument of HM Queen Maria was unveiled in the park that carries the name of the beloved queen. Mr. Predrag Markovic, Member of the Crown Council, attended the event as an envoy of HRH Crown Prince Alexander and reаd His Highness’ letter.

“I am very happy and proud that a monument to my grandmother, HM Queen Maria, is being unveiled on Mitrovdan, the day of the liberation of Indjija in the First World War. My grandmother, HM Queen Maria, was the most beloved Serbian Queen. She was a role model for a devoted and caring wife and mother, as well as a great benefactor, who left many endowments which even today serve for the benefit of our homeland and our people.

She was also very active in the Red Cross during the most difficult times of the Second World War. I remember how people have approached me during the time I unwantedly lived far away from our homeland and told me how they were prisoners of war during World War Two, and how it gave them strength when they received a package signed by “Marija K. Djordjevic”. They knew very well from who this help came from. My wife, HRH Crown Princess Katherine, proudly continued the wonderful tradition of the Royal Family’s humanitarian work, which was started by Queen Maria.

By respecting our ancestors and our glorious tradition, we preserve our identity and culture, and these are the foundations of a prosperous and secure future. It is up to us to pass on to the younger generations the significance of the great deeds of our ancestors, who should be a role model for all of us”, stated Crown Prince Alexander in his letter.

This sculpture is the first statue of Queen Maria in Serbia, and it is a result of the hard and dedicated work of the Committee for the building of the monument of Queen Maria, who started this initiative and successfully finalized it. This monument is a gift from the people to the city and remembrance to a beloved Queen. 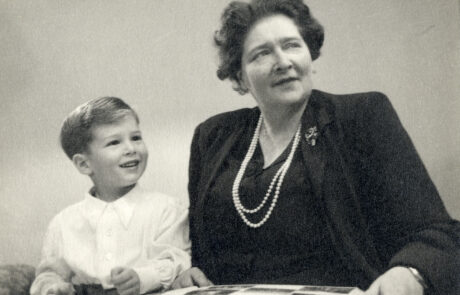 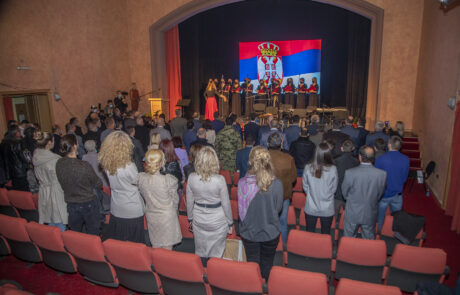 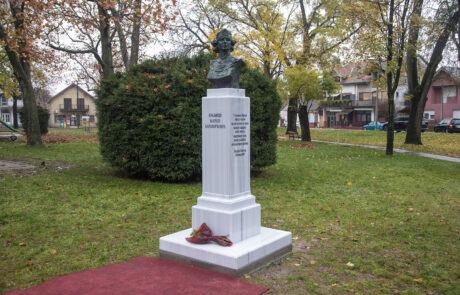 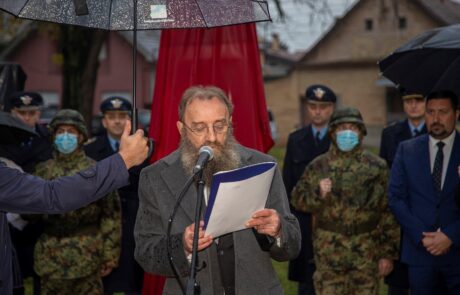