Lifeline Humanitarian Organization New York, which is under the patronage of Her Royal Highness Crown Princess Katherine, organized a charity dinner at The Peninsula Hotel in Beverly Hills, California last night, in aid of the neonatal intensive care units in Serbia.

During the charity an award was given to Mr Milan Panic, by his son in law Dr Harvey Karp, for his philanthropic contributions supporting various universities, research programs, museums, political causes and charities as well as international relief organizations all over the world.

Mr Nick Vujicic and his family, the famous motivational speaker of Serbian origin delivered a very moving speech that praised Their Royal Highnesses for their humanitarian work and devotion to the Serbian people. Mr Nick Vujicic got a standing ovation.

Mrs Lolita Davidovich, American actress of Serbian origin was the MC; Ms Goryana Zekich gave a spectacular Piano Performance. Ms Marija Serifovic sang, she was the winner of the Eurovision Song Contest 2007; Ms Maria Karan Serbian actress who was a guest in the Royal Palace in Belgrade with her wedding party that came from Los Angeles that included the famous actor Ralph Fiennes. Many renowned representatives of the Serbian Diaspora also came to the event.

Lifeline New York is a non-profit 501(c)(3) humanitarian organization. Donations are tax deductible within the limits of the law. Our work is made possible through donations from people like you who care about other people. Our tax identification number is 20-8695829. 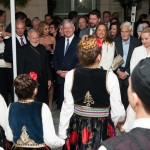 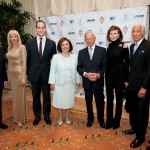 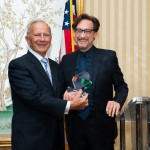 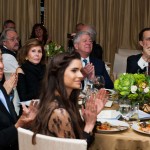 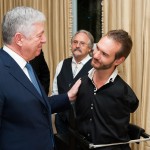 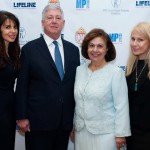 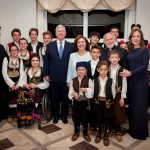