ТHEIR ROYAL HIGHNESSES SADDENED BY THE PASSING OF PRINCE PHILIP

TRH Crown Prince Alexander and Crown Princess Katherine and the entire Royal Family received with great sadness the news that HRH Prince Philip, Duke of Edinburgh, the husband of Her Majesty Queen Elizabeth II of Great Britain, godmother of the Crown Prince, passed away today.

The whole life of Prince Philip was dedicated to the service of the British Crown and the people. He is survived by his wife, Her Majesty Queen Elizabeth II, four children, eight grandchildren and ten great-grandchildren.

Prince Philip was the son of the Greek and Danish Prince Andrew, the brother of the Greek King Constantine, the maternal great-grandfather of the Crown Prince Alexander.

Crown Prince Alexander and the Royal Family had a good cousin, a sincere friend in the late Duke, whose memory will live forever. His departure will create a great void in the hearts of all who knew him. 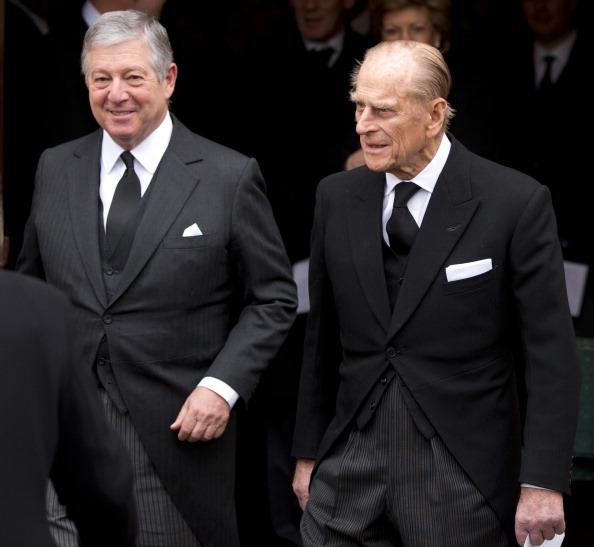