Previous Next
101st ANNIVERSARY OF KING PETER I DEATH

The 101st anniversary of the death of one of the most loved rulers of Serbia, HM King Peter I, was marked yesterday, 16 August, in the Mausoleum of the Royal Family, Saint George’s Church in Oplenac. Mr. Predrag Markovic, a member of the Crown Council, attended the State ceremony as the representative of HRH Crown Prince Alexander.

Holy Liturgy and memorial service were officiated by His Grace Bishop Jovan of Sumadija. After the church service, as part of the ceremony of paying respect to the beloved King, wreaths were laid on his tomb by: Mr. Predrag Markovic, on behalf of HRH Crown Prince Alexander, King Peter I’s great-grandson and Head of the Royal Family, who due to previously arranged obligations abroad was not able to personally attend, Mr. Miodrag Kapor, State Secretary of the Ministry of Labour, Employment, Veterans and Social Affairs of the Government of Serbia, representatives of the Army of Serbia, Municipality of Topola, Kingdom of Serbia Association, which is under Crown Prince’s patronage, representatives of Foundation of King Peter I in Oplenac, and people who gathered to pay their respects to “Uncle Pete”, as people, out of love, called King Peter I.

“I am very proud to be the great-grandson of such an important man, King Peter I, who is an important role model for me and every member of the Royal Family. His legacy outlived him and represented an important part not only of the history of our people but also of our present days. His contributions to the liberation of our people from centuries-old enslavement, but also to the creation of a truly democratic and liberal society are great and deserve every praise.

There is no better way of describing what kind of monarch he was, but by using his own words: &quot;I want to be the true constitutional King of Serbia,&quot; said my great-grandfather, on 4 July 1903, in his proclamation during the swearing-in ceremony, which he ended with the following words: &quot;Without the love of the people, frail are the thrones of this world!” These are the words that were his guidance during his entire life”, stated HRH Crown Prince Alexander. 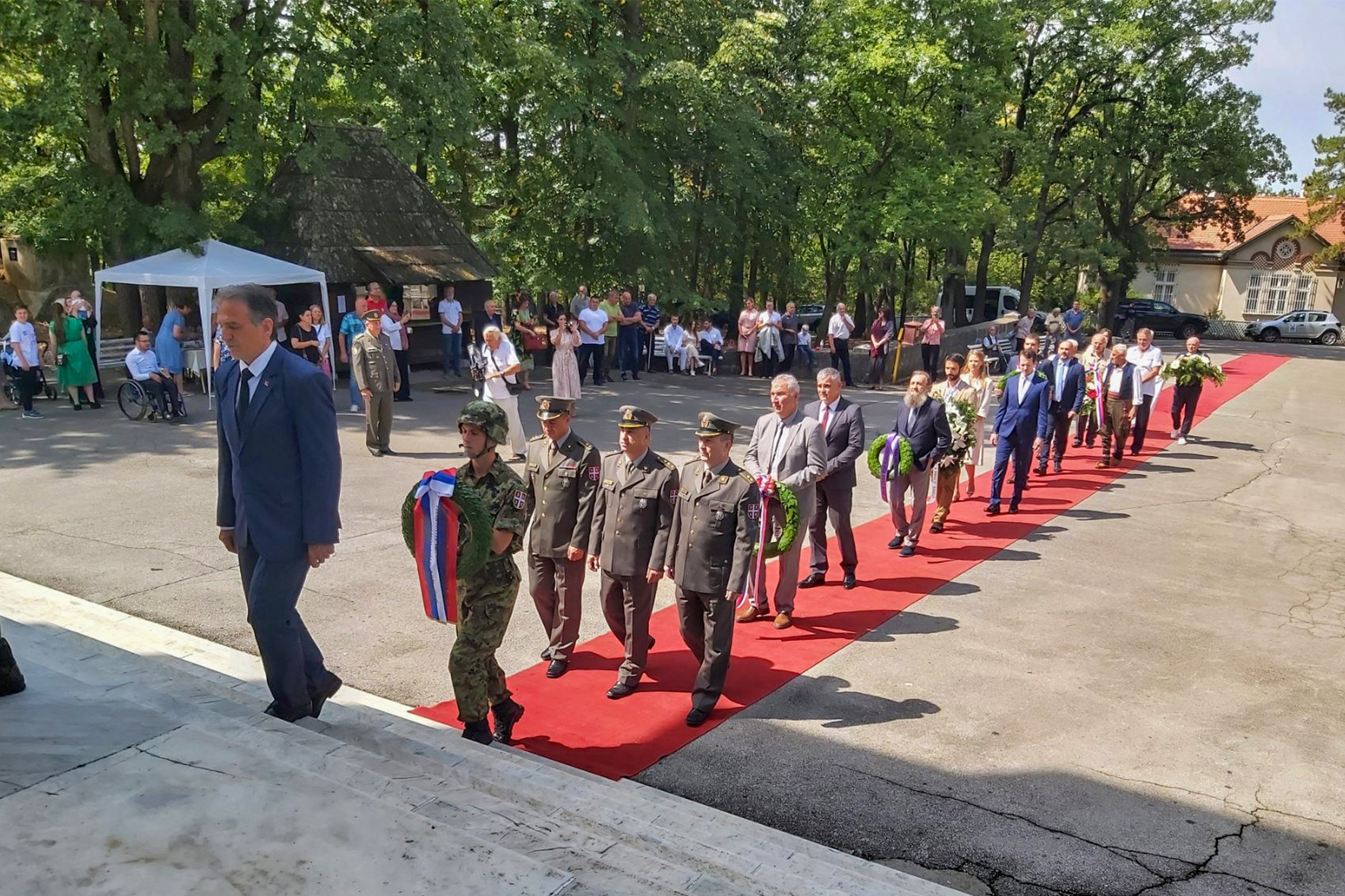 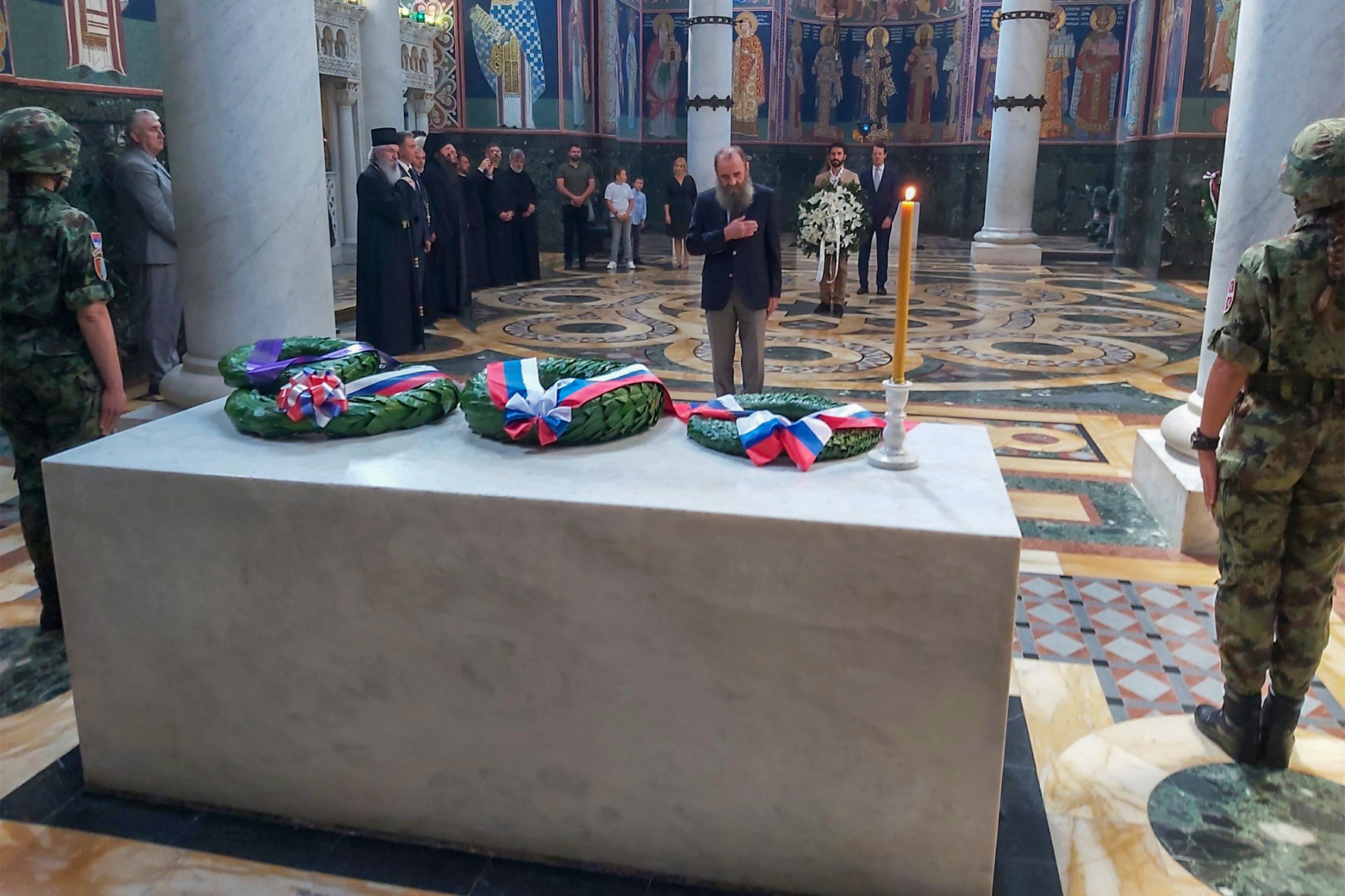