87 TH  ANNIVERSARY OF THE ASSASSINATION OF KING ALEXANDER I

The 87th anniversary of the assassination of HM King Alexander I of Yugoslavia was marked today in the Mausoleum of the Royal Family, Saint George’s Church in Oplenac. Mr. Predrag Markovic, a member of the Crown Council, attended the ceremony as the representative of HRH Crown Prince Alexander.

Holy Liturgy and memorial service were officiated by His Grace Bishop Jovan of Sumadija. After the church service, wreaths were laid on the King’s tomb by: Mr. Predrag Markovic, on behalf of HRH Crown Prince Alexander, grandson of HM King Alexander I and Head of the Royal family, Mr. Miodrag Kapor, State Secretary of the Ministry of Labor, Employment, Veterans and Social Affairs of the Government of Serbia, representatives of the Army of Serbia, Municipality of Topola, Kingdom of Serbia Association, which is under Crown Prince’s patronage, representatives of Foundation of King Peter I in Oplenac, Ravna Gora Movement and people who gathered to pay their respects to the beloved Knightly King.

“This day is always a sad day for my family. My grandfather, King Alexander I was one of the first leaders of state in Europe and the entire world who had foreseen the danger coming from the rise of extremist ideologies of Nazism and Fascism. He felt as one of their first victims. There are even today still many secrets around this brutal murder that occurred in Marseille in 1934. The truth will come to light one day because it can never be hidden for so long. We should all cherish the memory of a great King and visionary that King Alexander I was”, stated HRH Crown Prince Alexander.

HM King Alexander I of Yugoslavia was assassinated during a state visit to France on 9 October 1934 in Marseille, along with the French Foreign Minister Monsieur Louis Barthou.

He was the second son of HM King Peter I and Princess Zorka, who was born in Cetinje Montenegro on 16 December 1888. His Godfather was the Russian Tsar Alexander II. Young Prince Alexander spent his childhood in Montenegro and was educated in Geneva Switzerland. He continued his schooling at the Military School in St. Petersburg Russia and then in Belgrade.

In 1922, he married HRH Princess Maria of Romania. They had three sons – Crown Prince Peter (later King of Yugoslavia), Prince Tomislav, and Prince Andrej. In 1929, when the country changed its name, he became King of Yugoslavia. He loved his people very much and left numerous endowments. 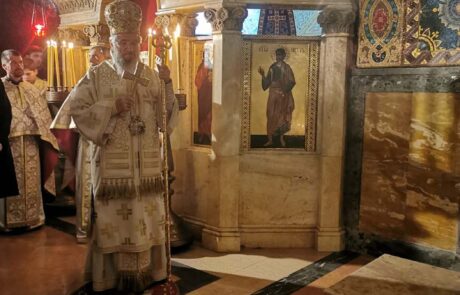 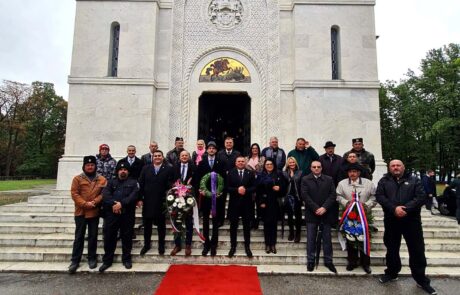 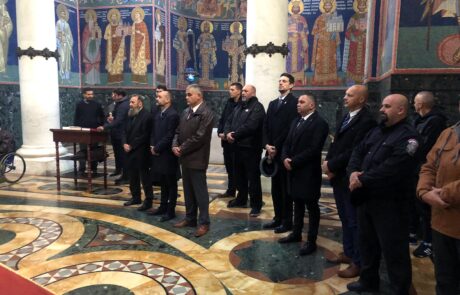