The book “King Peter II Karadjordjevic” by Momcilo Vukovic Bircanin was presented today in Novi Sad. The patron of the first edition of this book in Serbia is HRH Crown Prince Alexander.

The book was first published in Munich, in the Federal Republic of Germany in 1975 by the author. This is its premiere Serbian edition and presentation to the domestic audience. The author was an officer of the Royal Yugoslav Army and personal secretary of King Peter II, who reveals many interesting stories and facts from the life of King Peter II that were unknown to the wider public.

In his opening words for the book, HRH Crown Prince Alexander stated: “It is with great pleasure that I have accepted to be the patron of this very interesting and also very important book about my father, HM King Peter II. Testimonies like this, that keep true and accurate remembrance of the past times are important for honoring our history, but also for securing our future, so the wrongdoings from the past are not to be repeated.

From his earliest days, my father had been prepared for the most responsible role that awaited him – to be a servant to his people and his homeland. I always remember his words: “To us, the Karadjordjevic’s, the Crown was just a means to serve the people, not the goal of personal dynastic rule.” The historic maelstrom of World War II sent him into unwanted exile, from which he never returned, although he wanted it with his entire being. After the era of the Kingdom, many lies and falsehoods were put on his name and his work, which finally begun to be taken away. Because the truth, no matter how hidden and suppressed, always comes to light. And the struggle for the truth, the aspiration to discover it, is always just and right because the truth is one of the most important foundations that our entire civilization stands on!”

Ph.D. Nebojsa Kuzmanovic, director of the Archives of Vojvodina, opened the promotion of the book about King Peter II, and Ph.D. Sasa Markovic, Dean of the Faculty of Education in Sombor of the University of Novi Sad, spoke more about this work and its significance. 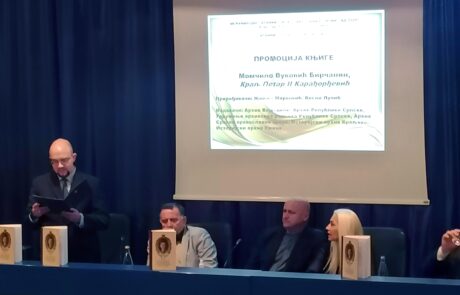 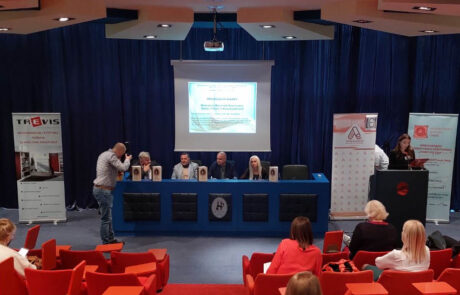 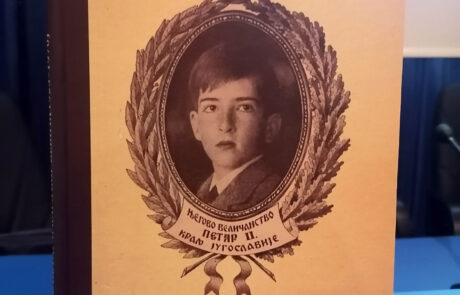 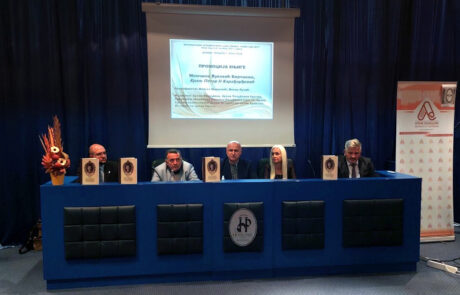