HONOUR TO GENERAL MIHAILOVIC AND YUGOSLAV ARMY IN HOMELAND

Previous Next
HONOUR TO GENERAL MIHAILOVIC AND YUGOSLAV ARMY IN HOMELAND

Mr. Milos Pavkovic, President of the Kingdom of Serbia Association read the letter of HRH Crown Prince Alexander and laid
wreath on His Royal Highness’s behalf on the monument of General Dragoljub Mihailovic at the ceremony at Ravna Gora Mountain, which is
traditionally being organized each year by Ravna Gora Movement.

The event is dedicated to marking the day when 81 years ago, Colonel Dragoljub Mihailovic with group of 25 officers and soldiers came to this place in Suvobor mountain and started the guerilla fighting of Yugoslav Army in Homeland against the Nazi occupiers.

HRH Crown Prince Alexander was not able to personally attend, due to previously taken obligations abroad, but his letter was read, in which he stated:” From this holy place, the spark of liberty and resistance towards the conquering troops spread like fire across entire country. The pledge of our ancestors was once again obeyed and honored, and firmly shown to those who tried to enslave our fatherland – that we are freedom-loving people, always on the side of good, against the extreme ideologies and that we do not tolerate shackles.

By choosing the path of putting their lives to the altar of the homeland in a righteous fight for justice and freedom, Draza and his brave soldiers made sure that the name Ravna Gora became an important symbol for every true patriot in our country.

By honouring those heroes, we are all obliged to always be faithful to supreme values and ideals of justice, righteousness, loyalty, honesty, and fairness, as the immortal General Mihailovic and his heroic fighters always were. These are the values that must be implemented in every aspect of life, and never forgotten. We must always be aware how important the tradition of Yugoslav Army in Fatherland is to our country and our people, to our history, traditions, and to the values we all believe in. May there be eternal glory to immortal General Mihailovic and his heroic soldiers!” 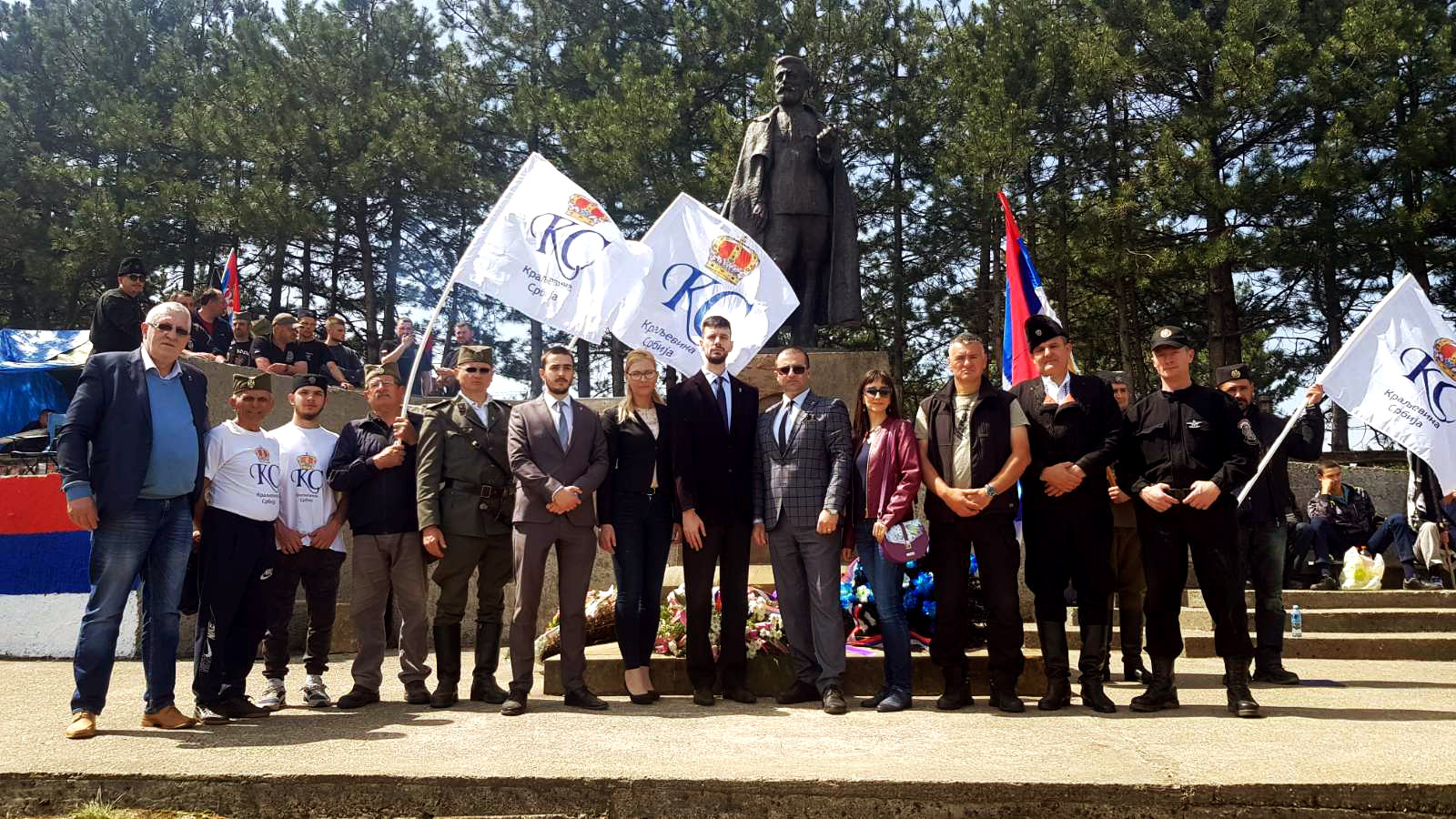 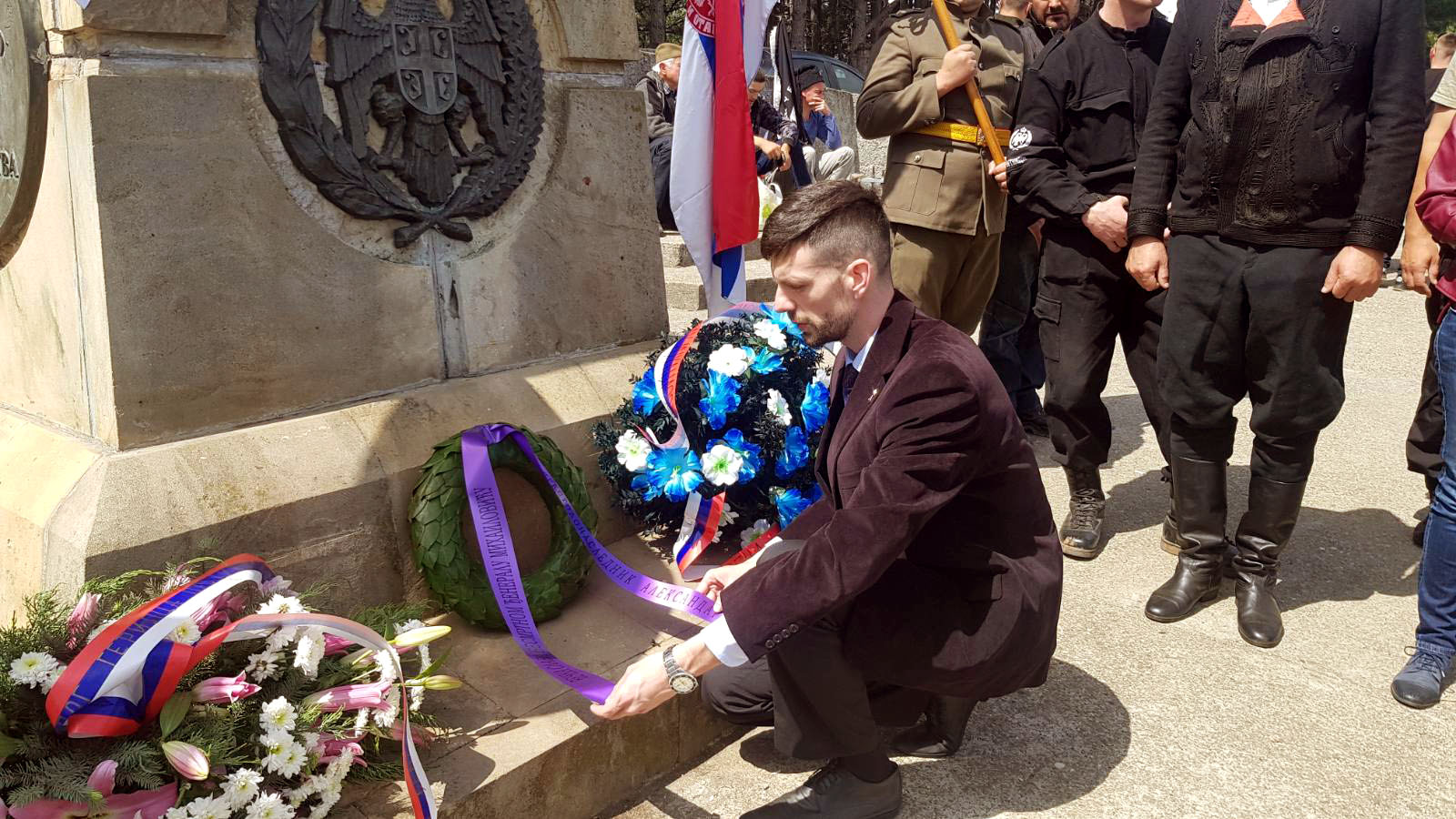 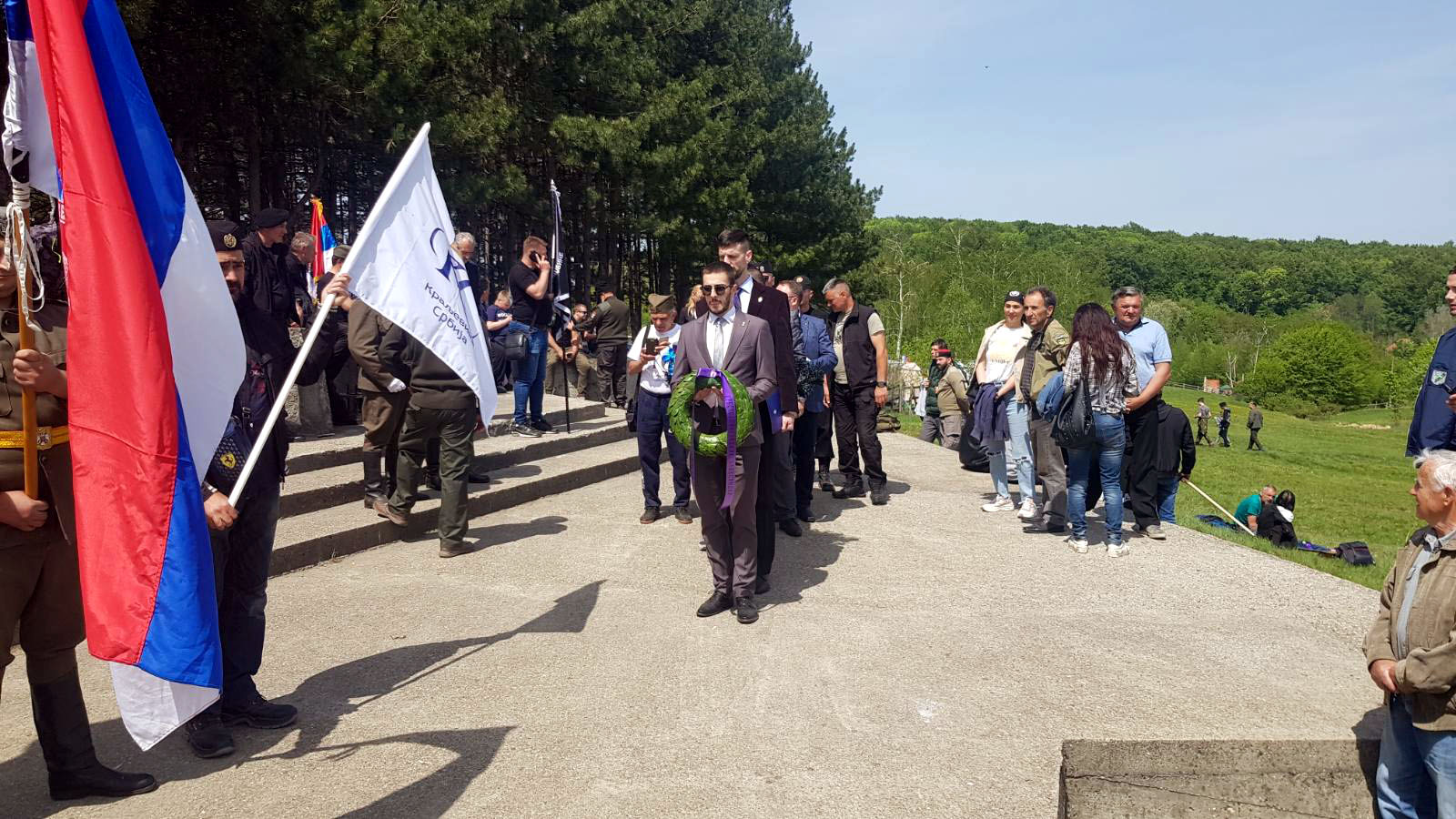 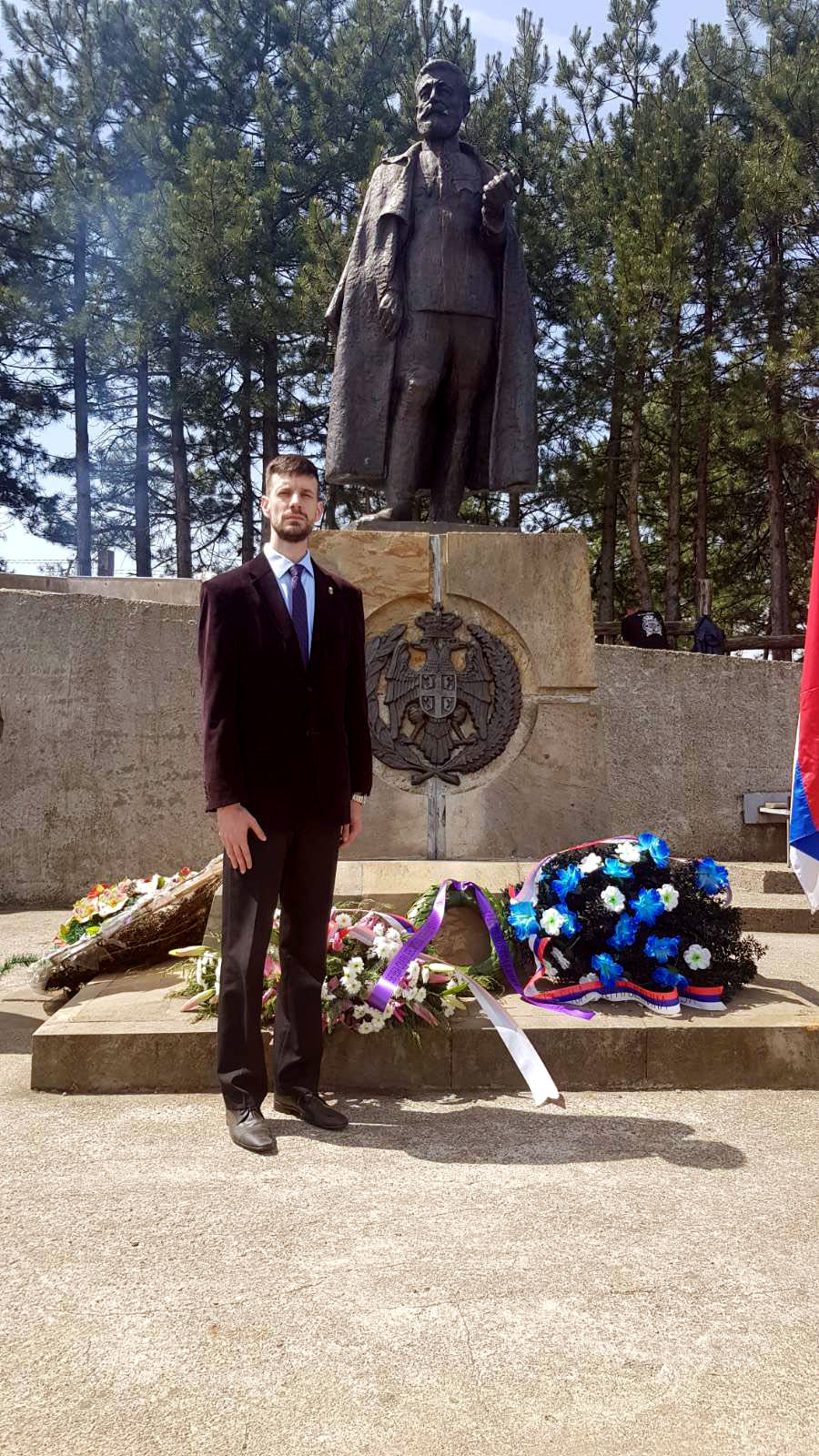