TRH Crown Prince Alexander and Crown Princess Katherine attended yesterday a Thanksgiving Service for the life of His Royal Highness Prince Philip, the late Duke of Edinburgh, at Westminster Abbey in London, which was led by HM Queen Elizabeth II.

This commemoration was also attended by members of many Royal families, the British Government, led by the Prime Minister, Mr. Boris Johnson, members of the diplomatic corps in the United Kingdom, closest friends of the Royal Family of the United Kingdom as well as representatives from the many charities and other organisations the Queen and late Prince Phillip supported. Featuring readings and music close to the Duke’s heart, the service commemorated the life and legacy of HM The Queen’s consort, as well as his dedication to family, nation and Commonwealth.

“This day was a mixture of sad, sentimental feelings and warm memories of my dear cousin and a sincere friend, late Prince Phillip. I was very sad when he passed away, especially because, due to the COVID pandemic, we could not attend the funeral and say a proper farewell to him. That is why this day was so special when all people who knew him and loved him could remember a noble man whose departure created a great void in the hearts of all who knew him, but whose legacy will live forever”, stated HRH Crown Prince Alexander on this occasion.

HRH Prince Philip, the Duke of Edinburgh, died on 9 April 2021, at Windsor Castle at age of 99, being the longest-serving Royal consort in history. The late Duke of Edinburgh was also a cousin and friend of HRH Crown Prince Alexander and the Royal Family of Serbia. Prince Phillip was the son of the Greek and Danish Prince Andrew, the brother of the Greek King Constantine, the maternal great-grandfather of Crown Prince Alexander. He was also the husband of HM Queen of the United Kingdom and the other Commonwealth realms Elizabeth II, Crown Prince Alexander’s Godmother. The baptism of Crown Prince Alexander was officiated by Patriarch Gavrilo and Bishop Nikolaj Velimirovic (who is now a Saint in Serbian Orthodox Church) on October 24th, 1945 at Westminster Abbey. The Godparents were the then Princess Elizabeth, now Her Majesty Queen Elizabeth II and her father, His Majesty King George VI. For Serbian people, “kumstvo” (which is a word that jointly represents both relations when somebody is someone’s Godparent at baptism and/or best man/maid of honour at the wedding) is a sacred relation, which is considered either equal to or sometimes even more important than the “blood relations” of a family.

Serbian people remember that he, together with his son, HRH the Prince of Wales, Charles, was a member of the English Society of Friends of the Holy Mountain (Athos in Greece) and that he was one of the largest benefactors of one of the most important monasteries of Serbian Orthodox Church, the Holy Serbian Imperial Lavra Hilandar, which is located in Holy Mountain Athos in Greece, especially in the difficult period after the terrible fire that damaged this sanctuary in 2004. 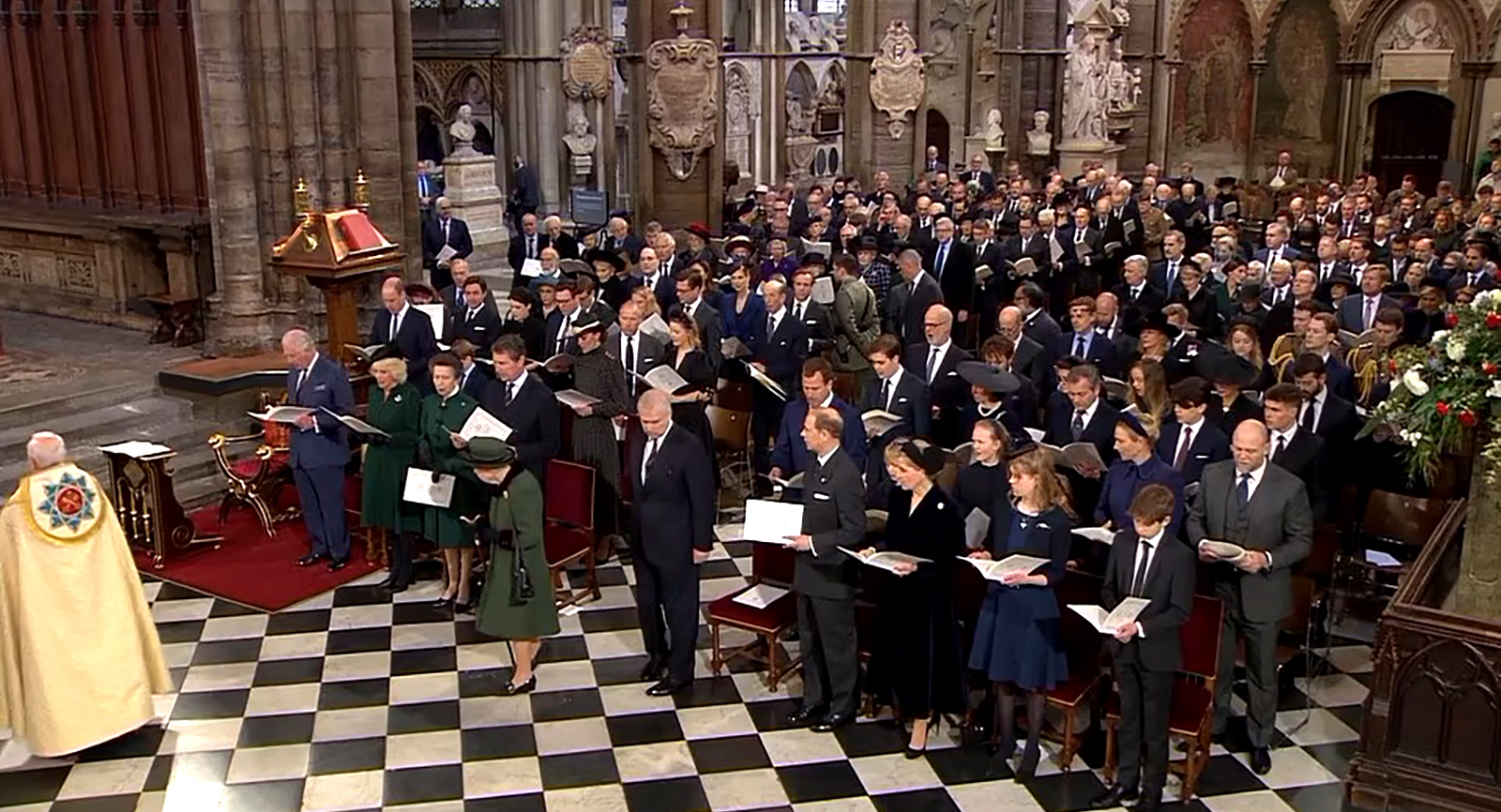 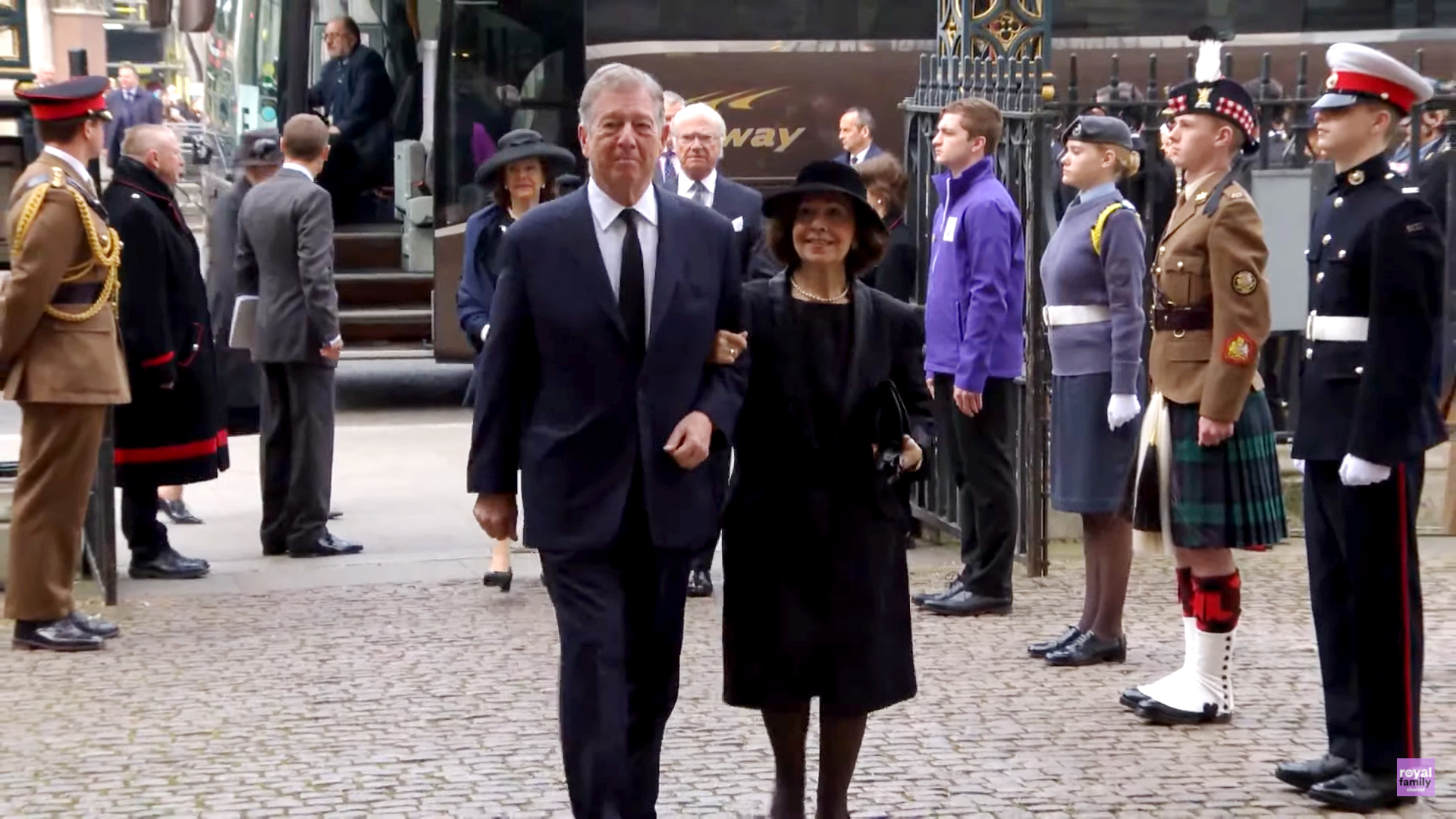 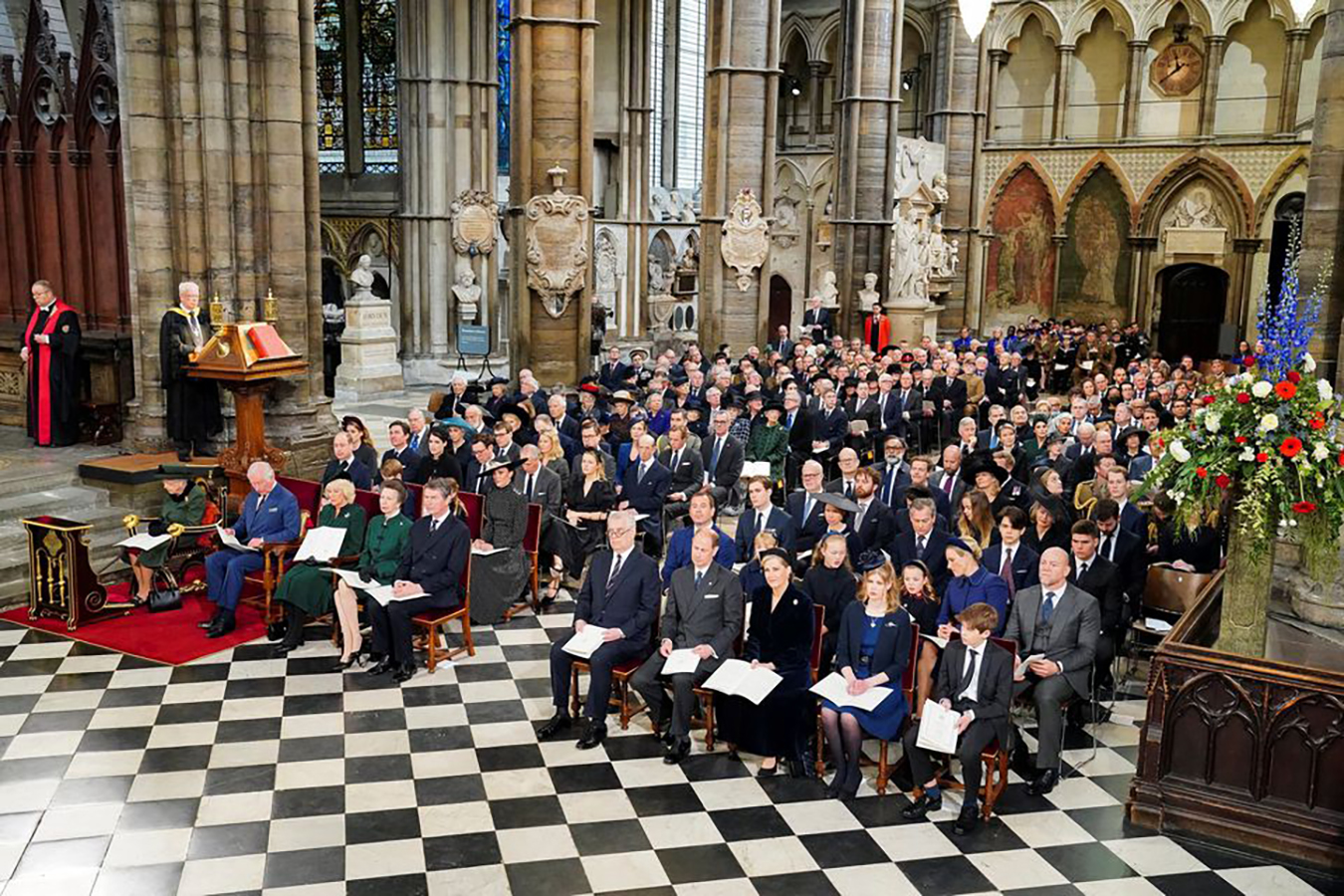 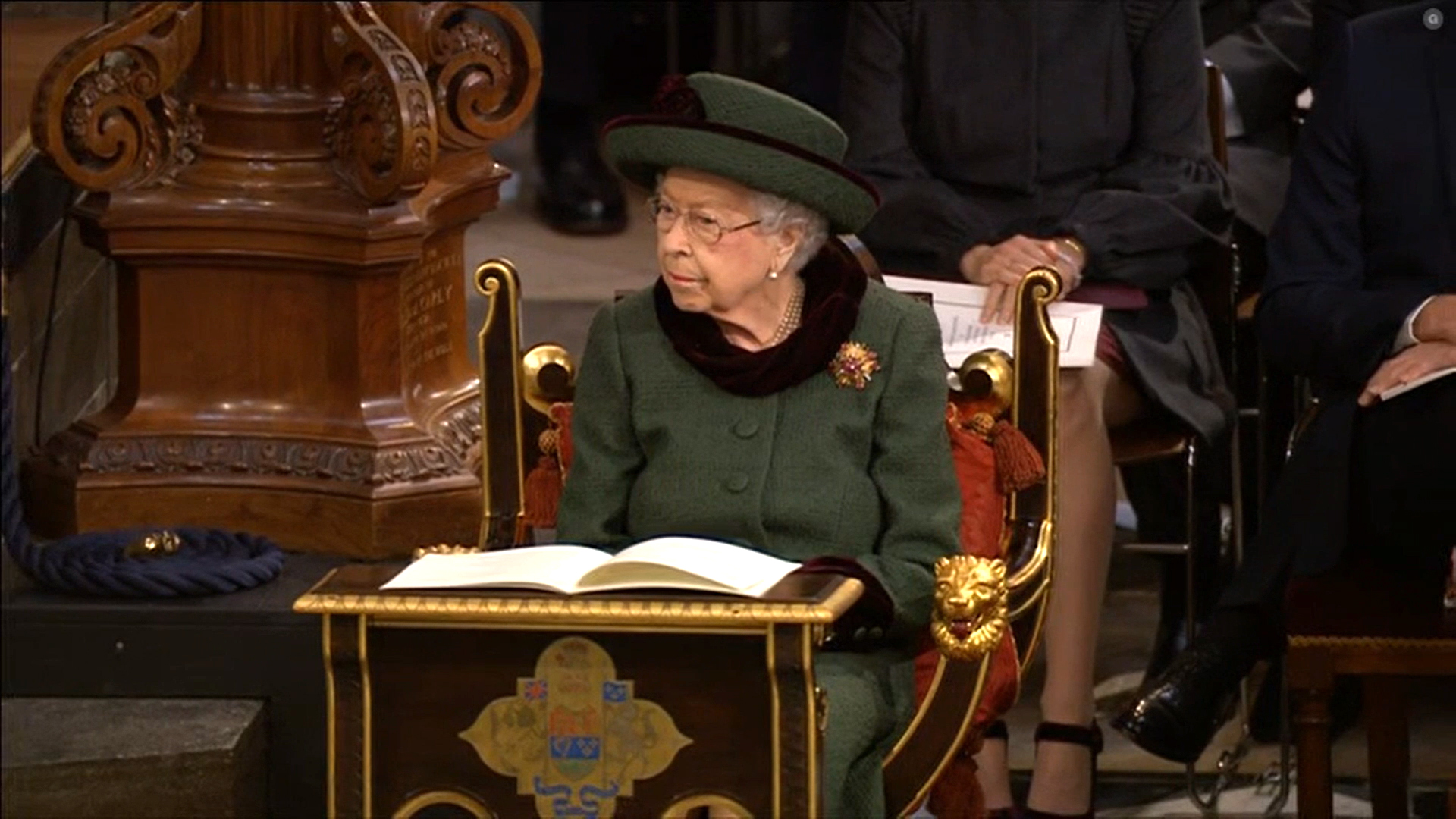 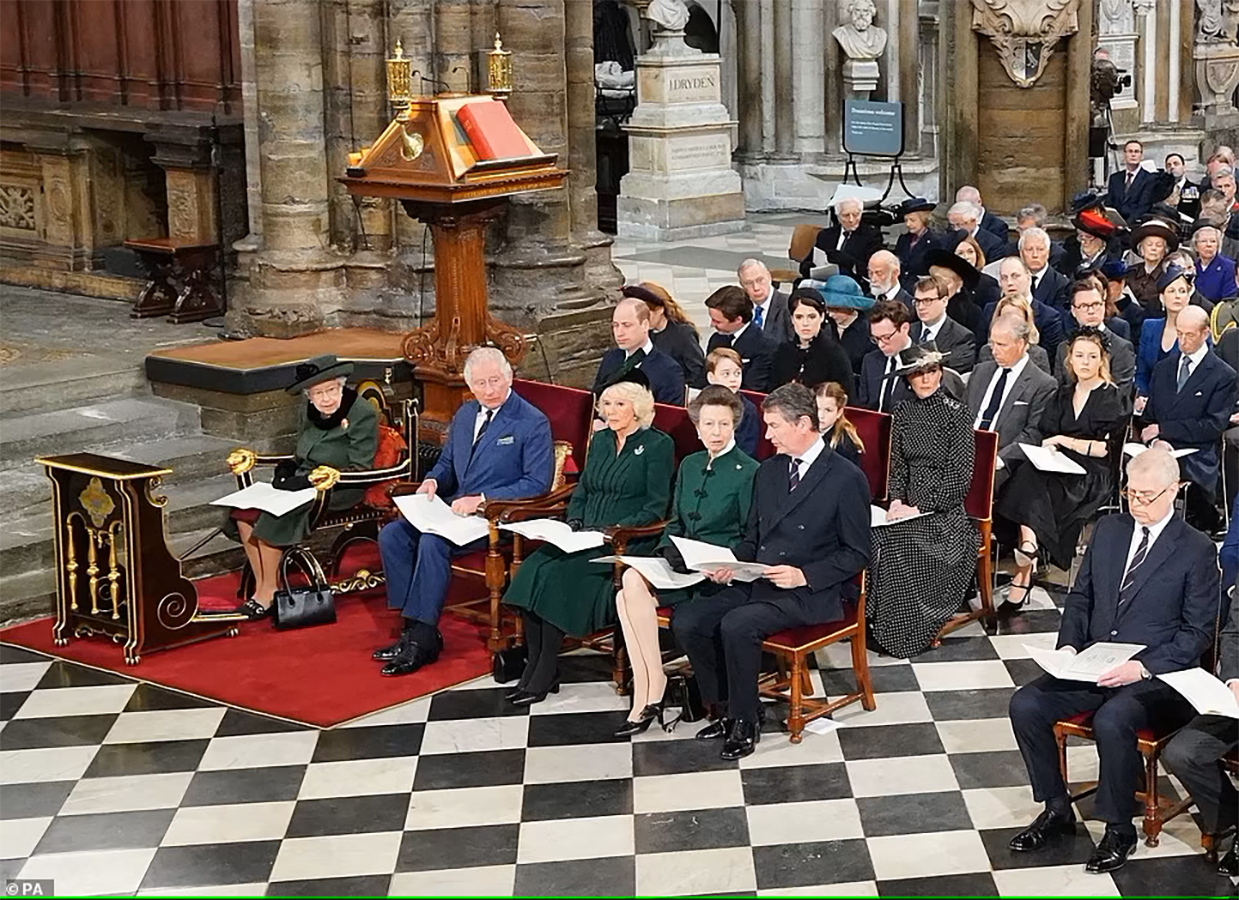 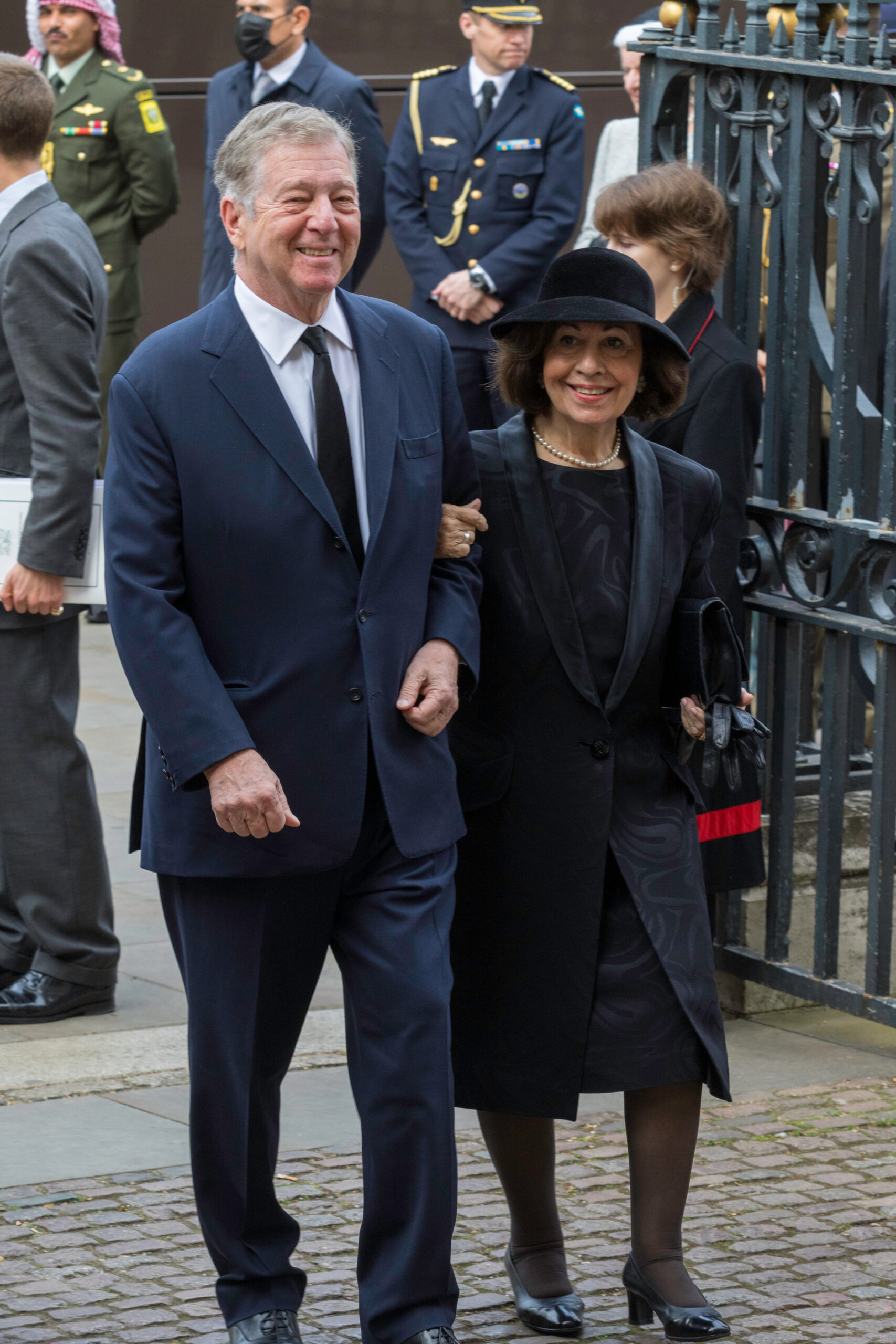