At the official ceremony speeches were delivered by HRH Crown Prince Alexander and Mr. Dragomir Acovic, member of the Privy Council.

Also present were: Mrs. Alison Andrews and Michael Garfinkel, daughter and grandson of Her Royal Highness Crown Princess Katherine, members of the diplomatic corps, members of the Advisory Bodies of the Crown, as well as representatives of cultural and public life of Serbia.

In his speech the Crown Prince emphasized: “It is my great pleasure to present you this wonderful exhibition which will give us the opportunity to learn about little-known facts of the life of my grandmother, Her Majesty Queen Maria of Yugoslavia. She was truly a great lady loved by everyone who knew her and this exhibition is a token of appreciation to her”.

On Wednesday, 22 June His Holiness the Patriarch of Serbia will serve a memorial service at the Royal Palace Chapel of St Andrew the First Called. Following the memorial service Their Royal Highnesses Crown Prince Alexander, Crown Princess Katherine and Prince Philip will travel to the United Kingdom where they will attend a memorial service that will take place at Frogmore, Windsor where HM Queen Maria is buried. This ceremony will also be attended by members of the Royal Family, HRH Prince Vladimir and HRH Princess Brigitte, HRH Princess Lavinia and her husband Mr Austin Prichard Levy, HRH Prince Dmitri, HRH Princess Katarina, Lady de Silva, Sir Desmond de Silva and Victoria de Silva. The graveside commemoration will be served by Father Milun Kostic, Father Radomir Acimovic and The Right Reverend David John Conner KCVO Dean of Windsor.

The Yugoslav Queen, Queen Marija Karadjordjevic, was born in 1900 in the German City of Gotha in the castle of Duke Alfred of Saxe-Coburg-Gotha and Edinburgh, as the third child of the Romanian Crown Prince Ferdinand and Maria Hohenzollern.

In 1922, when she was married His Majesty King Alexander I, the Romanian Princess became the Queen of the Serbs, Croats and Slovenes, and later in 1929 she became the Queen of Yugoslavia. In 1923, she gave birth to the heir to the throne, Crown Prince Peter; in 1925 Prince Tomislav, and in 1928 Prince Andrej Karadjordjevic. Queen Maria dedicated most of her life to humanitarian work, and as such is remembered fondly by our nation and people. In the memory of the Yugoslavian people, she is remembered as a kind, generous, modest and emancipated woman – a true Queen. 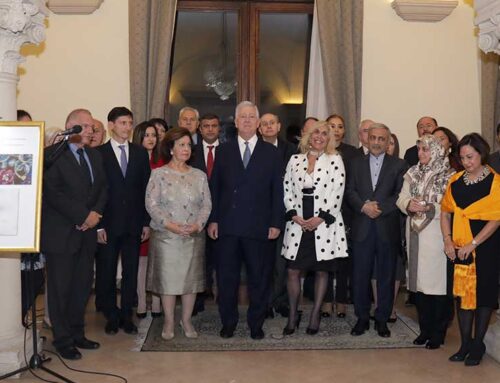 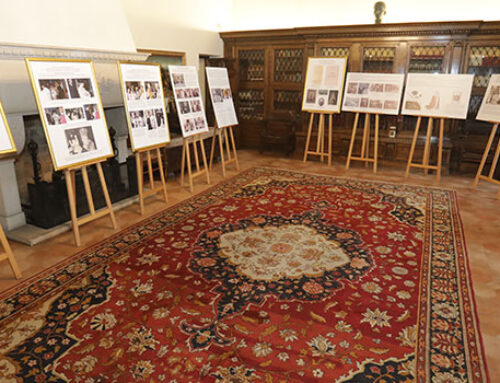 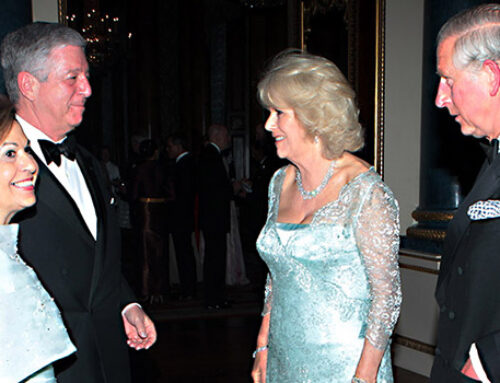 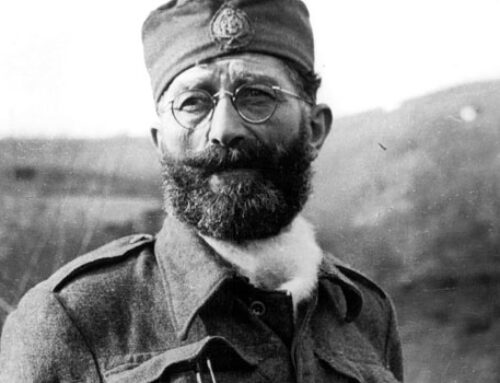 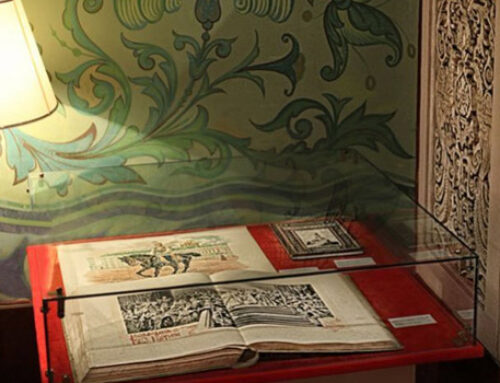