A memorial service for His Majesty King Peter II (son of the great unifier His Majesty King Alexander I) is going to be officiated tomorrow Tuesday, 3 November 2020 by His Grace Bishop Jovan of Sumadija at the Church of Saint George in Oplenac.

According to protocol the first wreath will be laid by Mr. Dragomir Acovic, chairman of the Advisory bodies of the Crown on the behalf His Royal Highness Crown Prince Alexander head of the Serbian Royal Family (son of Hs Majesty King Peter II) on the tomb of the late King. 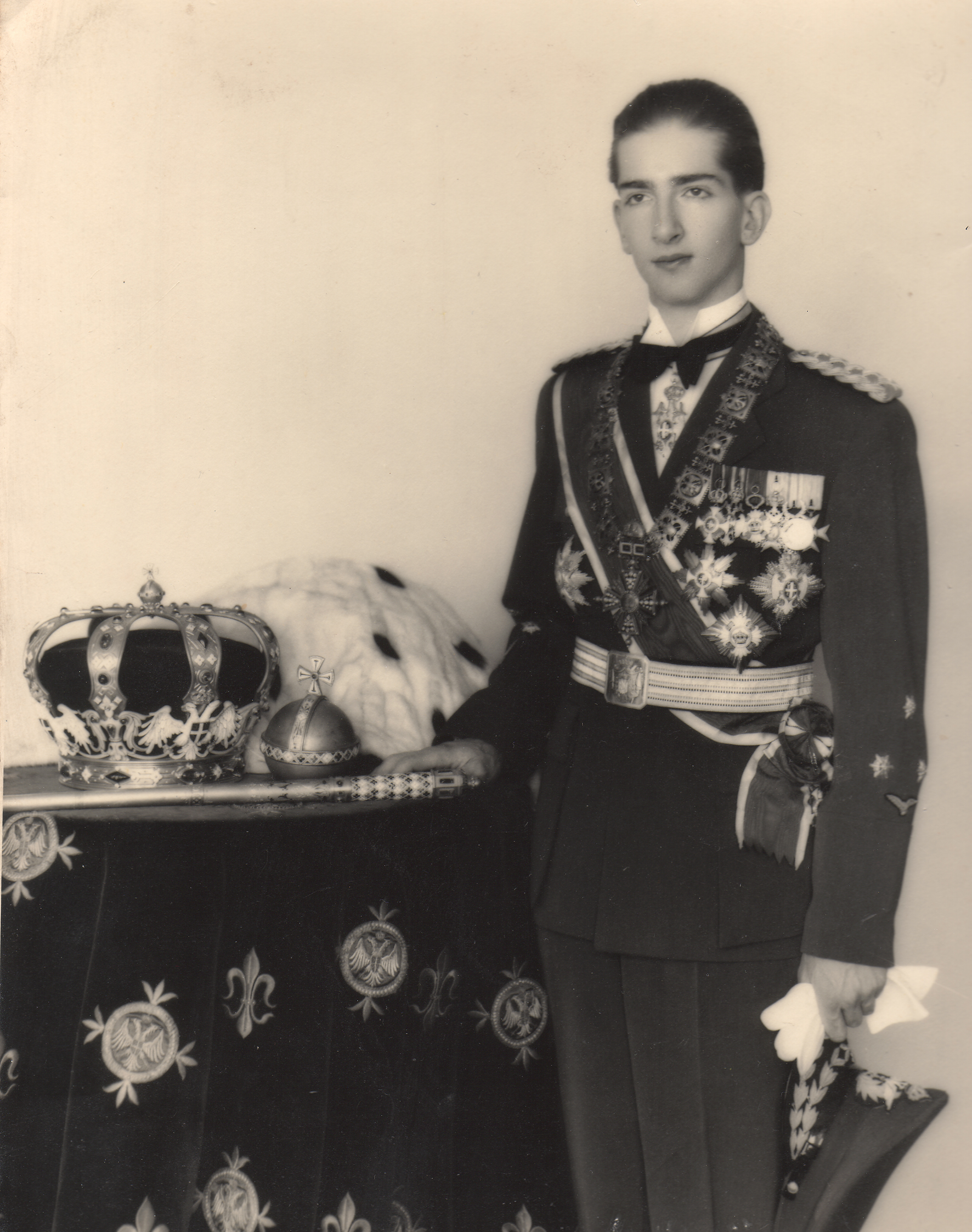 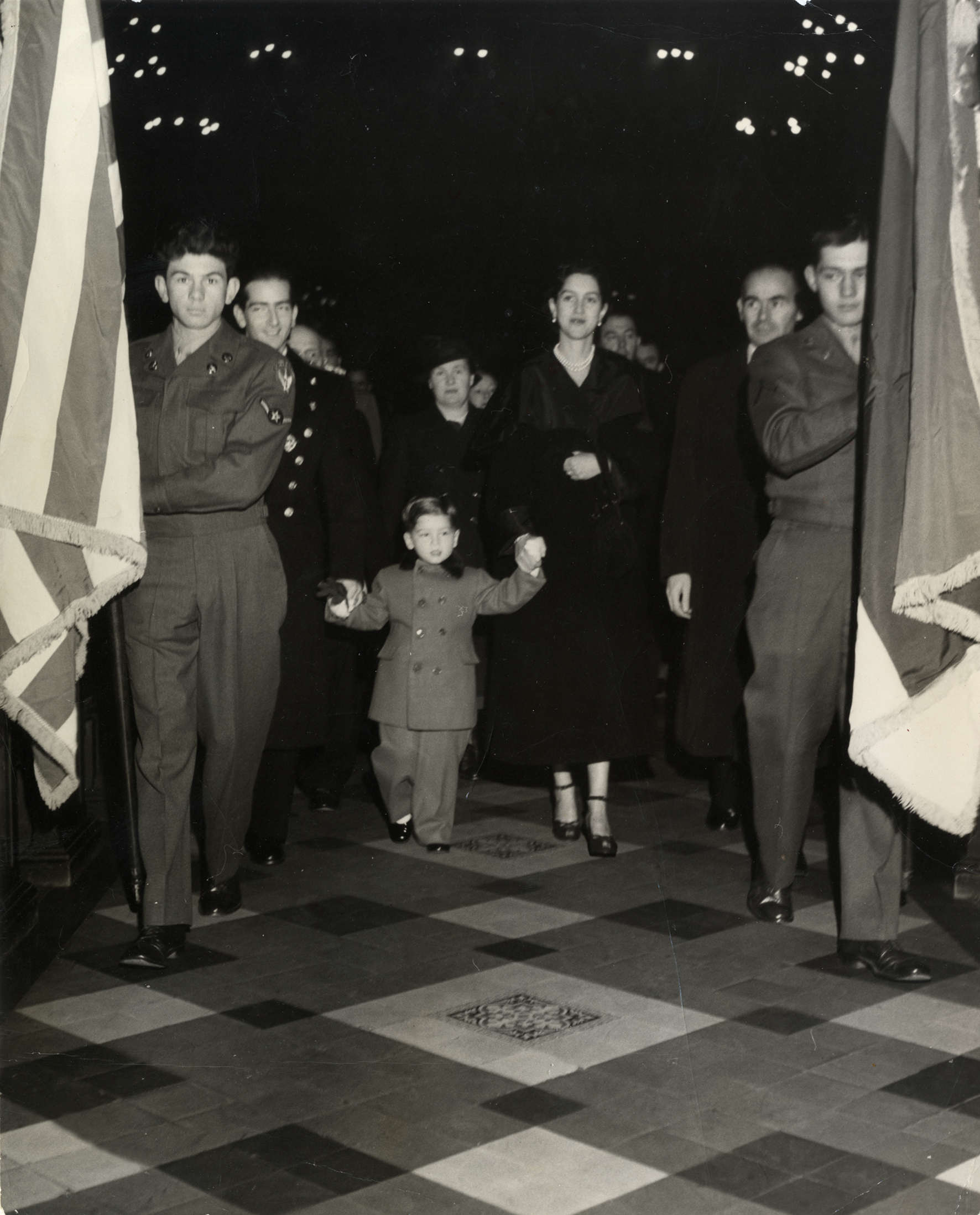 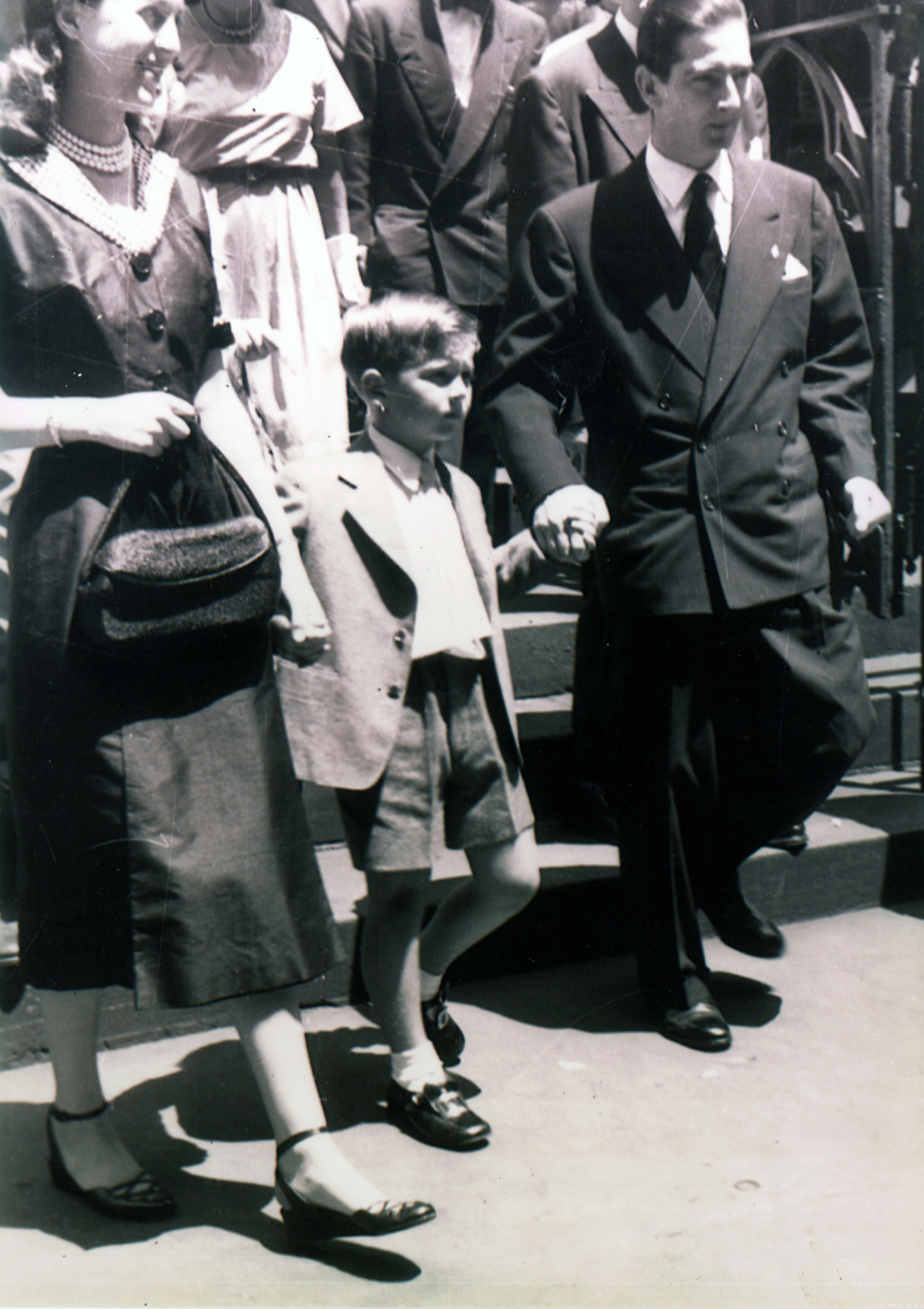 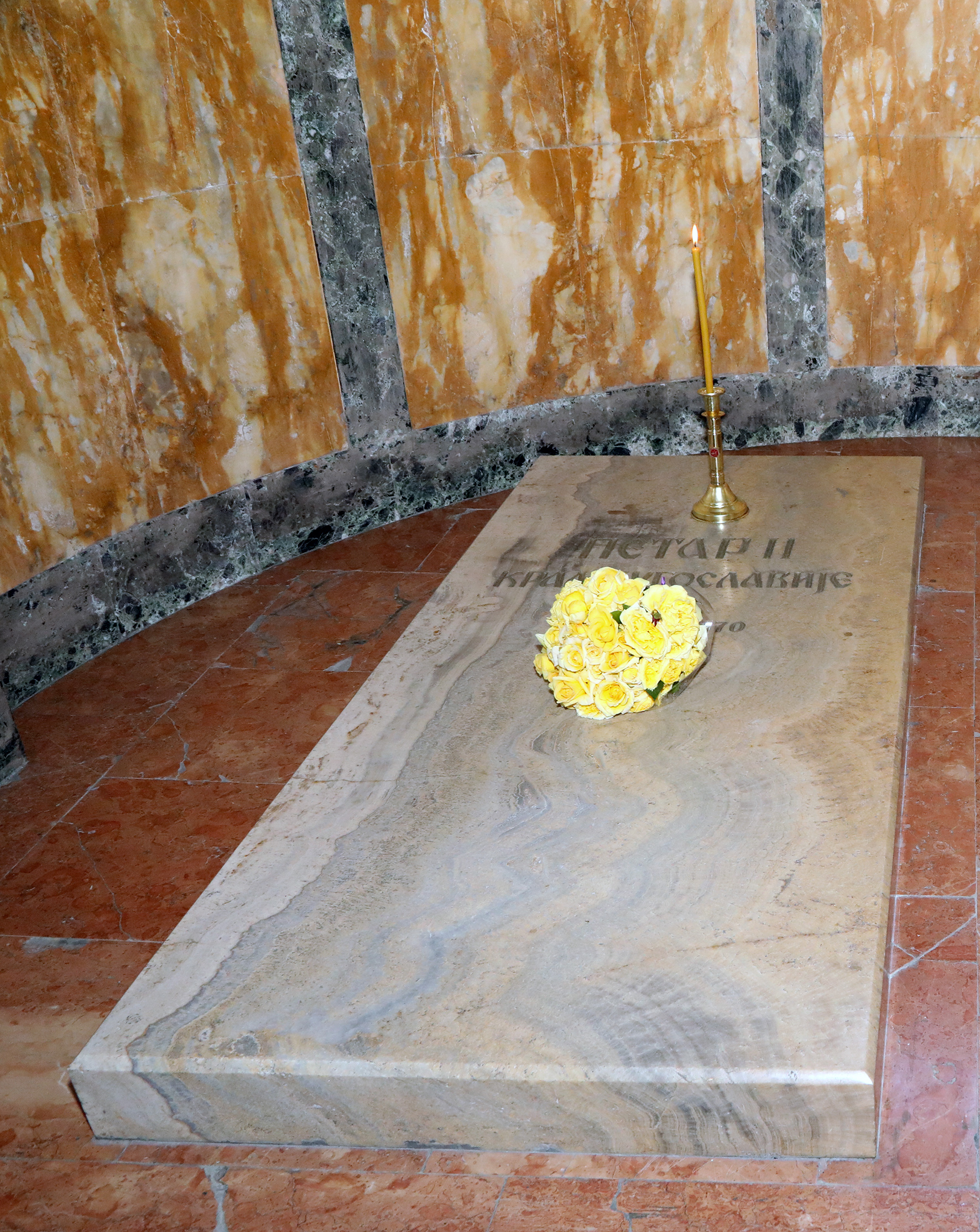