His Royal Highness Crown Prince Alexander, accompanied by his spouse, HRH Crown Princess Katherine and members of the Crown Council, Mr. Predrag Markovic and Mr. Zoran Zivanovic, visited today the tomb of his father HM King Peter II at the family Mausoleum of St. George Church in Oplenac, commemorating the 97th anniversary of his birth.

For their Royal Highnesses, this was the first public appearance since the beginning of the coronavirus pandemic in Serbia. In front of the St. George Church in Oplenac, they were solemnly welcomed by the new President of the municipality of Topola, Mr. Igor Petrovic, representatives of the Association of the Kingdom of Serbia and numerous visitors.

On the occasion of the 97th anniversary of the birth of HM King Peter II, HRH Crown Prince Alexander pointed out how sad his father was because of the impossibility of returning to his homeland: “Son, do not leave me in a foreign country, take me home, even dead – my father often told me. My father’s heart was broken by his tragic fate. He wandered the world far from his roots and every day hoped to return to his people and homeland. I am grateful to God for giving me the opportunity to fulfil my father’s wish. Dad, you’re home.”

On this day, 6 September 1923 at dawn, the cannons announced the birth of the heir to the throne of the Kingdom of Serbs, Croats and Slovenes and everything was pointing to his happy future. King Peter II was the firstborn son of King Alexander I and Queen Maria. The people of Belgrade greeted the good news with great enthusiasm and rejoicing spread throughout the country. On that day, bells rang in all the churches, songs were sung everywhere, and there was jubilation in all the homes. A month later, the young Crown Prince was baptized by the Serbian Patriarch Dimitrije at the Royal Court Church of St. Nicholas and his godparent was King George V.

HM Knightly King Alexander I was assassinated in Marseilles in 9 October 1934 along with the French Foreign Minister Monsieur Louis Barthou. That tragic event left Crown Prince Peter without his father when he was only 11 years old. From that moment on, all the eyes in Yugoslavia and the world were focused on a young boy, who was not ready for the very difficult life and political challenges that were ahead of him. King Peter II was less than 18 years old when Nazi Germany occupied Yugoslavia. The King was forced to leave the country together with the Yugoslav government and find refuge in London, where the young King was considered the symbol of the resistance of the Yugoslav people against Nazism.

From his marriage to HRH Princess Alexandra of Greece and Denmark in 1945, he had a son, HRH Crown Prince Alexander.

King Peter II never abdicated, he had always fought for the good of his people, as long as he had lived. He died on 3 November 1970 and was buried at the St. Sava Monastery Church in Libertyville Illinois, as the only monarch to be buried in the United States. In 2013 his son, HRH Crown Prince Alexander, fulfilled his wish and the King’s remains were reinterred in a state funeral at the Karadjordjevic dynasty Mausoleum of St. George in Oplenac. On that day, with the funeral of other members of the Karadjordjevic family, King Peter II’s wish that all the Karadjordjevics who were exiled during communism be returned “to the holy Serbian land”, was fulfilled. 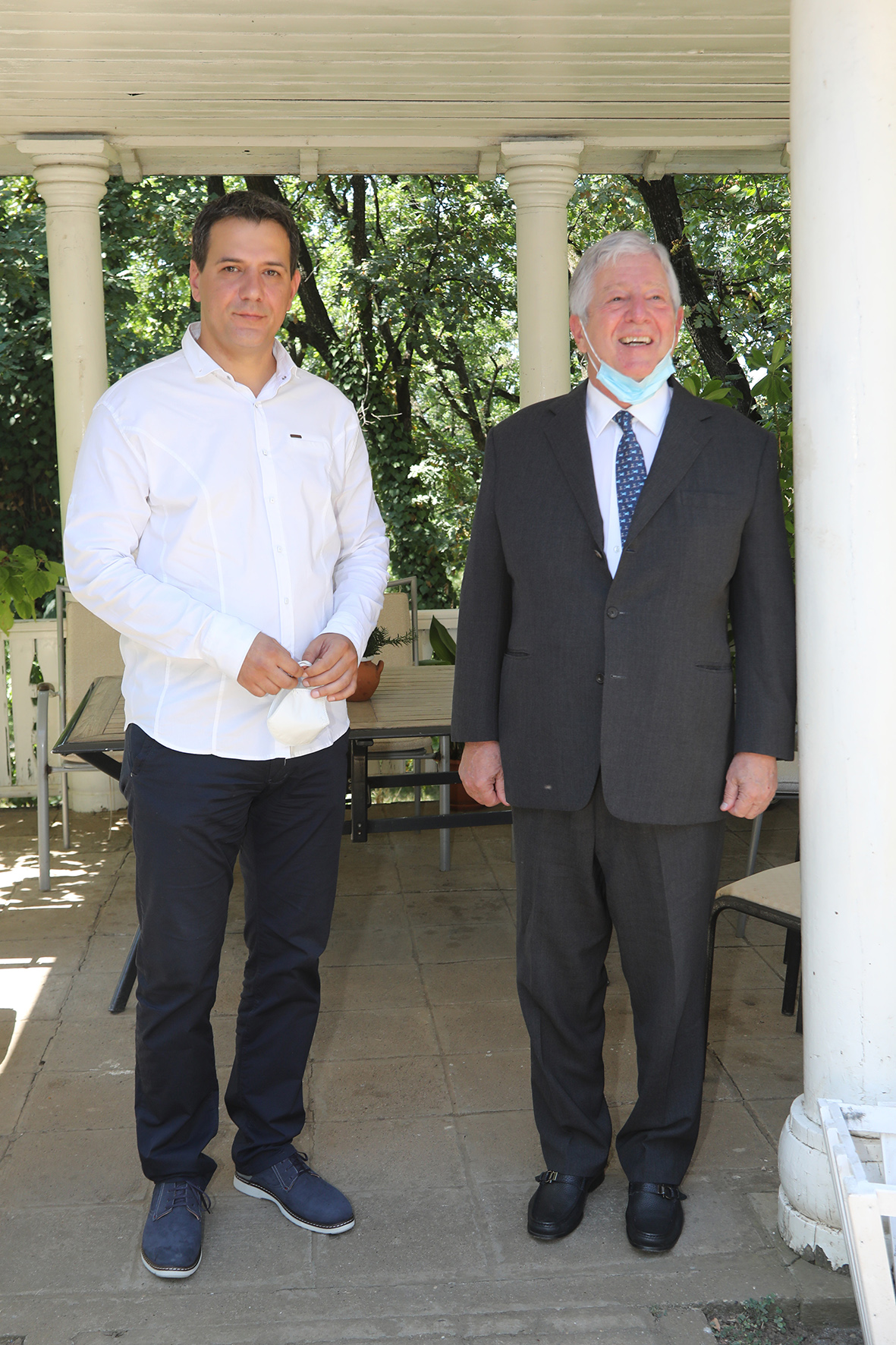 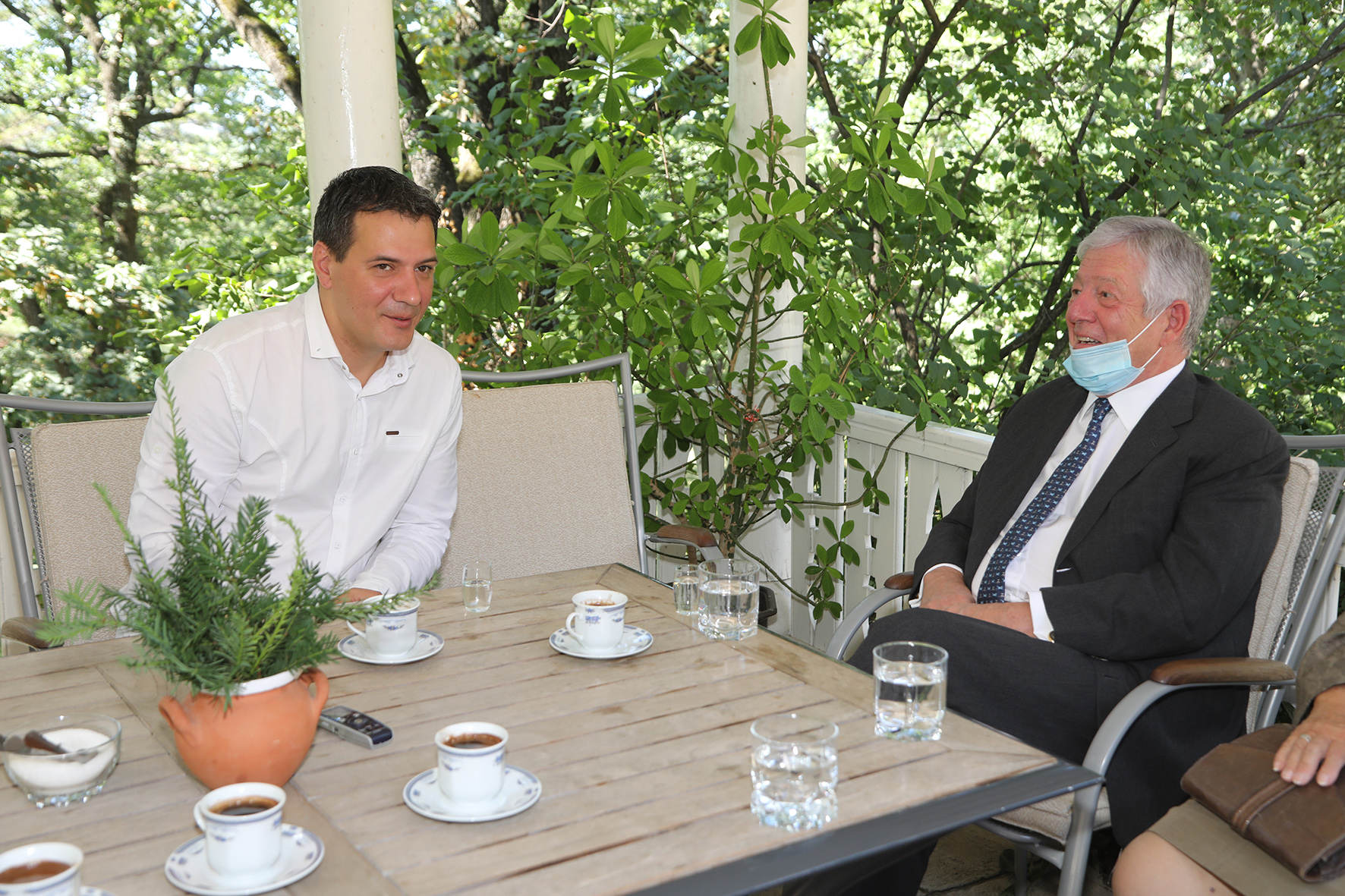 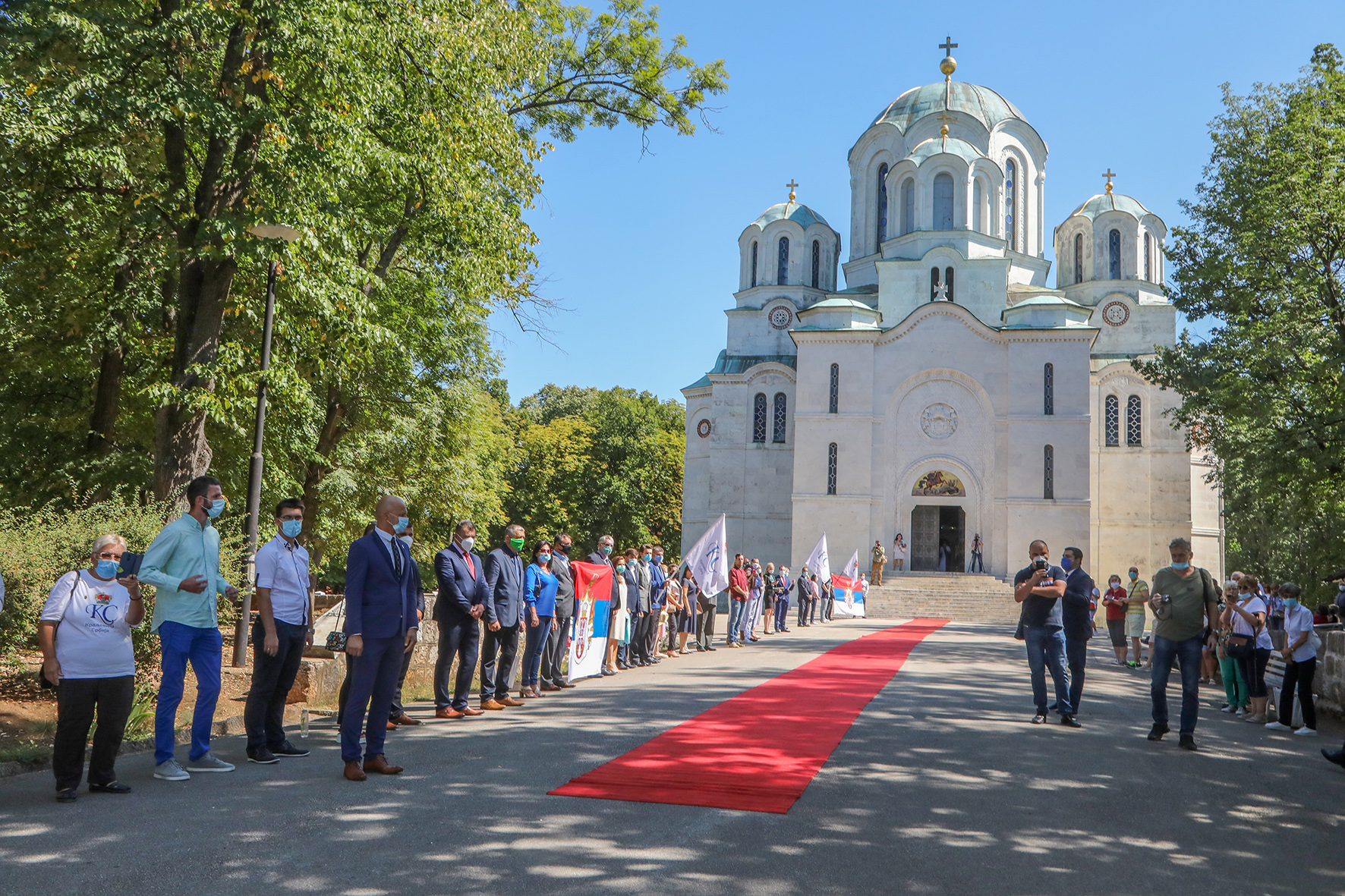 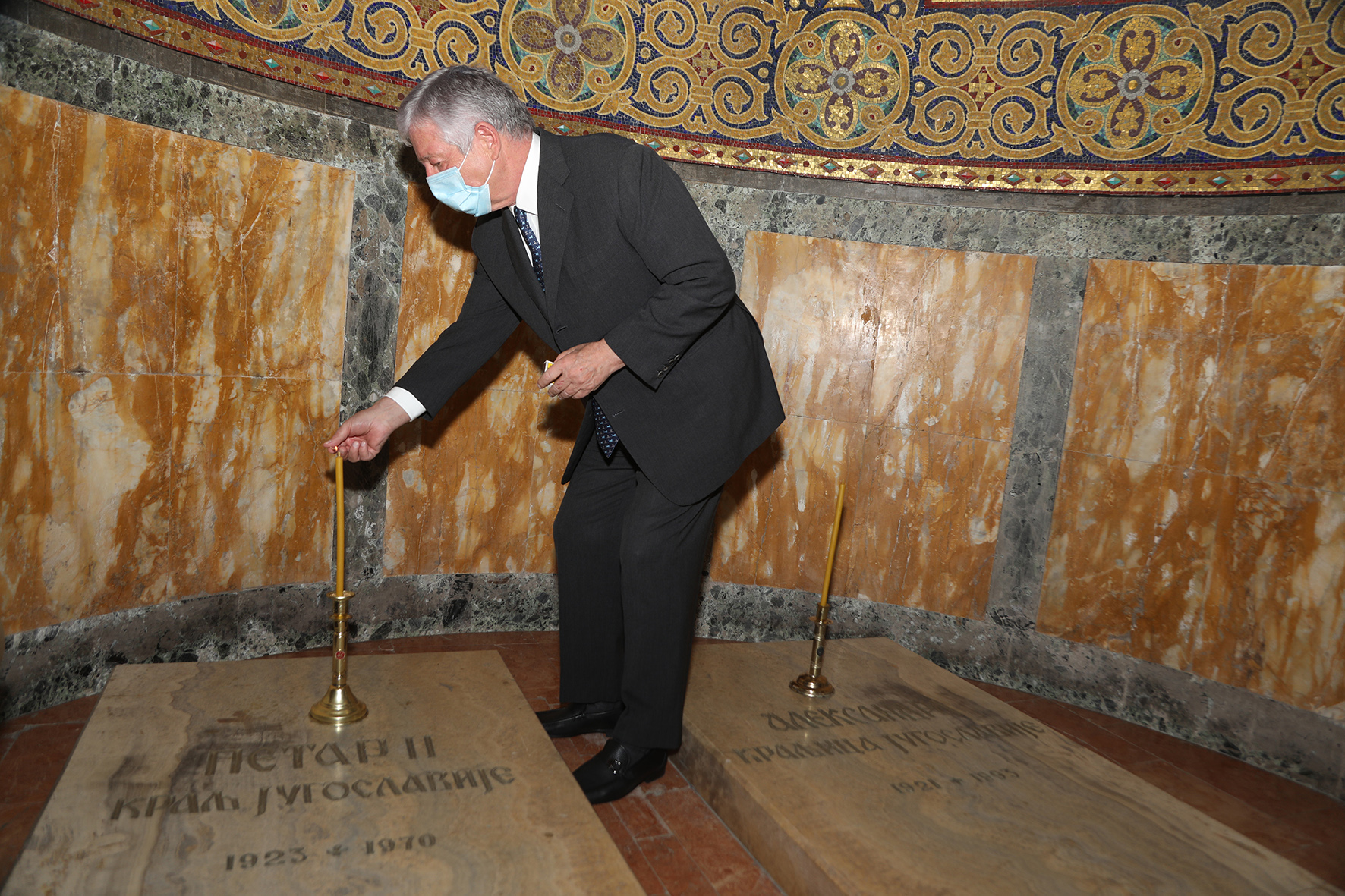 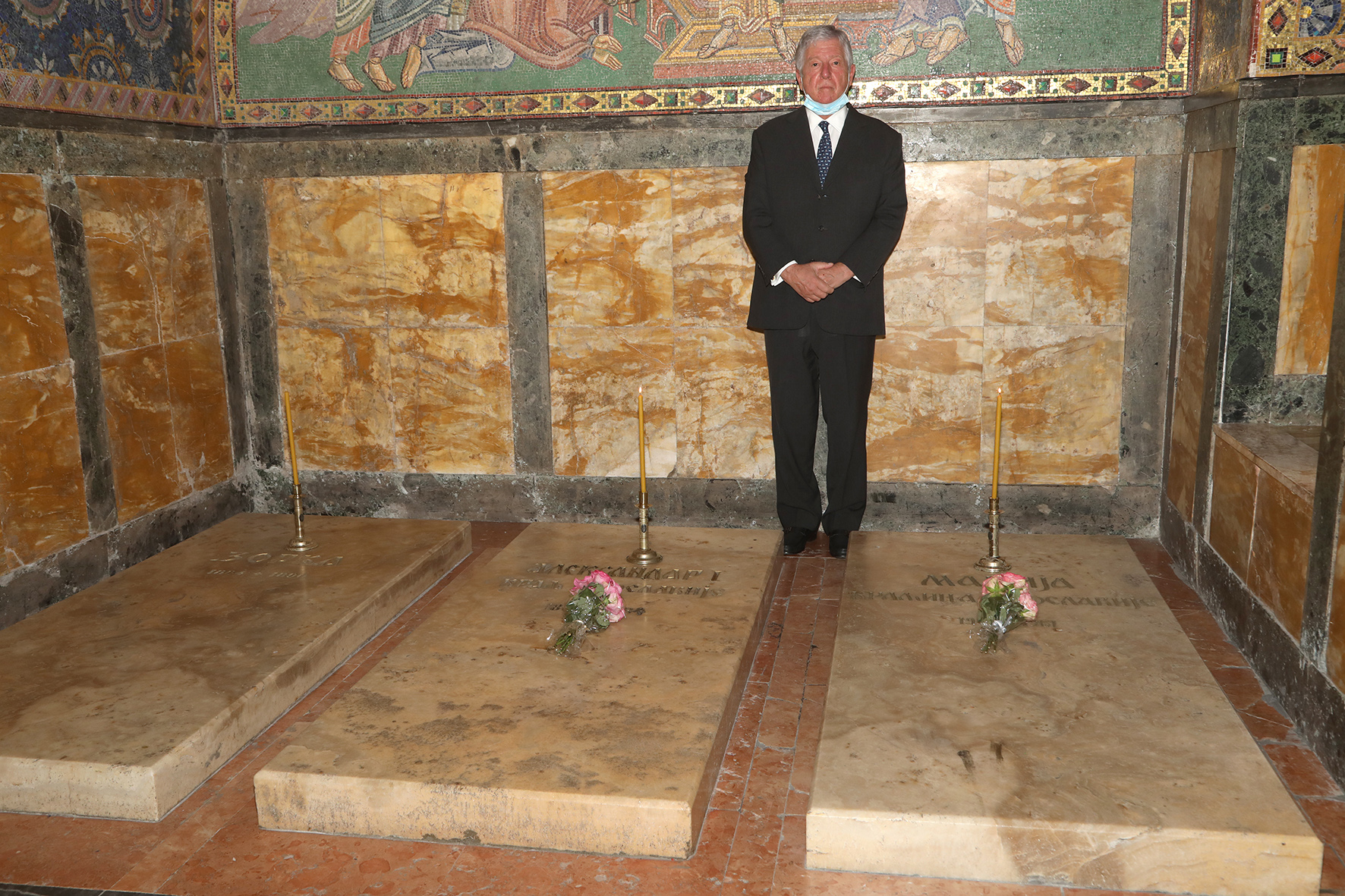 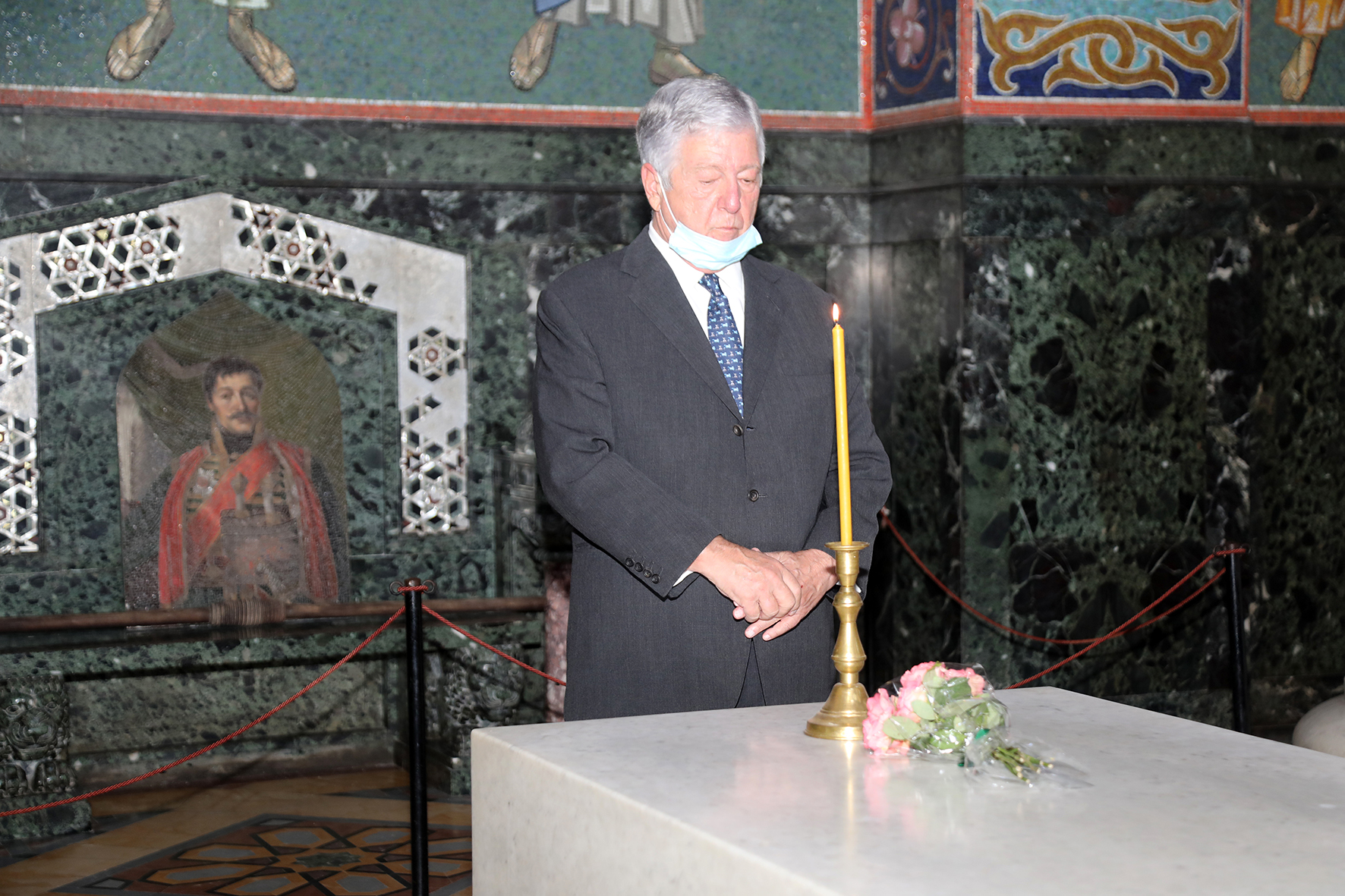