Scout Association of Serbia held today in the White Palace solemn event, on the occasion of the 111th anniversary of the establishment of the Scout Movement in Serbia, which first patron was the Royal family of Serbia.

The event was attended by members, friends, and supporters of the Scout Association, and the scouts performed their traditional muster to honour the jubilee.

Due to obligations abroad, HRH Crown Prince Alexander was unable to personally greet the guests in his family home, but Mr. Predrag Markovic, Crown Council member, read his letter at the ceremony, in which His Royal Highness stated:” Your work and efforts are of great importance to our country and the entire world. It was so in the past when my ancestors recognized the value of your movement when it was established in our country, it is so today, and it will remain to be of great significance in the future. Your mission is noble: to contribute to the education of young people, to help and encourage them to build a better world in which people are realized as individuals and have a constructive role in society. I am very happy to know that you are doing such hard work to teach the children how to become better persons, who will preserve nature and know how to live in accordance with it; who will know how to be united, work together, but also to cherish and appreciate the world we live in and to keep it and make it better for the generations that will come. This mission was very important in the past, but it is as equally and, maybe, even more important now, when our entire world is facing very serious environmental problems, with global warming and pollution endangering our life habitat. By teaching children how to be good and productive members of our society, by focusing on the full intellectual, social, emotional, physical, and spiritual development of children and youth you are contributing that the future of our country is better and more secure. And to our dear young scouts, I want to tell you to keep being good and valuable members of our nation, and keep providing to our country, and be the worthy successors of those who established your Association.”

The Scout Association of Serbia is a national association founded in 1911, which gathers over 3000 members, mostly children and young people, from the entire territory of the Republic of Serbia, organized in 57 local departments and scout associations. The Scout Association of Serbia is engaged in achieving goals in the field of non-formal education and the upbringing of children and youth and is a member and one of the founders of the World Scout Movement. 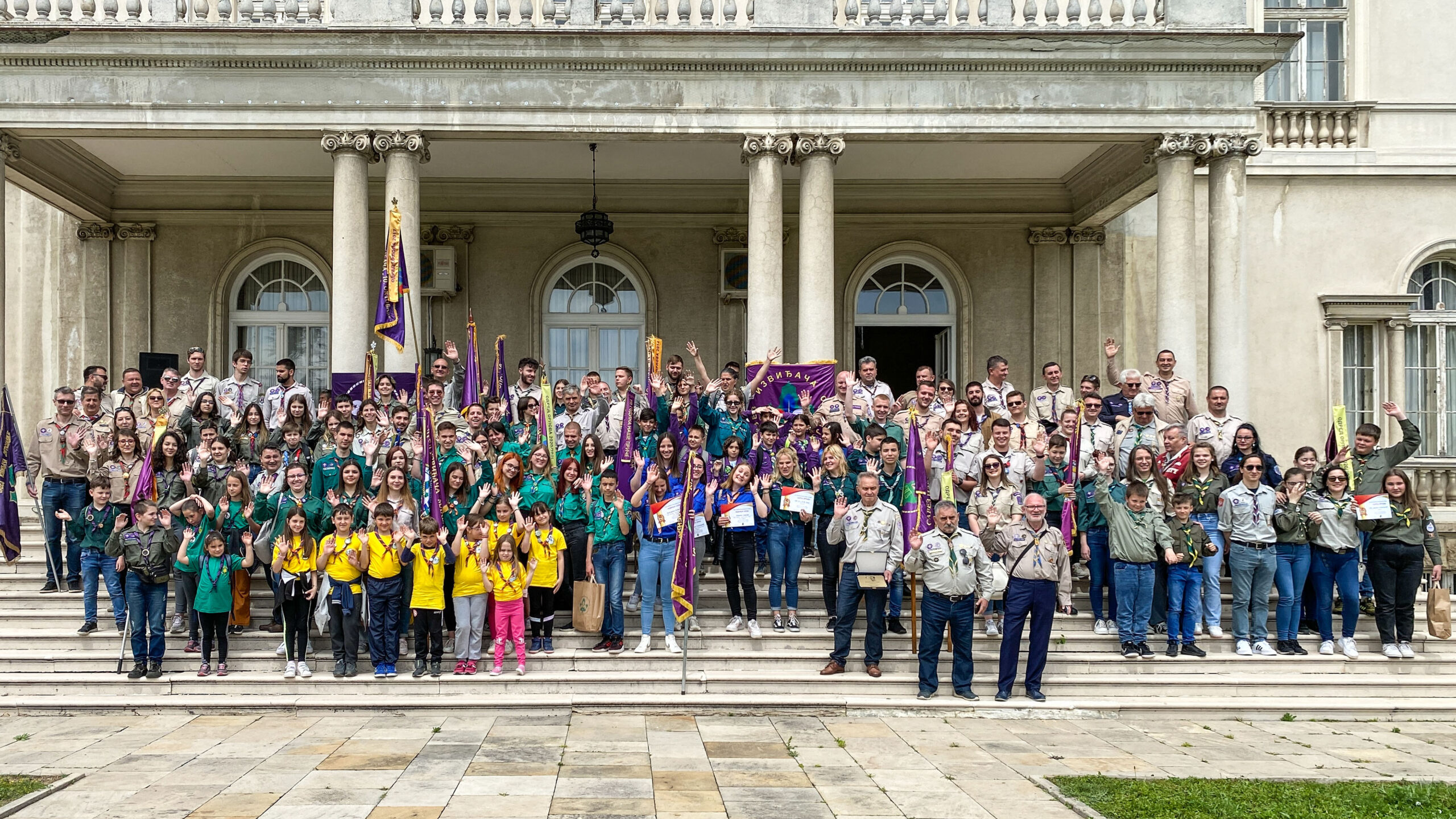 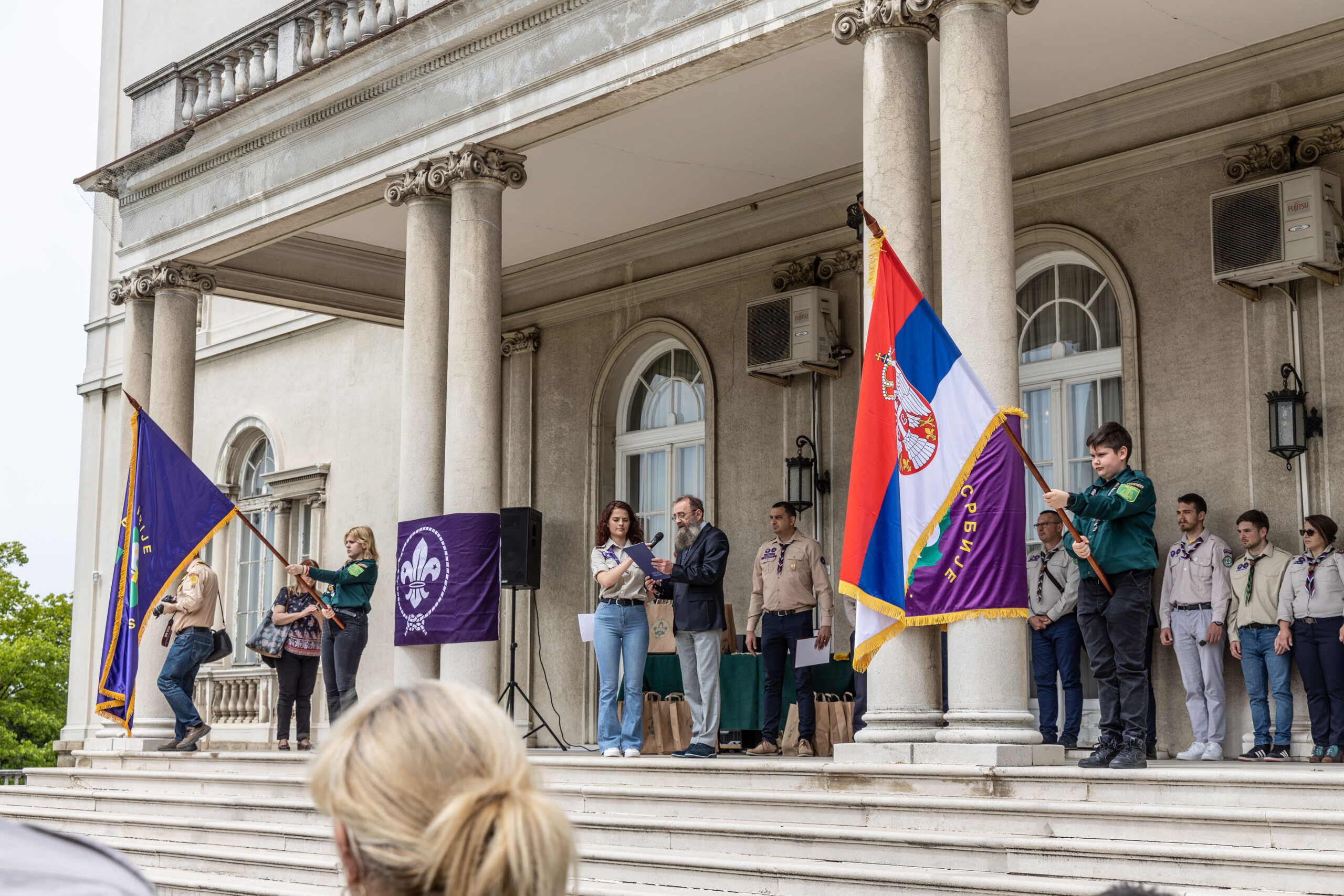 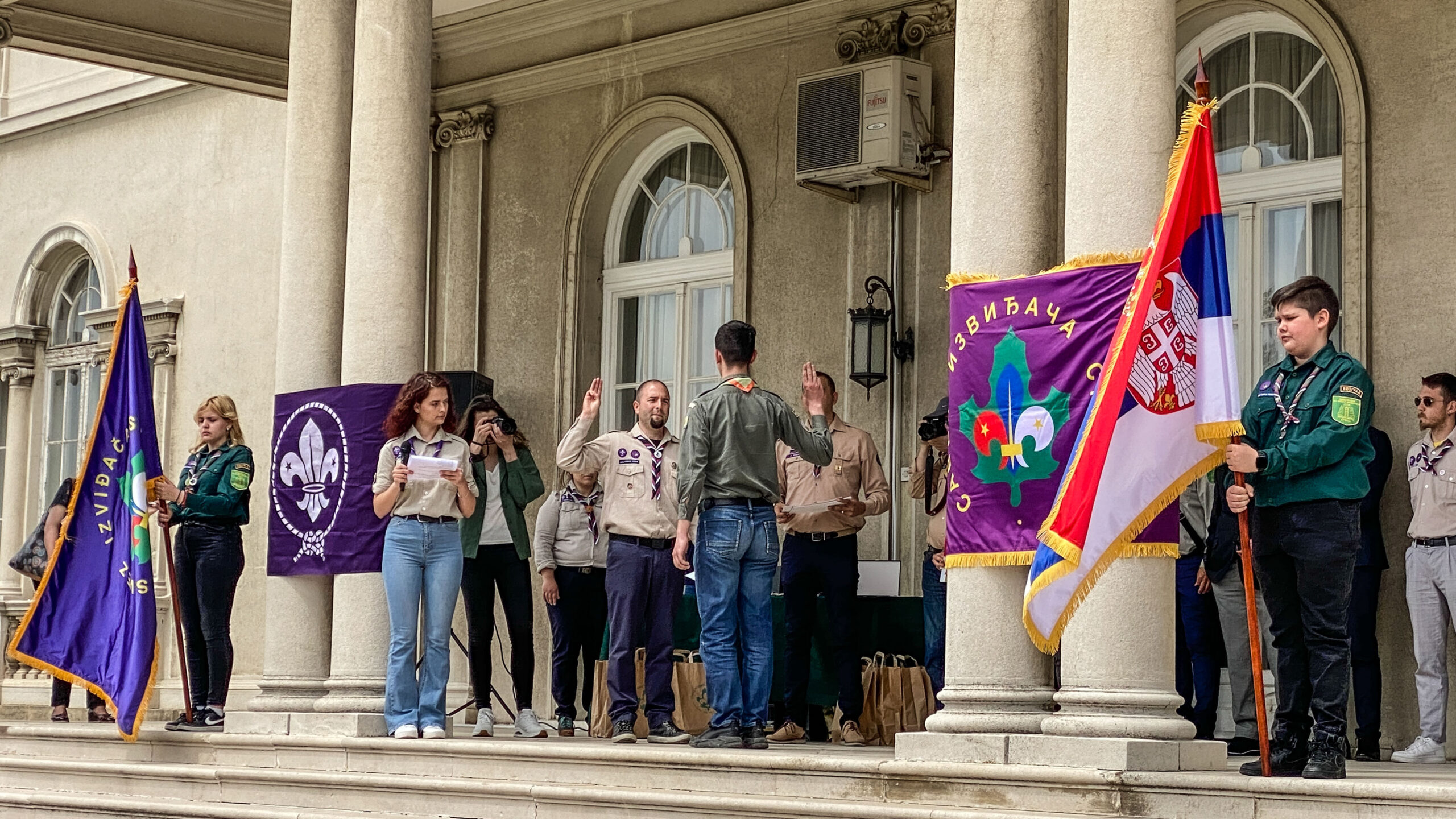 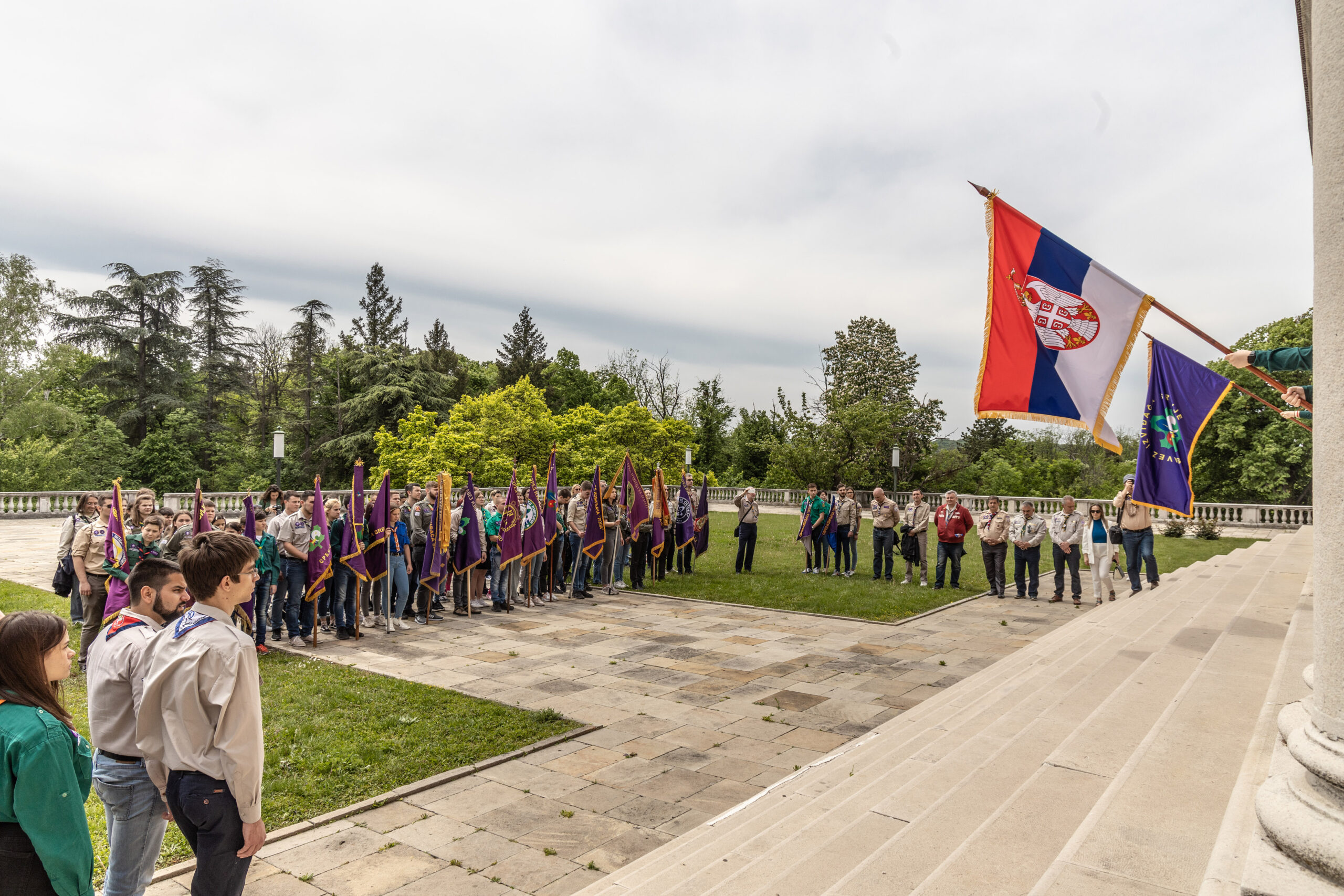 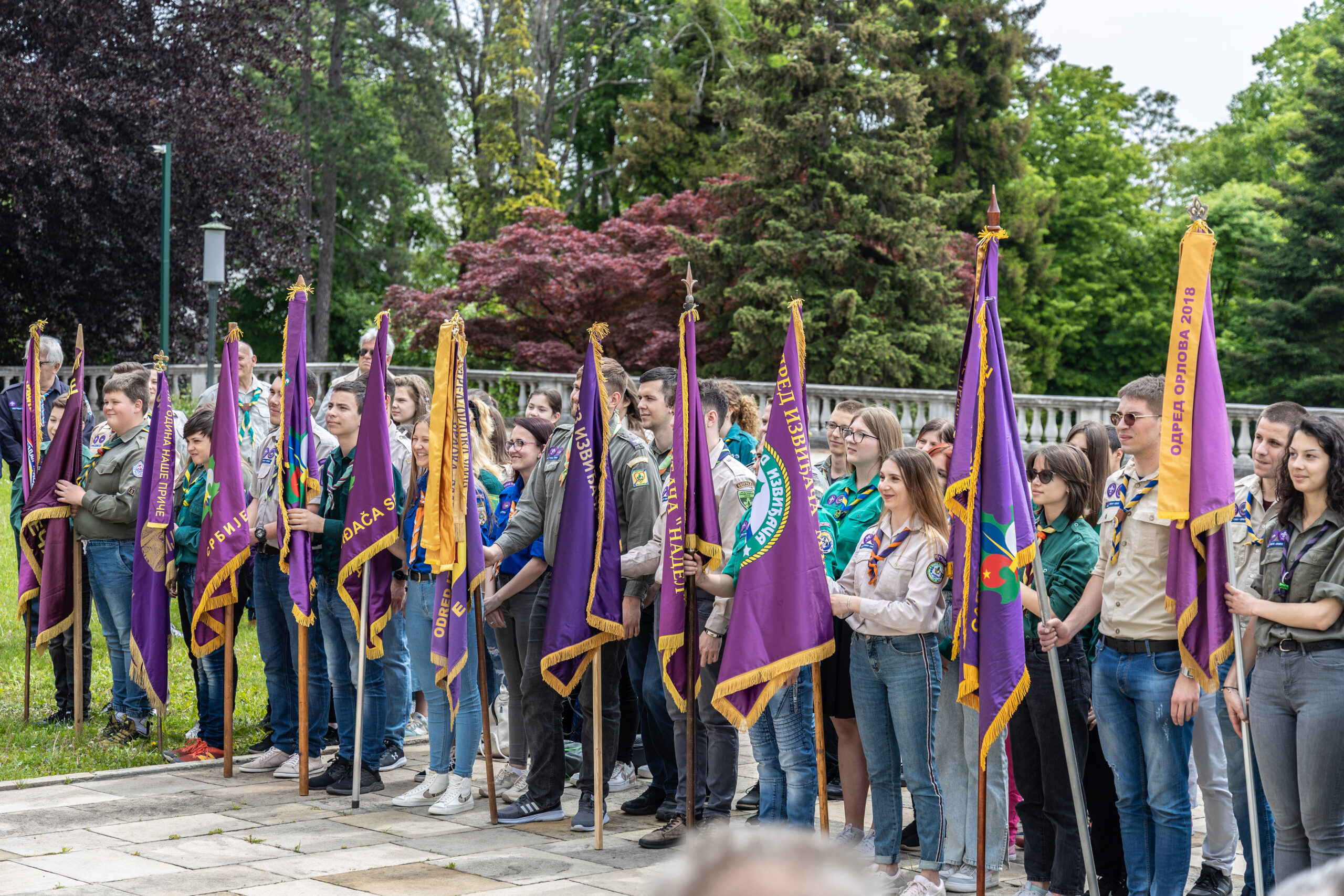 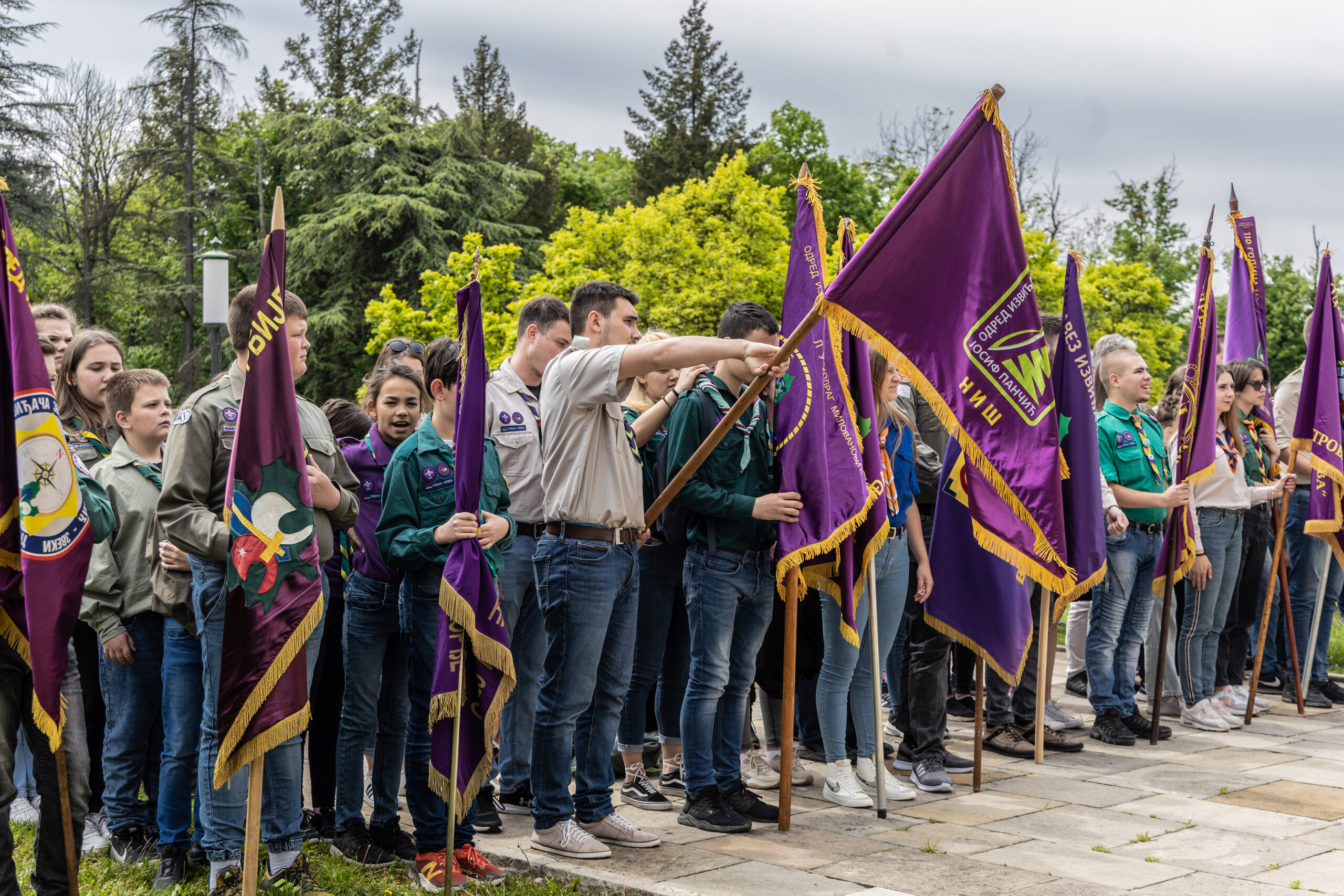