THEIR ROYAL HIGHNESSES SAD OF THE PASSING OF PIERRE CARDIN

Their Royal Highnesses Crown Prince Alexander and Crown Princess Katherine were sad of the passing of the great French fashion designer Pierre Cardin, who passed away on 29 December.

“It was with much sadness that my wife and I received the news of the great French fashion designer Pierre Cardin’s passing away.

We keep in our fondest memory the event from 2012, when we hosted the famous designer at the White Palace. Together with the Embassy of France, we organized a humanitarian fashion show at the White Palace, at which Pierre Cardin presented his creations. The proceeds from this event were sent to the homes for neglected children throughout Serbia.

We will remember Pierre Cardin as a successful designer dedicated to his work, but also as a kind and generous man, who supported the humanitarian activities of the HRH Crown Princess Katherine Foundation”, said HRH Crown Prince Alexander. 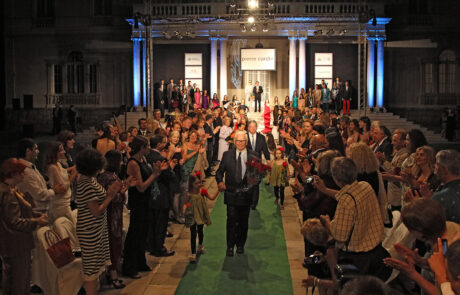 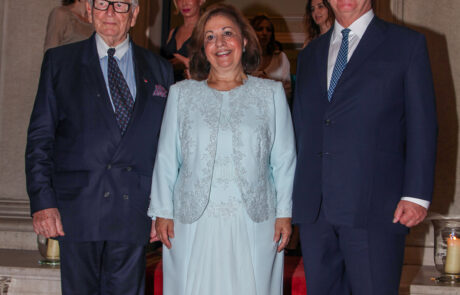 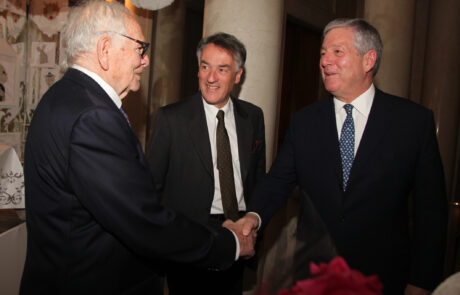