Previous Next
CROWN PRINCE ALEXANDER: ATTACKS ON SERBS IN KOSOVO MUST STOP

Regarding constant new attacks of the forces of the so-called “State of Kosovo” on Serbs, HRH Crown Prince Alexander issues the following statement:

“With great sadness and disturbance, I am receiving the news that Serbs who live under extremely difficult conditions in Kosovo and Metohija, are again under the attack of brutality and violence from the institutions of the so-called “State of Kosovo”. It is not only the attacks, the most recent one occurred today, but constantly neglecting of the necessity and the obligation of providing basic and fundamental conditions for Serbs to have the possibility of living in normal and peaceful conditions.

Shots were fired today by ROSU forces on a car with two Serbs. Yesterday a fifteen-year-old boy was attacked by Albanians. A few weeks ago, on Christmas, several Serbian young men were attacked when they were honouring our people’s traditions and customs for the great holiday. Every decent person in the world must ask themselves – do Serbs in Kosovo have the right to life?

We can not stand silent to the casualties of our people, who are trying to live in their centuries-old homes. All they want is what every person in this world deserves – a chance to have a normal, peaceful life in the place where their ancestors lived for ages. And that fundamental human right is constantly endangering Serbs in Kosovo from the institutions in Pristina. Many times in the past I visited Kosovo and saw the pain of our people. This is something that will not be tolerated, and nobody can remain silent when the lives and well-being of our people are being endangered again and again.

I appeal to all members of the international community to stop this senseless violence and not be silent about the suffering of the Serbian people. These proud women and men have suffered so much, defending their right to live in the place which was, is, and always will be in the heart of every member of our nation, which is the birthplace of our country, and the essence of our spiritual being. This tormenting of innocent people and this mad violence must end now!”, stated Crown Prince Alexander. 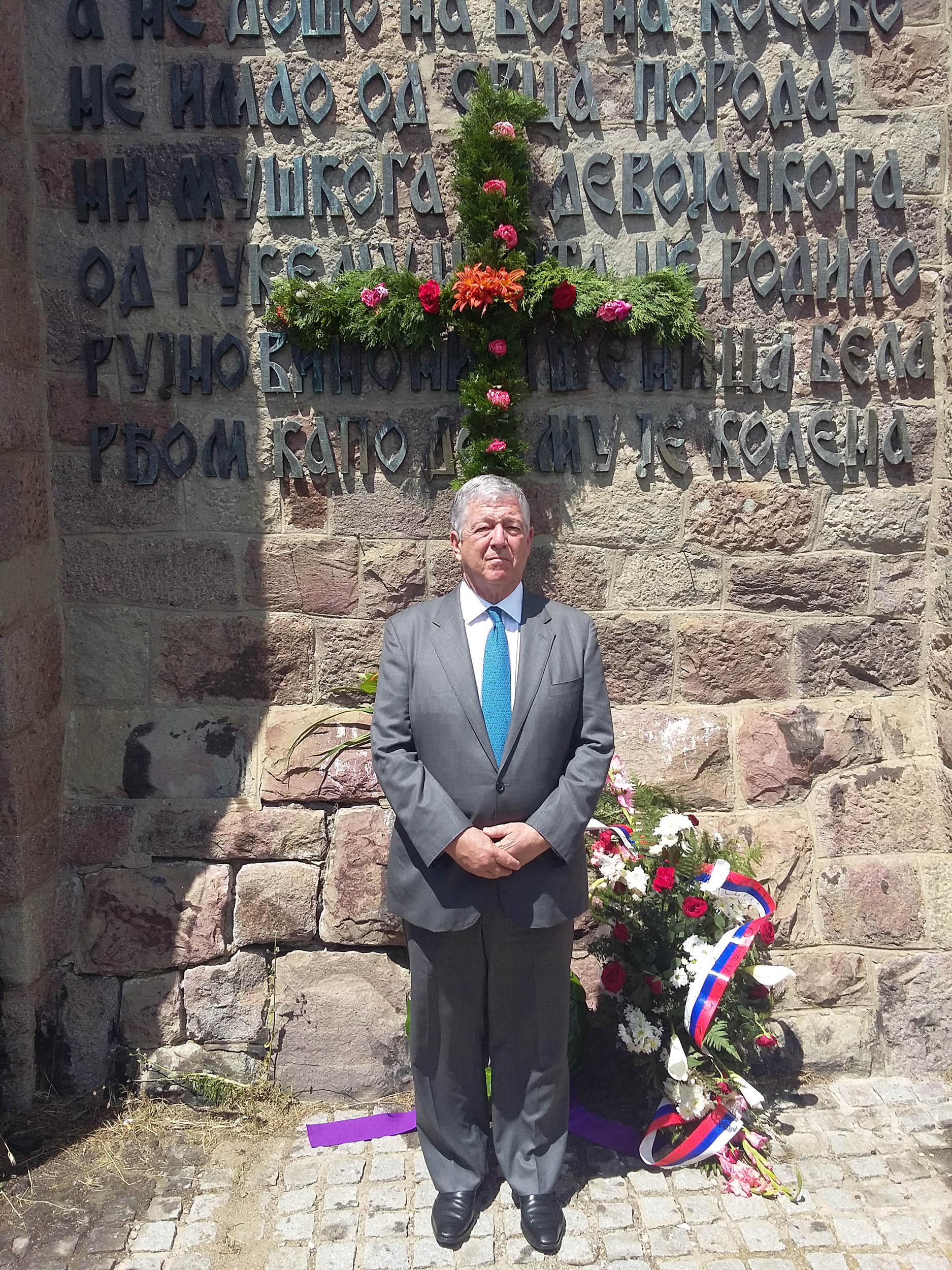 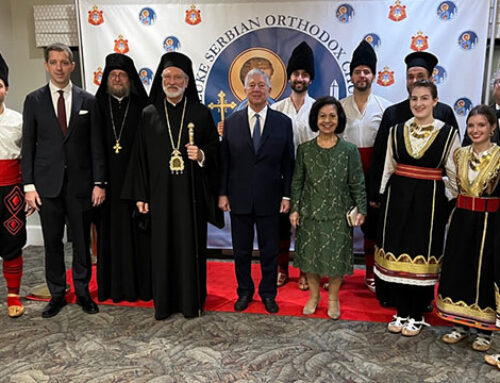 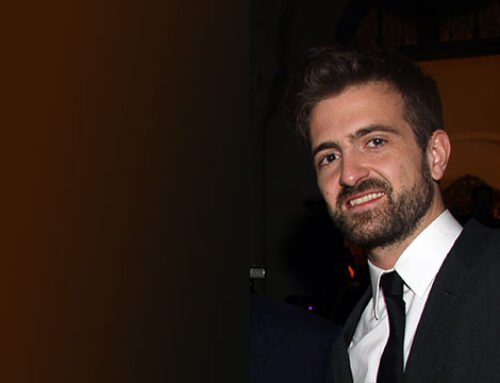 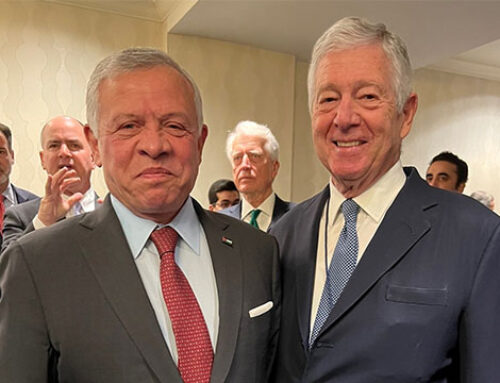