KOSOVO AND METOHIJA IS IN OUR HEART

Previous Next
KOSOVO AND METOHIJA IS IN OUR HEART

This help was collected and distributed in cooperation of Crown Princess Katherine and her Foundation, Lifeline Chicago Humanitarian Organization, that is under patronage of Her Royal Highness, and the Kingdom of Serbia Association.

The day after Easter, families from the villages of Vrbovac, Straza and Ranilug received packages of food for a period of one month, as well as clothes and shoes for each family member (sneakers, tracksuits, and sweatshirts). It was a great pleasure for everyone involved to brighten the day for all families and schools in Kosovo and Metohija.

As it was done in the previous years, Her Royal Highness Crown Princess Katherine sent a delegation to Kosovo and Metohija to hand deliver the help directly to families and schools. The delegation was very touched by the gratitude of all, especially the children. The children saw a laptop for the first time. The children got sneakers they dreamed of. The joy of the greatest Christian holiday will remain in the hearts of children and be remembered for a very long time. “I am very touched, and it means a lot that Their Royal Highnesses are always thinking of us and sending their representatives to deliver this help directly to us. Those working for the Princess Katherine foundation took care to find out everything about our family, personalized the gifts, even found out the shoe sizes for the children” – said one member of the family.

Also, the families received washing machines and beds with mattresses, while a family from the village of Ranilug was provided with a wood stove as well as the laminate flooring for the house.

Assistance also arrived for three schools in Kosovo and Metohija, which have a total of 99 students. Two primary schools – the elementary school “Trajko Peric” in Drenovac and the elementary school “Mladen Markovic” in Vitina received one laptop, sets of school textbooks for the first to the eighth grade, as well as a set of educational toys for the youngest pupils and preschool children. A new laptop computer was donated to the Technical high school in Vitina, which is attended by 67 students, as well as three sets of textbooks, from the first to the fourth grade.

We would like to express our special gratitude to the cities of Sremska Mitrovica, Indjija and Bjeljina, as well as to the office for Kosovo and Metohija for their donations and assistance.

Continuing Crown Prince Alexander’s vision to support education, donations to schools will substantially increase the quality of education of Serbian children in Kosovo and Metohija, helping them to have a better future and life that is more like to the one all other children in Serbia have. 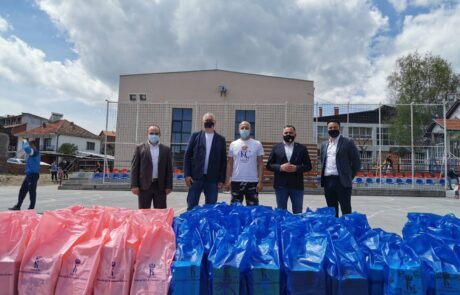 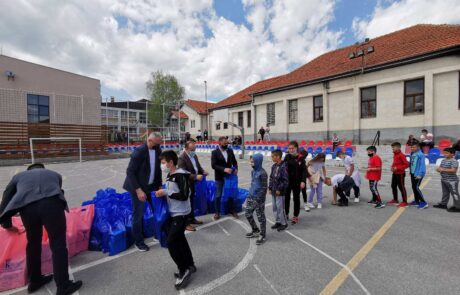 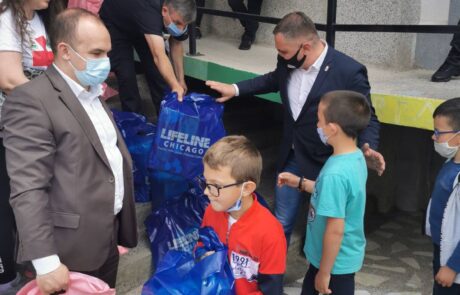 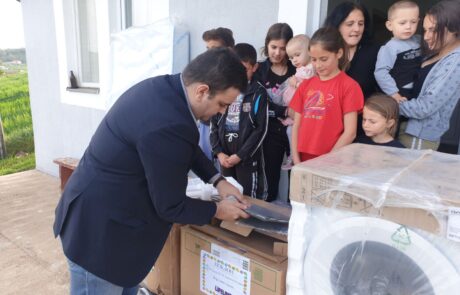 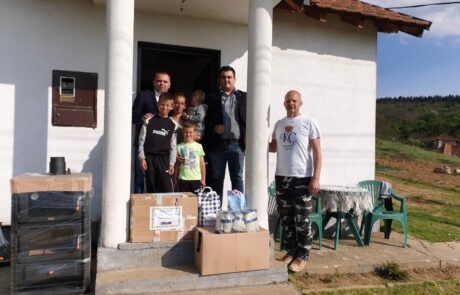 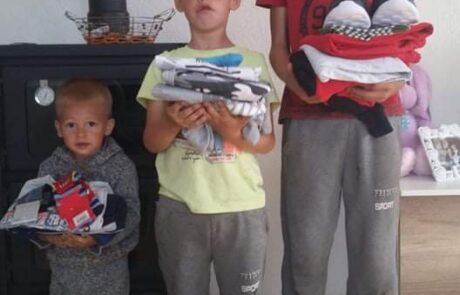 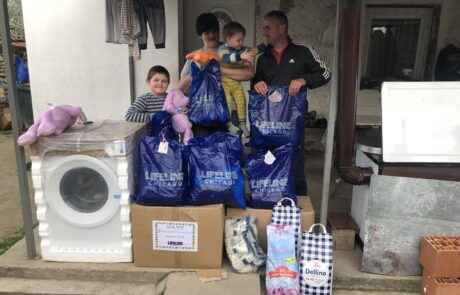 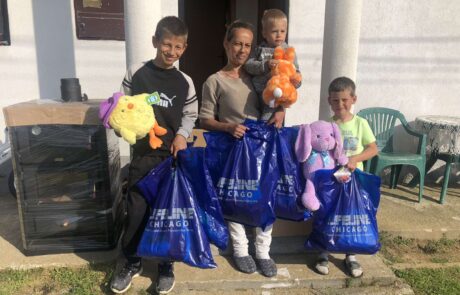 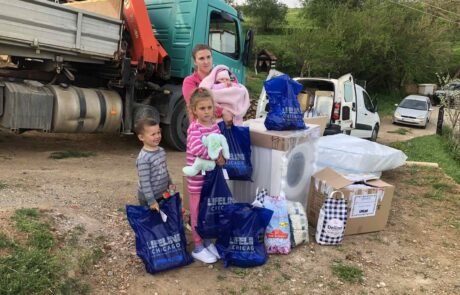 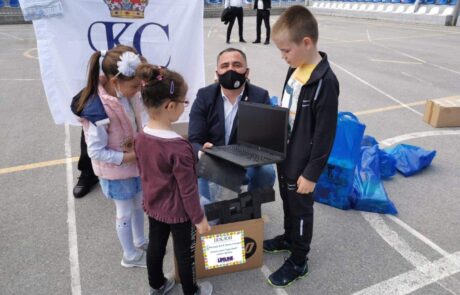