The 205th anniversary of the death of Supreme Leader George Petrovic – Karadjorjde, founder of the Royal Dynasty Karadjordjevic, was marked today in the Mausoleum of the Royal Family, Saint George’s Church in Oplenac. Mr. Predrag Markovic, a member of the Crown Council, attended the State ceremony as the representative of HRH Crown Prince Alexander.

As part of the ceremony of paying respect to the leader of the First Serbian Uprising, wreaths were laid on the Karadjordje’s tomb by: Mr. Predrag Markovic, on behalf of HRH Crown Prince Alexander, Supreme Leader’s descendant and Head of the Royal Family, who due to previously arranged obligations abroad was not able to personally attend, Mr. Miodrag Kapor, State Secretary of the Ministry of Labour, Employment, Veterans and Social Affairs of the Government of Serbia, representatives of the Army of Serbia, Municipality of Topola, Kingdom of Serbia Association, which is under Crown Prince’s patronage, representatives of Foundation of King Peter I in Oplenac, and people who gathered to pay their respects to great Karadjordje.

“I am very happy that the legacy of my ancestor Karadjordje is still very much alive and that his deeds and tremendous contributions to our country are being respected today, 205 years after his tragic death, as they were in the past. He is remembered as a great leader of our nation, the one who united Serbs and managed to lead them to victories that brought freedom to our people, after centuries of enslavement.

The liberating spirit is something that represents the very core of our national identity. Karadjordje was not the first who tried to bring freedom to Serbia during the Ottoman rule, but he was the one who managed to make that all that love towards freedom was directed towards unity and joint fight. That way, small “sparks of liberty” created a fire that spread around our country and brought the fulfilment of long-awaited dream. Although the Ottomans managed to suppress the uprising and enslave Serbia again, the process of final liberation was started, and nothing could suppress it anymore. That is why Karadjordje is even today remembered as “the father of modern Serbia”, as great Njegos called him”, stated HRH Crown Prince Alexander. 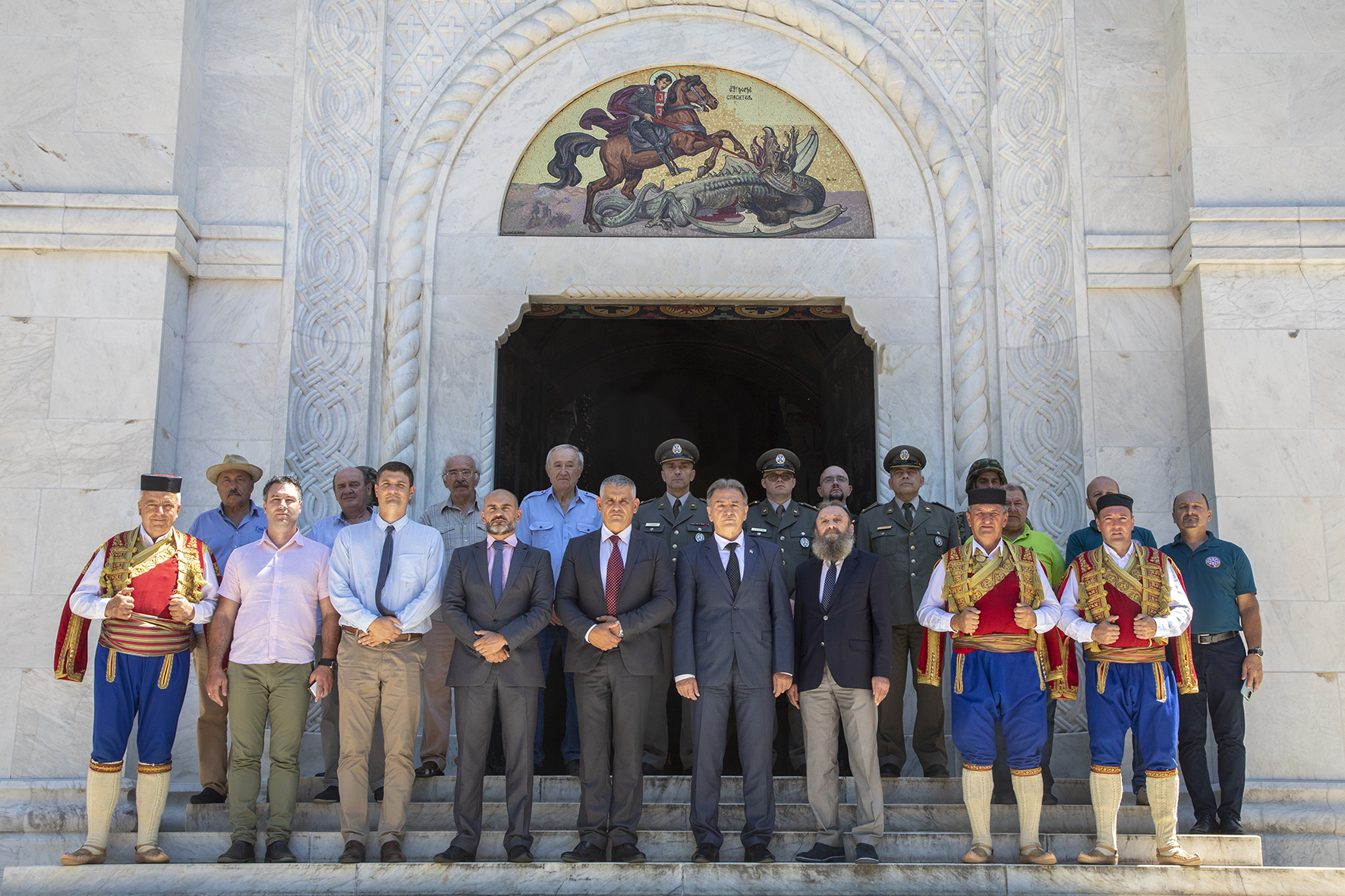 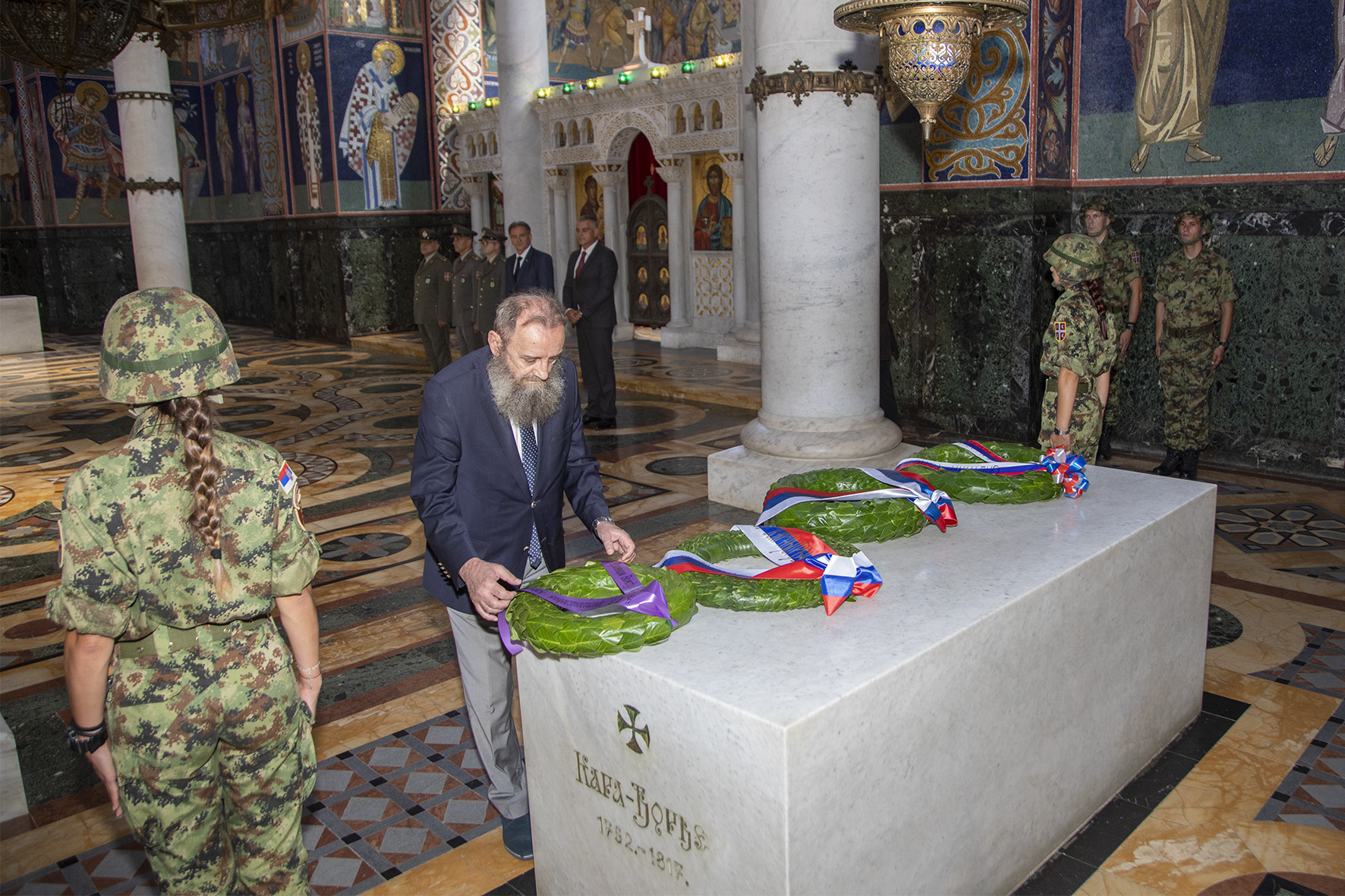 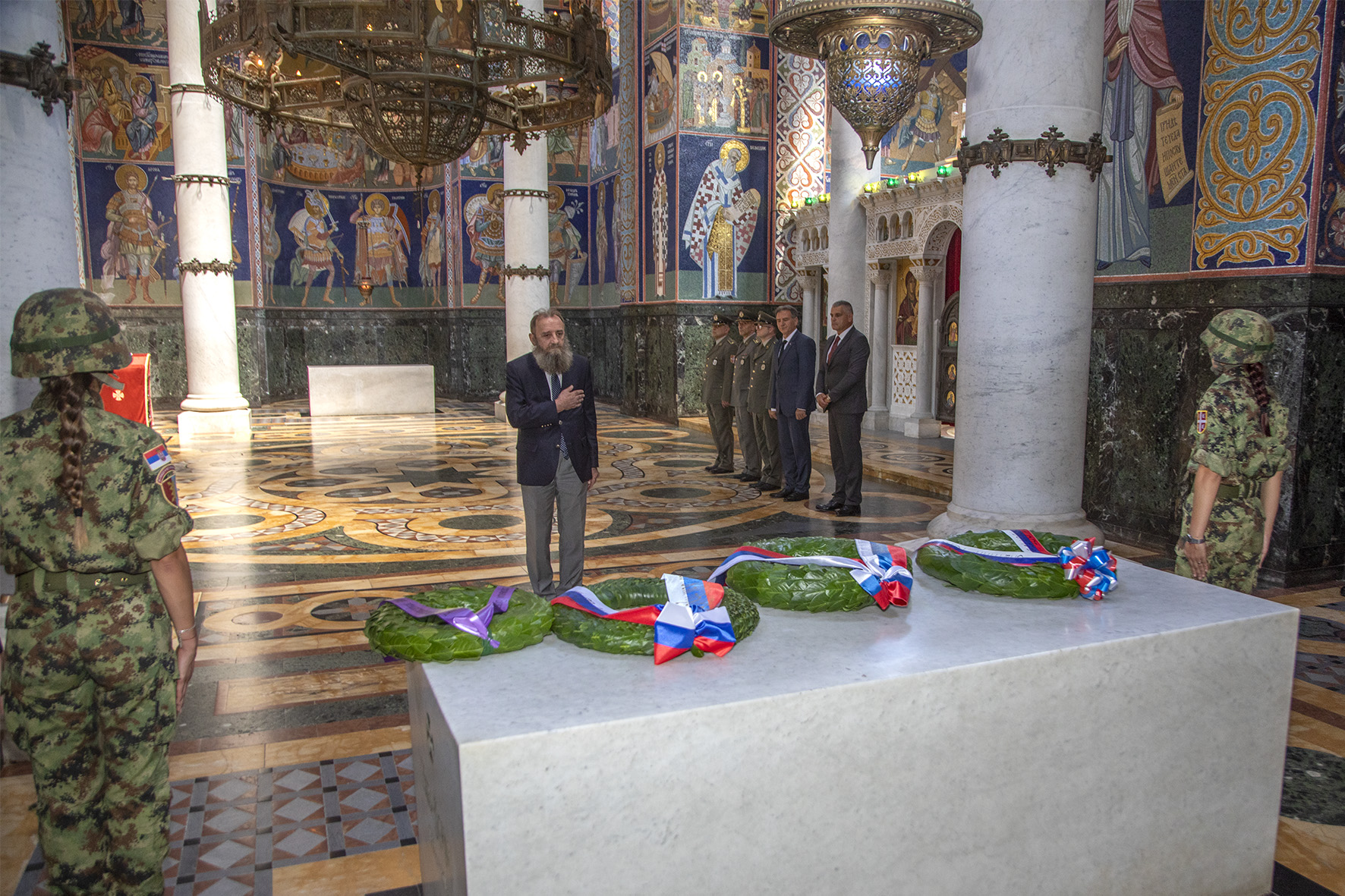 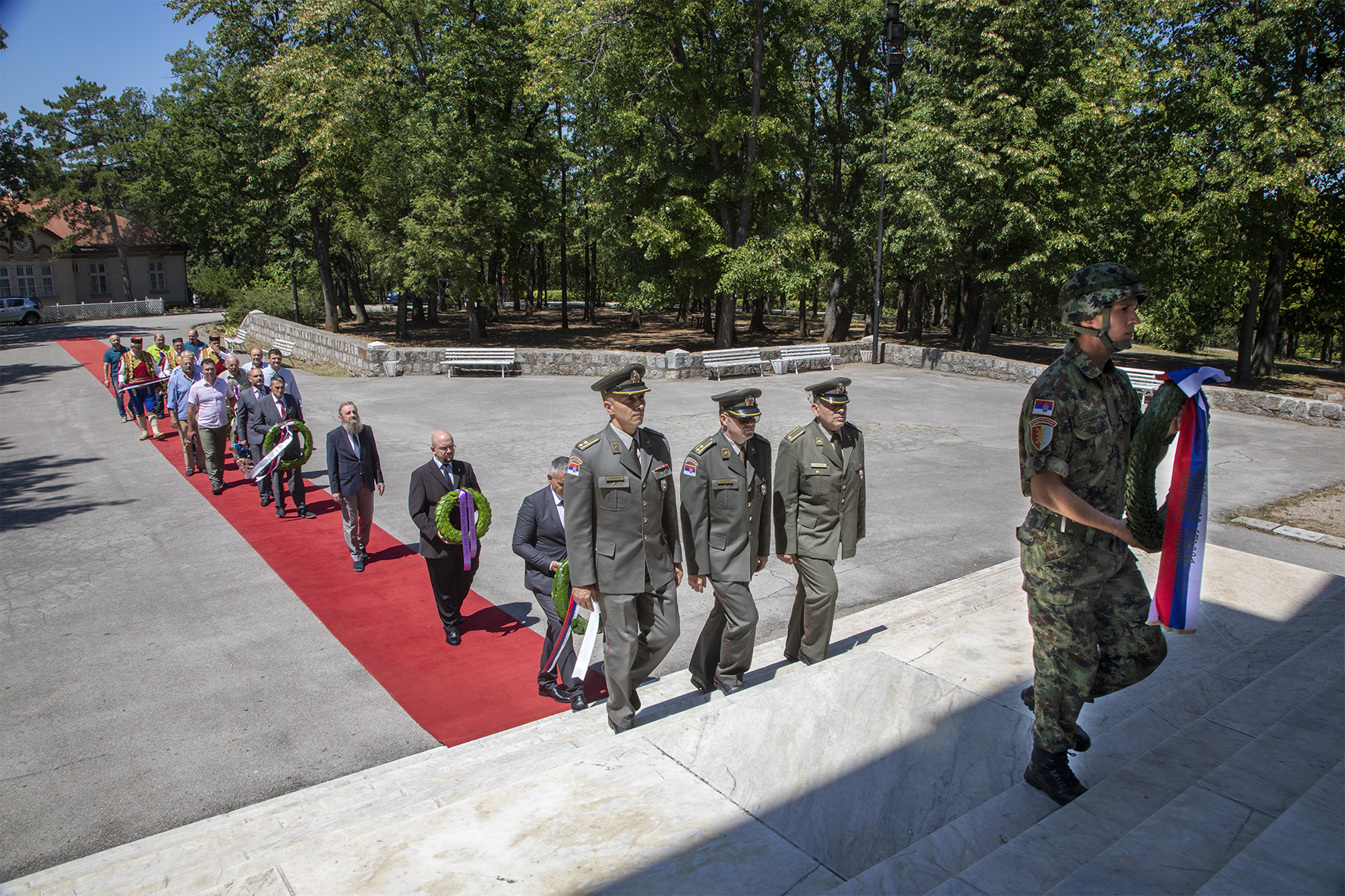