His Royal Highness Crown Prince Alexander congratulated Patron Saint Day, Saint Simeon the Myrrh-Streaming, to all members of the Kingdom of Serbia Association, the largest NGO in Serbia, that works under the patronage of His Royal Highness.

Although there was no major gathering due to the current epidemiological situation, members of the Kingdom of Serbia Association honored the tradition and attended the Holy Liturgy this morning in the Patriarchy of the Serbian Orthodox Church, which was officiated by Their Graces the Bishops Mr. Stefan of Remesiana, Vicar of the Serbian Patriarch, Mr. Jerotej of Toplica, Mr. Justin of Hvosno and Mr. Sava of Marca with the clergy, and cut the Association’s Slava’s bread after the service. Representatives of the Association together with their guests from Romania, representatives of the Romanian monarchist association ANRM, as in the previous years, after the Liturgy, brought the Slava bread and wheat to the White Palace.

“To all officials and members of the Kingdom of Serbia Association, whose patron I am, I send my sincere congratulations for a happy Patron Saint’s Day
– Saint Simeon the Myrrh- Streaming.

My wife, Crown Princess Katherine, and I would like to thank all the members of the Association for your commitment and efforts, for your dedicated work in the service of the Crown, and the promotion of the ideas of the constitutional parliamentary monarchy in Serbia.

With your hard work, you have made a great contribution in removing the consequences of decades of negative communistic propaganda against the Royal Family Karadjordjevic. Orchestrated falsehoods and lies were placed by members of this non-democratic totalitarian regime that ruled our country after World War II, and you made a great impact in unveiling the truth. Fighting for truth is never an easy path to take, but it is always right and righteous.

On behalf of the Royal Family, we wish the Kingdom of Serbia Association to continue to work on unity so that you can develop further and achieve even greater success. All of you should remain strong and faithful to the principles on which the Kingdom of Serbia is based! And these principles, among others, are politeness, patience, respect for others, knowledge, perseverance, unity, and faith. I know you will always remain strong behind them!”

The Kingdom of Serbia Association (KS) was founded by a group of Belgrade University students in 2008 and was first called King’s Youth. The association
was established as a non-profit, non-governmental and non-party organization, under the patronage of HRH Crown Prince Alexander, with the goal of restoring the constitutional parliamentary monarchy in Serbia. This group of young people, convinced that the restoration of constitutional monarchy can help Serbia, has managed with their positive activities to encourage both the younger and the older population to join them.

Because of the wish of many people older than 26 years to join them, since January 2010 King’s Youth as a brand continued to operate as a youth section of the greater organization – Kingdom of Serbia Association. The Association is open to everybody, regardless of their political, ethnic, or religious affiliation. Membership grows every day, and currently, the
Association has over 21,000 members, and is the largest NGO in Serbia. 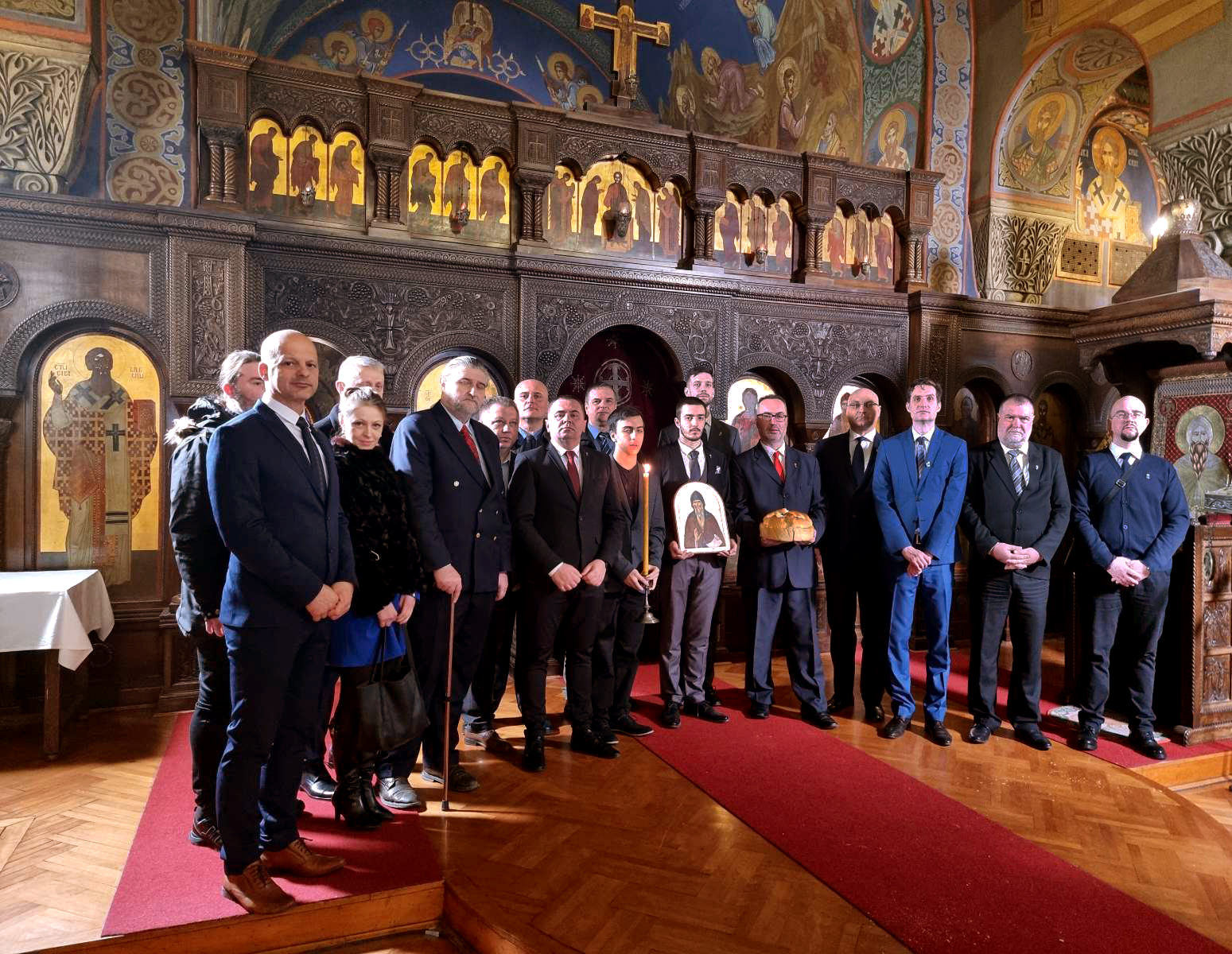 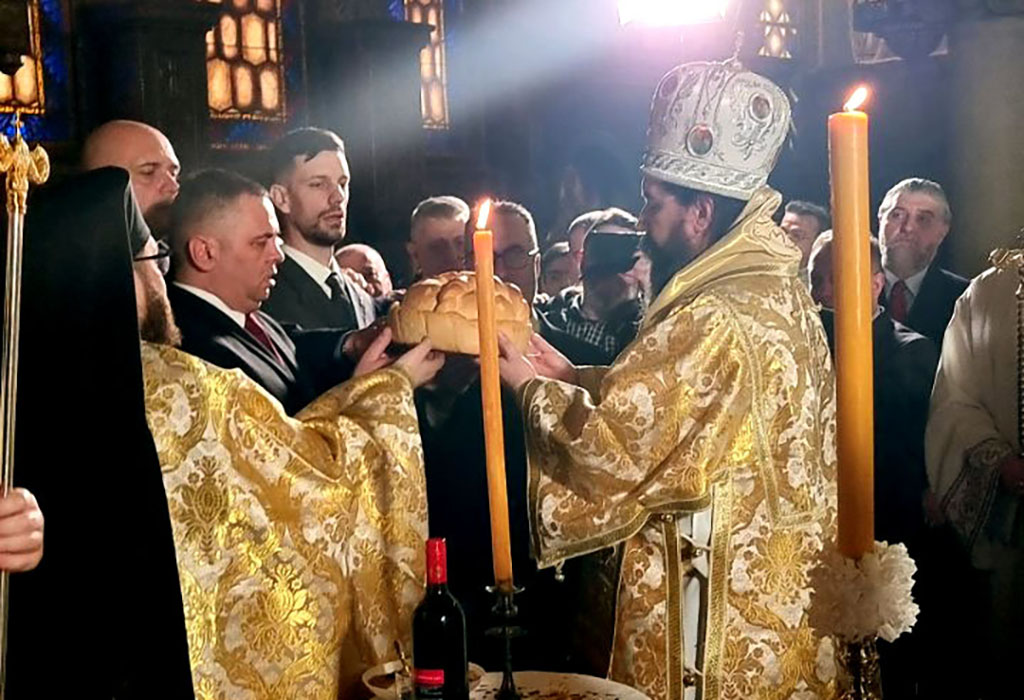 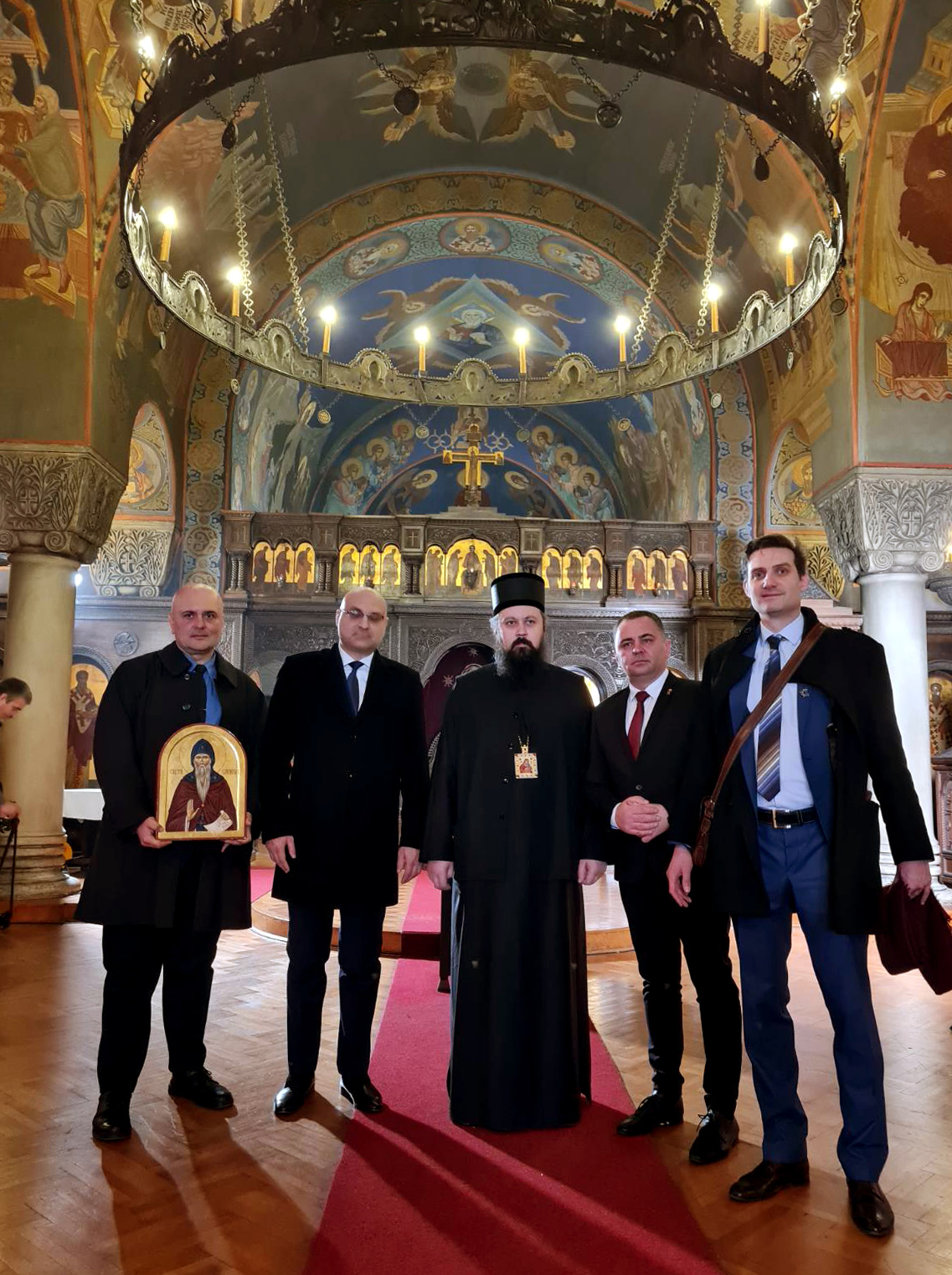 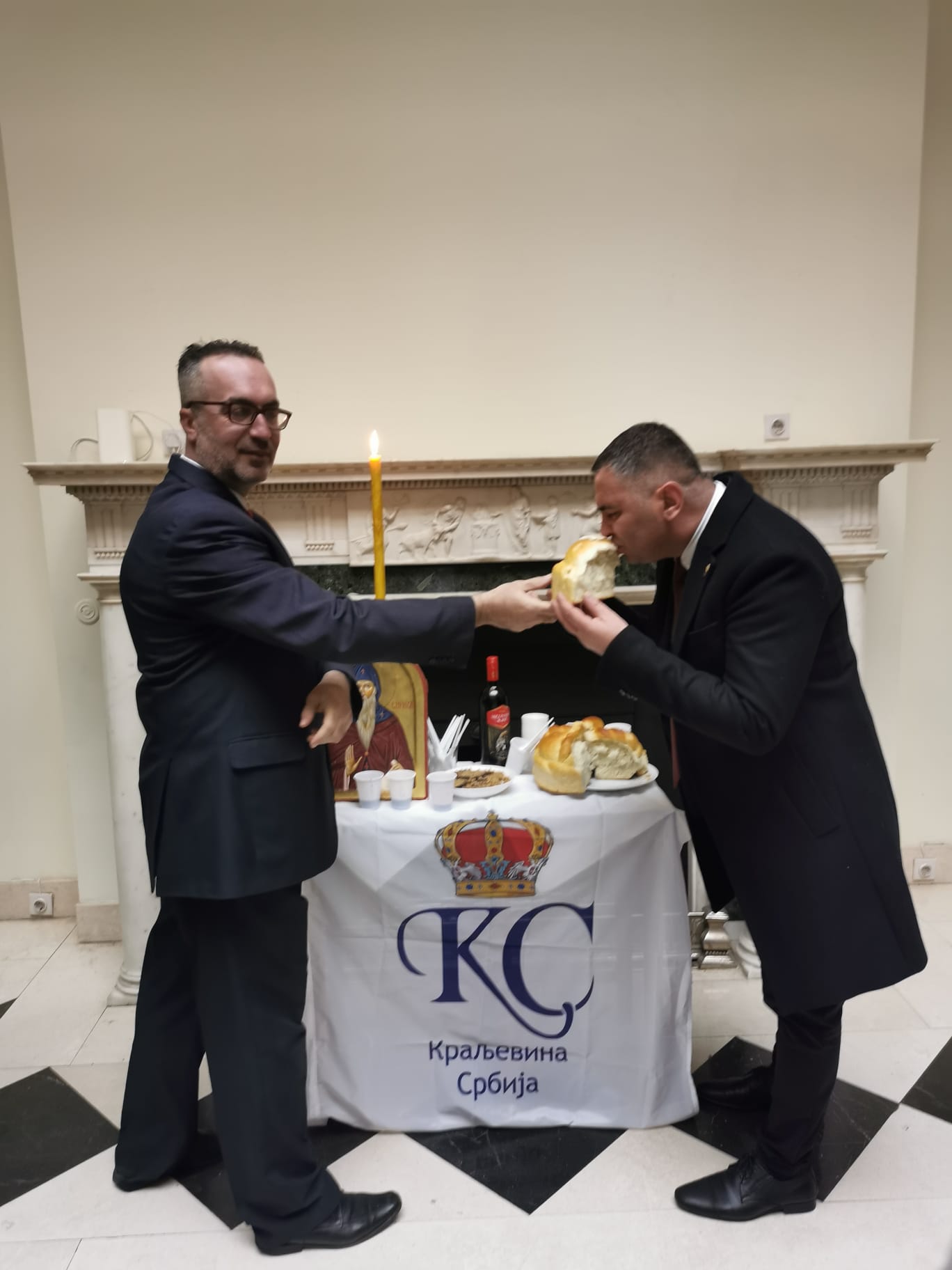 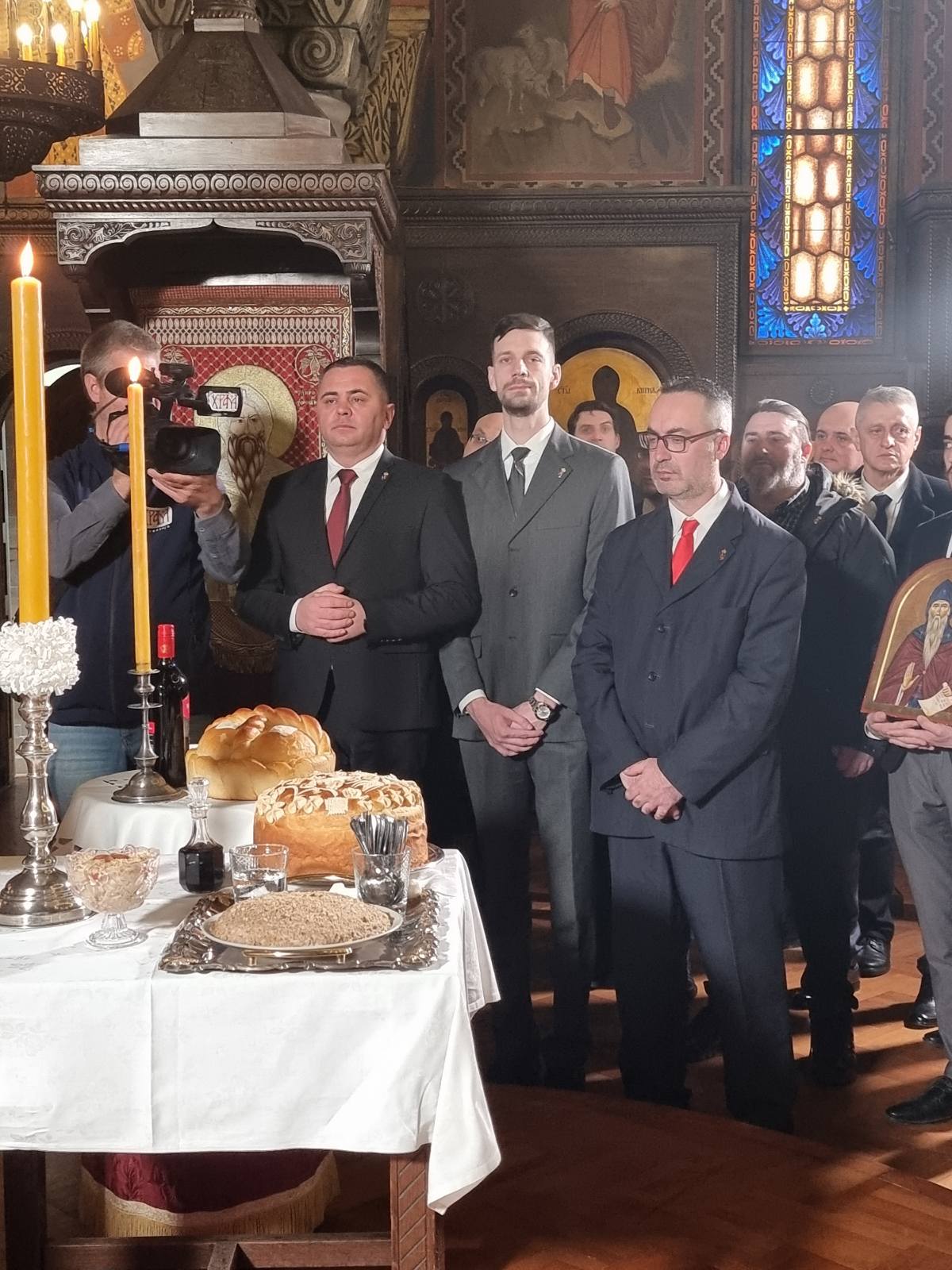