Previous Next
February 2014 – Copies of frescoes from medieval monasteries 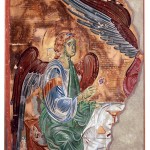 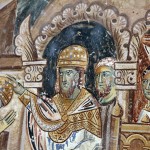 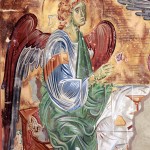 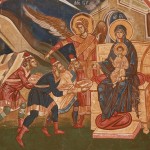 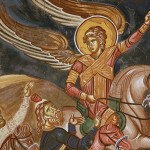 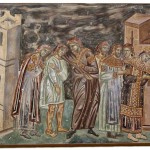 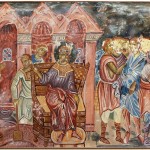 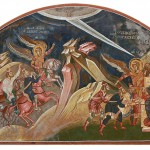 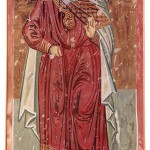